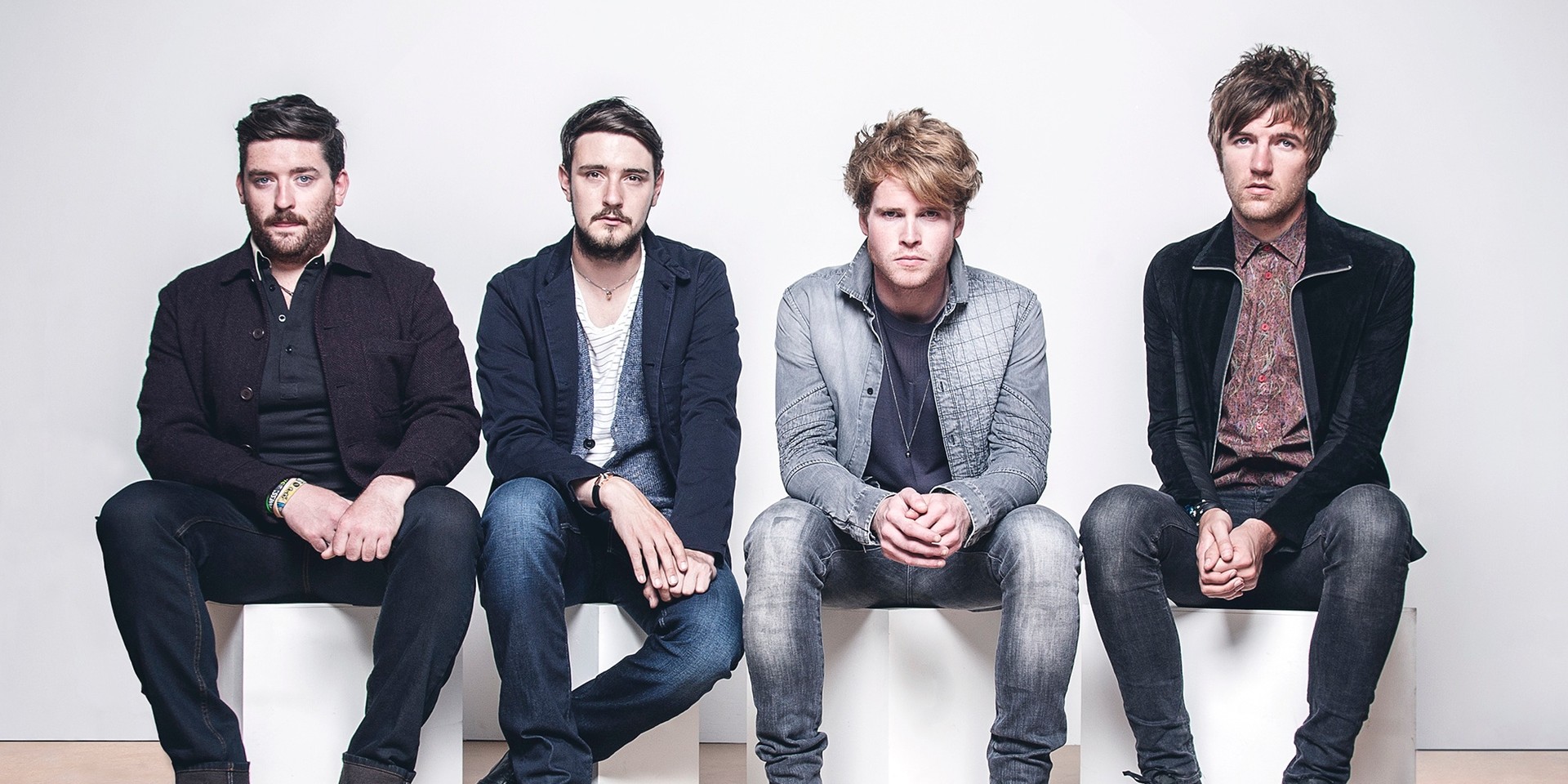 Since Kodaline's debut album In A Perfect World, which holds two of the band’s most beloved songs to date, fans have embraced the band’s mellow, folk-rock approach that made the band’s discography a source of solace for the disheartened. That sound was overshadowed in the band's 2018 album, Politics of Living, which traded melancholy for a more upbeat and dancey vibe.

Now, the band has returned with it's signature folk-rock sound on its latest single, 'Wherever You Are'. The track finds the band embracing the emotion-packed and immediately anthemic songwriting that has become a hallmark of their biggest hits. Opening with Steve Garrigan’s expressive topline backed by little more than swirling vocal harmonies, Kodaline gradually build up the production before the track erupts into a dramatic denouement. The track was produced and written by the band themselves.

Check out Kodaline's 'Wherever You Are' below.