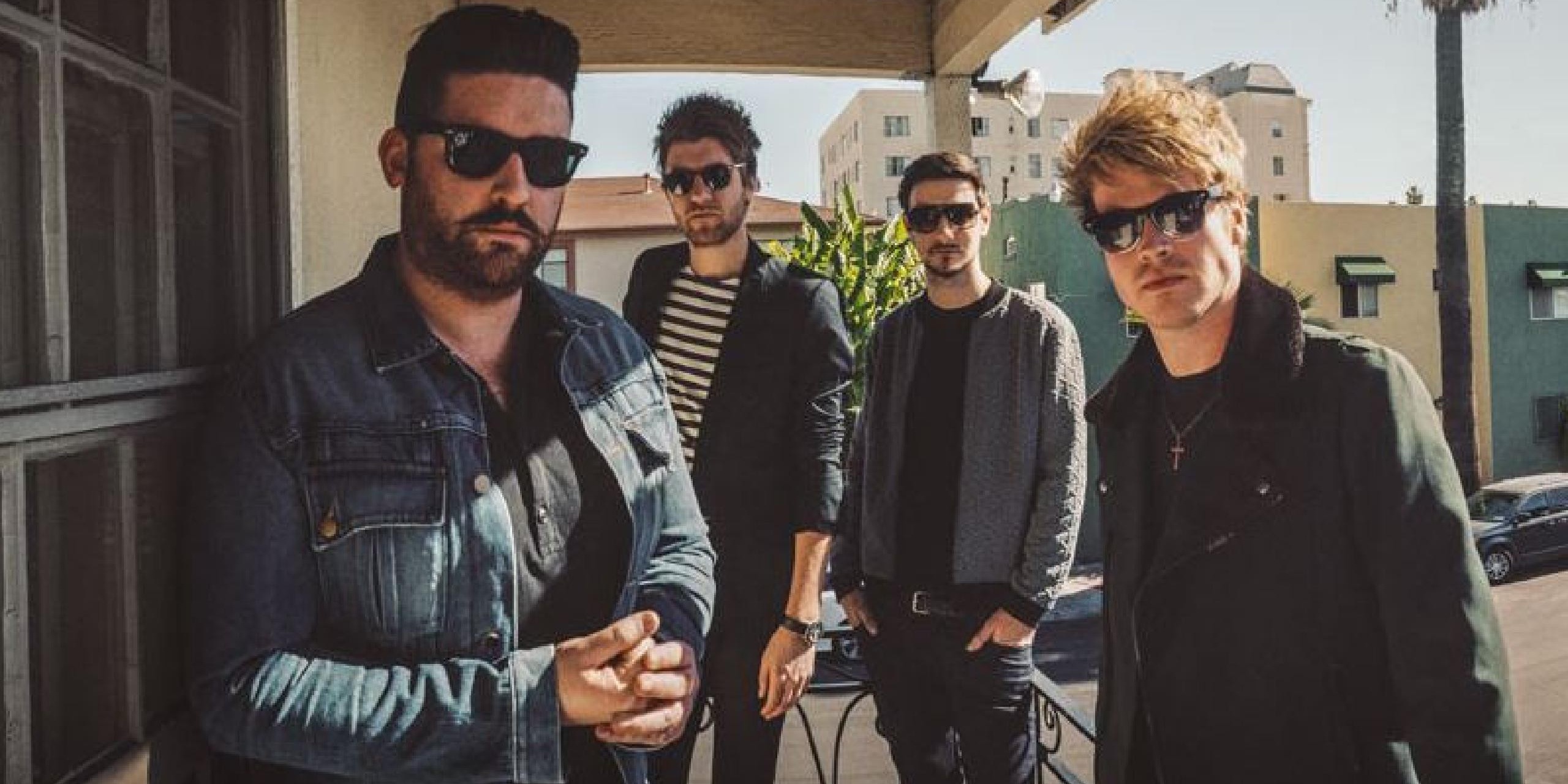 Platinum-selling Irish rock band Kodaline is set to return to the Lion City in March of 2019.

Having released its third album Politics of Living earlier in September, the quartet will be touring the world in support of the record, with a stop in Singapore announced for 5 March. The band last performed in Singapore in August of 2015.

On Politics of Living, Kodaline teamed up with some of the most notable producers and songwriters in the world, including Steve Mac (Ed Sheeran), Johnny Coffer (Beyoncé), Jonas Jeberg (Kylie Minogue), Stephen Harris (Kaiser Chiefs) as well as long-time collaborator Johnny McDaid (P!NK).

Kodaline will perform at Zepp@BIGBOX on 5 March 2019, organised by LAMC Productions. Early-bird Tickets go on sale at 9am on Nov 16, 2018 via the official ticketing agent SISTIC.

Stream Kodaline's Politics of Living below. 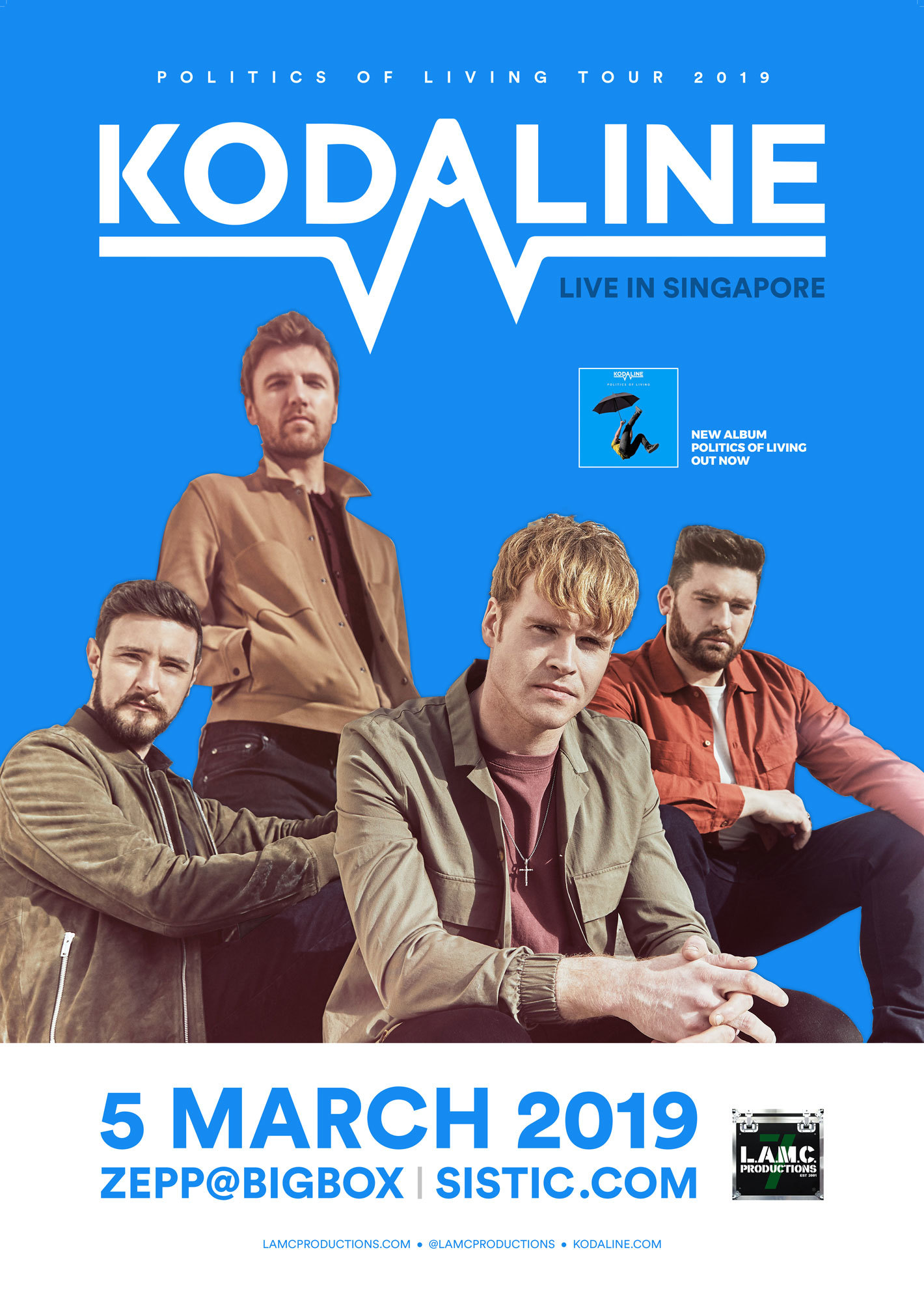