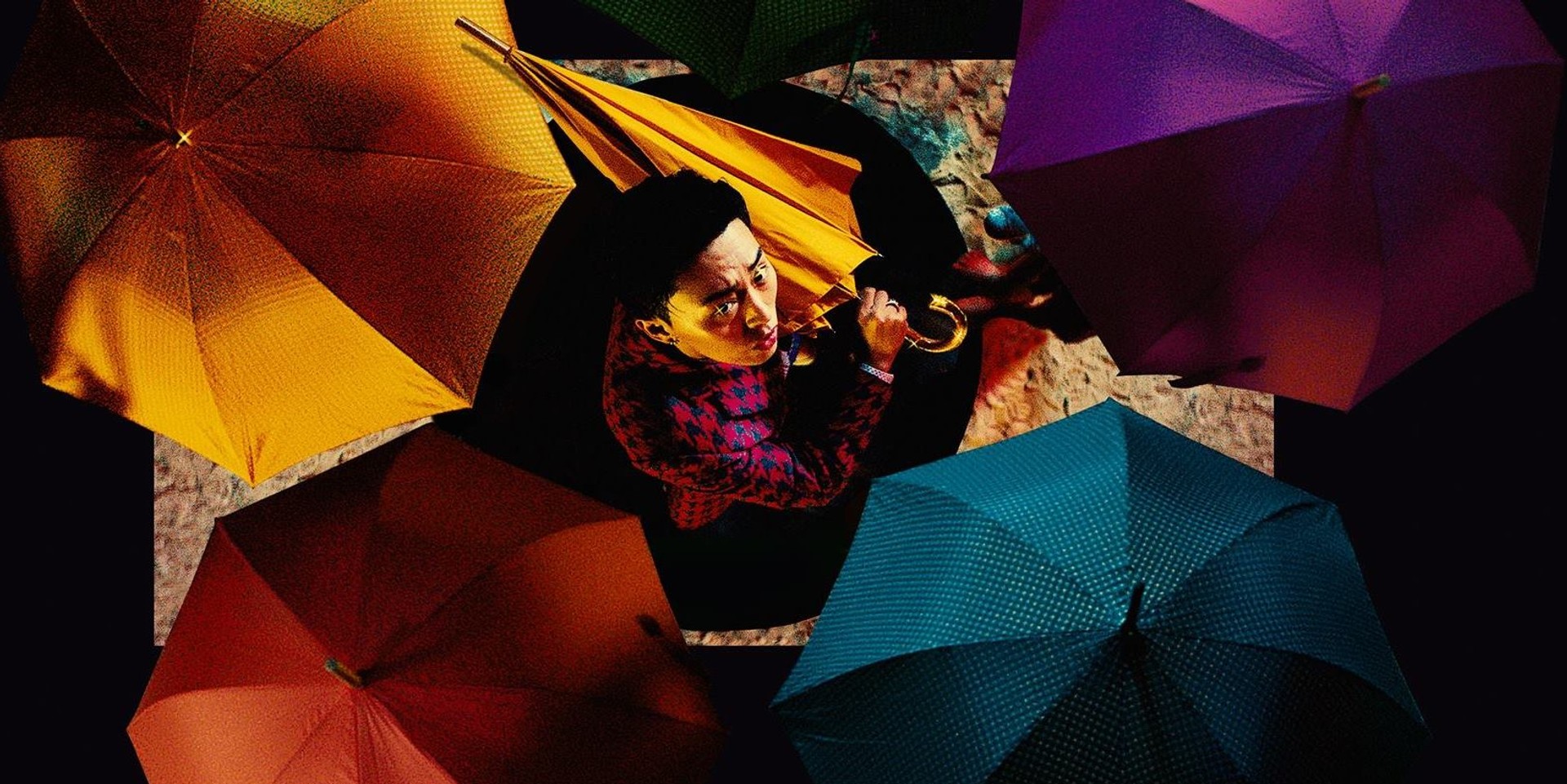 DPR LIVE has announced that he will perform in Singapore and Jakarta on his forthcoming Coming To You Live Tour.

The Korean hip-hop artist whose real name is Hong Da-bin announced tour destinations on social media yesterday. Singapore and Jakarta are the only two Southeast Asian tour stops in the Asia-Pacific leg. Dates and ticket details for the Asia-Pacific leg will be announced on 29 August 2018.

DPR LIVE is the face of the rising DPR ("Dream Perfect Regime") Collective, which made waves early on with their ambitious music video production for artists like TAEYANG. He released his debut album Coming To You Live last year, and released a new single 'Playlist' last month. Two years ago, though, he caught attention with the 'Eung Freestyle' that has 30 million views on YouTube to date.

DPR LIVE will perform in Singapore and Jakarta on the Coming To You Live Tour. This post will be updated when more details become available.