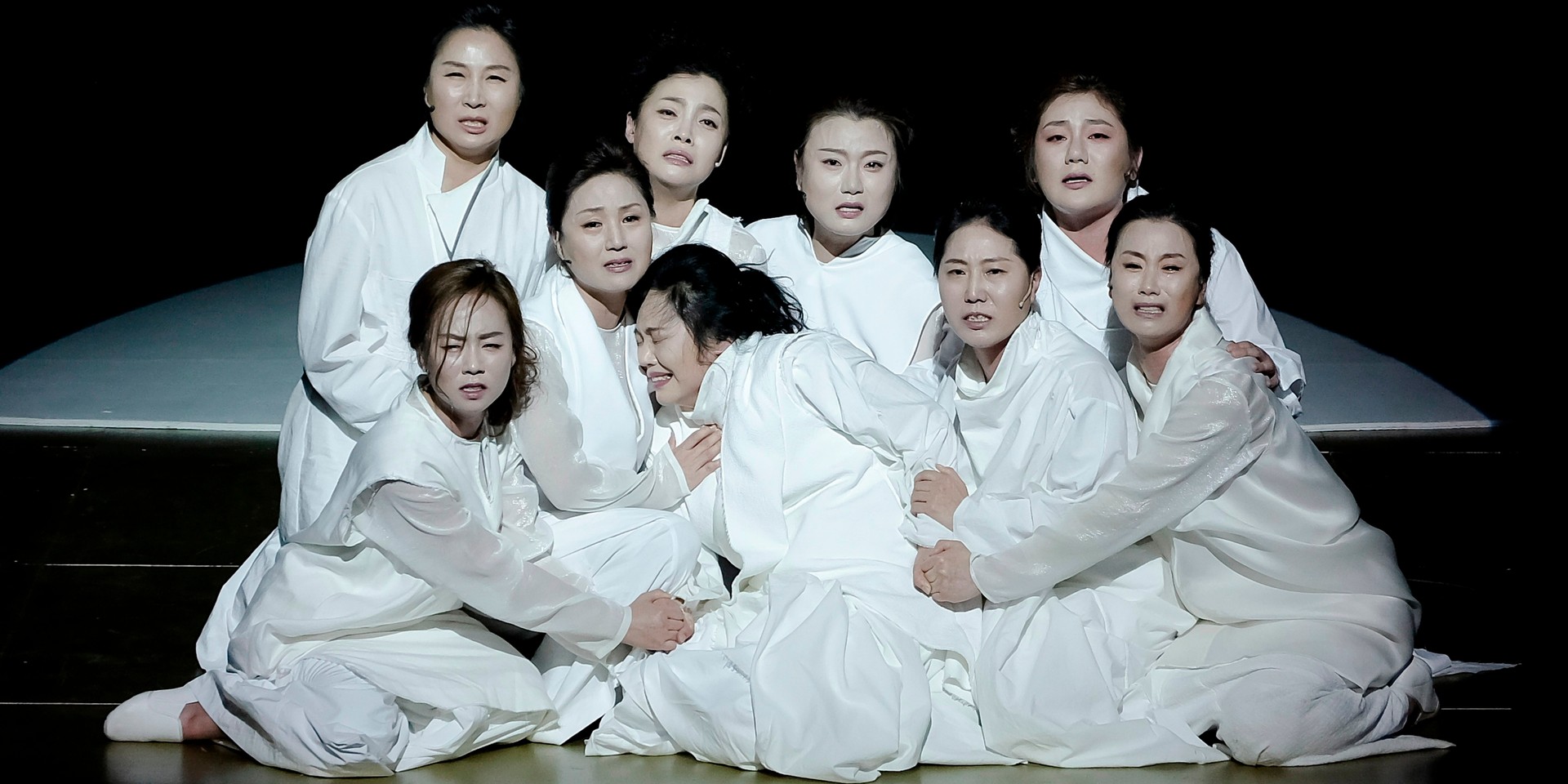 Singapore International Festival of Arts (SIFA) 2017 is bringing in a Korean musical production that boomed in Korea last year.

Trojan Women, a contemporary Asian Musical which incorporates both K-pop and a 400-year Korean genre of musical story telling pansori, will be staged beyond Korea for the first time.

Depicting a story of women in war that took placed in 1200BC, it is a reinvention of an old tale that illustrates “gripping power and cross-cultural beauty”.

With dense historic stories and sounds that hold strong Korean culture, Trojan Women will take stage from 7 to 9 September at Victoria Theatre in Korean with English subtitles.