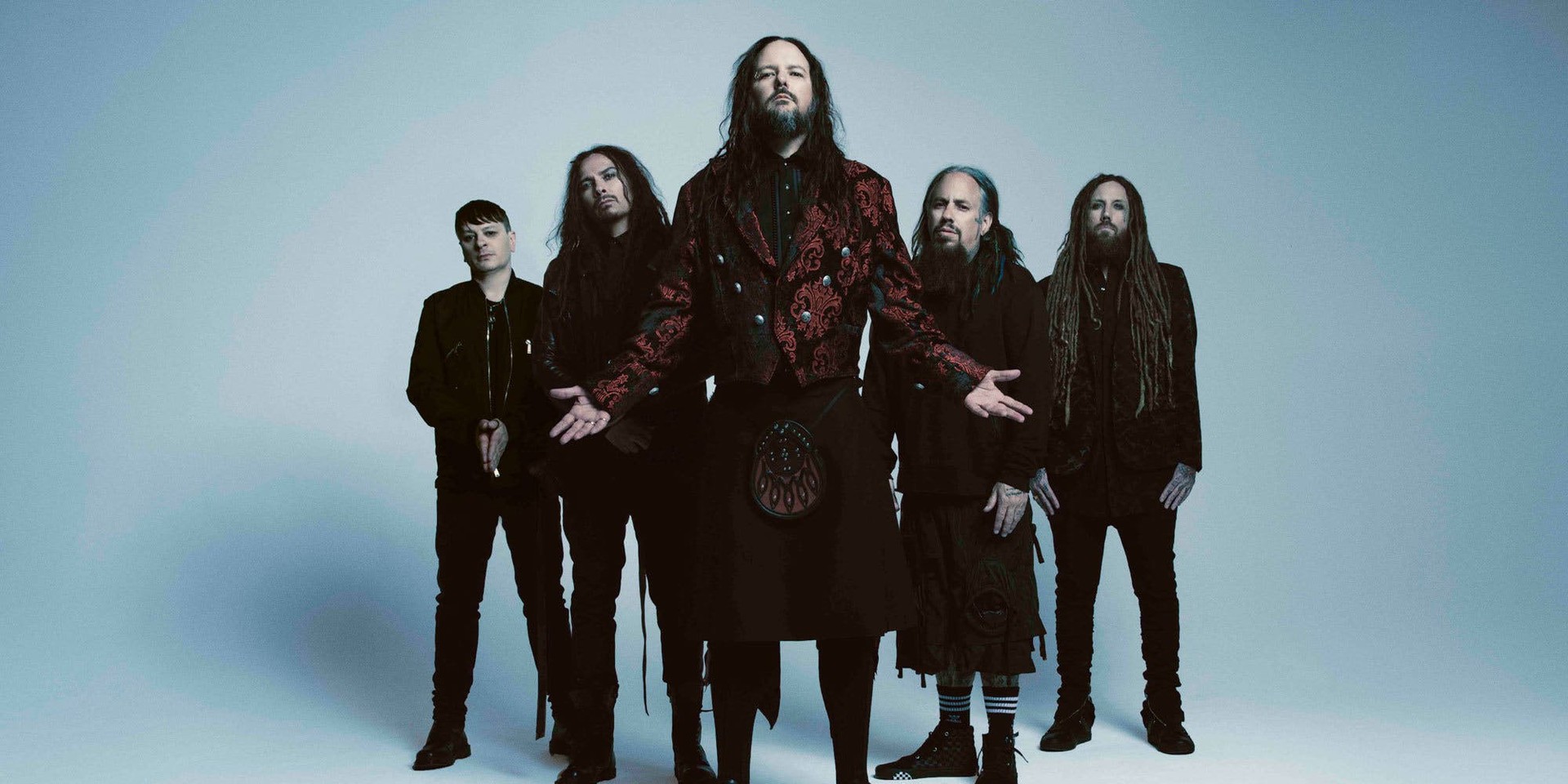 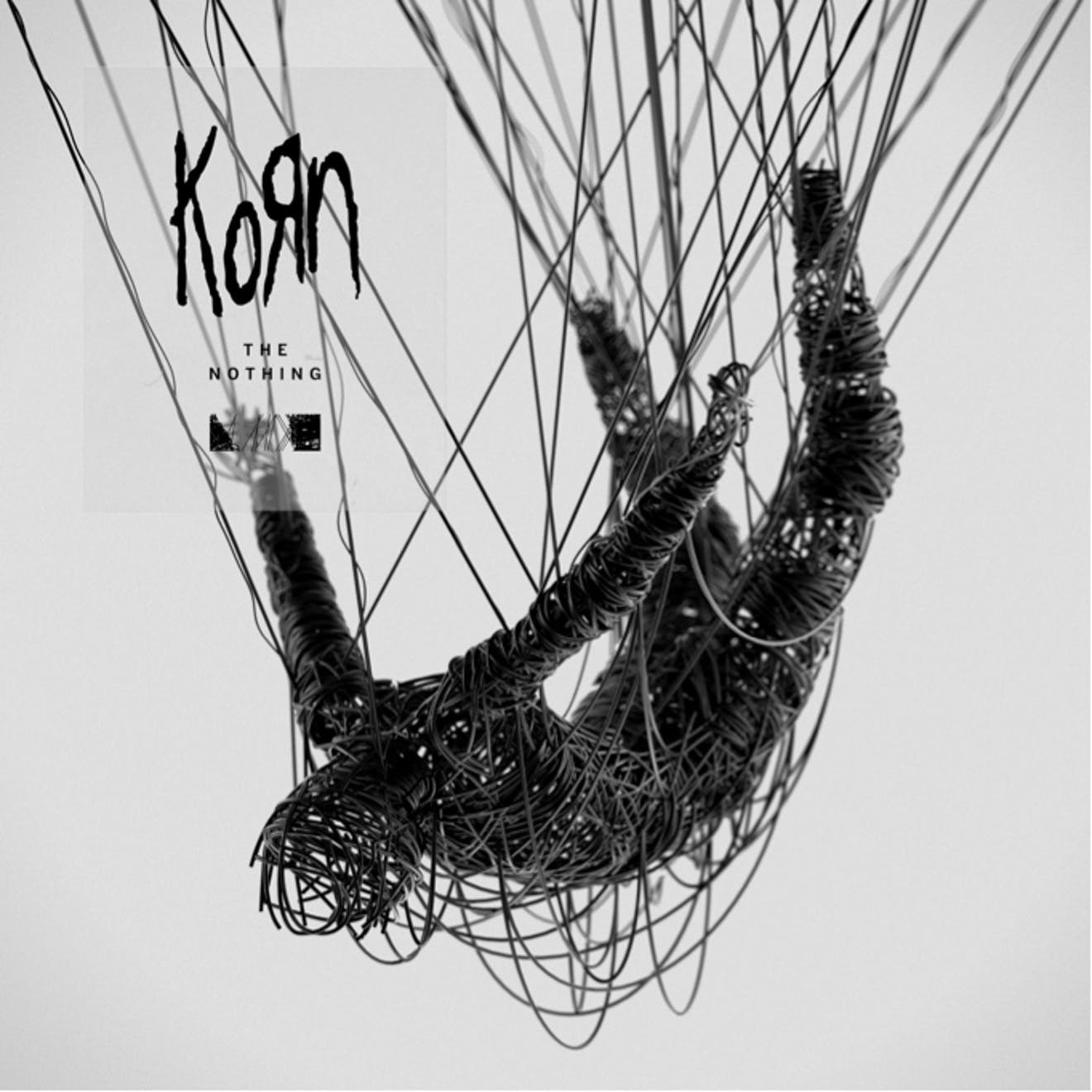 Christened The Nothing, the 13-tracker is released on Roadrunner / Elektra and features production from esteemed rock and metal producer Nick Raskulinecz, whose touch has graced the recordings of the likes of the Foo Fighters, Ghost and Deftones, to name just some of the bands in his resumé. Raskulinecz also helmed Korn's 12th record The Serenity of Suffering.

In an interview with Vice, frontman Jonathan Davis compared The Nothing to the band's name-making 1994 self-titled debut but affirms that, "it’s not some gimmicky return to form".