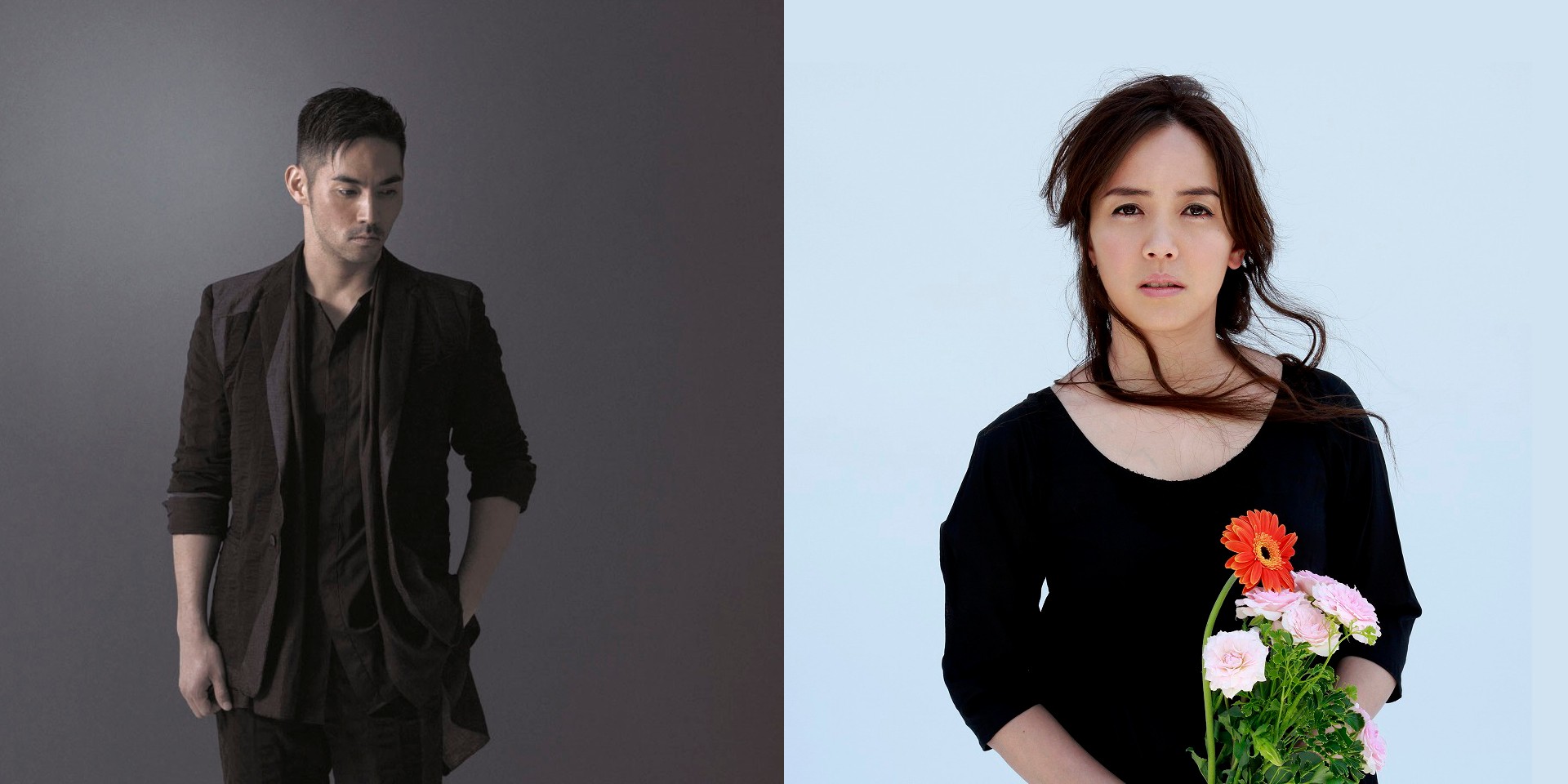 Japanese musicians Kousuke Atari and Chitose Hajime will perform in Singapore this July.

Both Atari and Hajime hail from Amami Oshima of the Kagoshima Prefecture and helped popularise the locality's unique genre of folk music, also known as Shima-uta. They have both been recognised at the Amami Folk Music Awards, and besides developing their own storied solo careers, also collaborate as the duo Ochugen.

Atari and Hajime come from traditional folk music backgrounds, but have notably broken through to the mainstream, charting numerous times on the Oricon charts and, in Atari's case, branching out into modelling and acting, such as in the Taiwanese romantic drama Cape No. 7.

SOZO (who previously brought HY and Miyavi to Singapore) will bring both artists to ZEPP@Big Box this July. Tickets go on sale today.

Kousuke Atari and Chitose Hajime will perform at ZEPP@Big Box on Sunday, 1 July. Tickets priced at $88 are available here now. 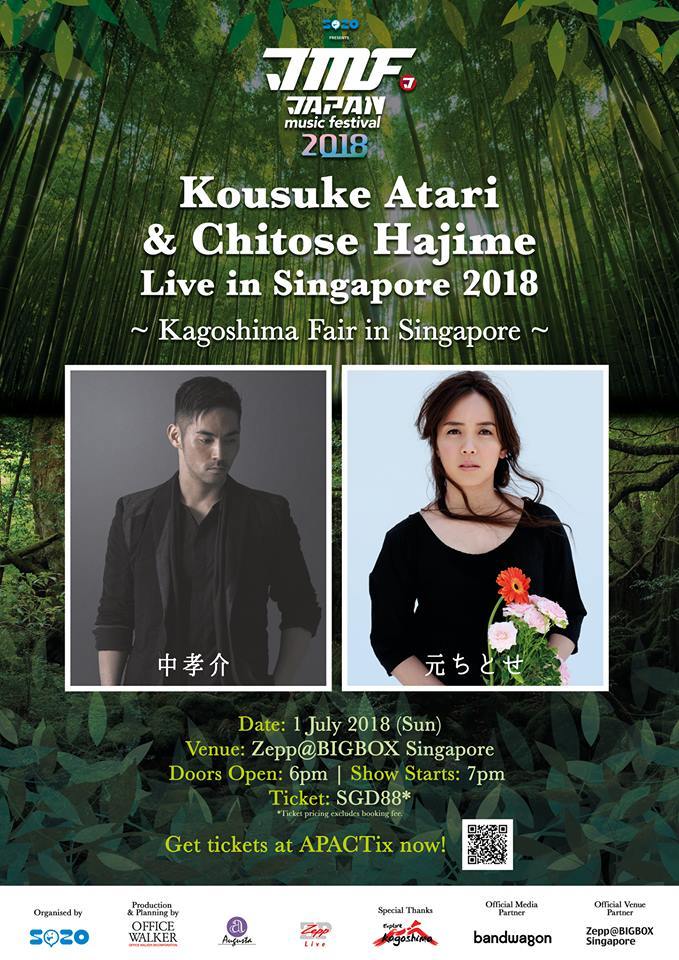