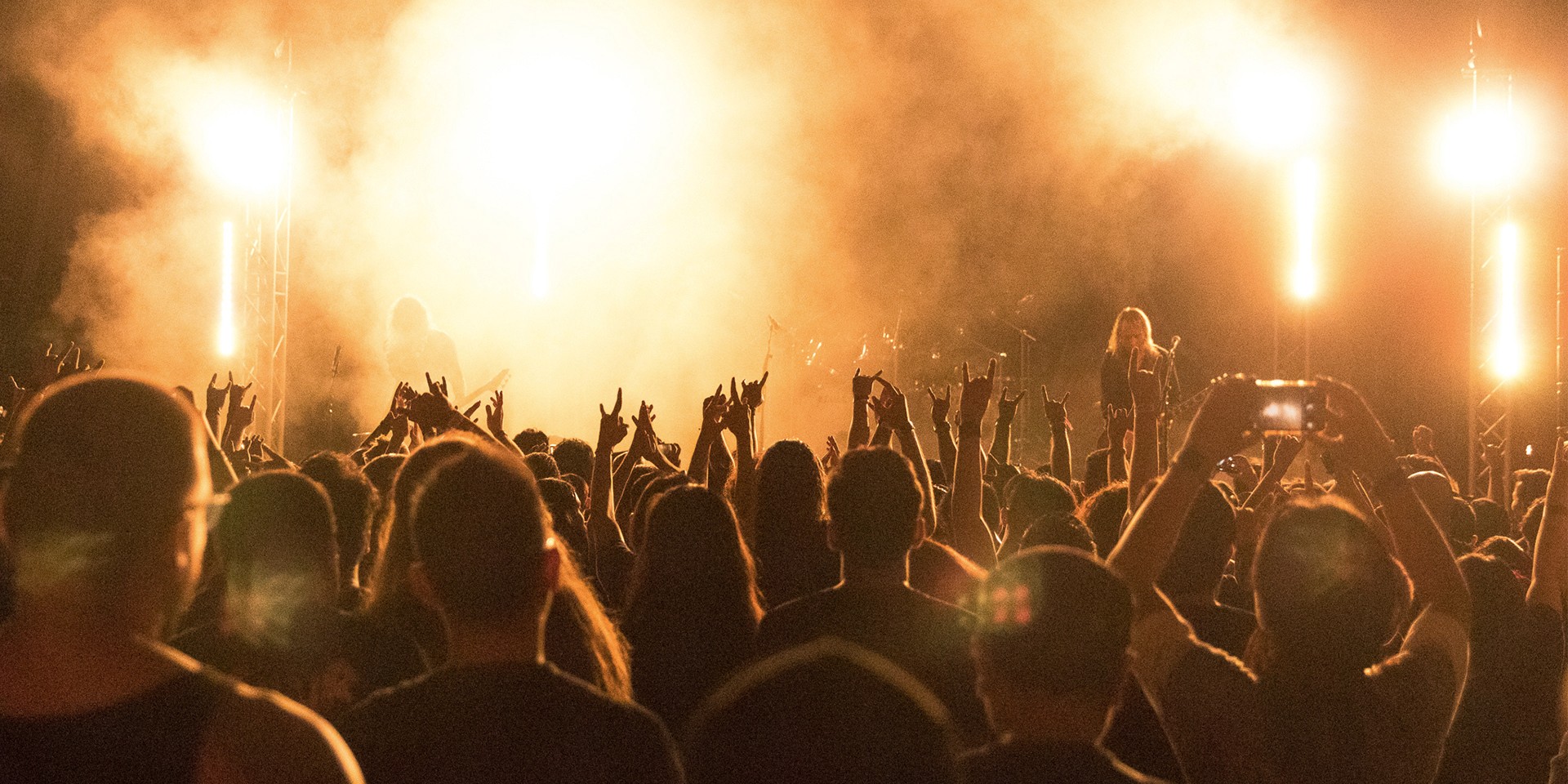 When you put two of the most celebrated metal bands in the underground on the same stage, it bears no repeating that chaos will ensue. Of course, it's the kind of chaos that's all-inclusive — headbanging for the masses, more like it.

Kreator, pioneering metal outfit, first made waves in Europe as part of the Teutonic clan of thrash metal bands (the German version of the US Big 4: Sodom, Tankard and Destruction).

Their American counterparts were also equally influenced by the iconic NWOBHM scene out of the UK, but these Germans took it upon themselves to engineer music that embraced the darker side of the genre with an unadulterated passion. Kreator's 1989 album Extreme Aggression embraces that head-on, but their era-defining follow-up Coma Of Souls solidified their legacy — they didn't just employ such dark imagery, they sold it to a startlingly convincing degree.

Vader, based in Poland, went further south than Kreator, evolving from a thrash/speed into full-blown death metal. Whilst the severity of their riffs can never be understated, taking a morbid sense of urgency and moulding it into something that's incredibly fun to headbang along to.

Rounded up by Tormentress on a Thursday night at *SCAPE The Ground Theatre — a rare appearance by the all-female Singaporean thrash metal outfit, whose 2014 album Operation Torment is a must-listen — here's what happened when a congregation of metalheads converged in town. 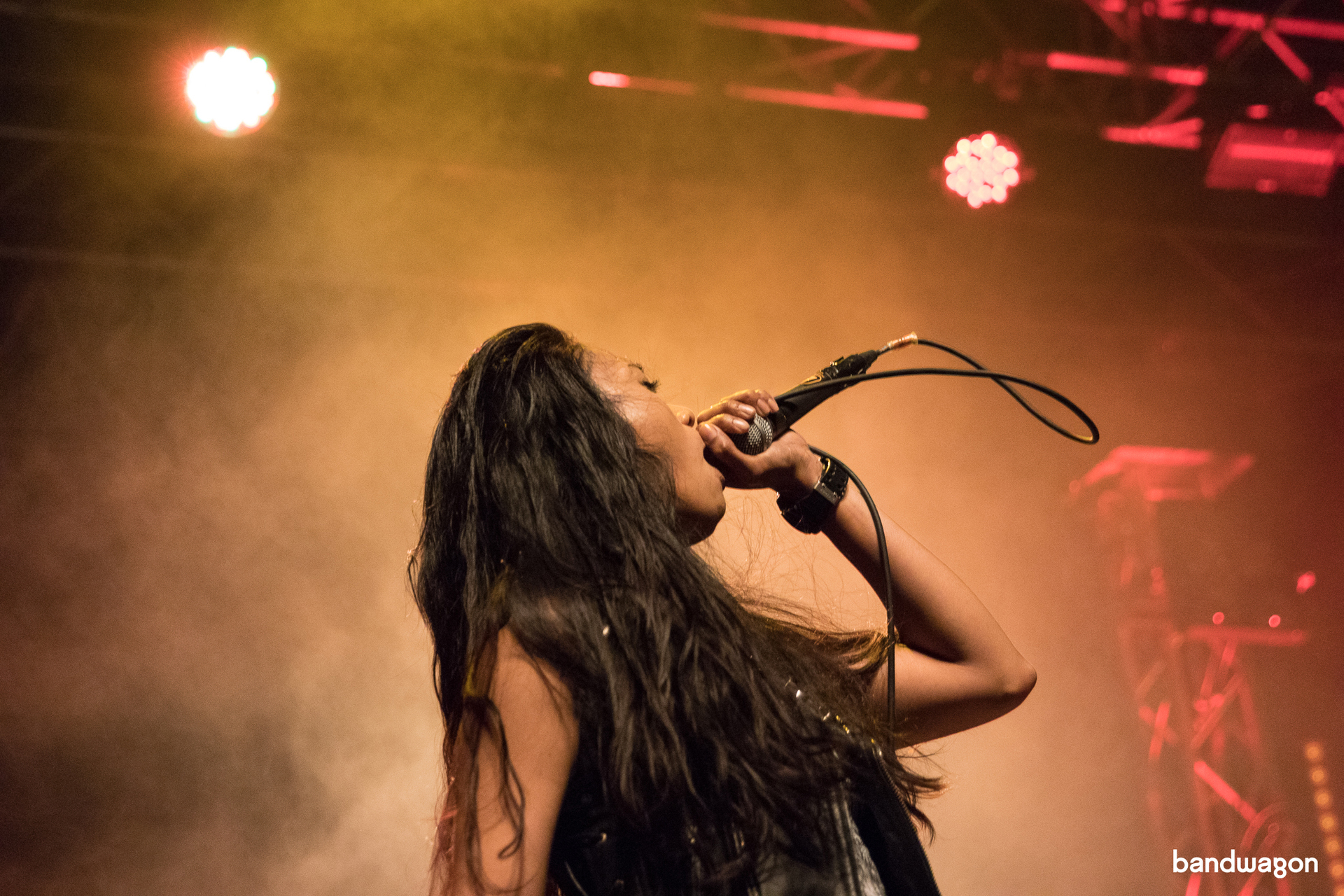 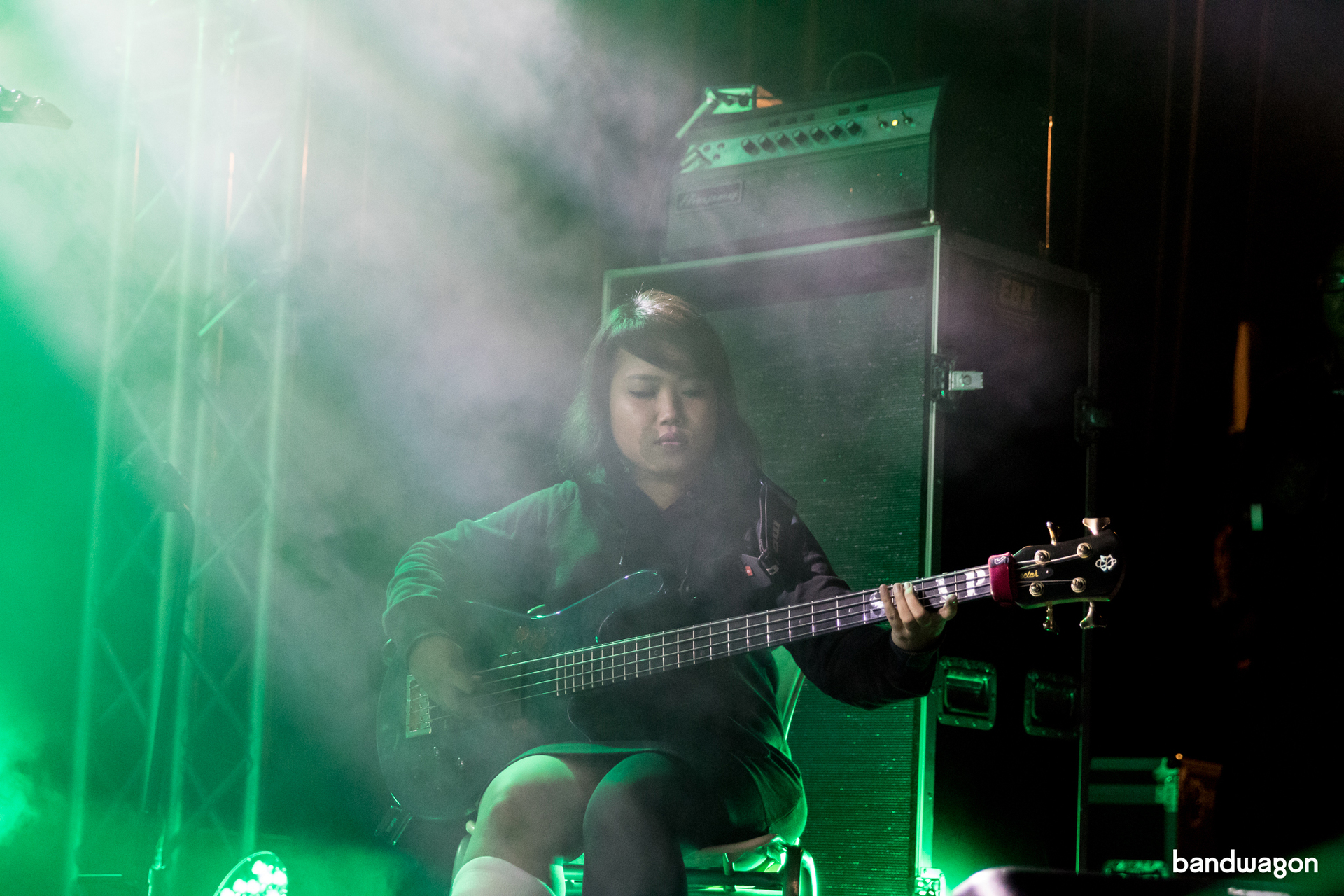 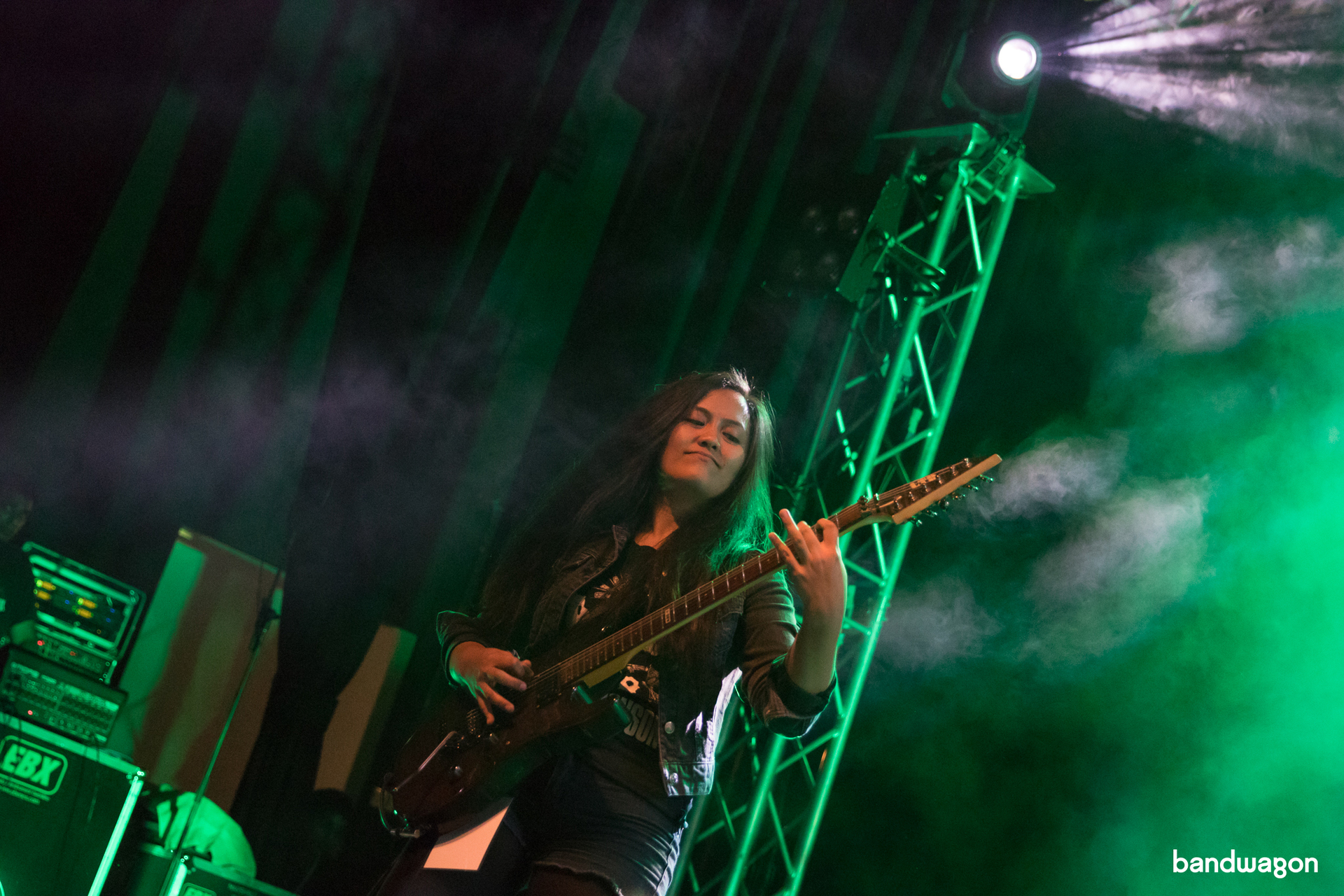 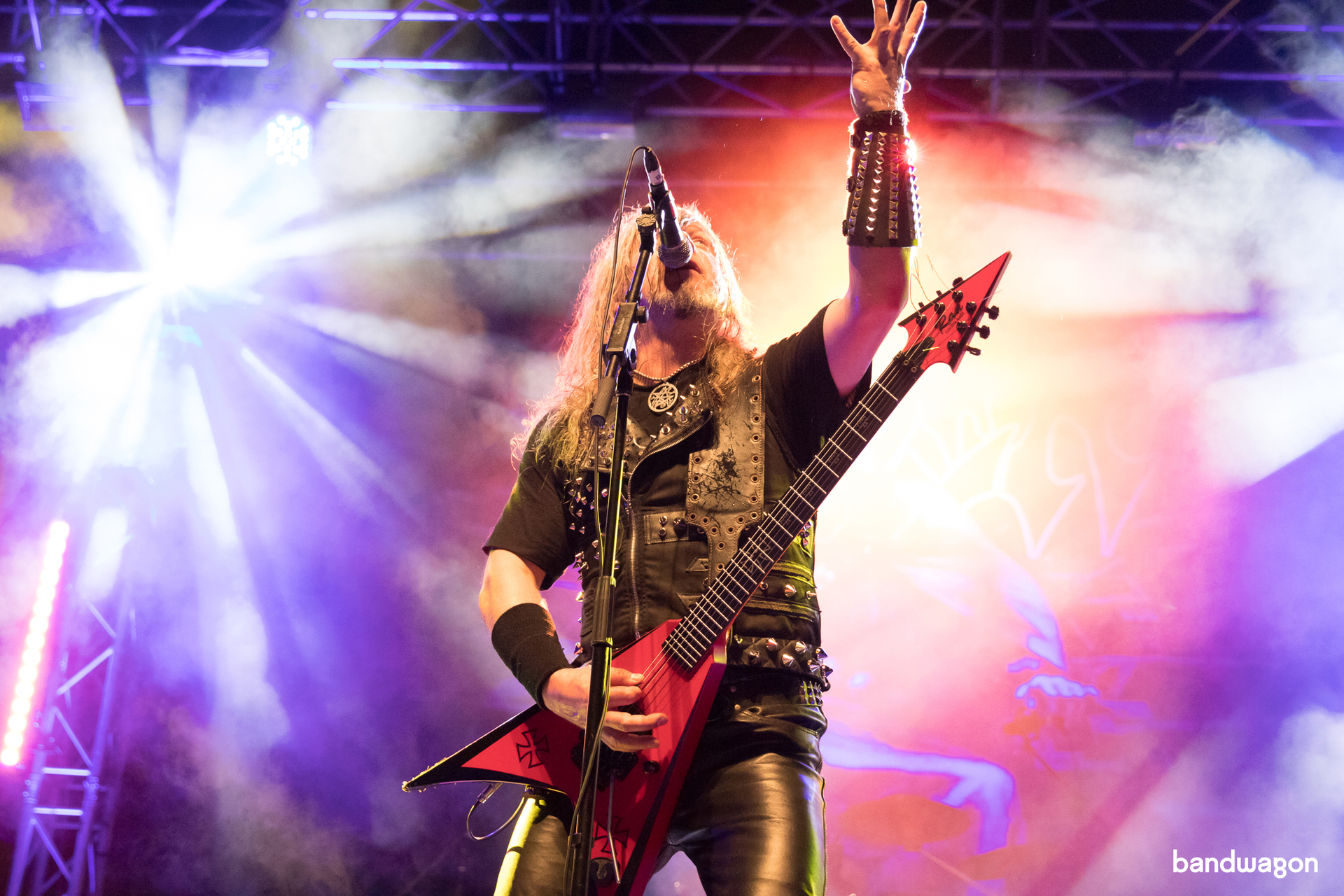 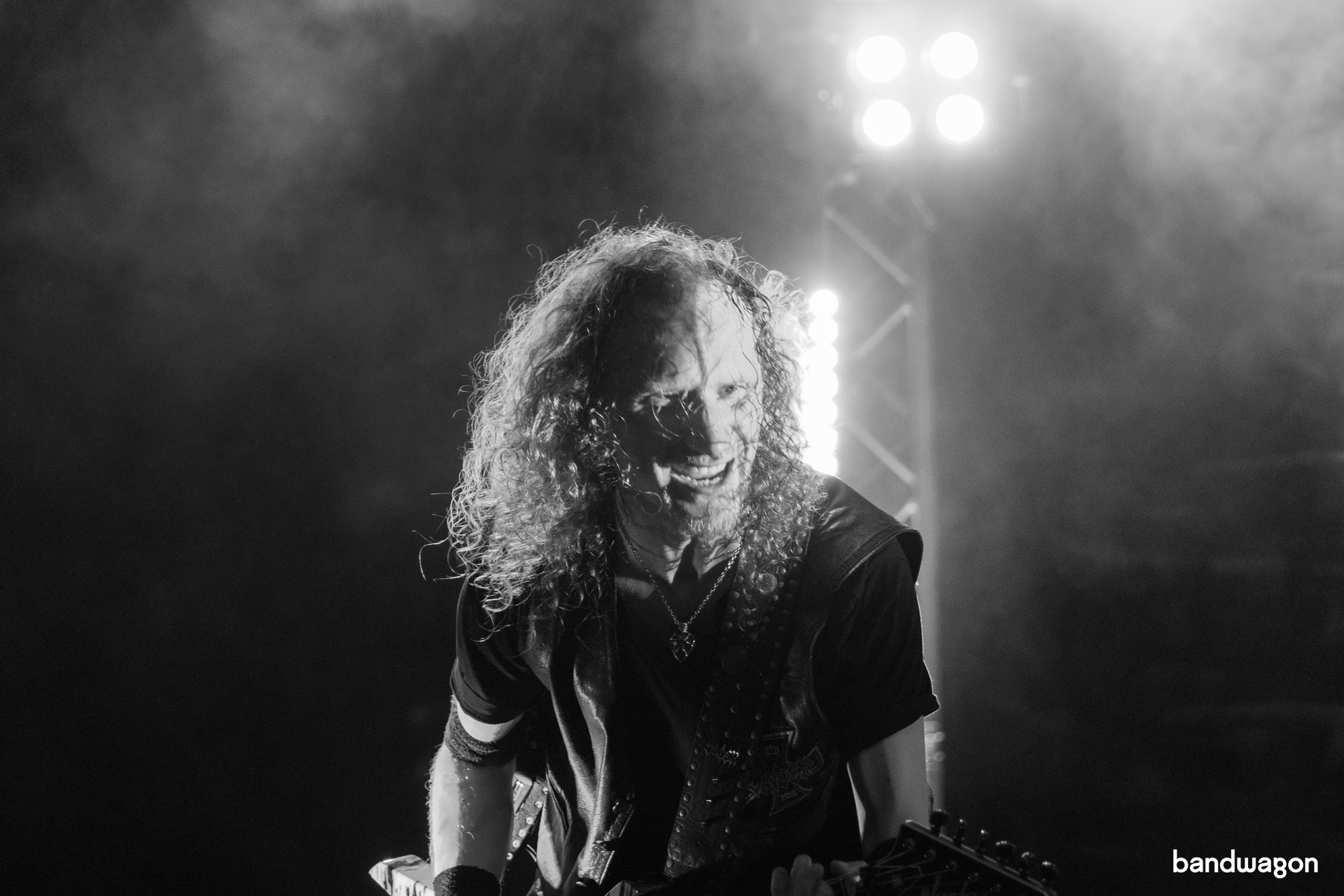 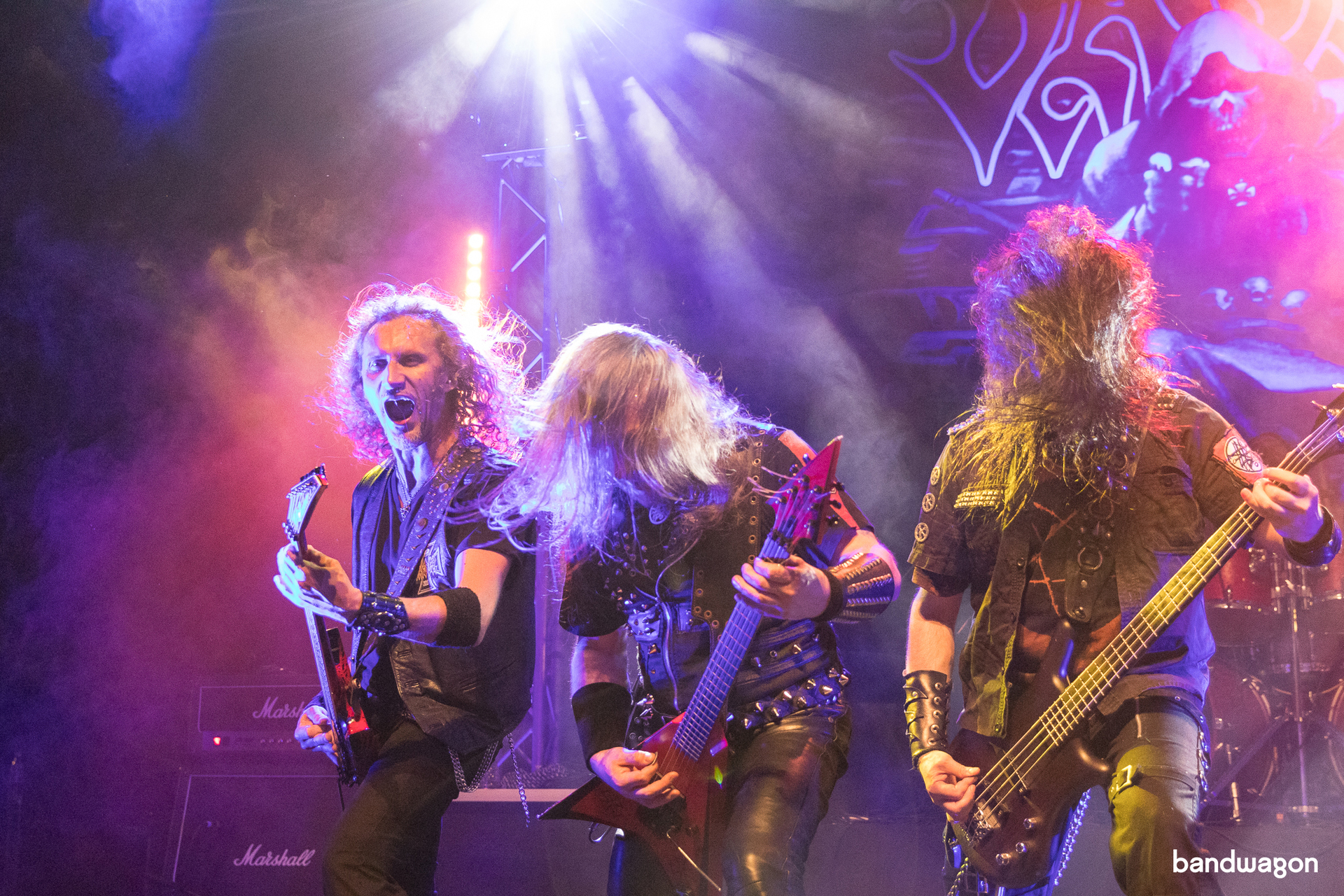 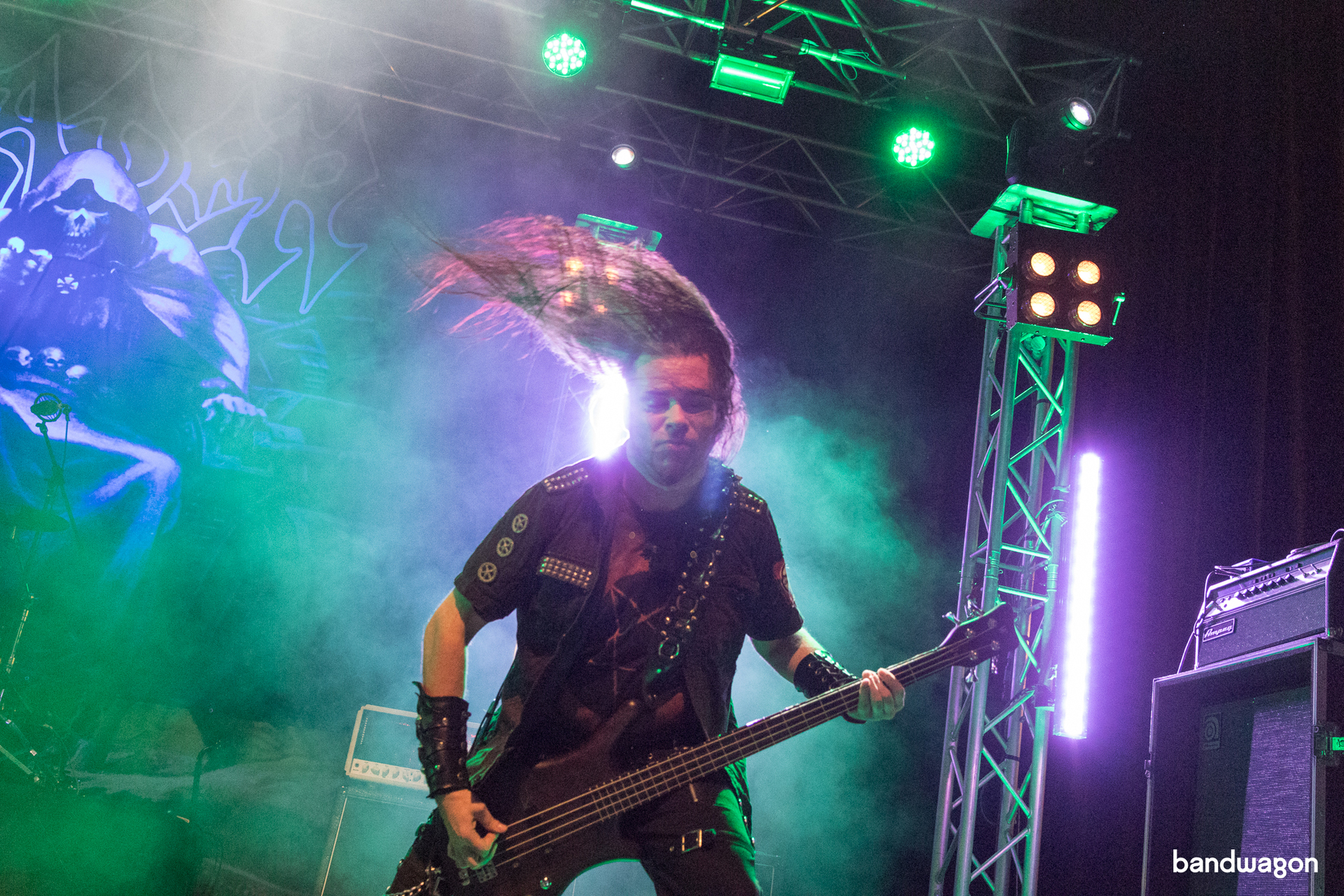 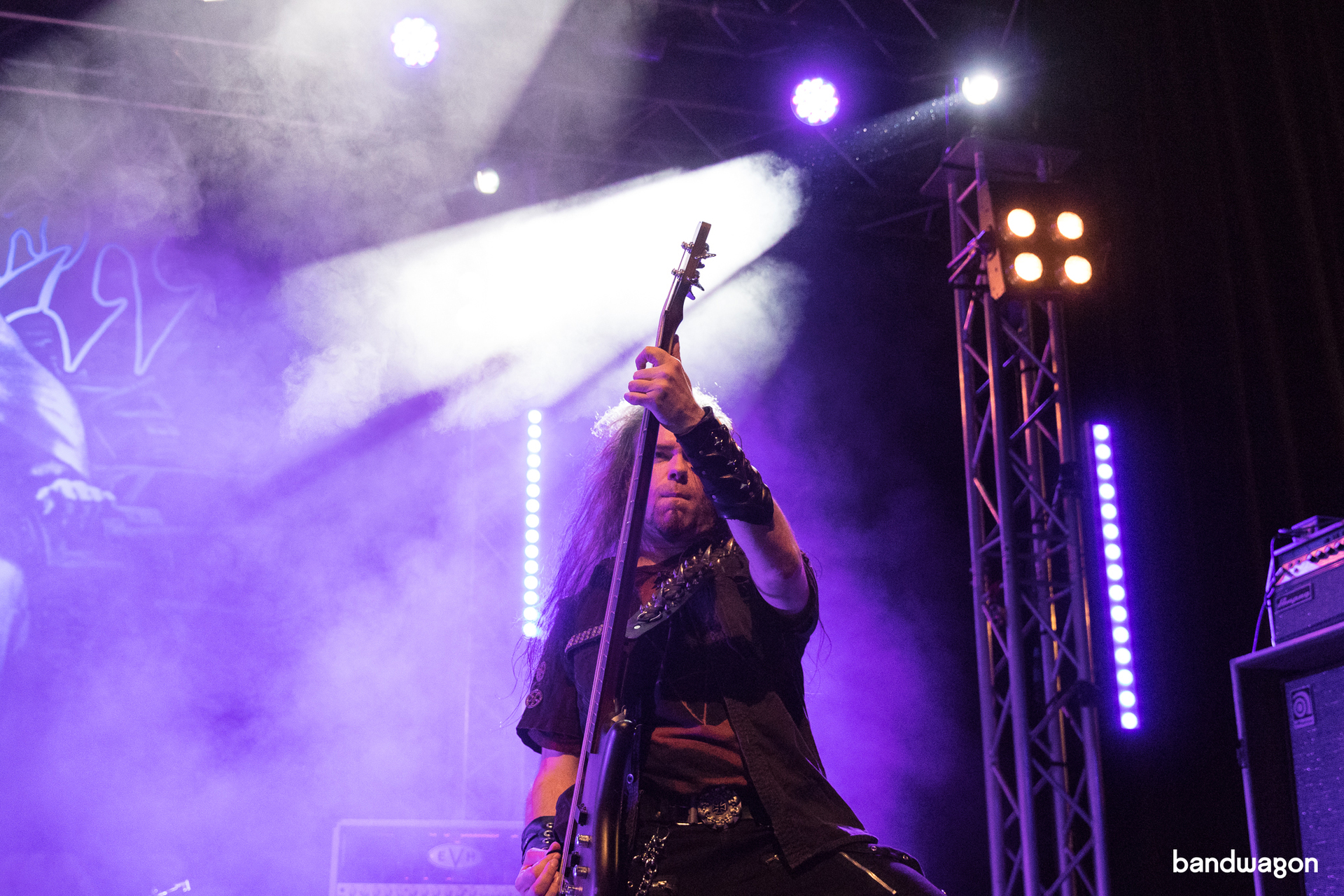 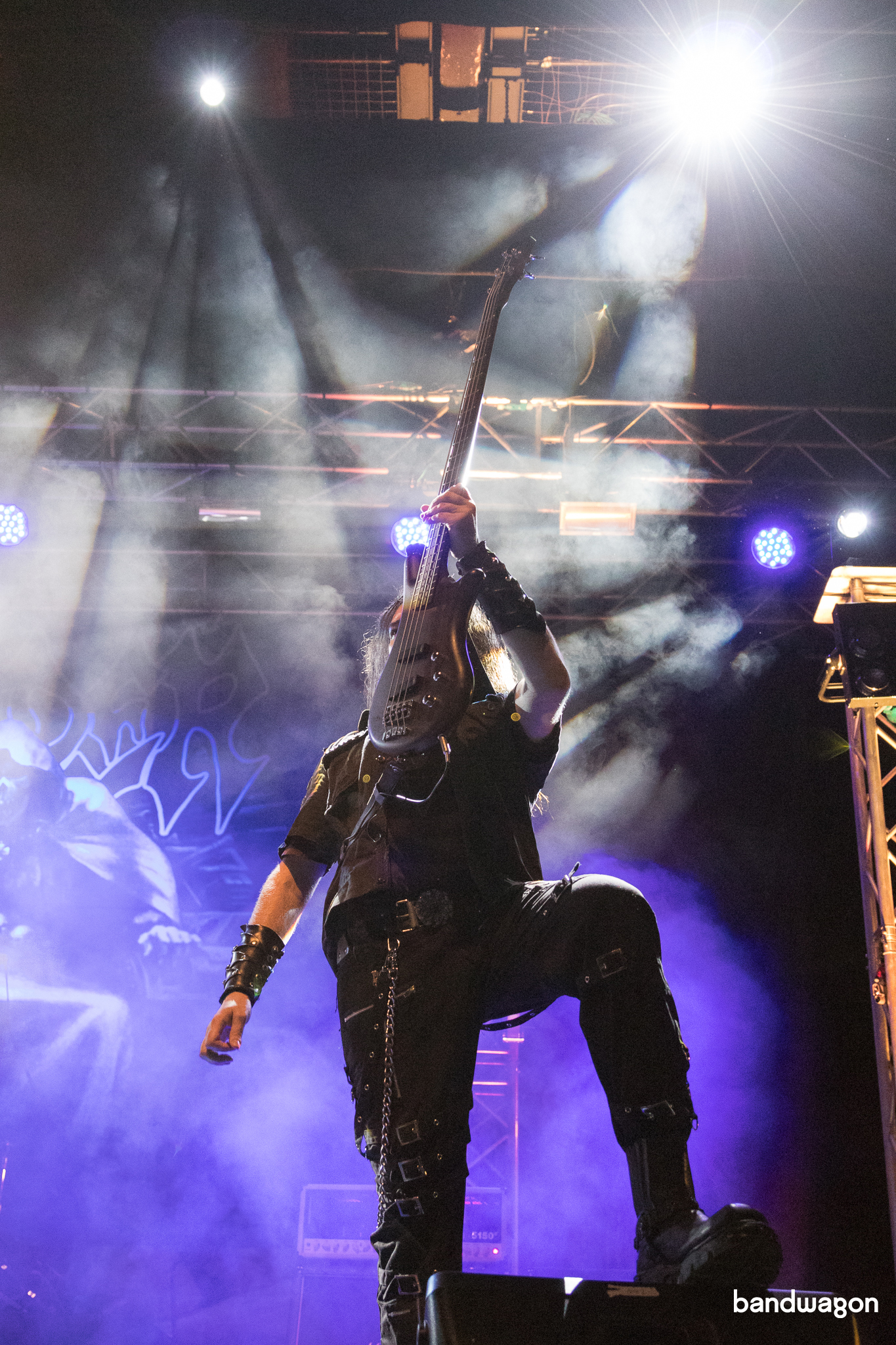 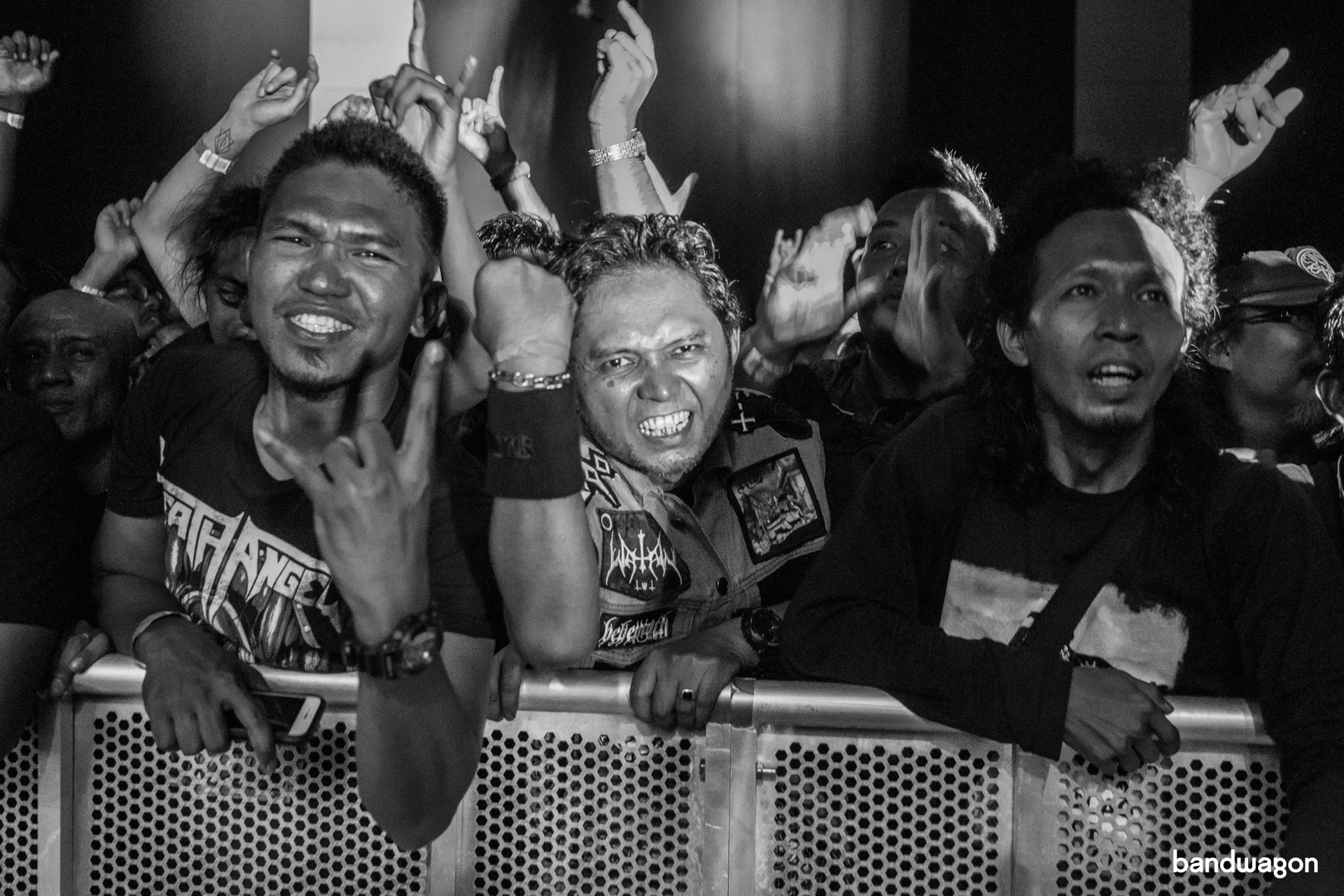 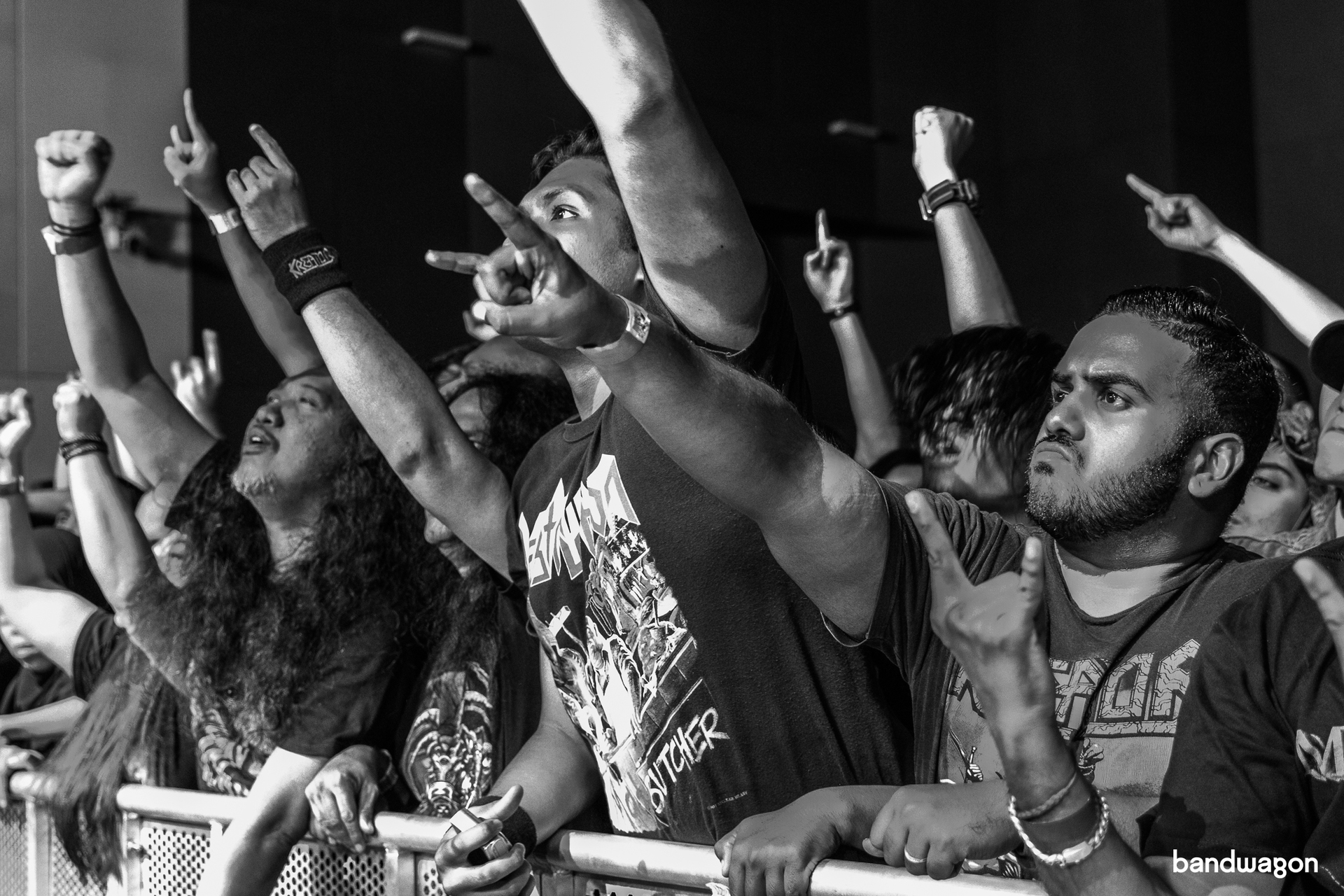 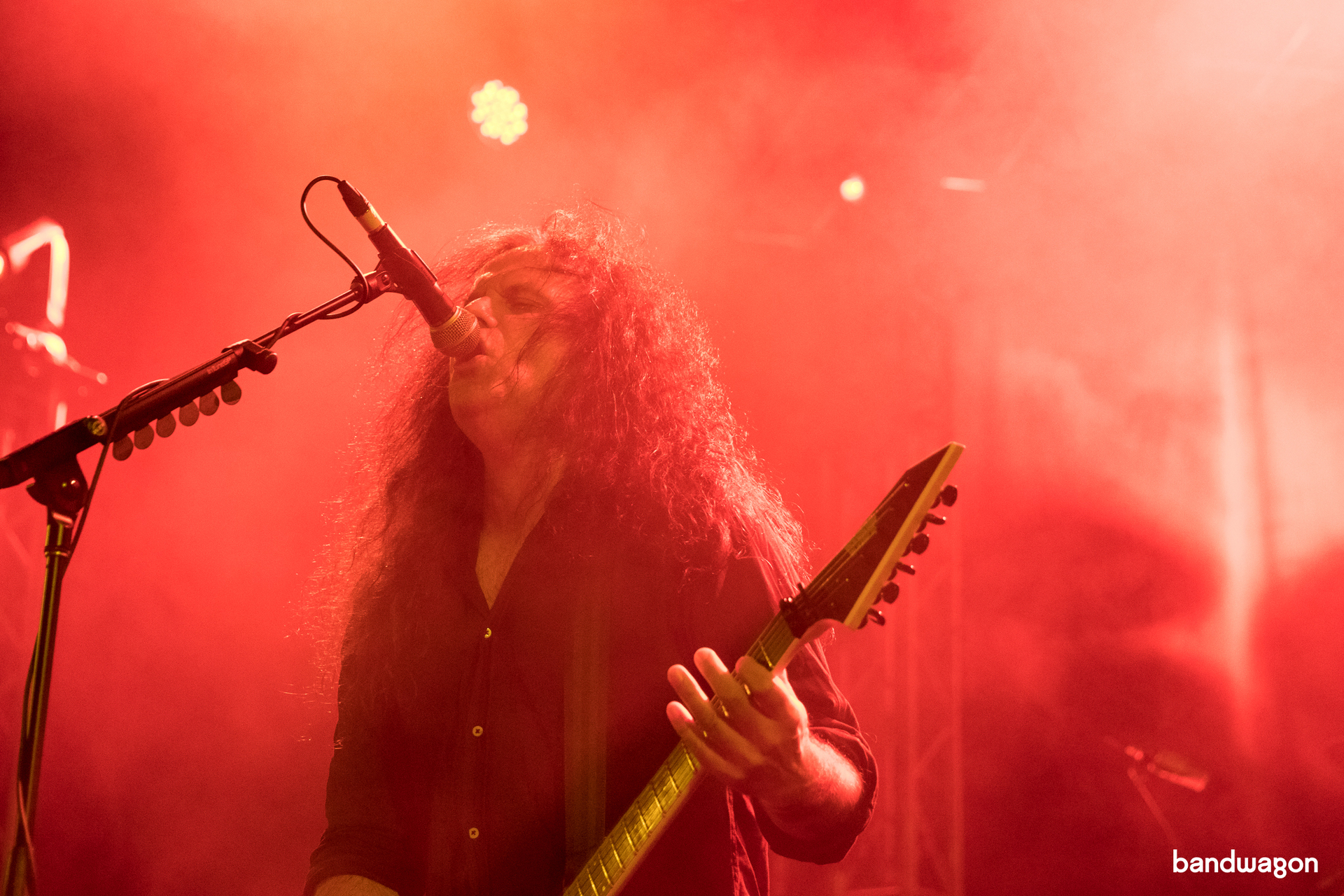 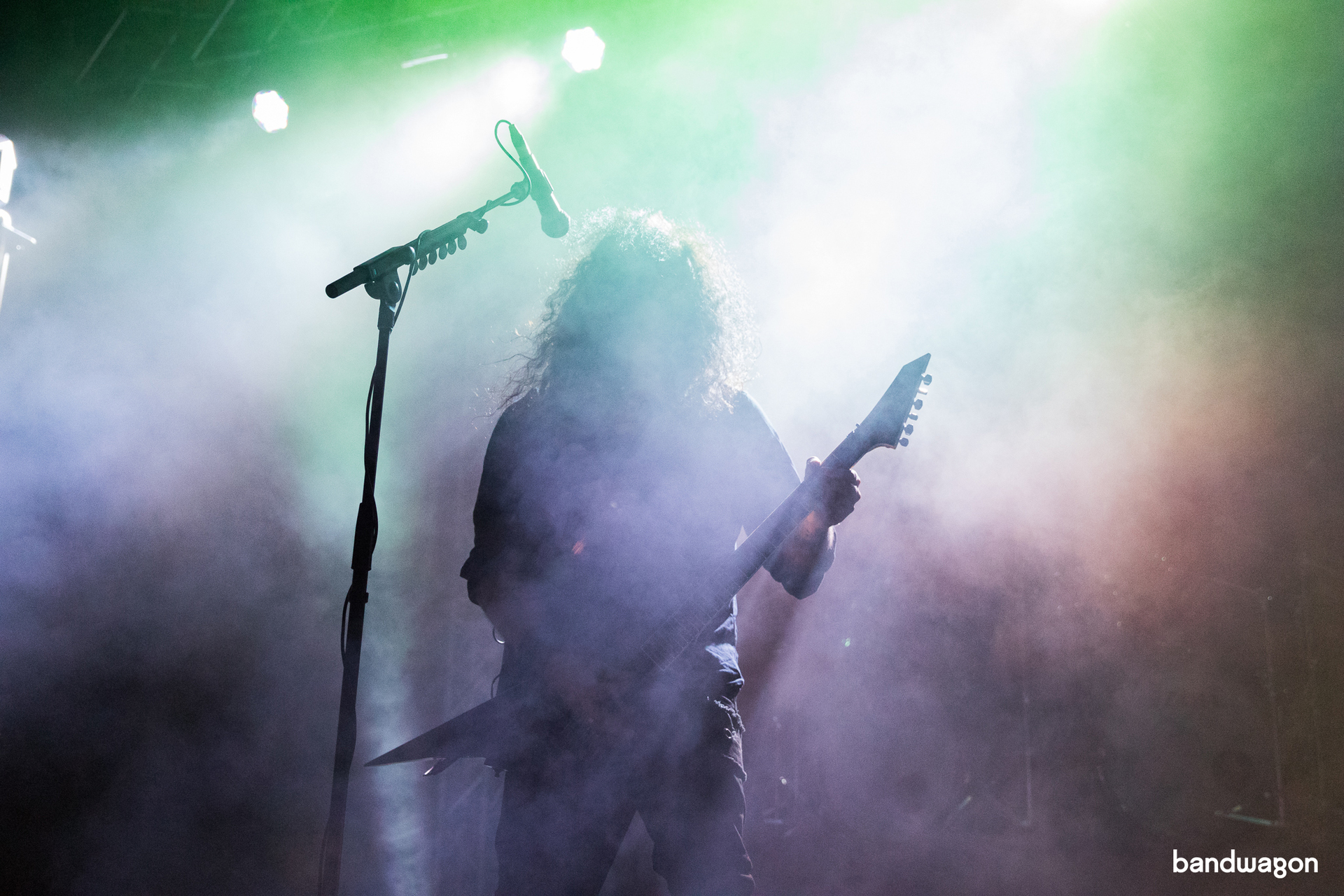 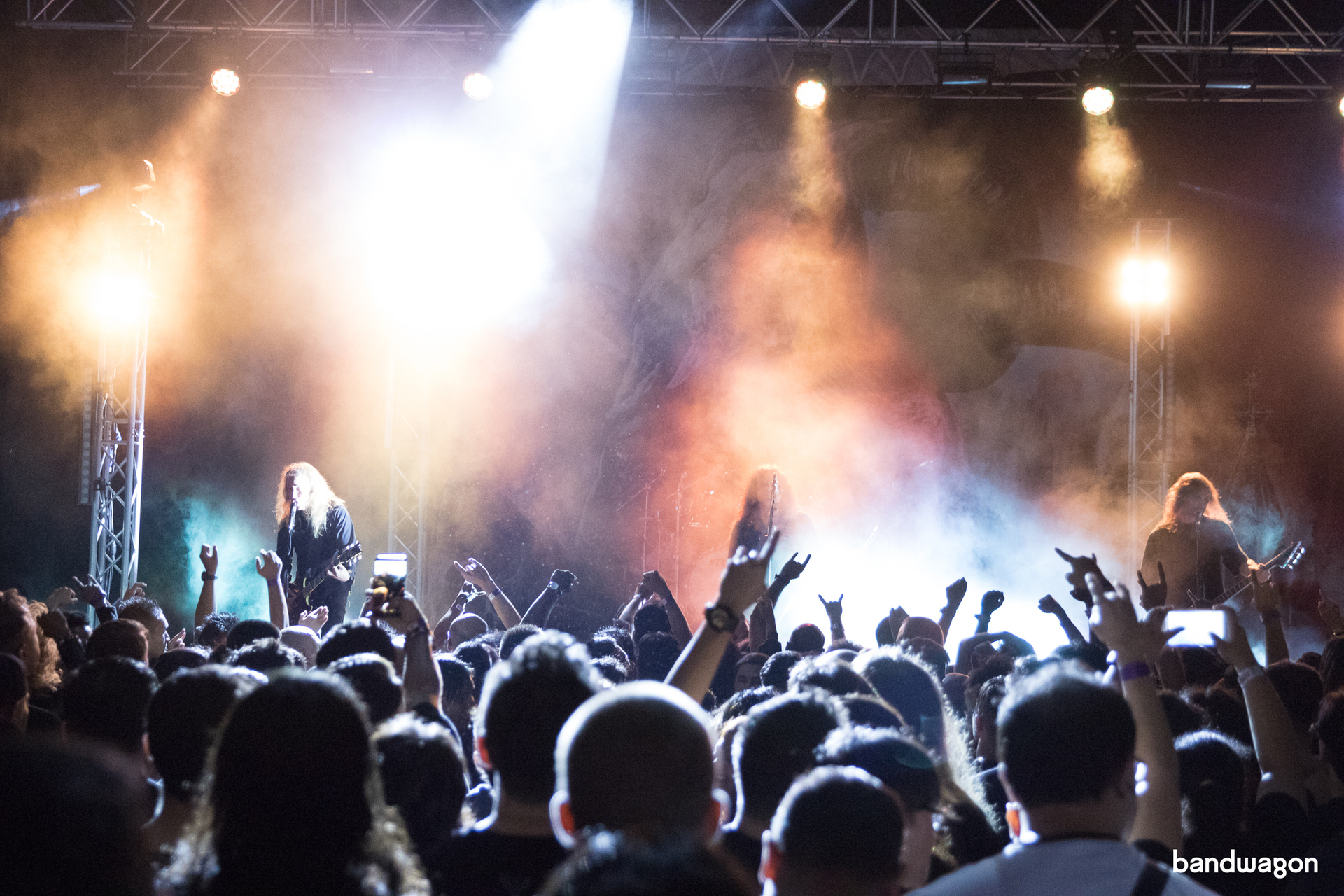 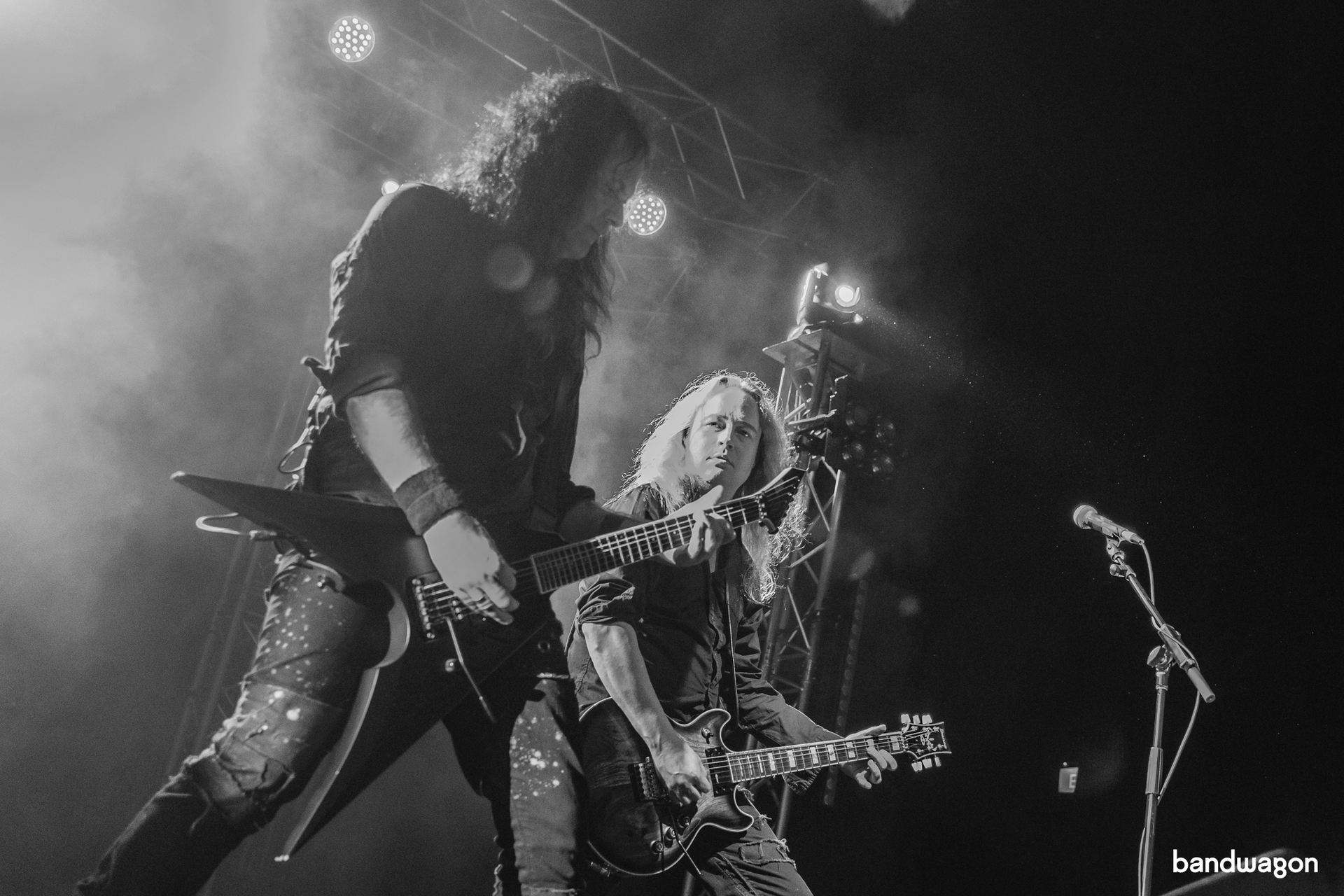 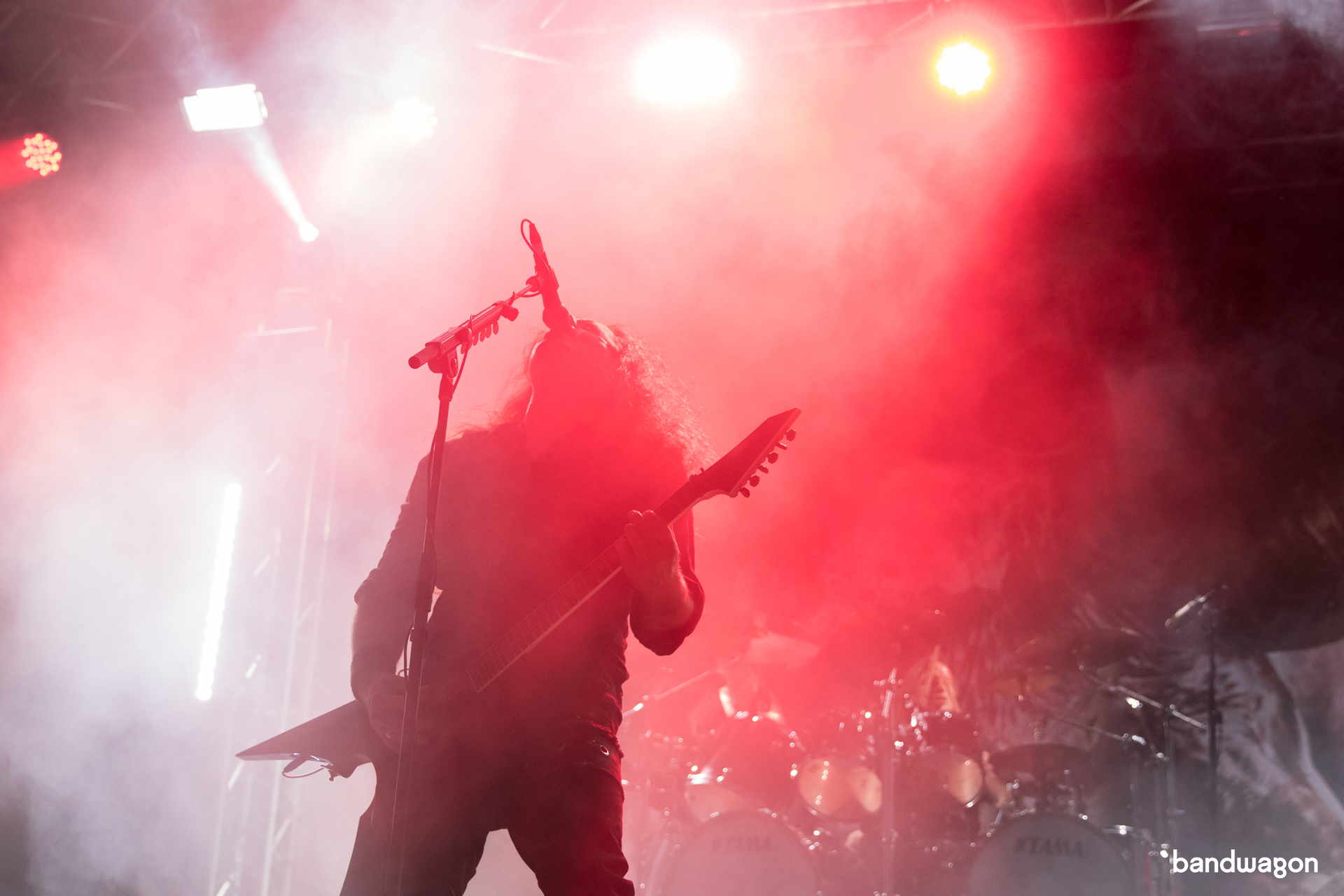 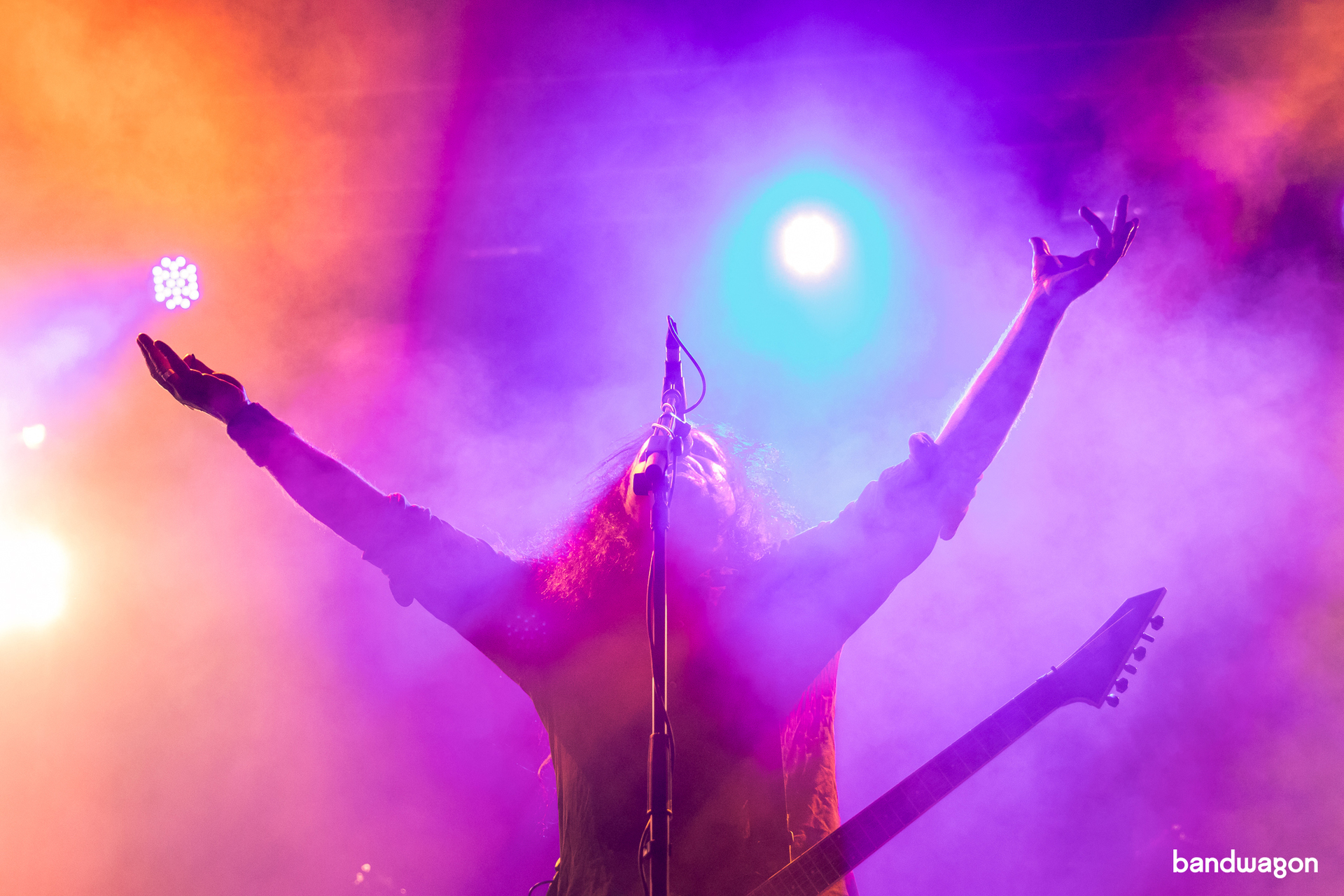 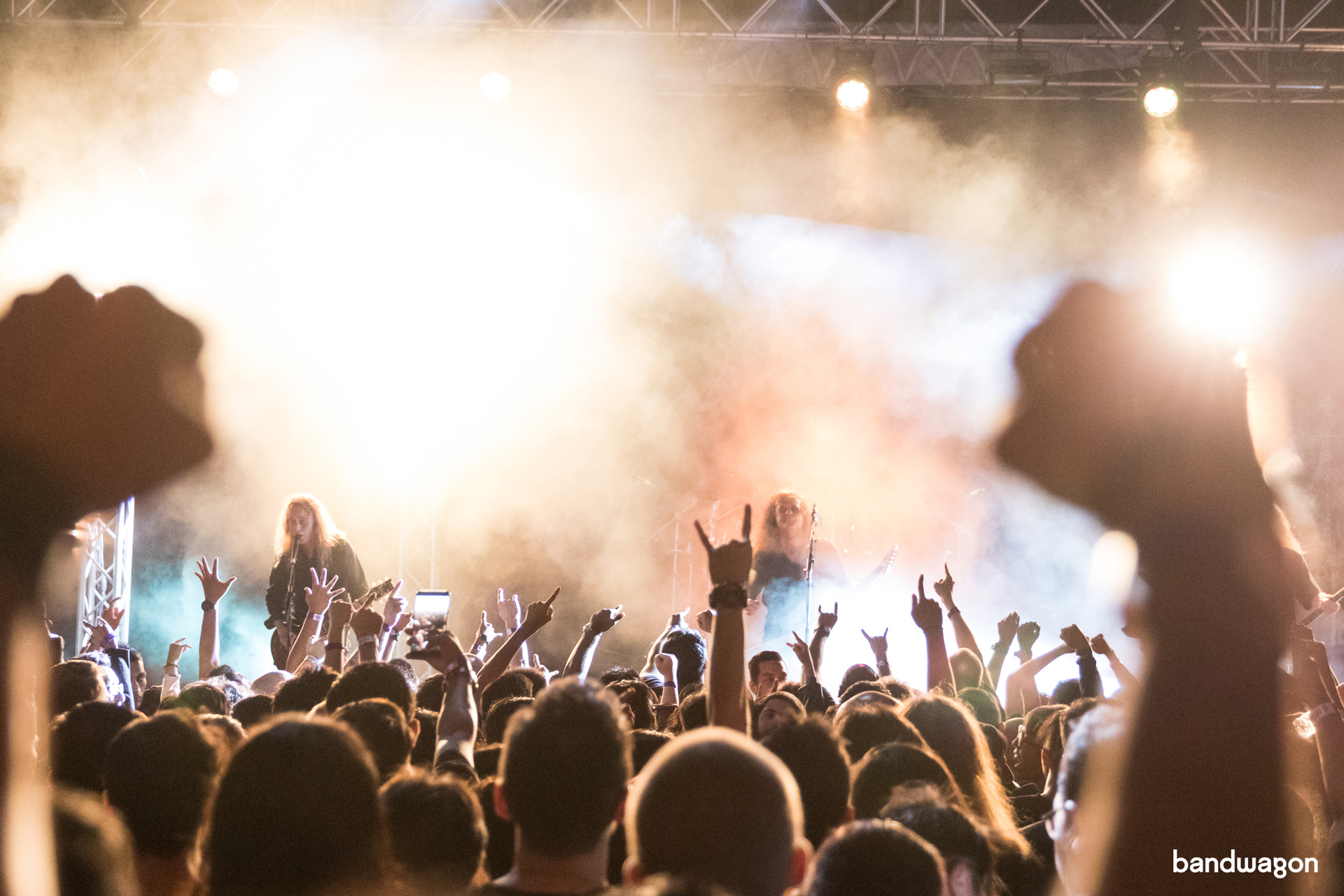