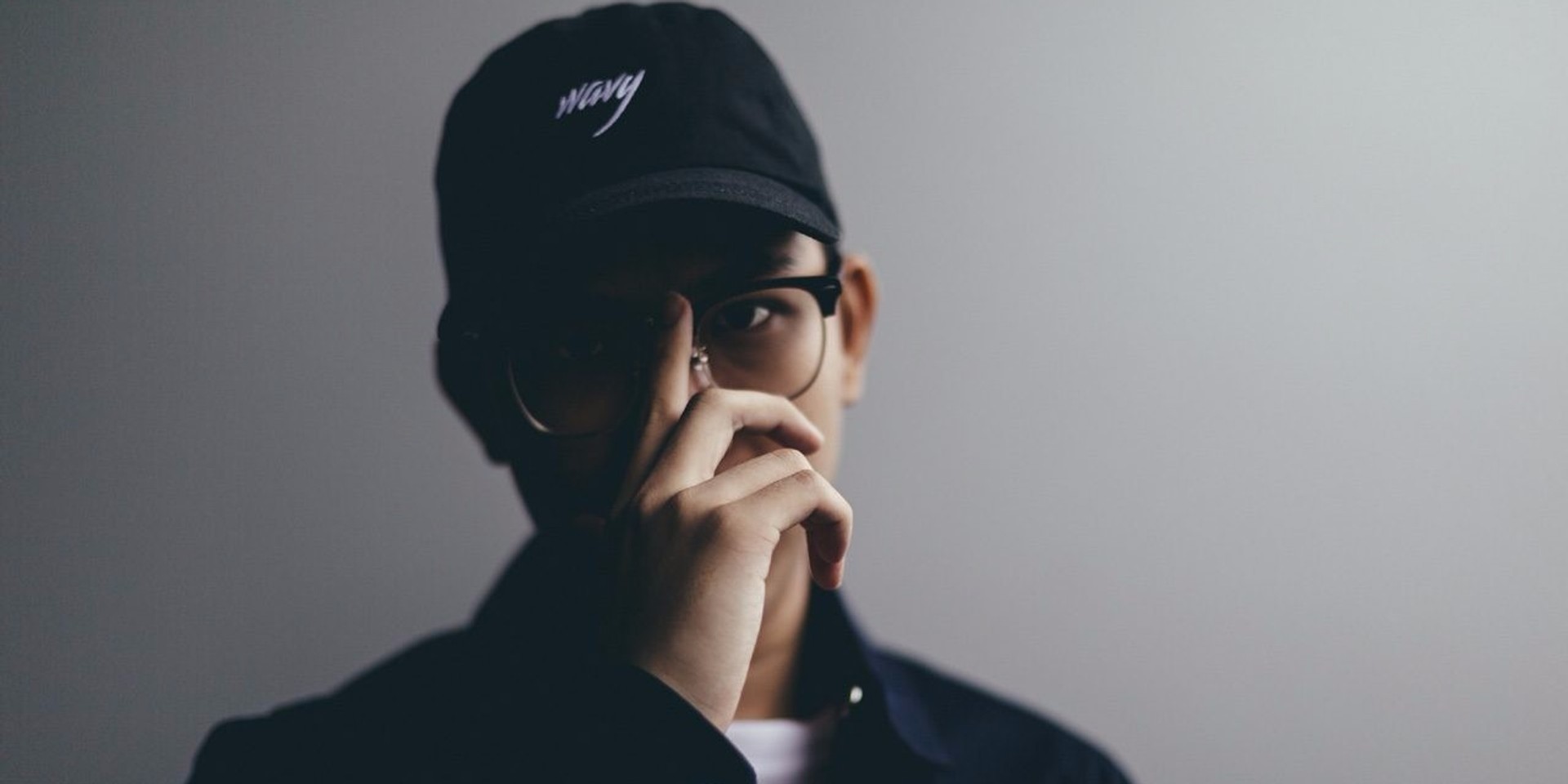 Perk Pietrek is undoubtedly one of Singapore's most prominent EDM artists at the moment, coveted by a multitude of highly-regarded labels throughout the globe.

Case in point, not only is he signed to signed to Far East Movement’s label brednbutter, he's also a part of UZ's Quality Goods roster as well. Even respected European label Top Billin (where he's also released) has declared him as "Singapore's hottest producer".

Thanks to his laundry list of hit singles - the latest being ‘Find You (featuring Faheem)' - he's also been consistently featured on radio stations (including Australia's triple j and America's POWERTOOLS) and tastemaker sites (such as Mad Decent's blog, Earmilk and Complex) all around the world.

But as impressive as his originals have been, the young beatsmith is also in-demand as remixer. Most recently, Japan's top-selling R&B artist Koda Kumi went about recruiting some of the planet's most-hyped producers for her latest remix compilation album Drive Hit’s 7 - and naturally, Perk Pietrek was on the shortlist.

Joining other great producers like Lazy Rich, Daddy’s Groove and JAXX DA FISHWORKS on the 15-track LP - Perk Pietrek's excellent contribution came in the form of his trap-centric spin on the song 'Insane'.

Bouncy, energetic and destined to be a dancefloor banger - his remix for 'Insane' is certainly a standout. You can listen to it below.