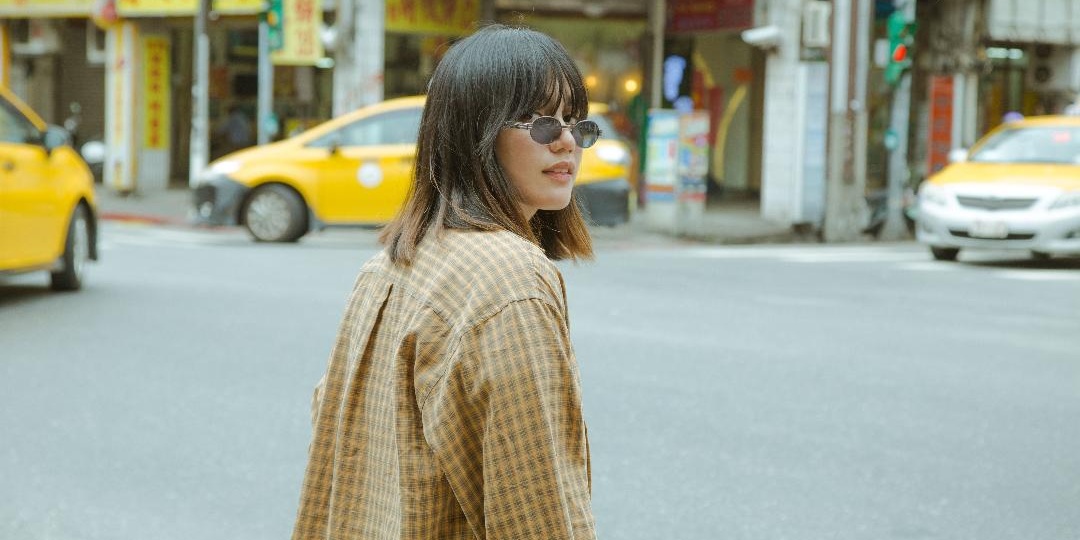 After debuting her first single 'Paasa' in March, the Filipino fashion photographer-turned-singer-songwriter has hit the #1 spot on Spotify Philippines' Viral 50 chart, as it surpasses the 200,000 play mark on the music streaming platform.

In a press release, Soupstar Music revealed that Kurei began her career as a singer thanks to Gracenote's Eunice Jorge, who produced 'Paasa' and inspired Kurei to pursue her love for music.

Check out the 'Paasa' lyric video below.