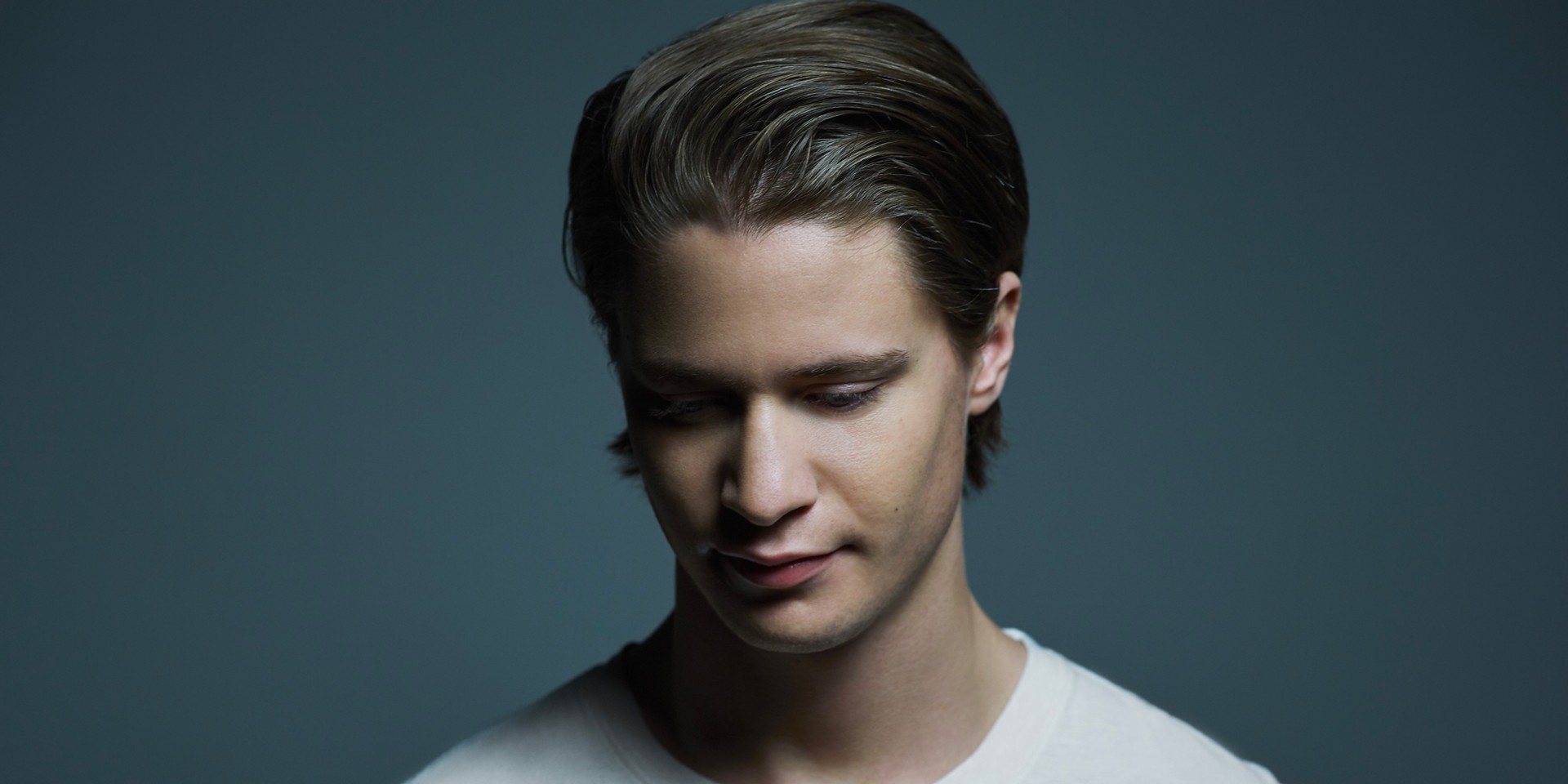 Kygo is coming to Southeast Asia on a newly announced tour of Asia, Australia and New Zealand.

The Norwegian EDM producer who shot to fame with his brand of 'tropical house' released his second full-length album Kids in Love late last year.

His tour, which Kygo announced on Facebook earlier today, will begin mid-October and take him to Bangkok, Manila, Jakarta and Singapore (where he was born). Check out the full dates below:

Check out the lyric video for 'Born To Be Yours' by Kygo and Imagine Dragons: 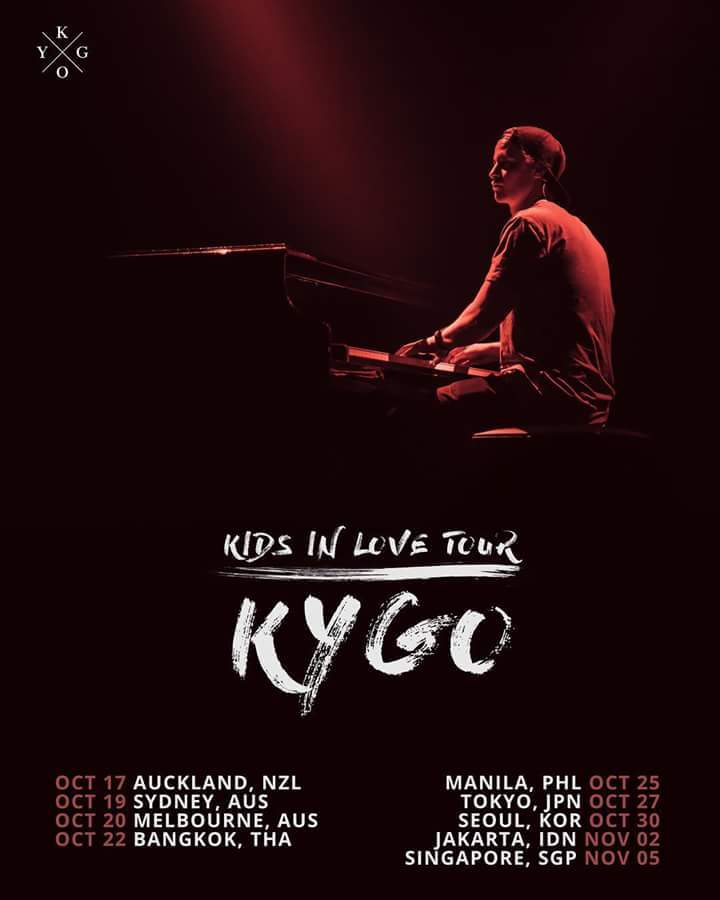