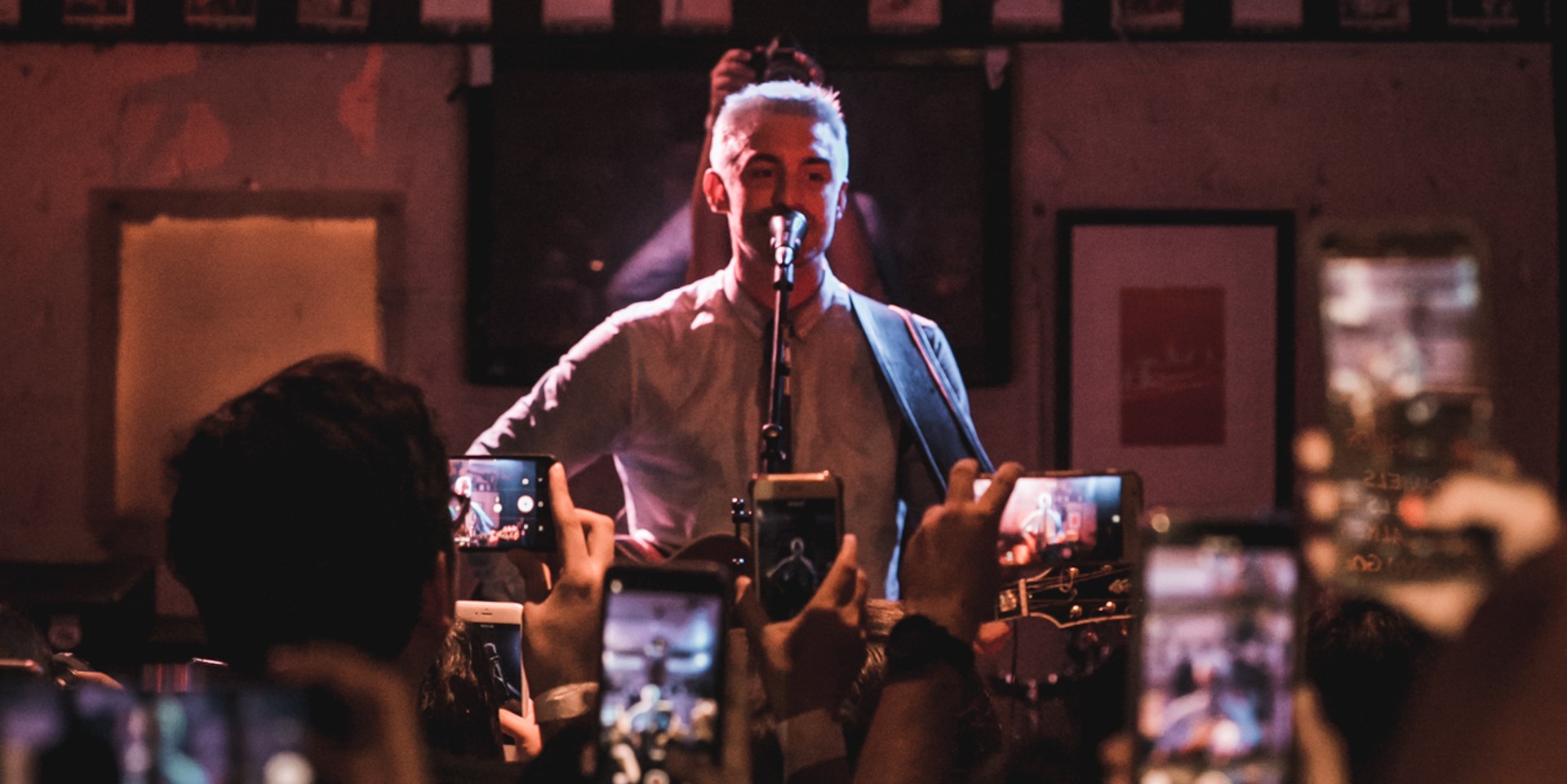 Filipino fans followed their heartbeats to see Kyle Patrick at his first show in seven years.

Following the trail of touring singer-songwriter and close friend Jesse Ruben, Patrick tagged along and set up a series of secret shows across Southeast Asia. It was on their Manila stop last March 23 (Saturday) that ended his seven-year break from performing live and also marked Red Ninja Productions' first show featuring an international artist.

Patrick pulled from The Click Five's catalog and played crowd favorites 'Jenny,' 'Happy Birthday,' 'Flipside,' and 'Empty,' as well as tracks from his solo record Gold. At the end of his hour-long set, Patrick headed straight for the crowd—both from the metro and the provinces beyond Manila—to play a few more songs without the help of a microphone.

Check out the photos from the secret show below. 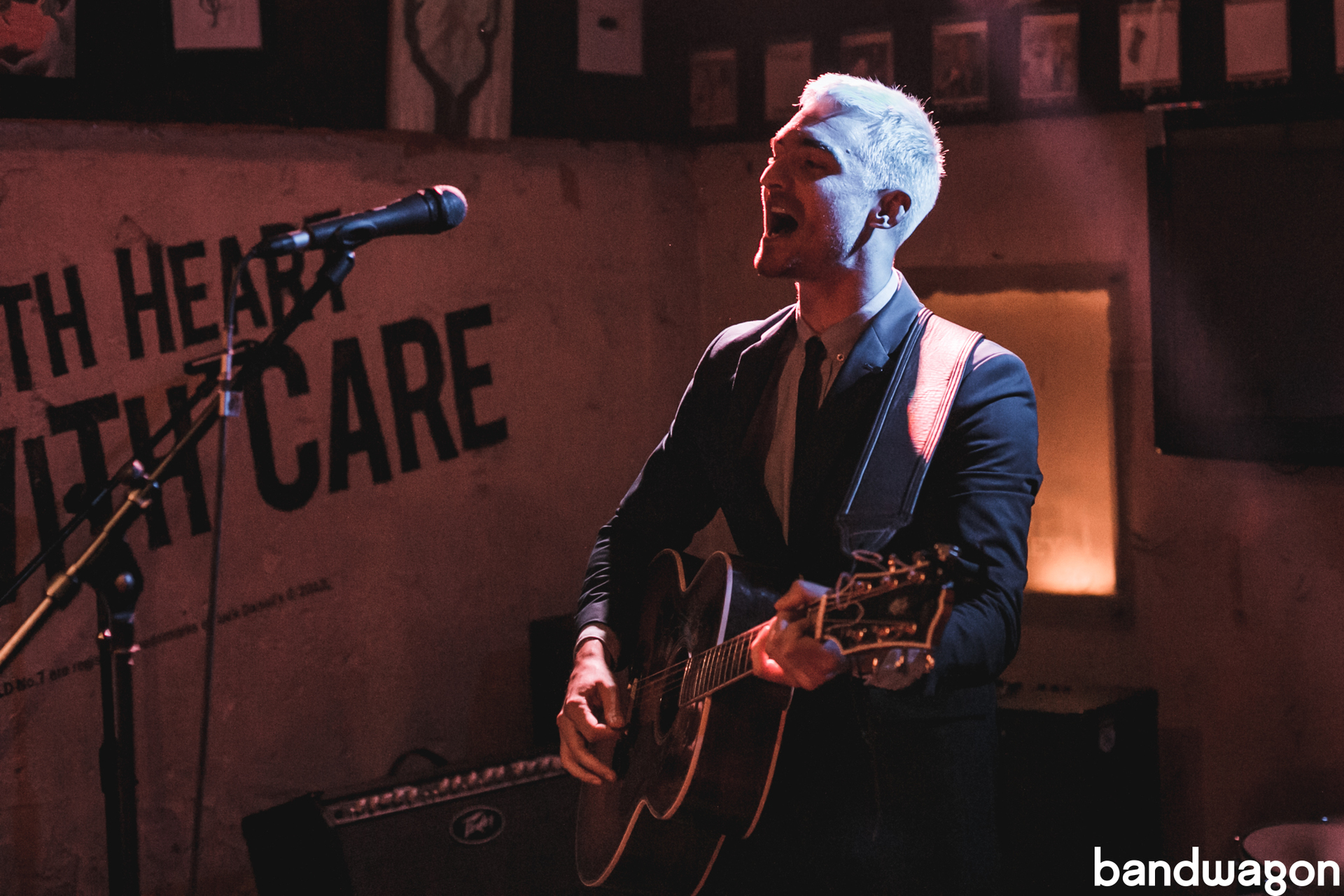 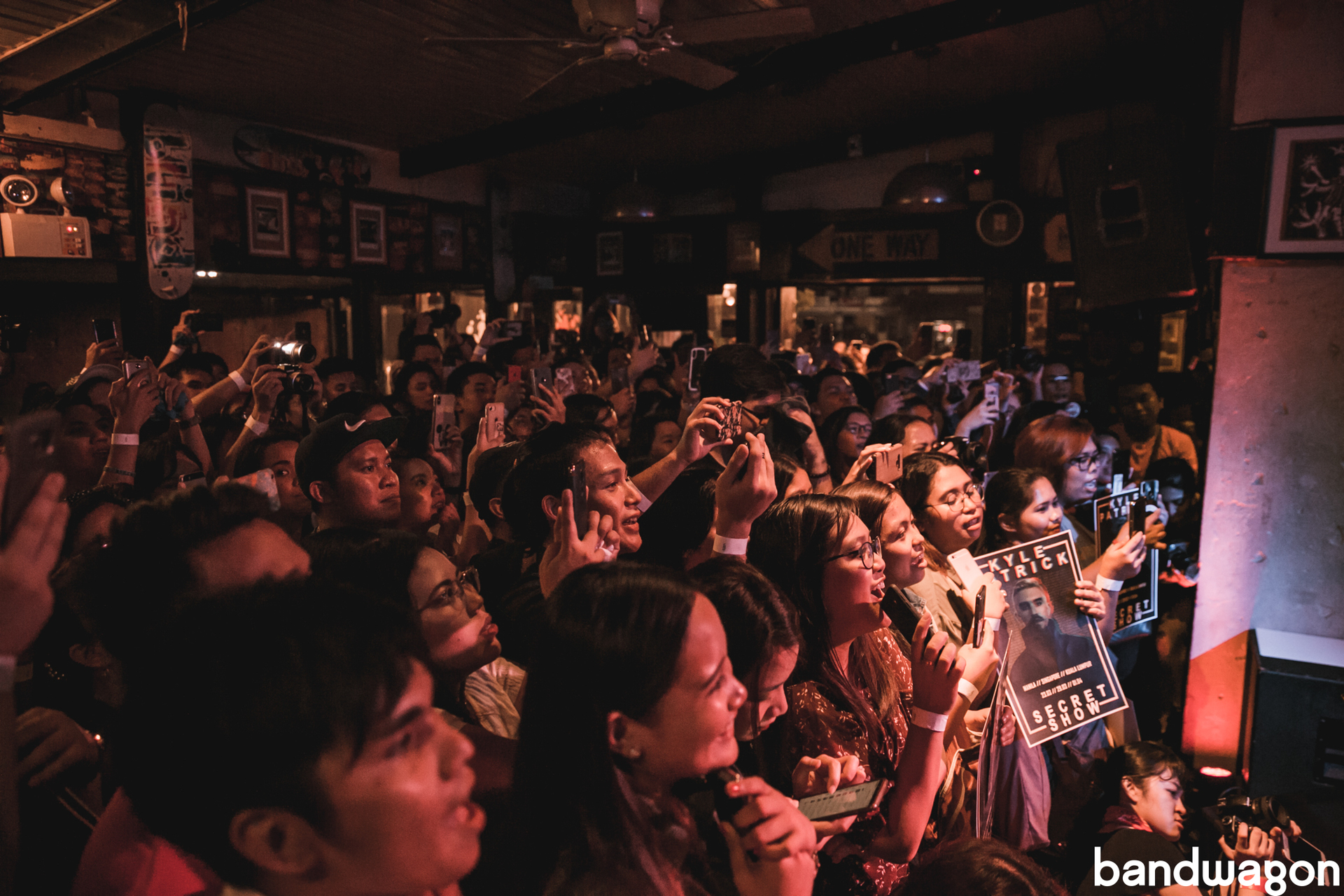 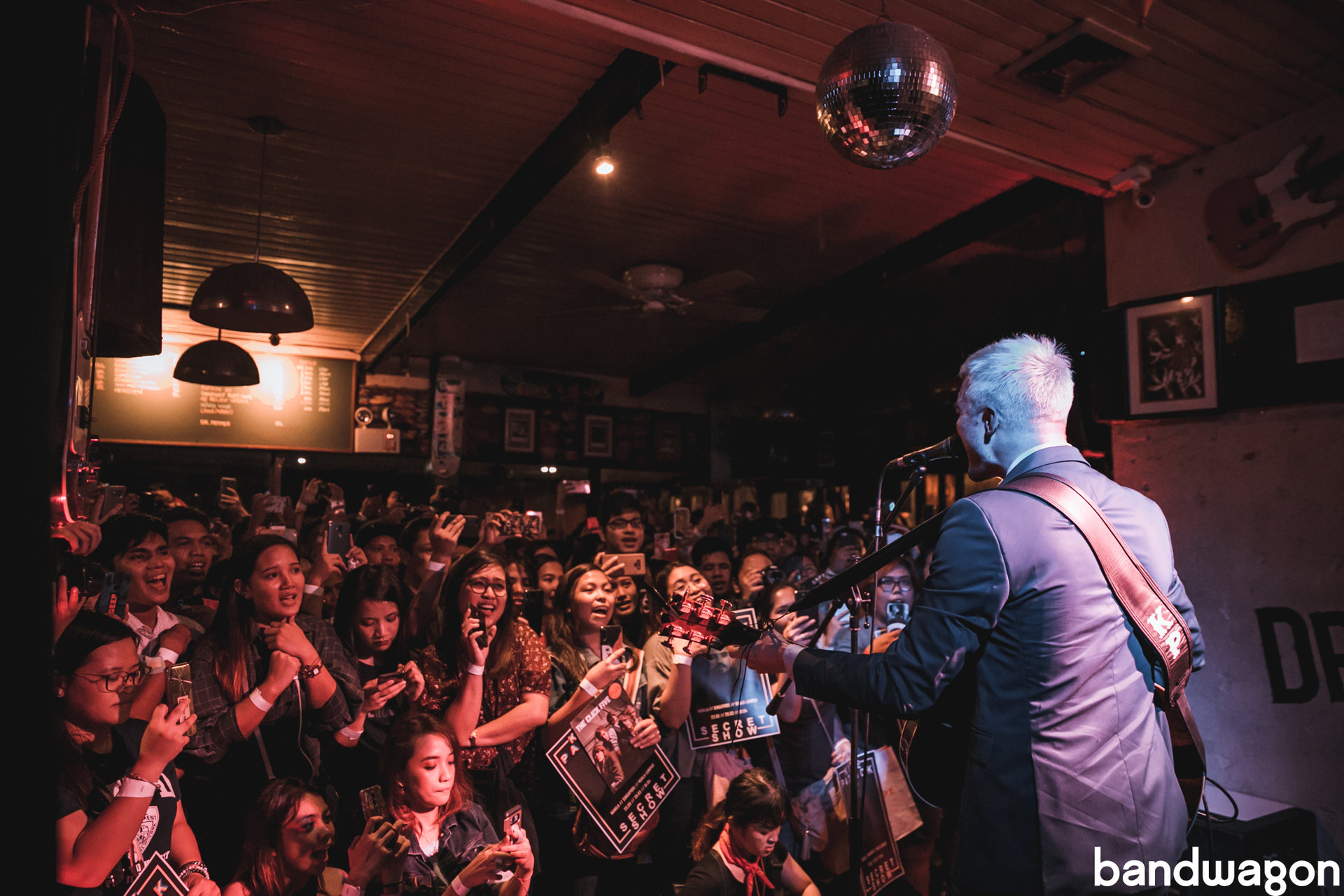 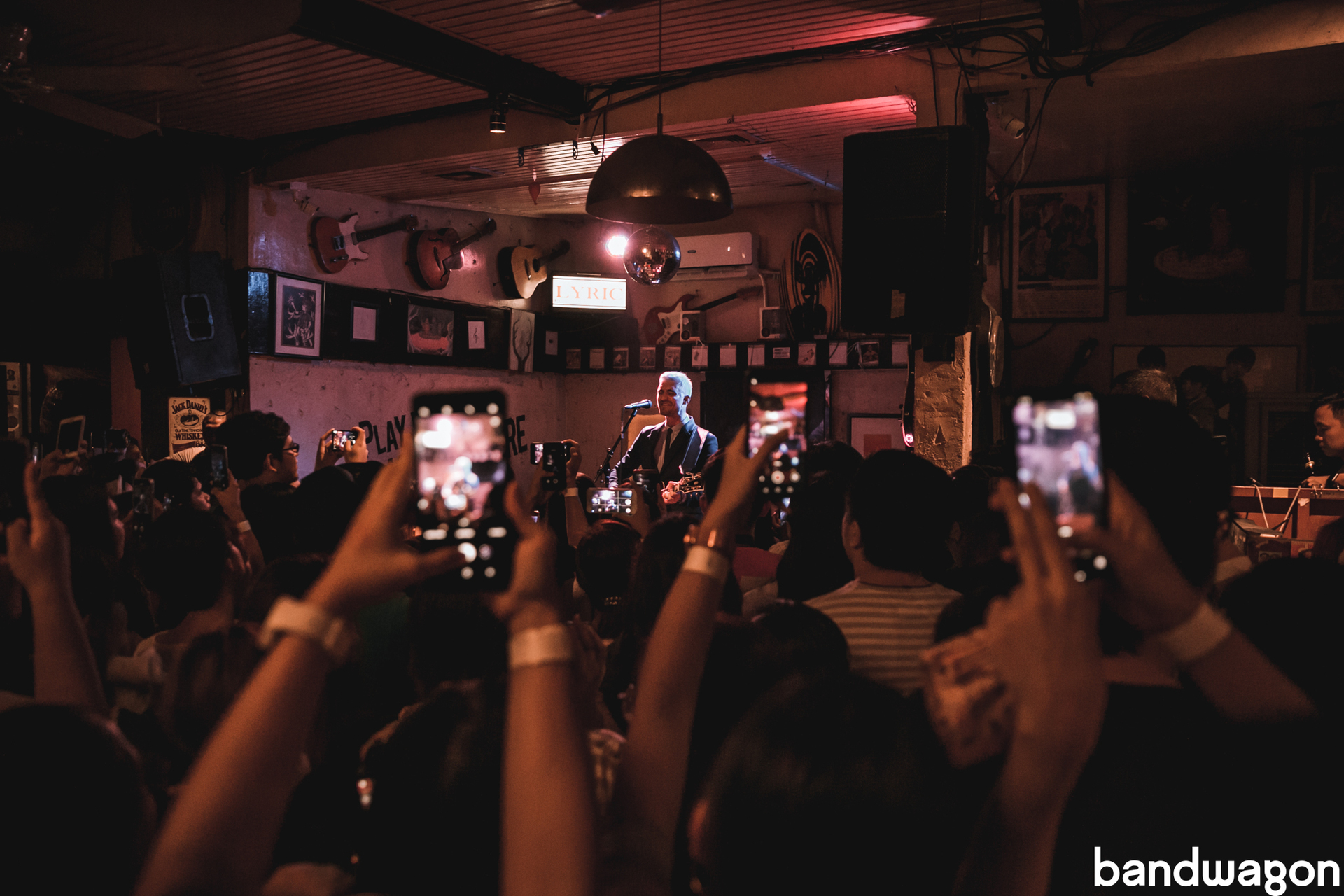 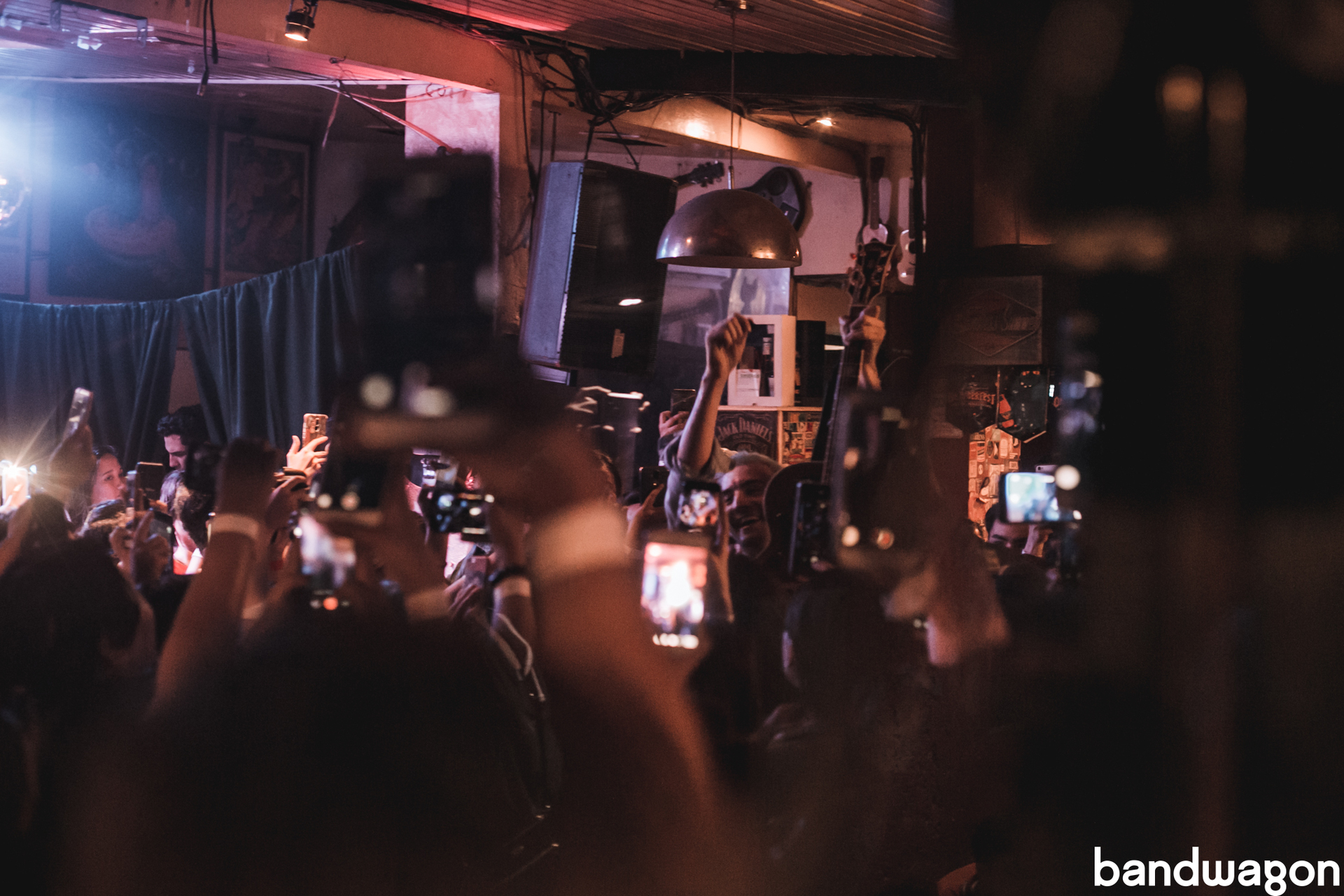 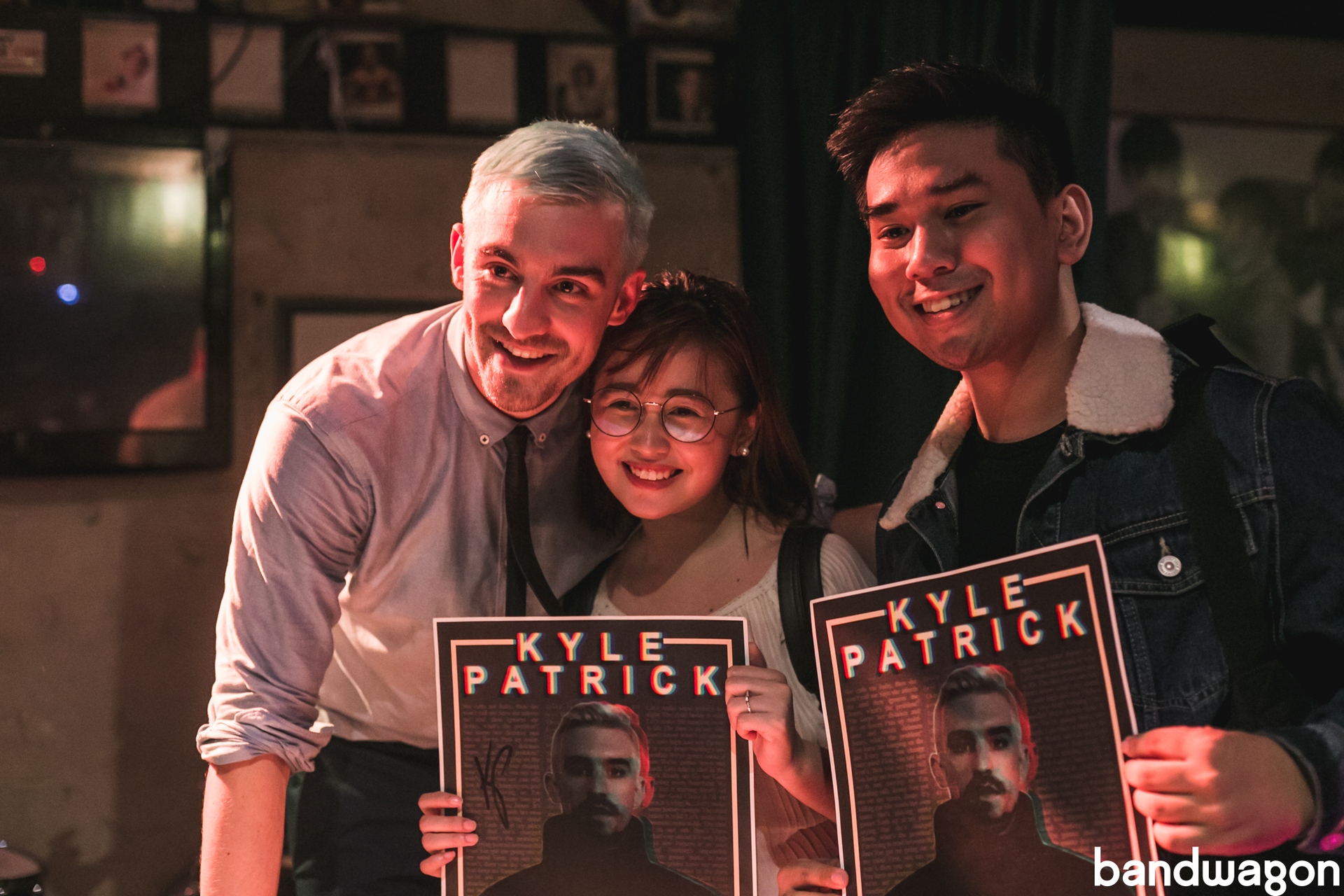 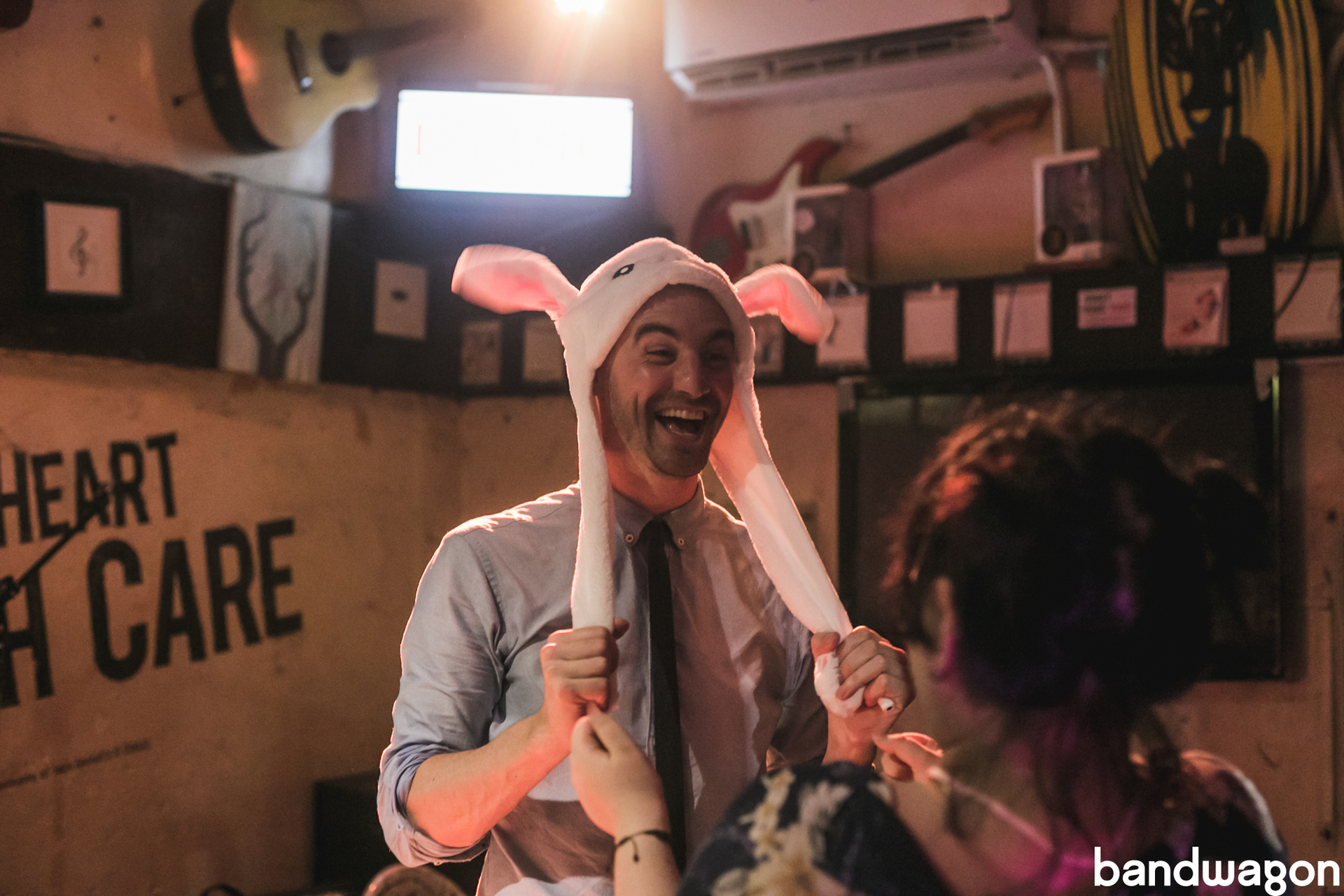 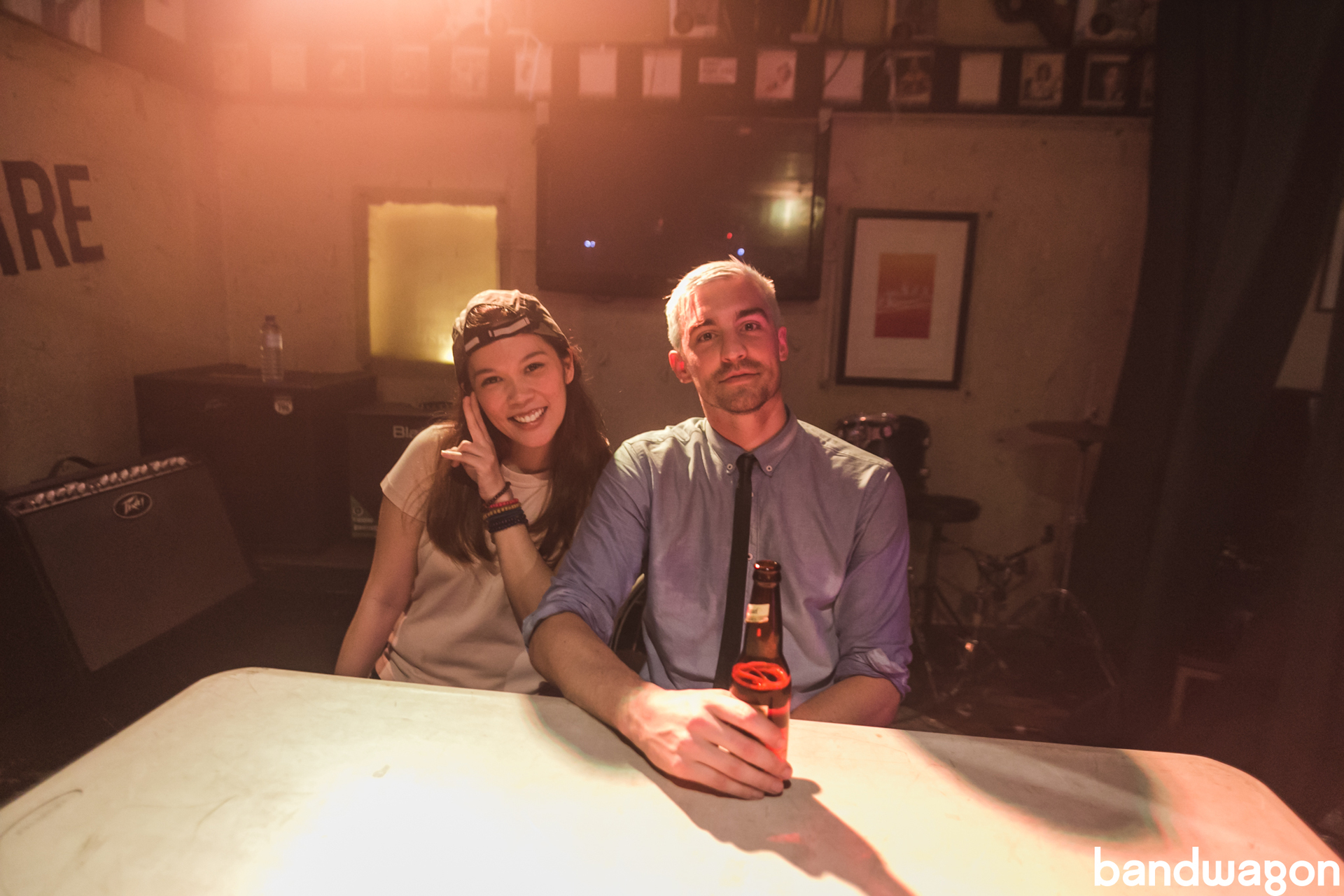 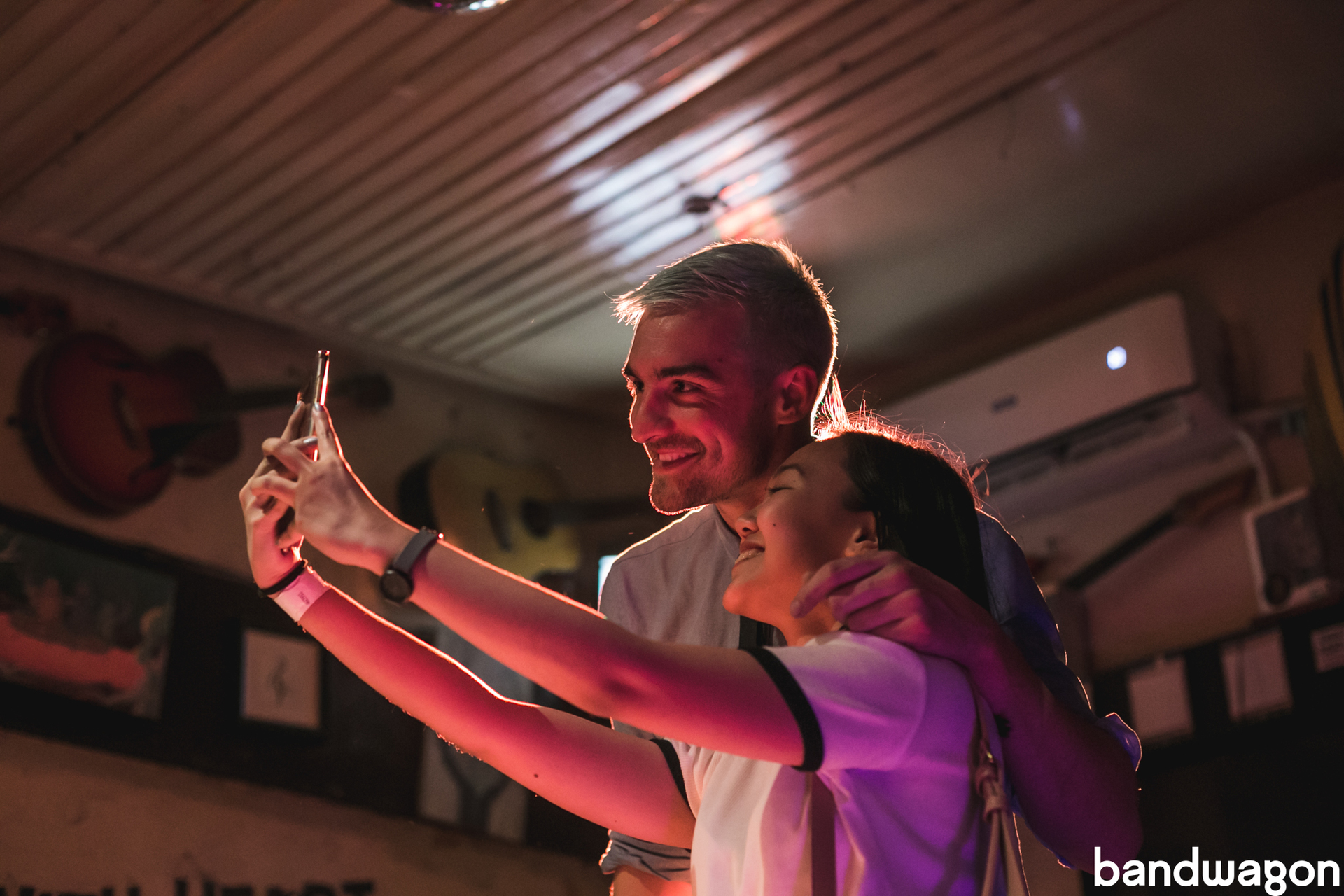 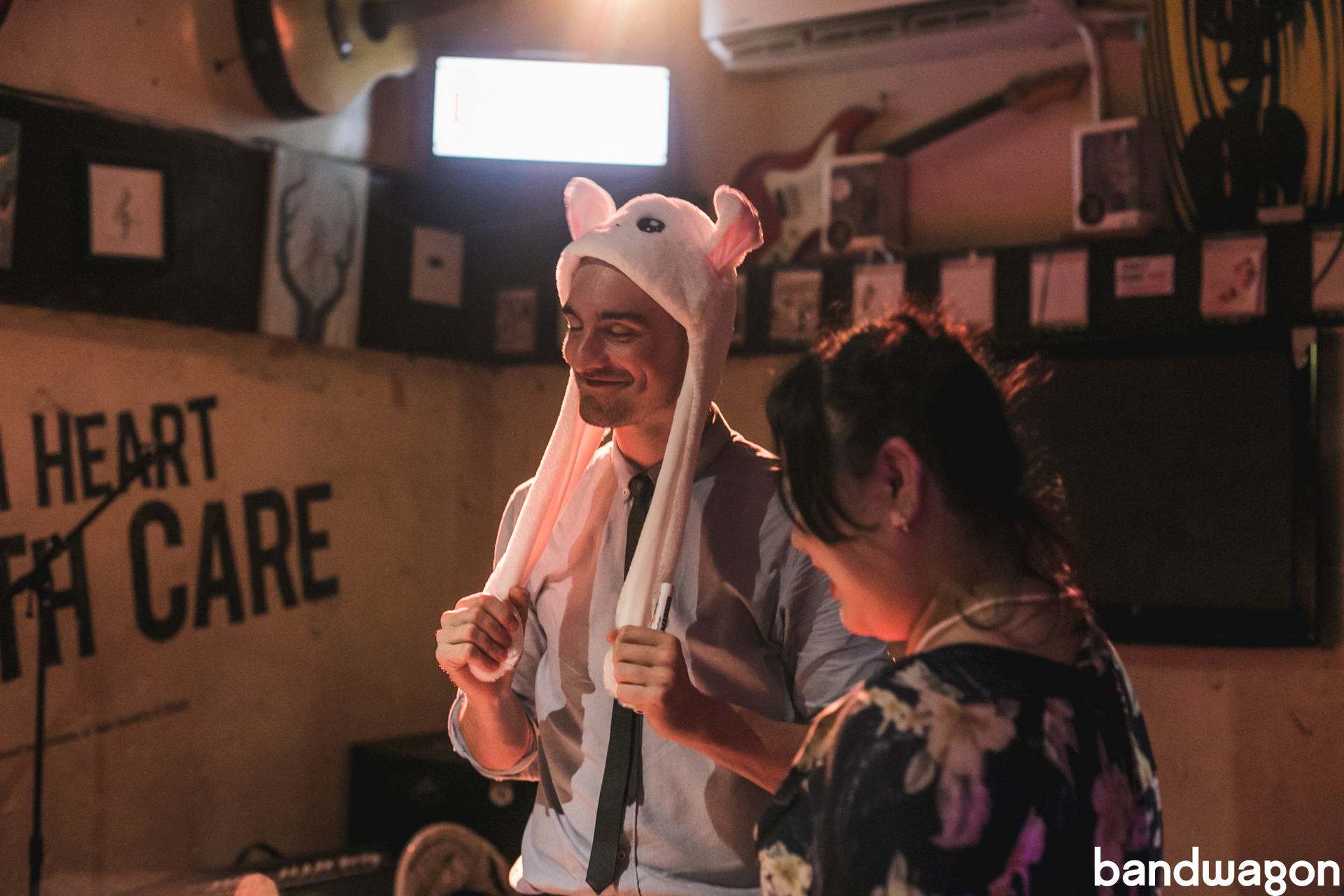