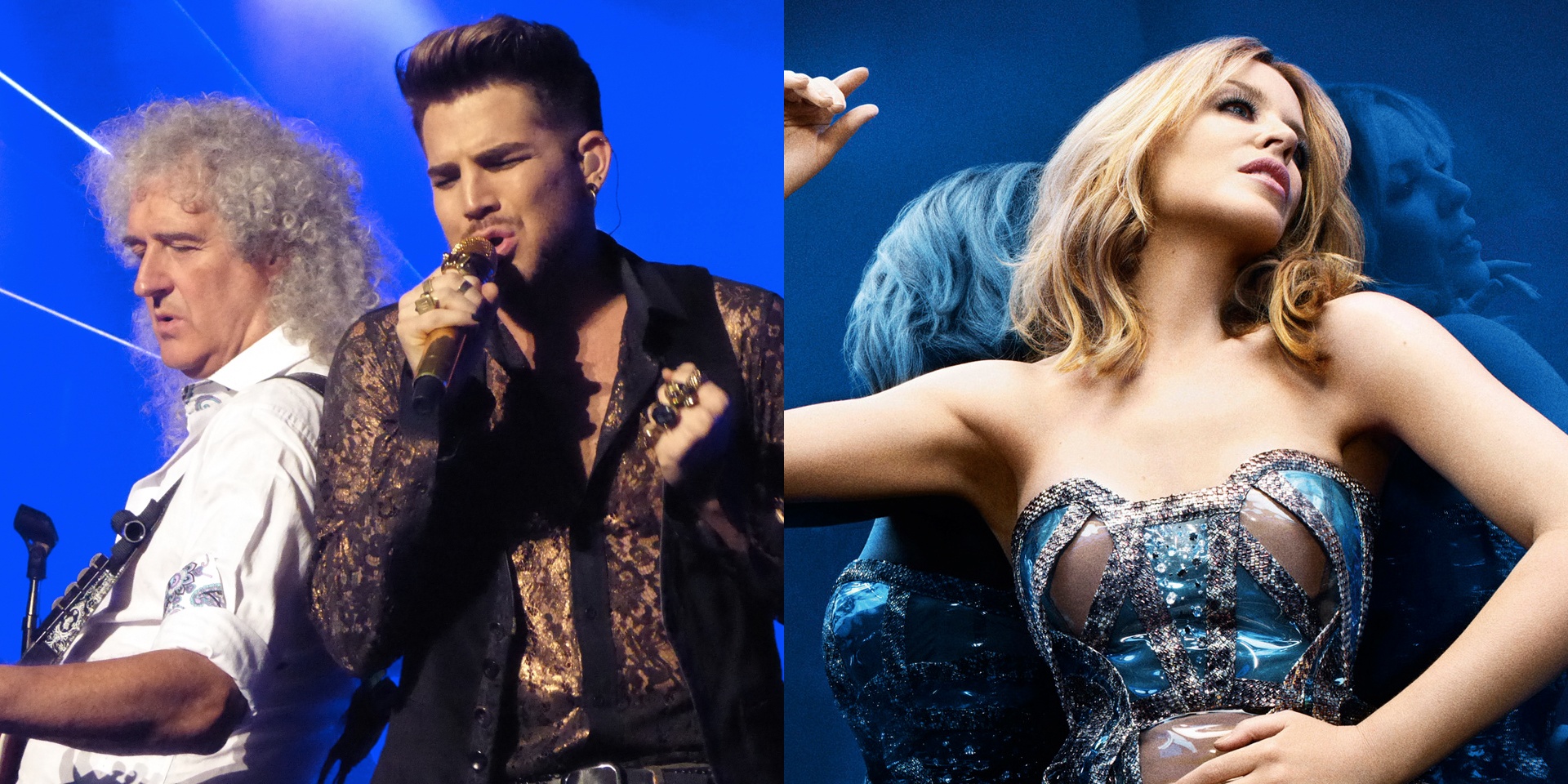 Every year, the ensuing concerts that revolve around the Singapore GP — a local entertainment and sporting institution at this point — always attract some of the biggest names in music. The Killers, Linkin Park, Rihanna, BIGBANG, you name it.

This year's no different, and we have to say that even we didn't predict these. In an announcement over Twitter, the first round of acts have been revealed — pop diva Kylie Minogue, indie rock band Bastille, funk rock legends KC & The Sunshine Band, vocal pop group Pentatonix.

But the most surprising? Rock legends Queen with pop star Adam Lambert, whose live show has been the foundation of many online debates — mainly by those who aren't fans of the latter.

Watch the succinct announcement video, and stay tuned for more updates as we inch closer to the festive month.

BREAKING! #SGPConcert Round 1 - Strap yourselves in; you’re in for an epic weekend at #SingaporeGP! pic.twitter.com/EhA4Xapzo8