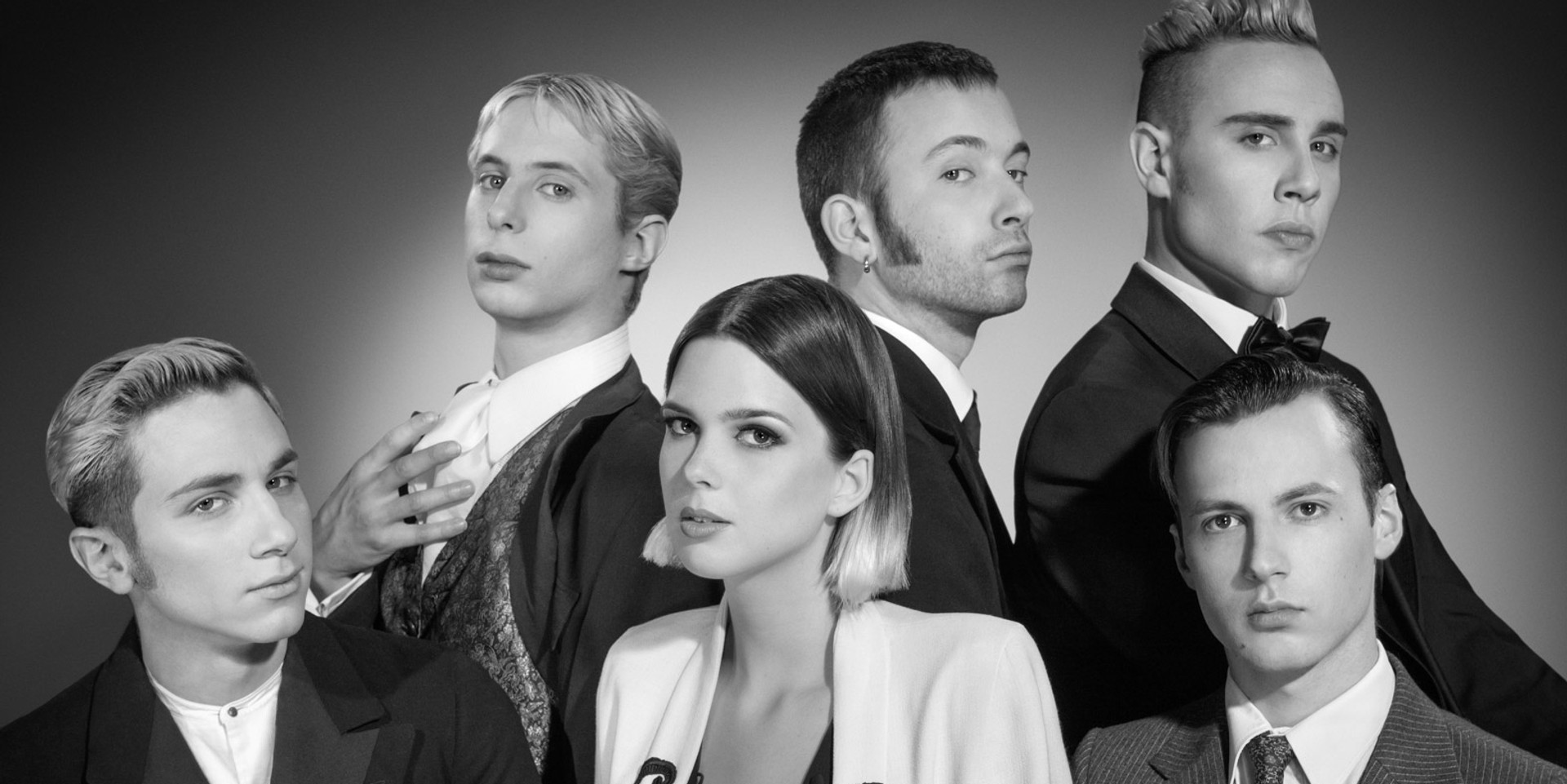 La Femme craft their music with a joyously fresh and colourful lens — their music, although tagged with genres like krautrock and psychedelic, present music that explodes on the dancefloor and comes to life in the bedroom.

The six-piece band last released the kaleidoscopic and sensual Mystere, and it is the most concise effort encapsulating the French band's progress as artists so far.

We got the band to list down their eclectic influences and their current playlist, which includes a Selena Gomez favourite. They also explain why they aren't so easily taken by Lou Reed's Berlin, despite being big fans of The Velvet Underground.

Thanks to organizers Figure8 Agency, we're giving away a pair of tickets to La Femme's first concert in Singapore, held at *SCAPE The Ground Theatre on March 7th with opening band TOMGIRL.

All you need to do is to sign up for The Insider, our platform where you get first-hand updates on news, events, along with exclusive contests.

Once you sign up, just enter the contest on The Insider's frontpage. Contest ends 2nd March, 11:59pm. 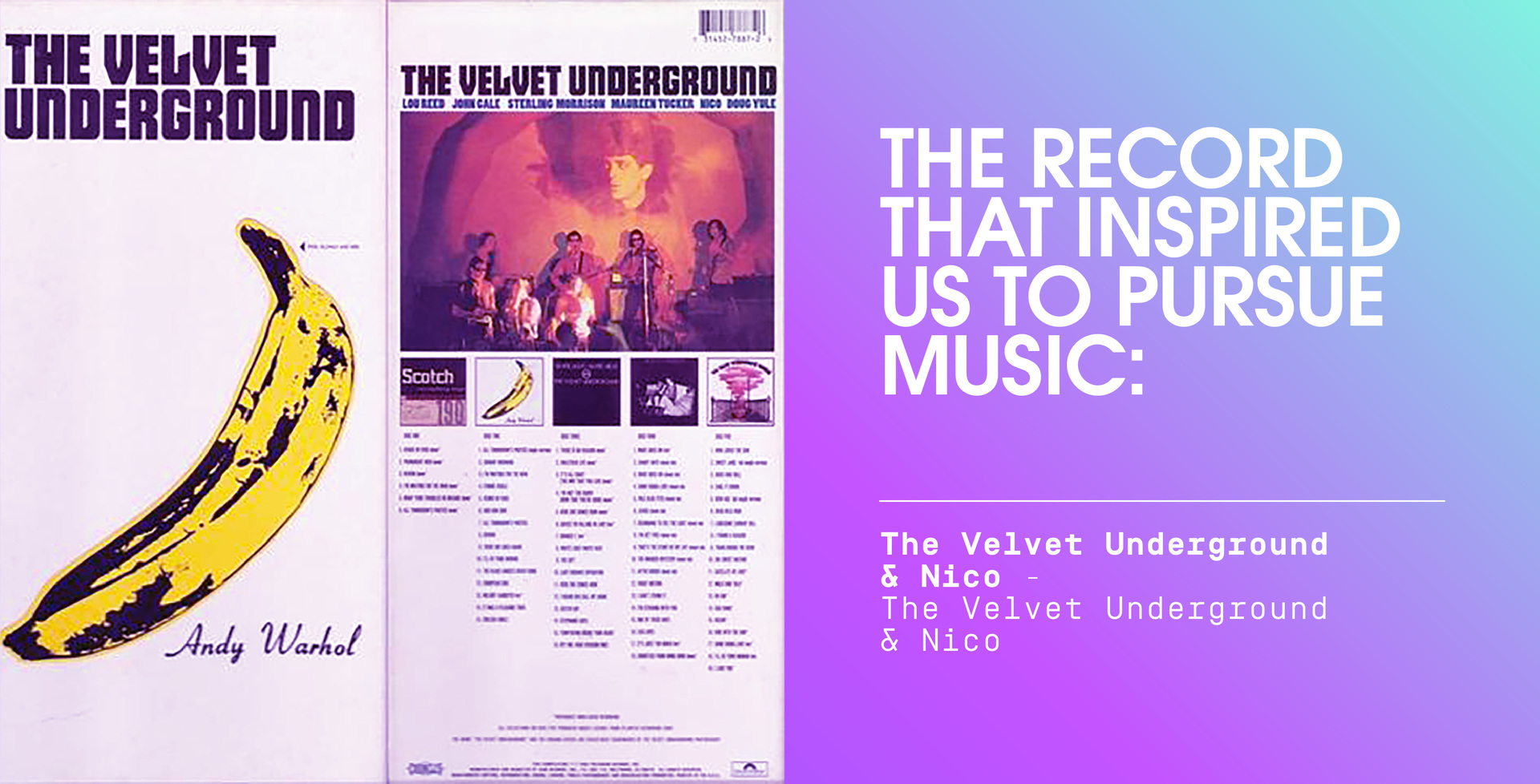 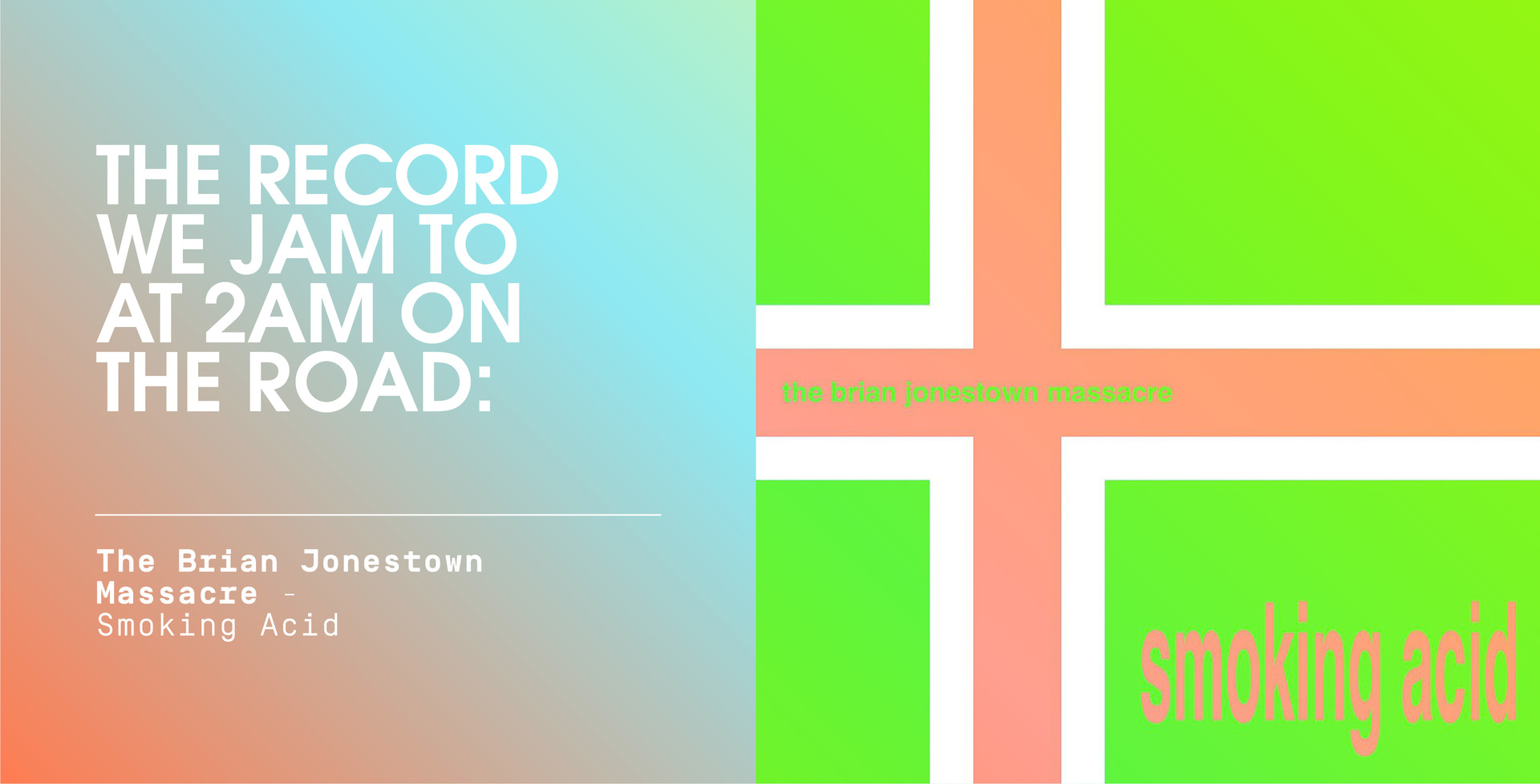 It's such a cool EP, very avant-garde because it's techno psych." 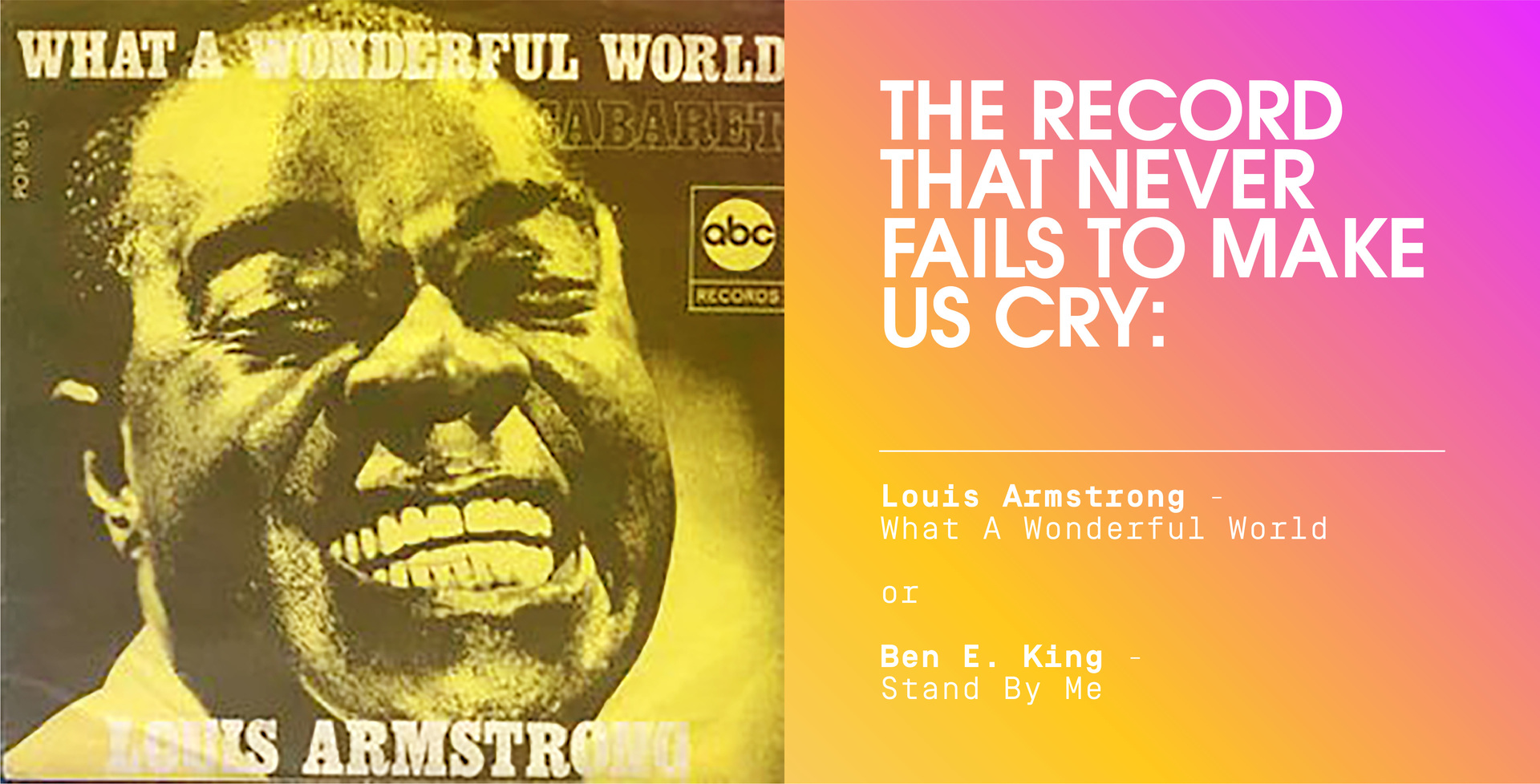 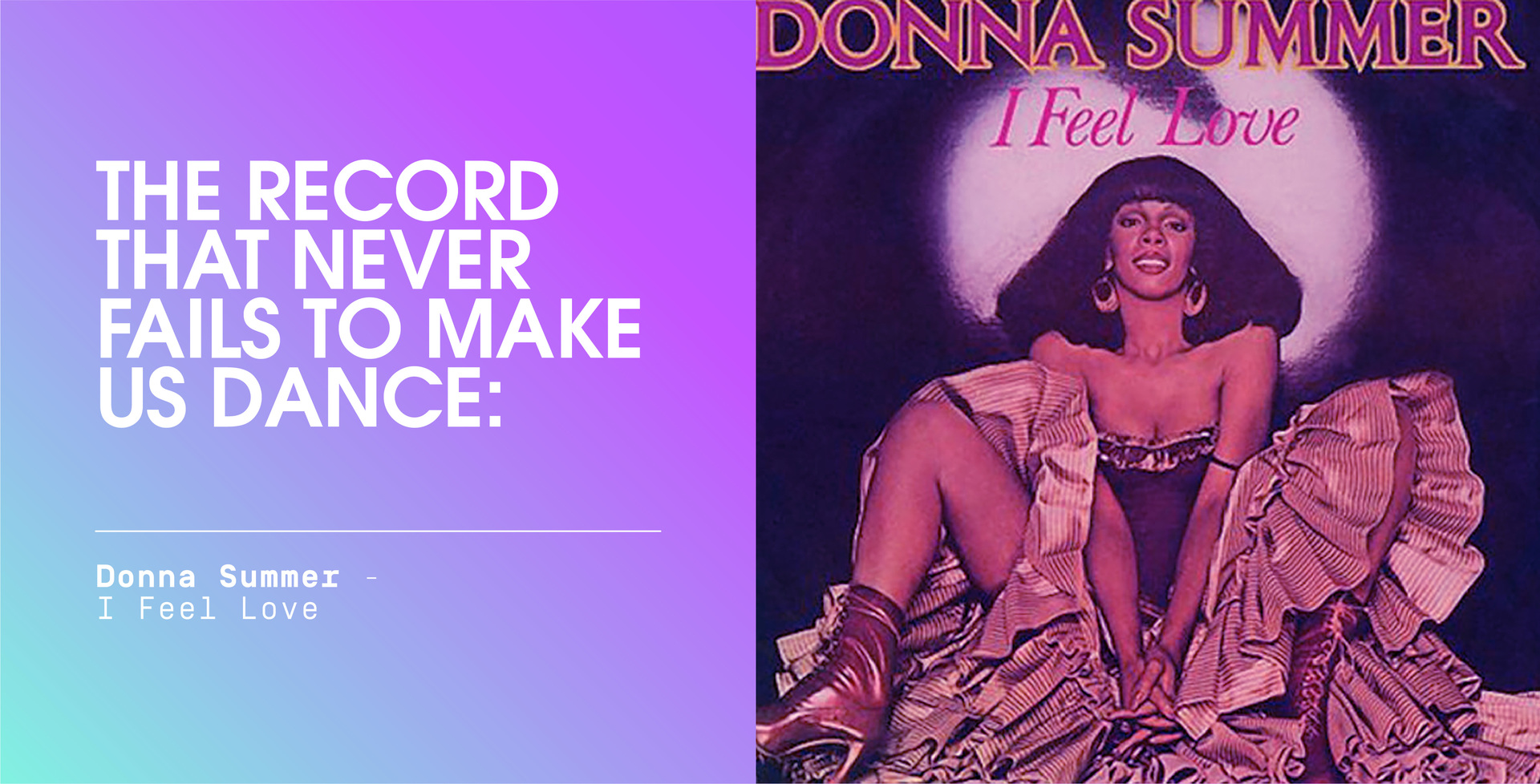 Everybody loves this song and [it] gives such good vibes and energy." 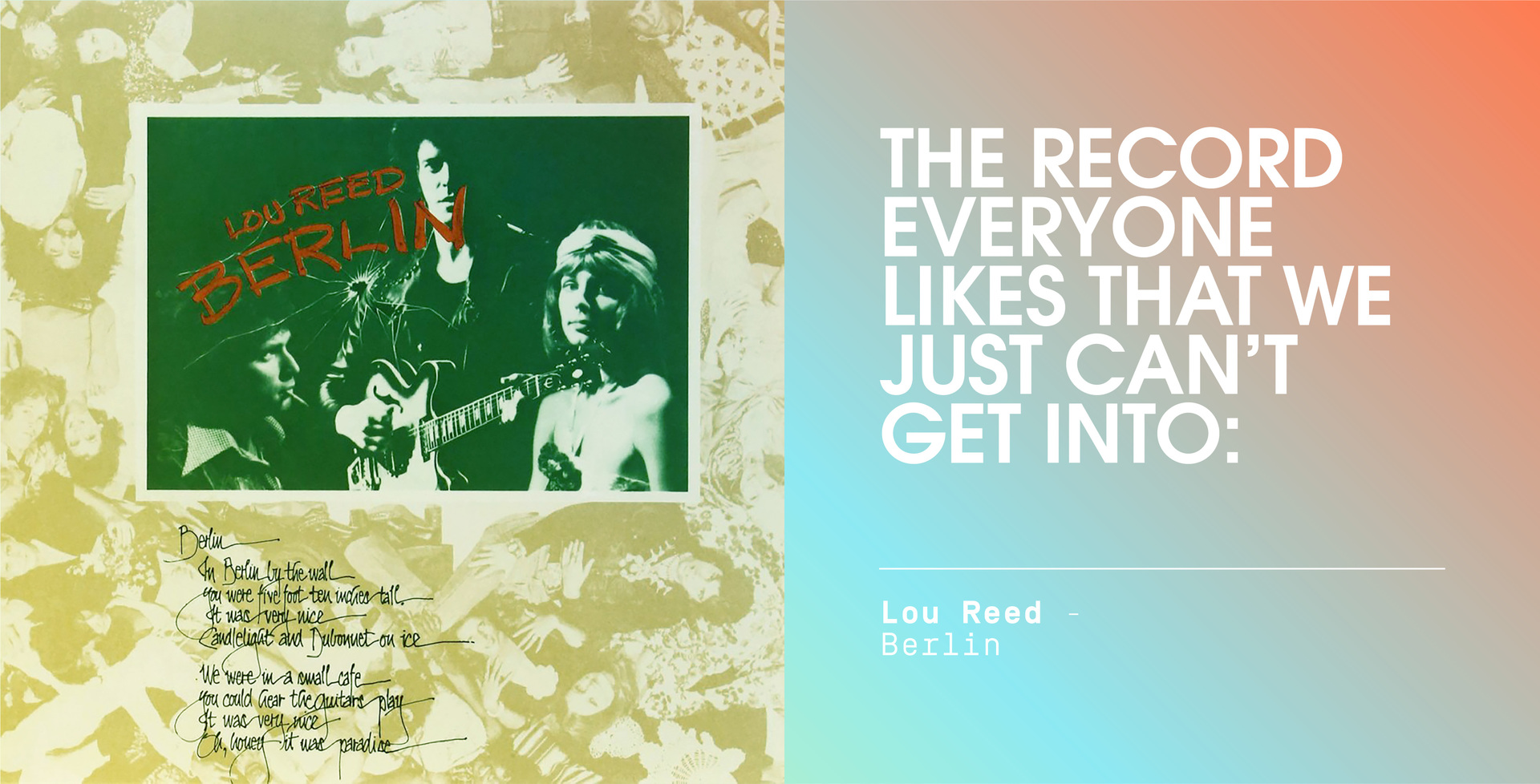 This album — it's a bit hazard at the beginning, but it's such a great album." 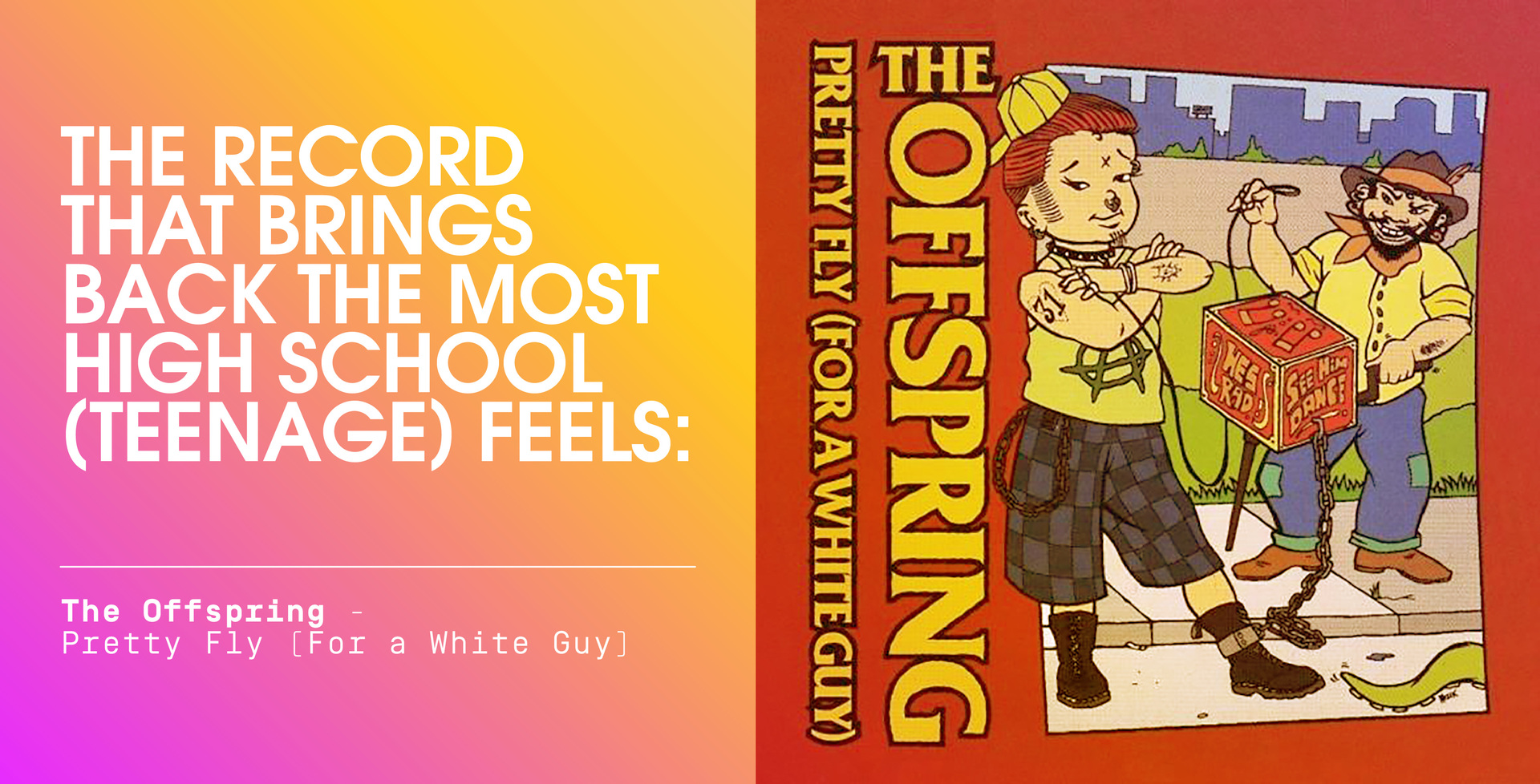 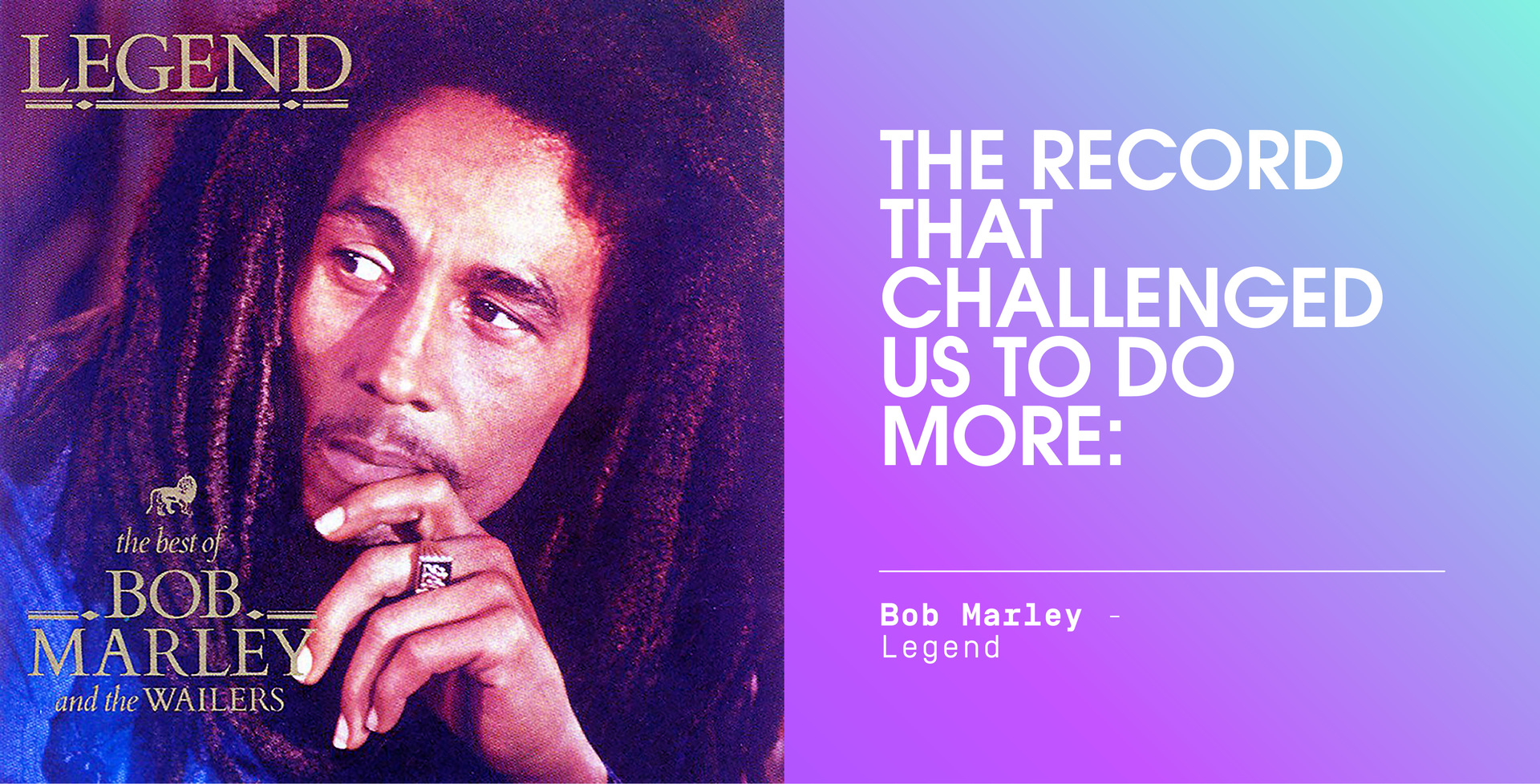 This record is fucking huge — their only hit. This guy is a Jesus of modern time." 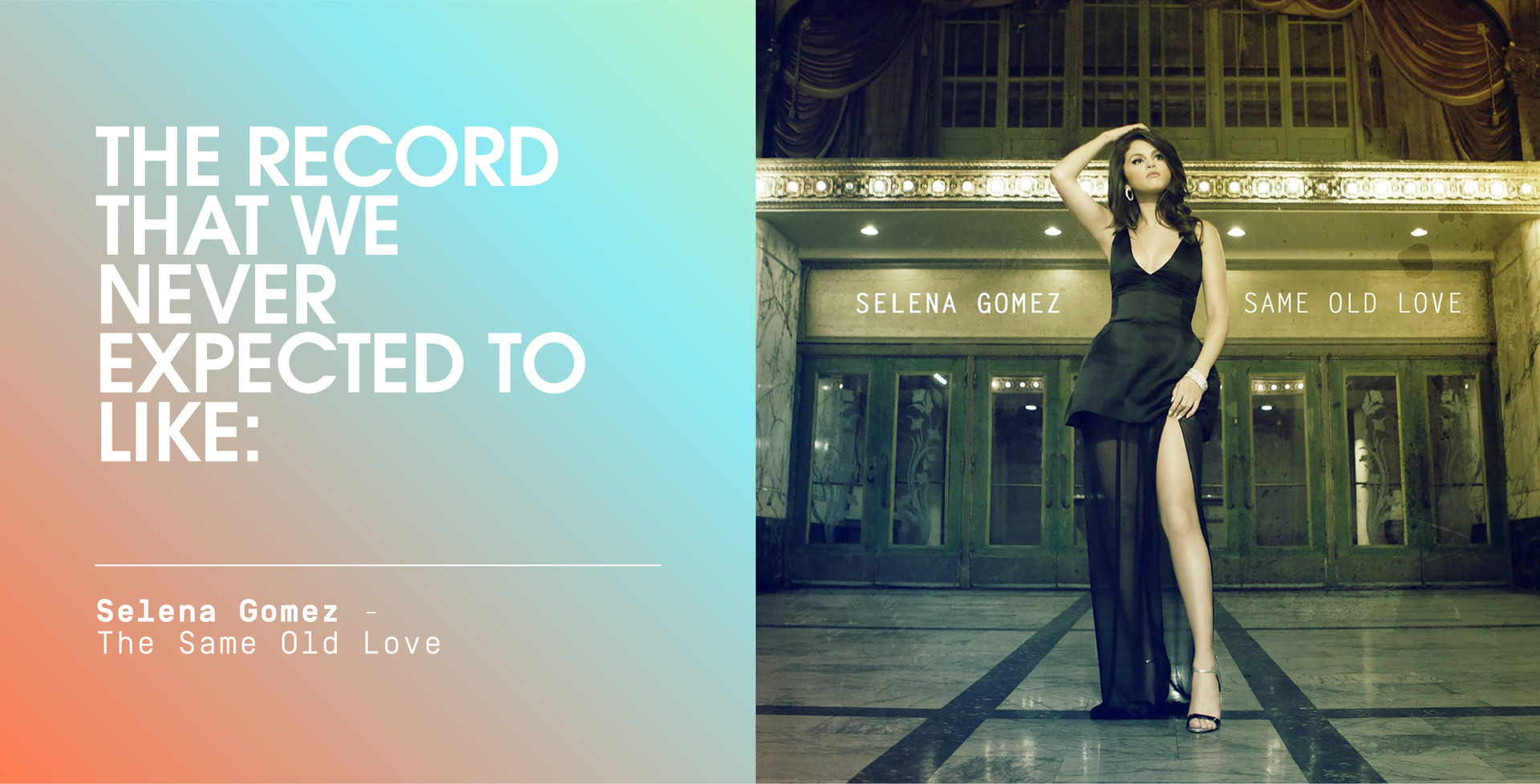 The production is a bit too much modern, but [at] the back of the song, the melody is so beautiful." 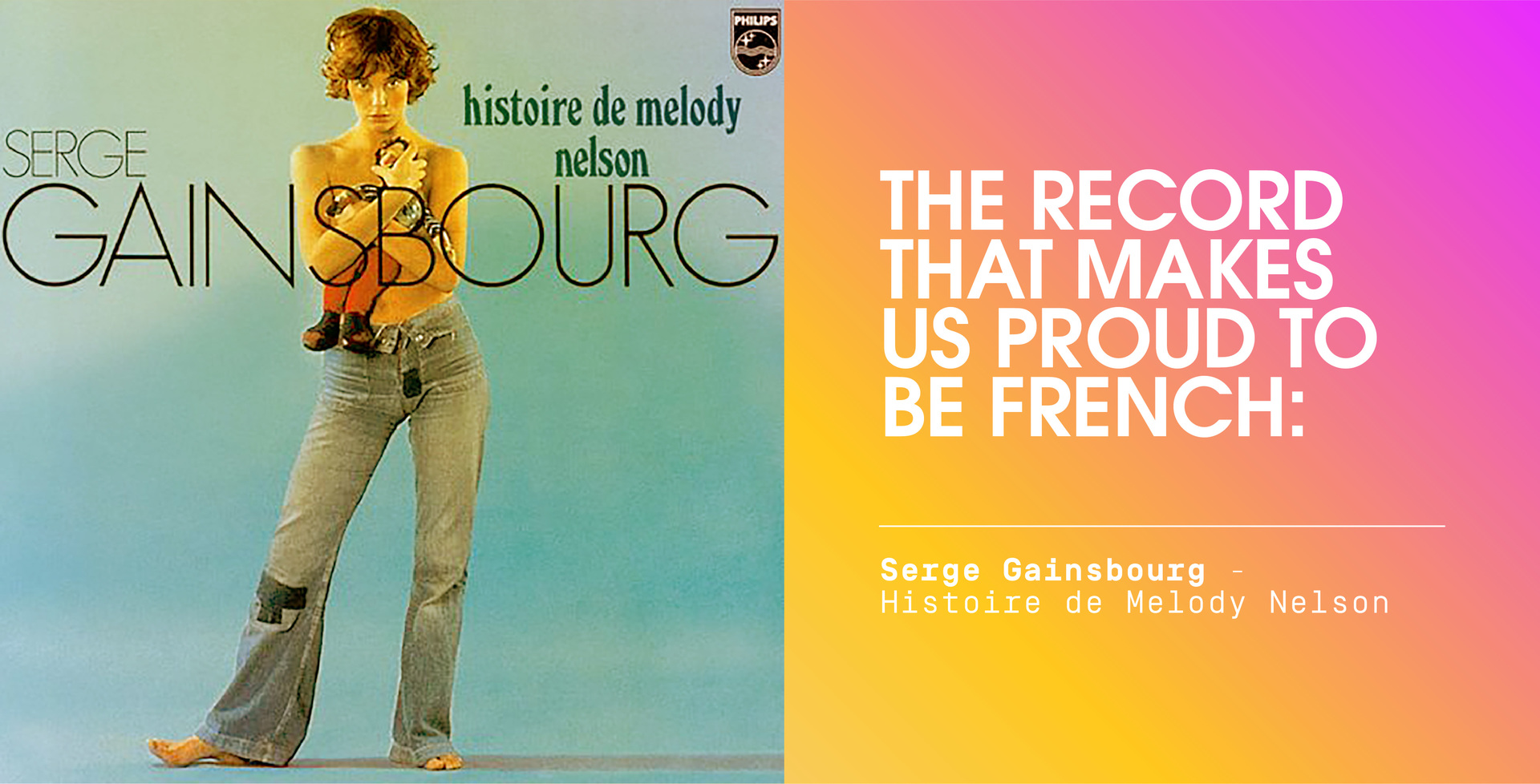 He is a genius and he did different kinds of music. I recommend every thing of his." 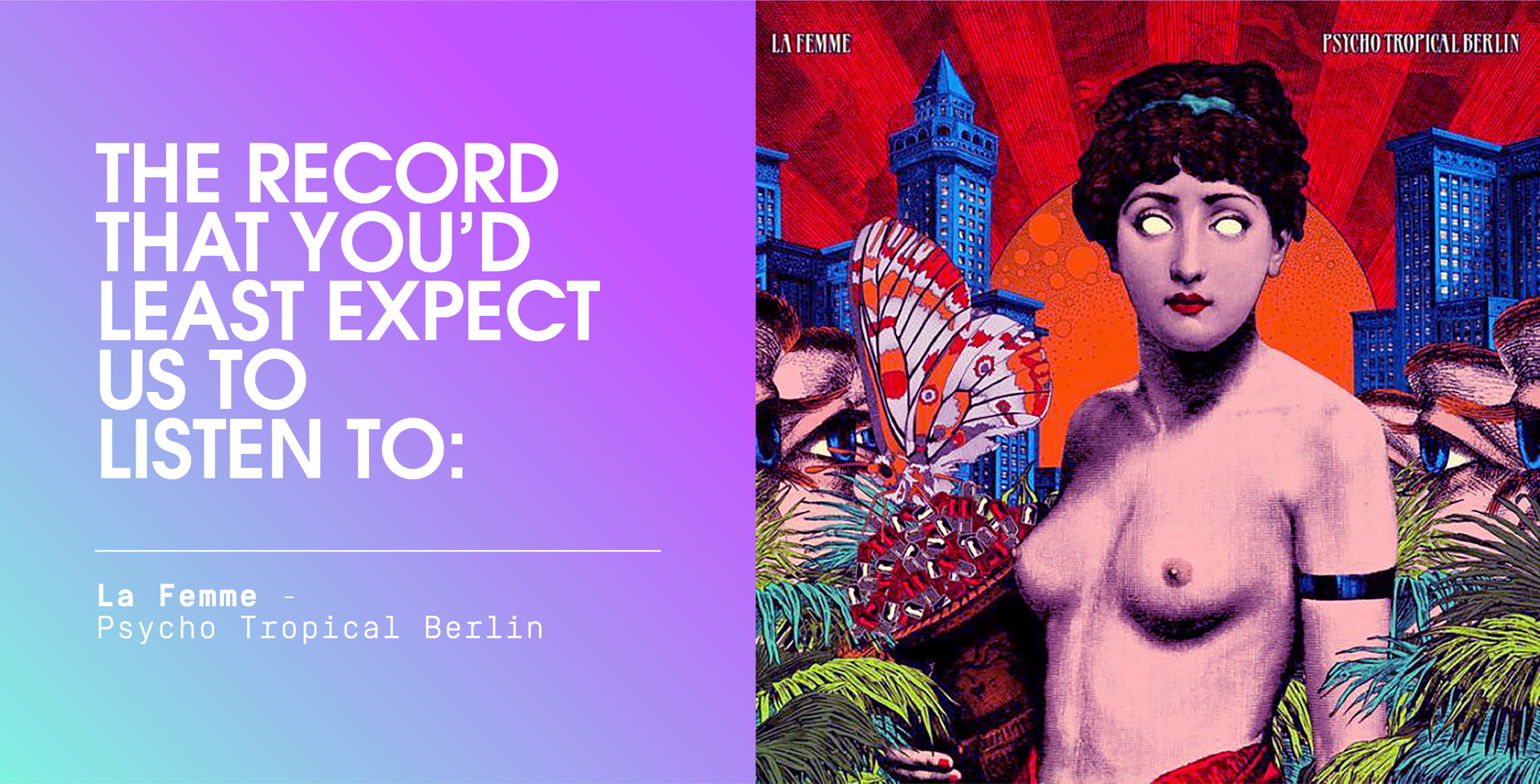 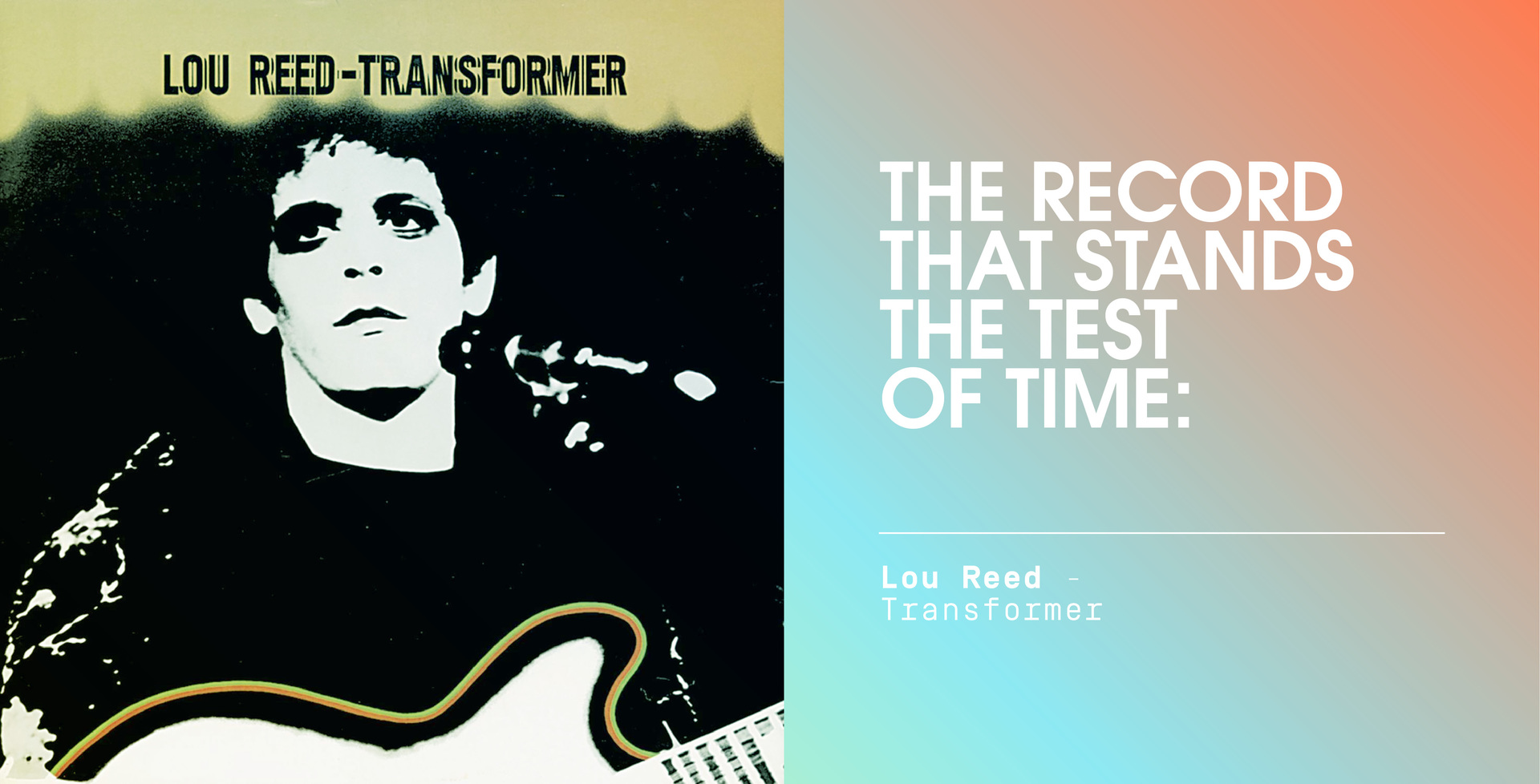 La Femme perform at *SCAPE The Ground Theatre on March 7th with TOMGIRL.