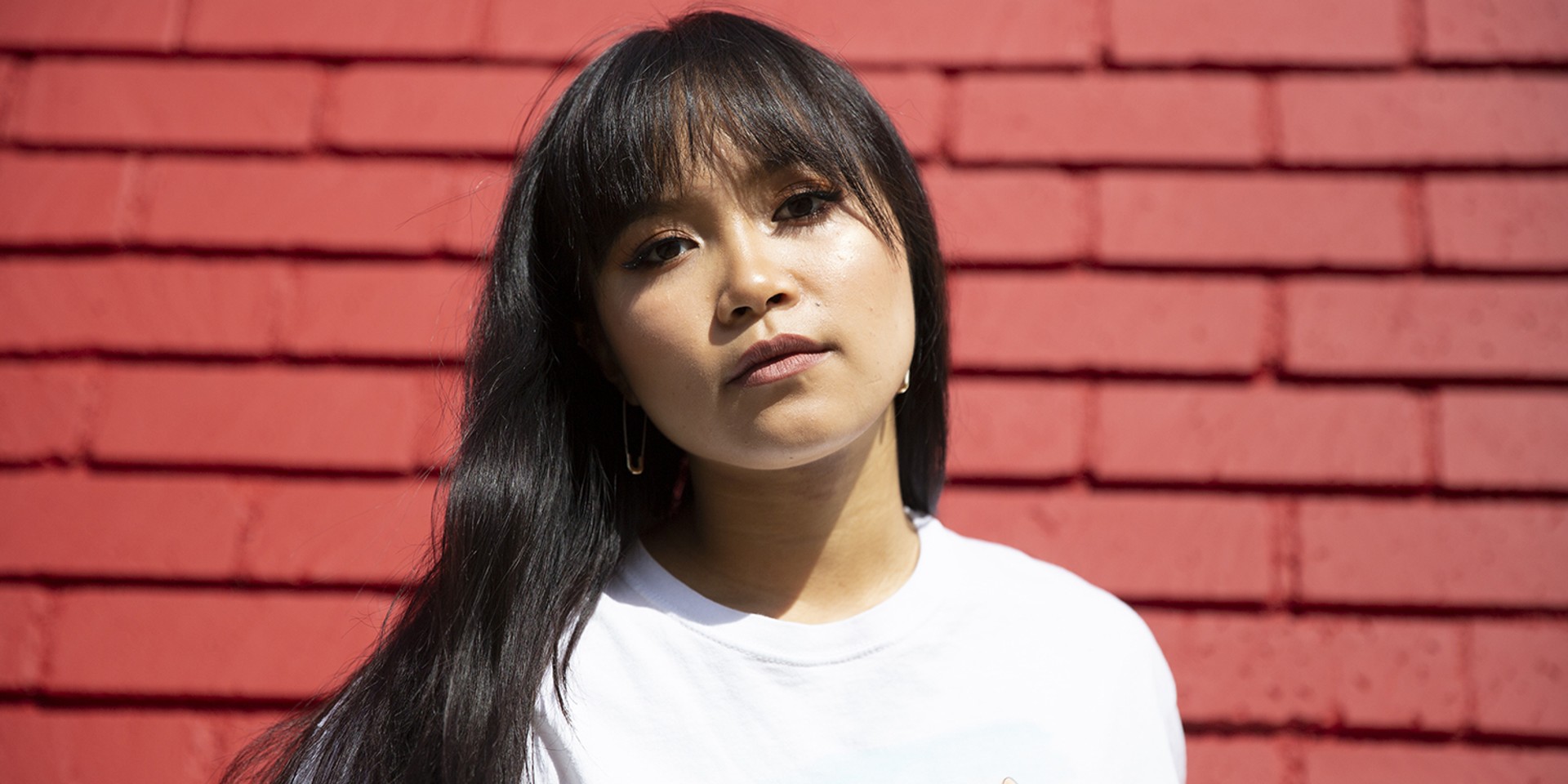 Laica is ready to share her journey to self-love with the release of her debut EP, Forever.

On Tuesday (02/25), the Los Angeles-based Filipina singer dropped her 5-track EP, Forever, pouring out her thoughts and emotions over her 20-year journey of movement and heartbreak.

"The EP represents my journey to self-love, inspired by my experiences after high school and entering the real world' a.k.a adulthood and finding my own voice/purpose in life while dealing with depression and anxiety," Laica reveals about her Cooper Leith-produced offering. "It’s about experiencing love with other beings, experiencing infidelity + heartbreak, and realizing that the most important love and one that can truly last 'forever' is with herself."

Check out the stories behind the Forever EP tracks below.

My personal attempt at writing something seductive as I was becoming of age. Ended up writing about the idea that being naked in front of someone is less intimidating compared to opening up your mind, heart, and soul with another.

A song I wrote immediately after fighting with my mother. It’s a song about having a person be psychically close to you, but not mentally or emotionally there. It was originally named “Distorted” and had a completely different melody for the second part of the hook but Cooper hopped on and the rest was magic.

Nobody Else But You

Okay. So. Funny story. (Not really, but bear with me.) I’m a hopeless romantic. At the time I wrote this, I had never been to a club. I romanticized the idea of being in a club. The idea was going to one, locking eyes with a total stranger, and having each other’s complete attention on one another. I even imagined some kind of dance battle! I tend to envision music video ideas when I write songs. Of course, your girl actually finally went to a club and it was nothing like that, but props to imagination right?

The bass line is everything. When Cooper (my producer who I call my magical beatmaker and friend who I exchange crackhead energy with) sent it to me, I went even more head over heels in love with the track.

This is a song that I hope I can sing live without crying or tearing up. It’s a very deep song and probably the most special to me from the EP. I almost hesitated about putting this song on the tracklist since it seemed so dark to me. I sent it to Cooper (it only had two chords from the piano when I sent it as a demo) and the rest is history. I ended up wanting to release this song because it’s personal and real. I wanted to put out a song that was neither sad nor happy, but hopeful towards better days when tough situations came up.

So a fun fact about me, while growing up, every song I had released was cheesy. This was like a tribute to that. Being a hopeless romantic so I definitely envisioned the infamous “honeymoon stage” of a relationship when I wrote this. I had too many ideas for this track in terms of lyrics and Cooper helped me chop it down. Around this time, I was struggling to write about love happily, so this was the result of my attempt.