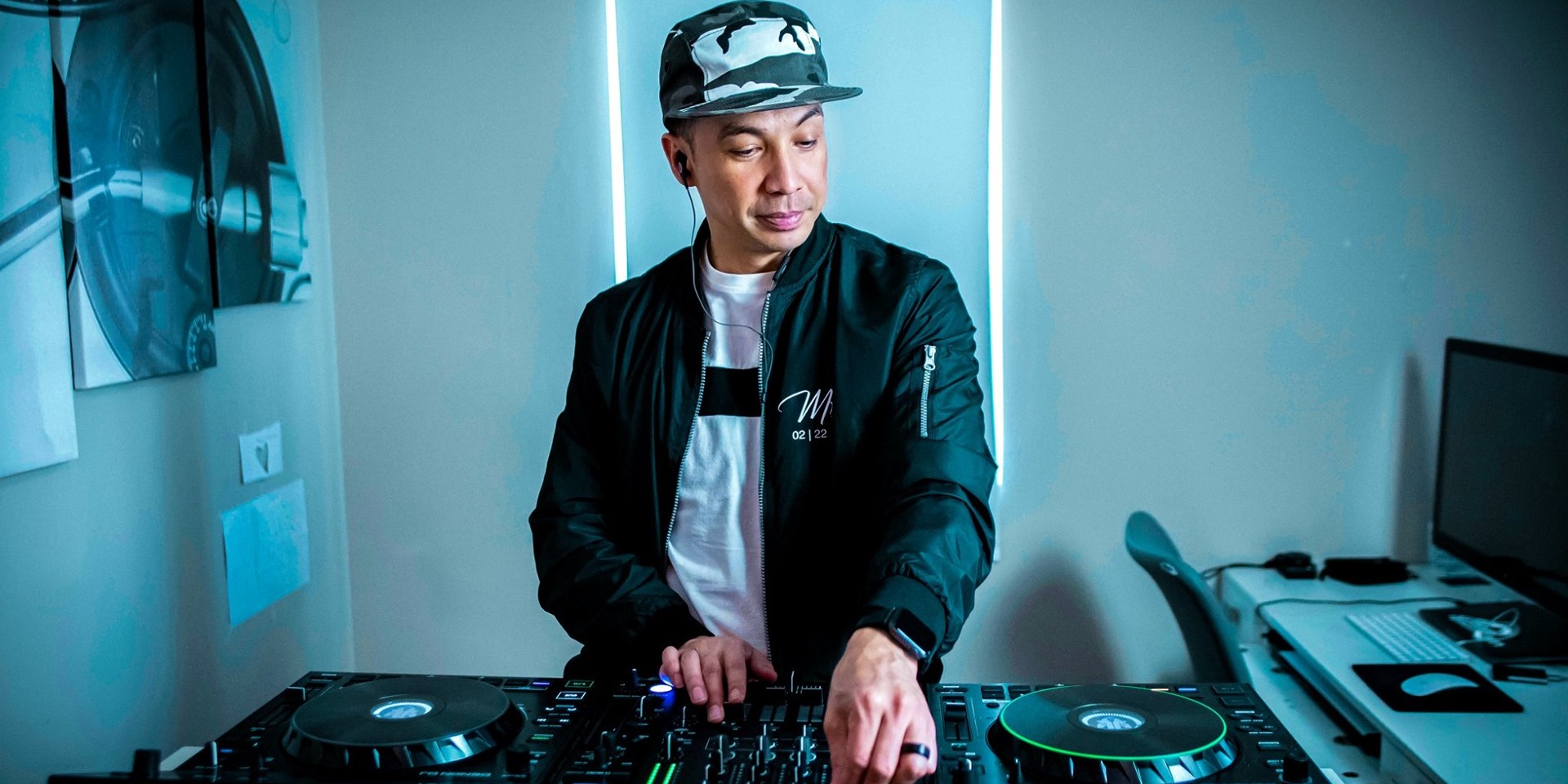 Laidback Luke's show at Marquee Singapore tonight (13/03) has been cancelled due to the new US travel restrictions. Travel from the 26 European nations that are part of the Schengen Area to the US will take effect by midnight today.

In Marquee Singapore's Facebook story, the Dutch-Filipino DJ explained his sudden cancellation: "I have a young daughter that lives with me in New York, and as a European, I cannot risk not being able to go back to the States for over thirty days. I need to go back to the United States right now to avoid that."

He apologised for cancelling his shows at Marquee Singapore and Sydney, sharing that he was about to get on a flight to Singapore, but was forced to change course and fly back to New York instead. "I hope all of you understand [...] I promise I will make this up to you as soon as I can," he assures fans.

The story has since expired, but you can watch it below.

Marquee Singapore has also confirmed the cancellation, and assured all existing ticket holders that they will receive an email from Marina Bay Sands Box Office with refund details.

In light of the travel restrictions imposed by the United States Government due to the ongoing Covid-19 developments, Laidback Luke's touring performance at MARQUEE Singapore on Friday, 13 March has been cancelled. All existing ticket holders will receive an email from Marina Bay Sands Box Office with the full details of the refund. We apologise for the inconvenience caused and thank you for your continued support. Stay tuned to our socials for more updates.