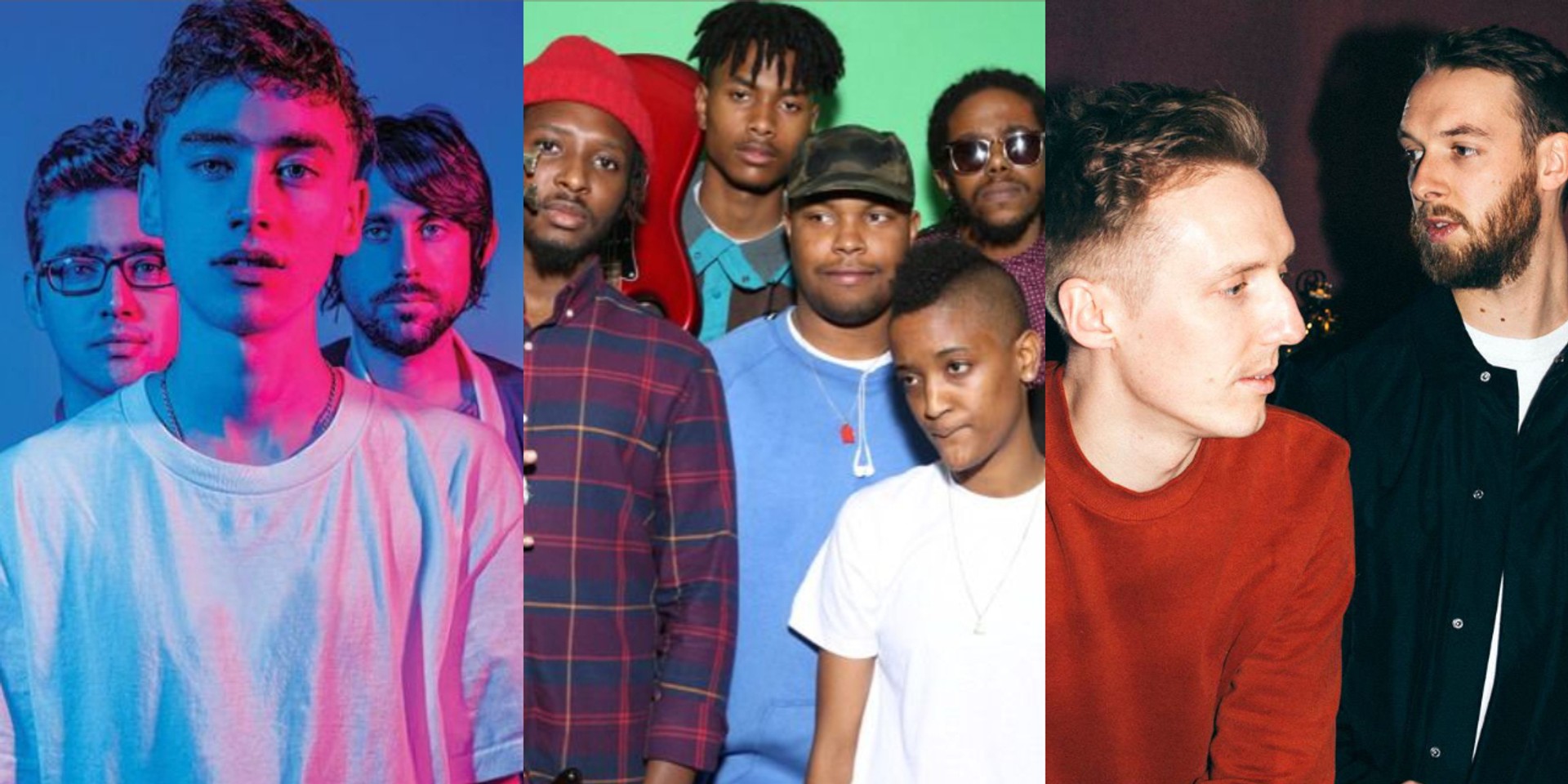 LaLaLa Festival, the biggest international forest music festival in Indonesia is set to return for its third edition this February and the festival has announced an incredible line-up to amp up the excitement even more. 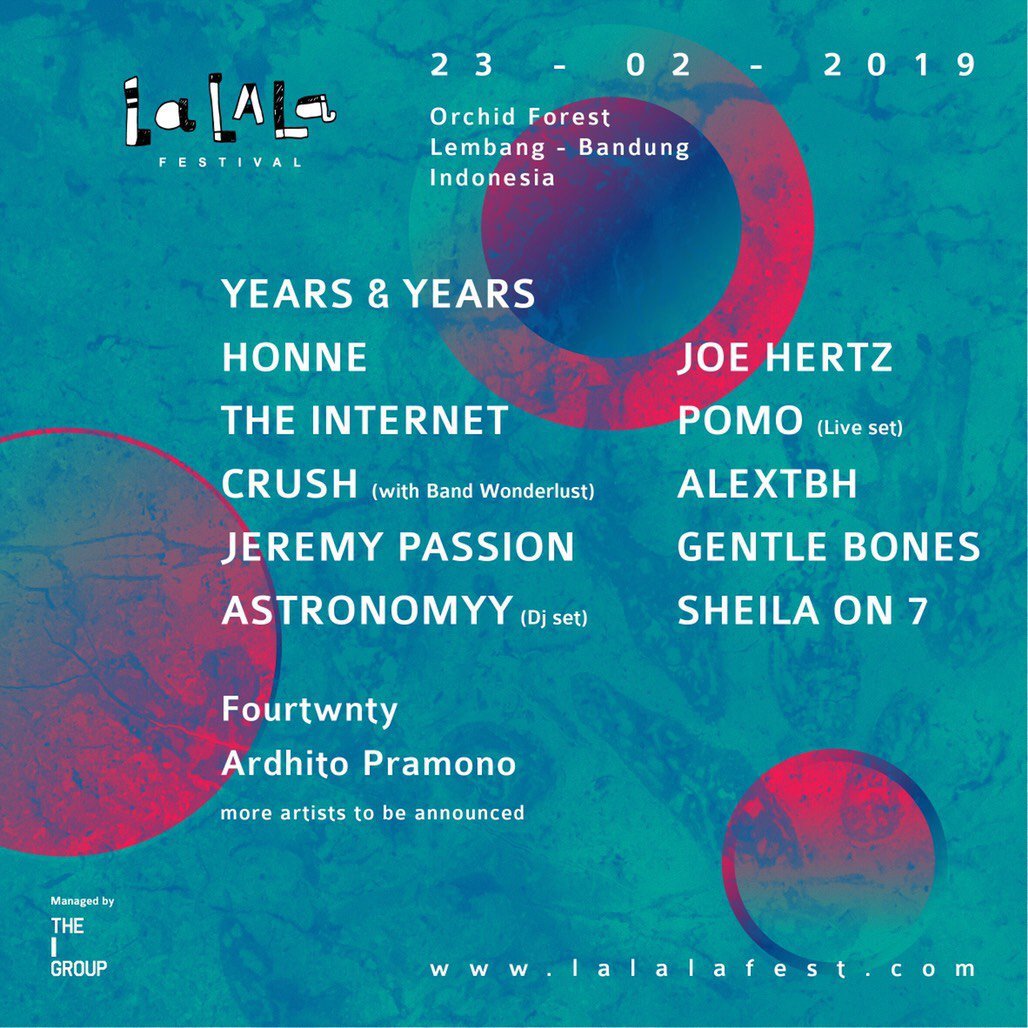