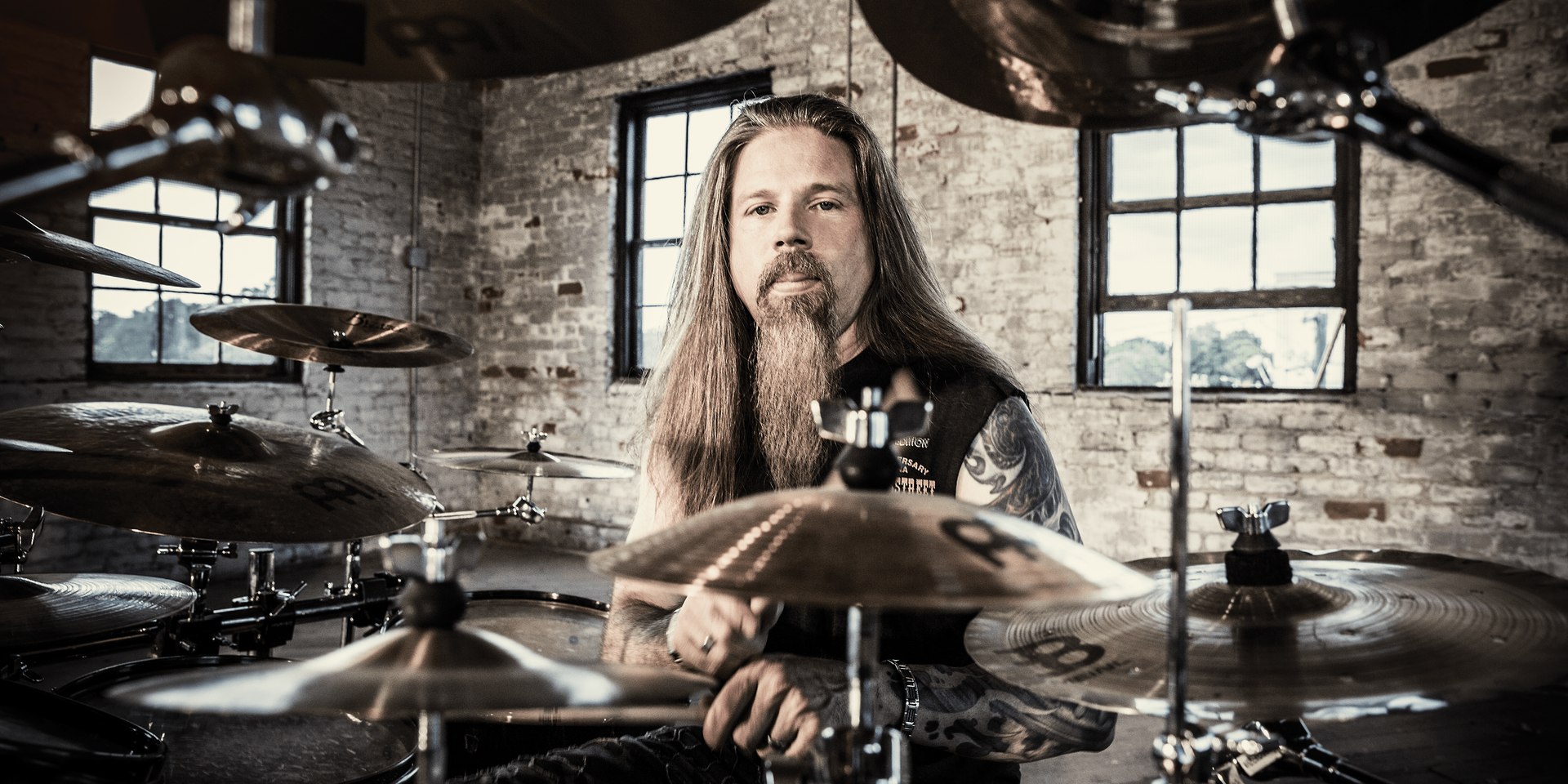 Chris Adler had been a core member of the band since its inception as Lamb of God, and its previous incarnation as Burn The Priest. Chris Adler is also considered to be a legendary drummer by his peers and fans alike. In late 2017, Chris was involved in a serious motorcycle accident that shattered his collarbone, right shoulder and part of his right hip.

Since then, Adler has been undergoing physical therapy and has not been able to perform with the band. Adler took to social media late last year to state that he would only return to the band when he was at 100% and was able to perform at his peak. In his place, he handpicked Art Cruz to replace him for the band's remaining tour cycle.

Over the past two years, Chris has announced his talent management agency, Kintsugi Management, in which he manages bands such as Betraying The Martyrs and more.

Now, Lamb of God has taken to social media to announce that it will be moving forward as a band with Art Cruz, and thanked Chris for his contributions to the band. Check out the complete statement below.

Check out this fan-shot video of Chris Adler performing Lamb of God's 'Descending' below.