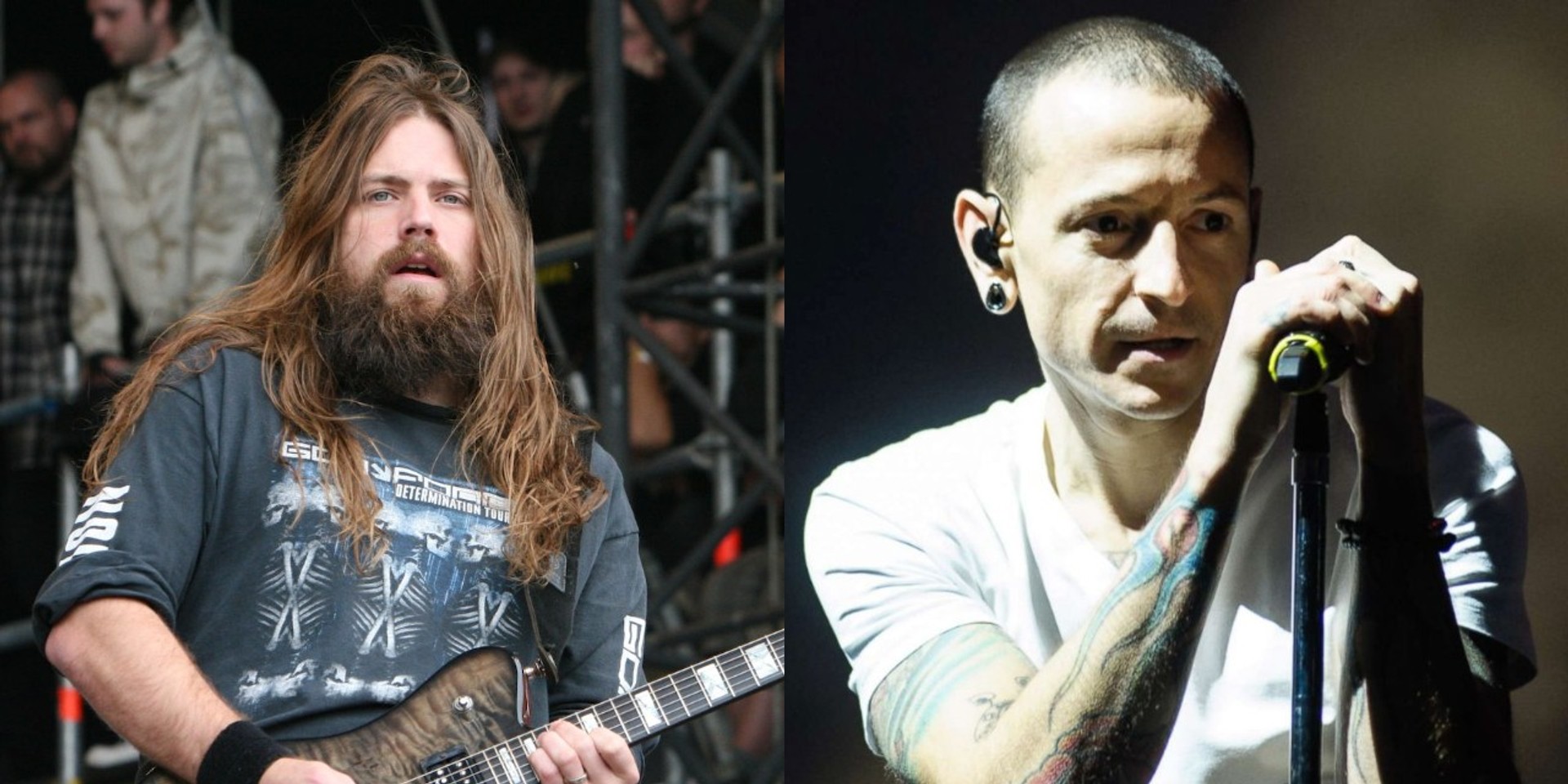 Fans of the "heavier" side of nu-metal band Linkin Park might finally be getting a new track featuring late vocalist Chester Bennington's harsh vocals.

In April of 2017, Lamb Of God guitarist Mark Morton posted an image of him and Chester in the studio with long-time producer Josh Wilbur. While news of the collaboration had died down after the tragic and untimely passing of Bennington last July, a handful of fans never forgot about the project. During a Q&A session on Twitter, a fan asked Morton if the project would ever be released. Morton confirmed the release of the project although it is unknown at the time when the track will see the light of day.

Known for his killer guitar riffs in Virginian groove metal band Lamb Of God, Mark Morton has consistently written some of the heaviest guitar pieces is recent metal history. His collaboration with Bennington is expected to bring out the long-dormant screams that fans associated with early Linkin Park.

Check out Mark Morton's tweets regarding the project, as well as some of the heavier songs from both bands below to tide you over until the collaboration is released, below.

Chester and I made some really cool music together that we were both SUPER stoked about.
And you will hear it! https://t.co/wsu0hmjBHH