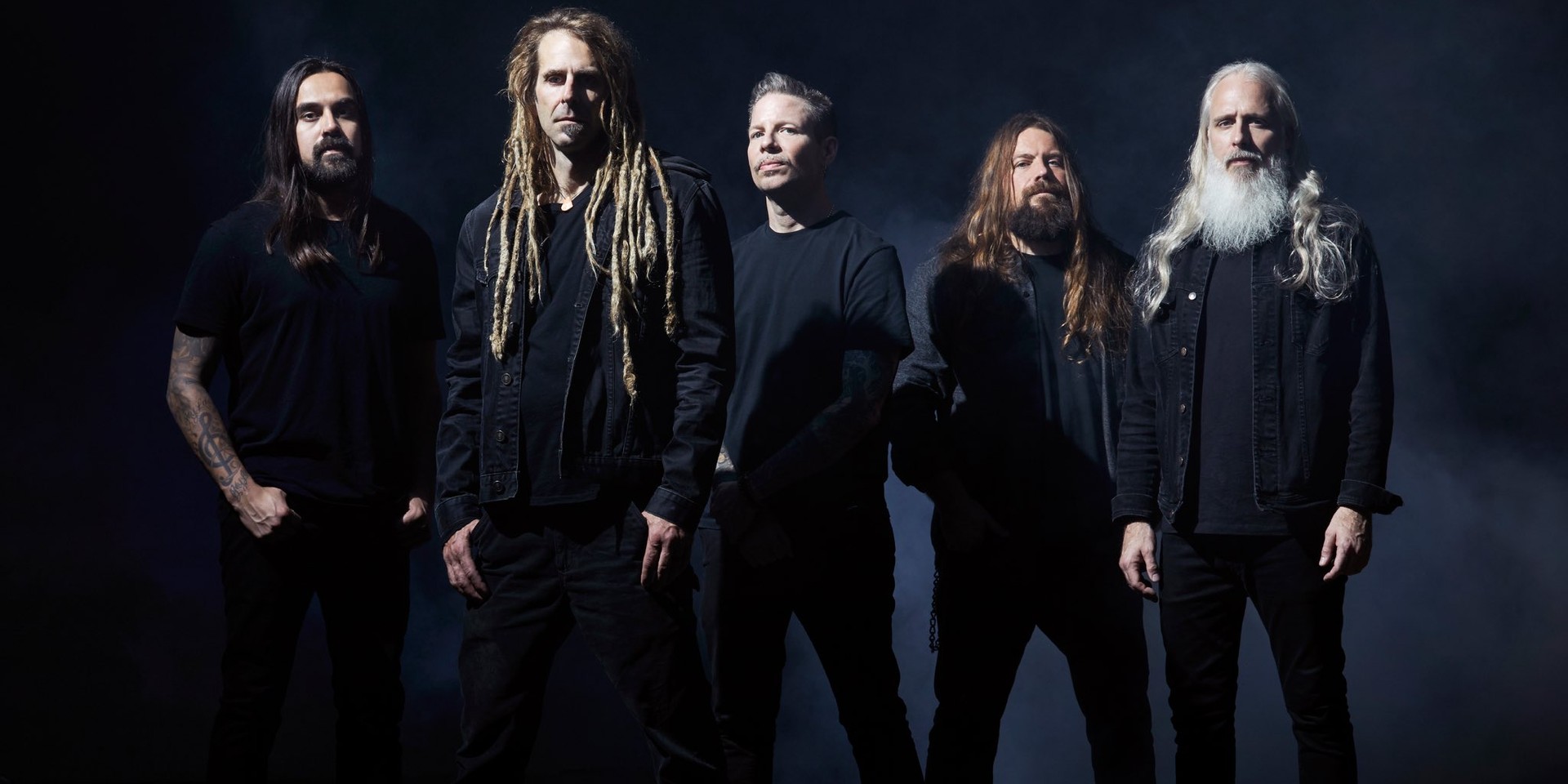 Lamb of God has returned with a new single, and news of its upcoming eighth studio album.

Six months after announcing the departure of founding member and drummer Chris Adler, and officially welcoming Art Cruz to the band, Lamb of God has released the first cut off it's impending self-titled record. The new track, titled 'Checkmate', can be streamed below.

The album is set for an 8 May release via Epic Records.

Guitarist Mark Morton spoke about the band's upcoming record during a recent interview, stating: "We've got new music coming soon. And I really, really couldn't be more excited about it. There's a whole fresh new energy in the band. It's our first recordings with Art. Art's been playing drums with us now for a couple of years, but these are our first songs that we've written and recorded with him there. And it's just a thrill to see these things come to life. And I couldn't be happier with how the record is turning out, and I'm excited for the world to hear that. There's gonna be a lot of touring around that, so we're gonna be super busy on the road."