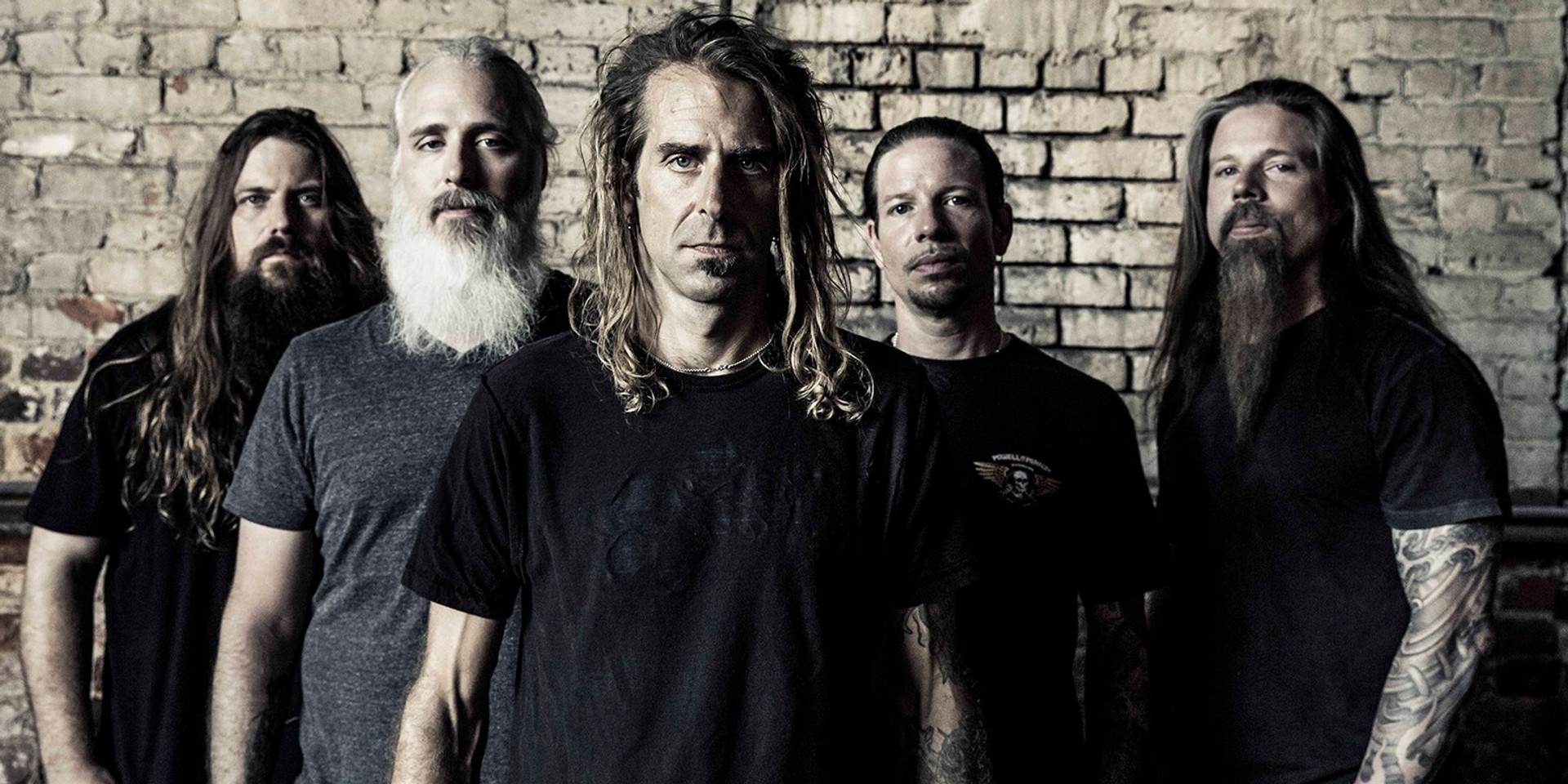 Unbeknownst to many, Virginian groove metal band Lamb Of God went by a different name before they gained popularity.

Formerly known as Burn The Priest, the group changed their name to get booked more easily, a strategic move that clearly paid off for them. After seven studio albums as Lamb Of God, the quintet are returning as Burn The Priest to release a covers album, Legion XX.

In an interview with Loudwire, vocalist Randy Blythe said that a covers album was always a part of the plan. Lamb Of God is currently touring for their latest record, VII: Sturm Und Drang, which was released in 2015. The band decided a covers album would be a fun way to kill time during the tour cycle. The album will coincide with the 20th anniversary of Burn The Priest's self-titled record, the band's only album of original material released under this name.

Lamb Of God last performed in Singapore in February of 2012 with Judas Priest. Burn The Priest's Legion XX is set to be released on May 18.

Check out Burn The Priest's cover of The Accused's 'Inherit The Earth' below.