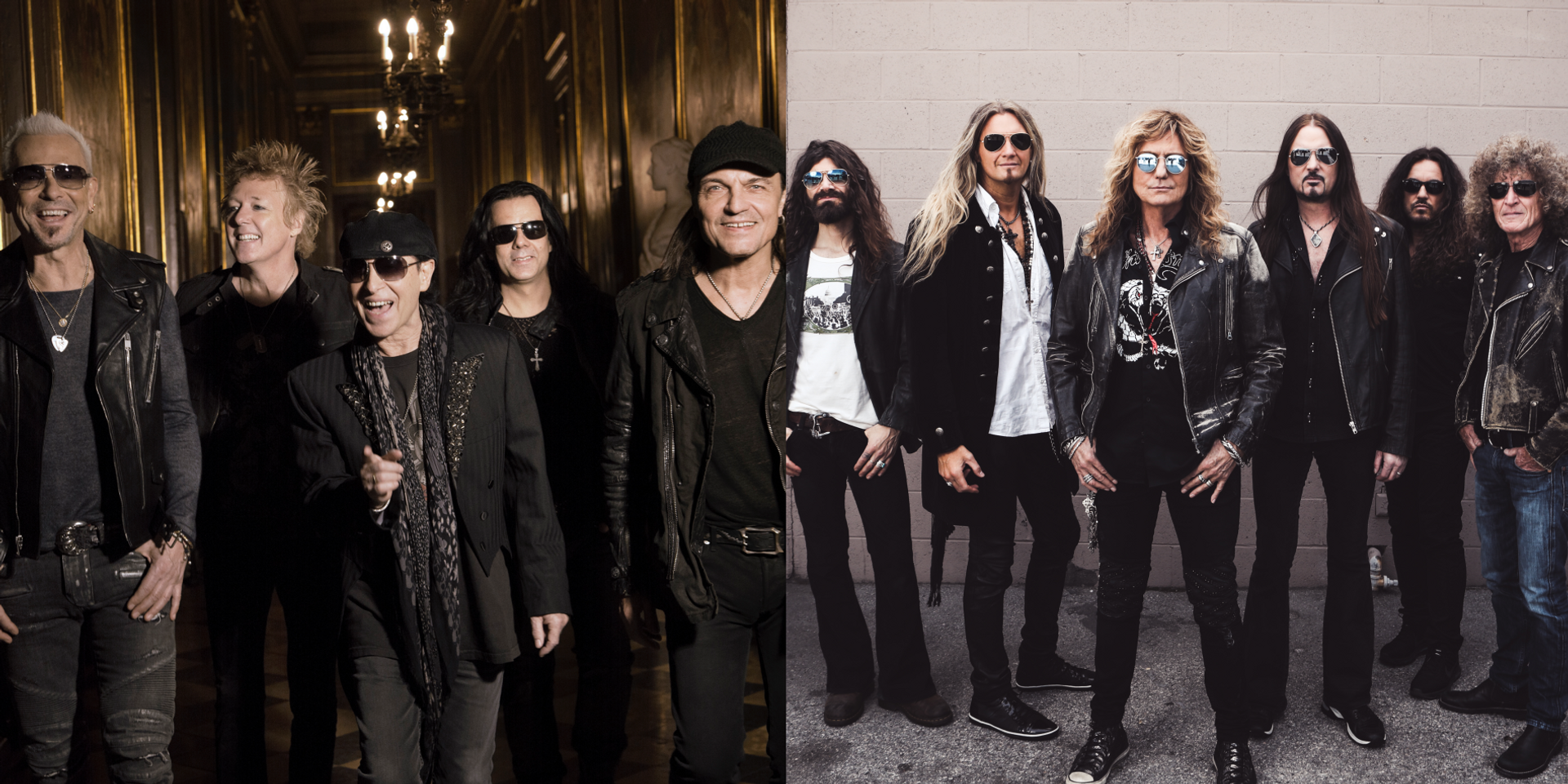 Concert promoters LAMC Productions have confirmed that the highly anticipated SG Rockfest II festival will carry on as scheduled this March, although it has announced a series of changes pertaining to the first day of the festival.

Day one of SG Rockfest II, which was initially set to take place on 4 March, will now be taking place a day later, on 5 March. Its headliners, Scorpions and Whitesnake, will perform as planned. However, attendees should note a change in venue; SG Rockfest II will no longer take place at Fort Canning Park due to the current COVID-19 coronavirus outbreak. Day one of the festival will now take place at The Star Theatre. The change in venue was made to ensure easier health and safety regulations for attendees.

Day two of the festival, which is set for 24 March, will continue as scheduled with headliners Slipknot and Trivium, although there will be a change in venue as well. The show will be moved to a large indoor venue, and will be announced in the coming days. Stay tuned to Bandwagon for more information.

All purchased tickets to either/both shows will be honored throughout the new changes.

Organised by LAMC Productions, Singapore Rockfest II is set to be held on 5 and 24 March 2020. Doors open at 5pm. Tickets can be found here and all authorised SISTIC channels.