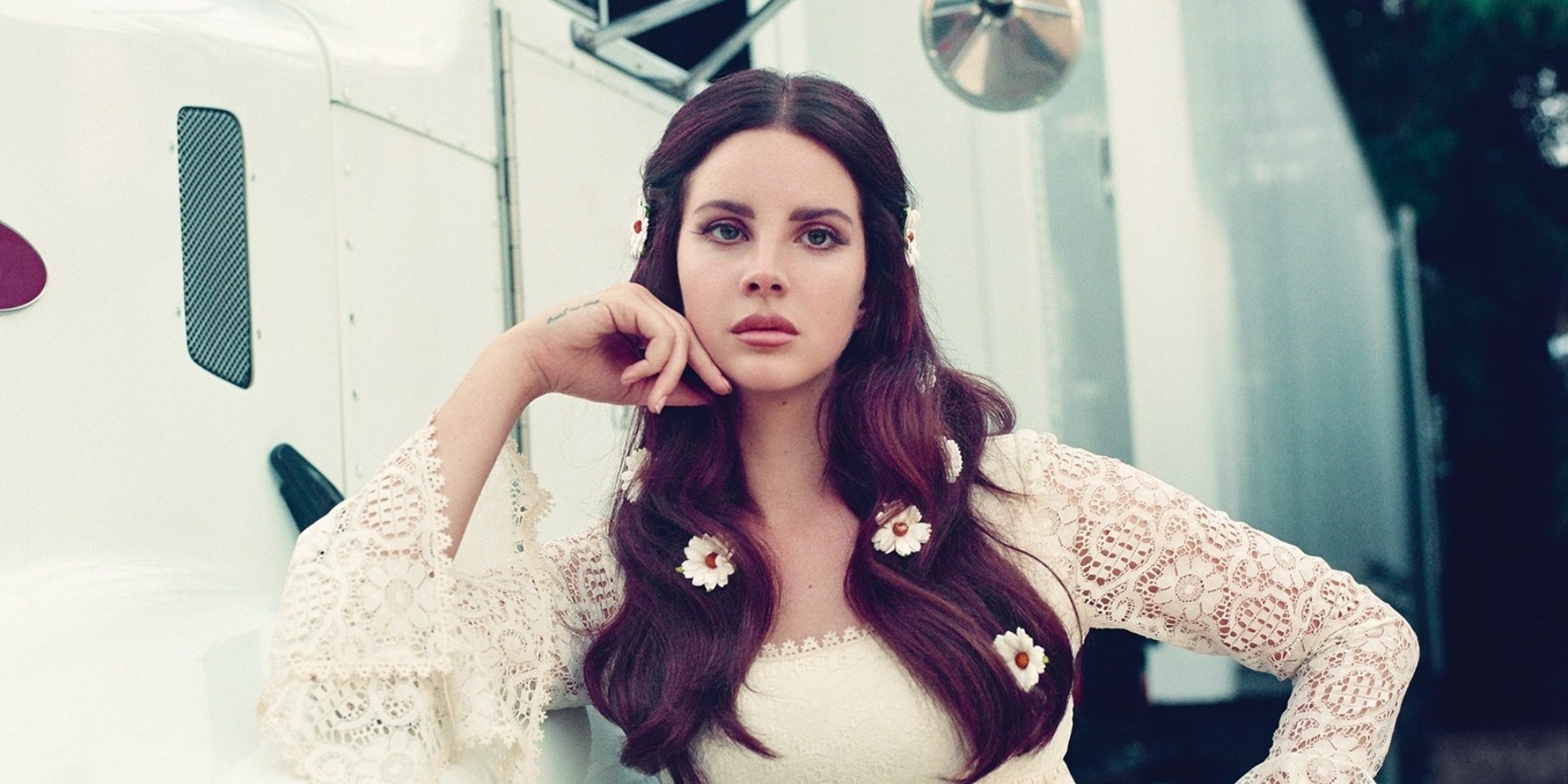 Lana Del Rey surprised everyone at the Apple Event held in Brooklyn yesterday with a song from her upcoming album Norman Fucking Rockwell.

She made an appearance at the event, where Apple revealed new models of its existing products, surprising the audience as expected.

Together with Jack Antonoff on the piano, who is producing her upcoming album, she performed a new song, ’How to Disappear’, for the first time. Before debuting the song, she reportedly told the audience that she wasn’t allowed to swear on the stage and so couldn’t reveal the name of the album.

Del Rey followed up with another song off her album, ‘Venice Bitch’, which she started off by saying that in the spirit of not swearing, she couldn’t reveal the name of the song. “I’ll call it Venice for now. It’s a song we released a couple weeks ago,” Del Rey added.

Norman Fucking Rockwell is expected be released next year. Last week, Del Rey teased fans on Instagram with another song ‘Sylvia Plath’. She has also teased a possible collaboration with Machine Gun Kelly, which has polarised her fans.

Watch the video for ‘How to Disappear’ below.