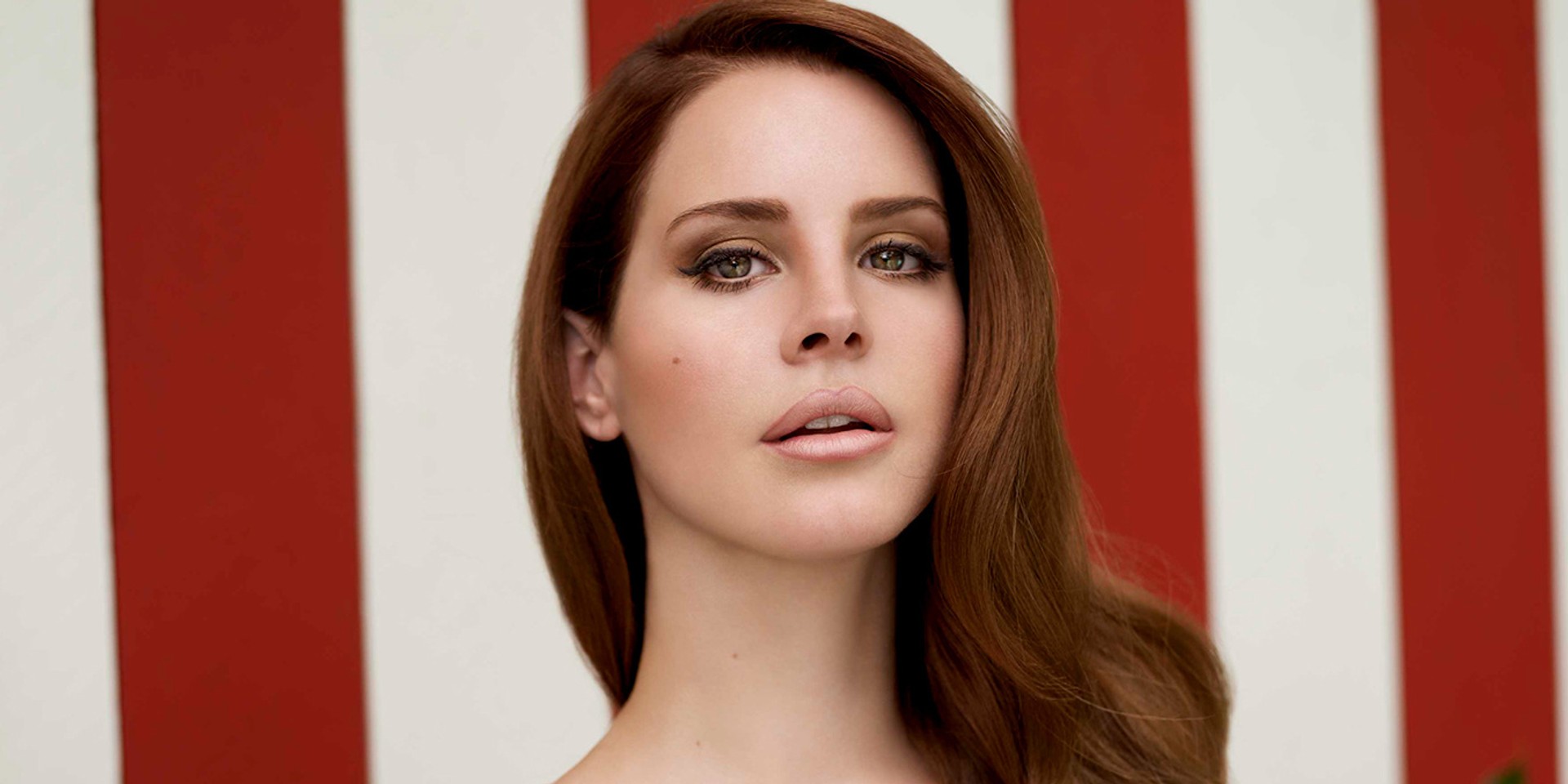 Lana Del Rey has lived up to her promise of releasing a new track.

Last week, the singer took to Instagram to announce that her upcoming album Norman Fucking Rockwell has been completed, and that she would be sharing a new single soon. That single, 'hope is a dangerous thing for a woman like me to have – but i have it' has finally arrived and it's a thing of beauty.

The track spans five-and-a-half minutes, and features minimal instrumentation, allowing listeners to focus on Del Rey's lush vocals. While a release date has yet to be announced for the album, two songs have been released, the first being 2018's 'Venice Bitch', a nine-minute epic.

Check out 'hope is a dangerous thing for a woman like me to have – but i have that' below.