Cloud Nothings was started in 2009 by Dylan Baldi, in his parents’ basement, along with other ‘fake bands’ he created. Not much is remembered of the other bands when Cloud Nothings emerged victorious. Dylan explains, “Cloud Nothings was the one project that people started noticing.”

And notice they did. Scoring ‘Best Album of 2012’  accolades on music sites everywhere, and a nod for 'Best New Music' from the holy grail, Pitchfork, Attack On Memory has done pretty well for an album recorded in four days. Yes, this is true, Baldi confirmed it himself via telephone. And if you picked up on the homage to noise rock and classic indie from the 80s and 90s, you're quite spot on! That was the music that Baldi was listening to in college, "along with the Wipers." 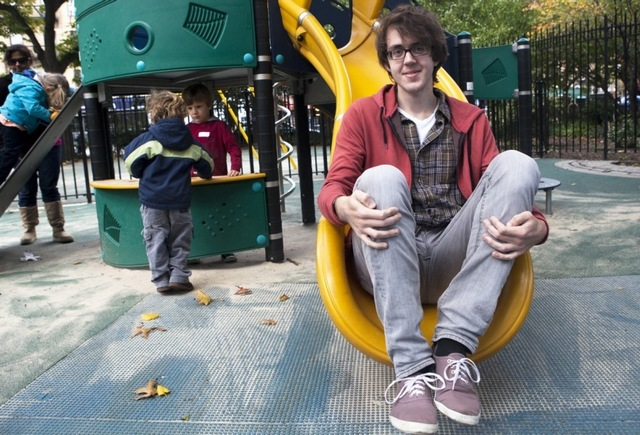 Glowing reviews or not, frontman Baldi does not bother about what is out there being said about Cloud Nothings. The dude is not even active on the Internet. Speaking from Cleveland, Ohio, a dog barking in the background, Baldi said that he tries to avoid reading stuff about himself and his band after coming across ‘weird stuff’ once. Still, Baldi has nice things to say about music blogs and sites for helping put out music by independent artists and the sorts, making being discovered much easier for lesser known bands.

Though only 20, Baldi has some pretty great performing cred. He’s toured with Real Estate and Fucked Up (who he reckons are one of the best live acts around), played an epic show at the Pitchfork Festival this year and from now up till he graces Laneway, Cloud Nothings will be performing a series of North American shows. Still, he looks forward to performing live every time, “no crazy stunts, just loud music.”

Youthful, visceral and fast anthemic tantrums are what you can expect from this band and Baldi has said it himself – it’s gonna be a loud affair so we’ll see y’all in the moshpit for Laneway!

But first, a playlist: 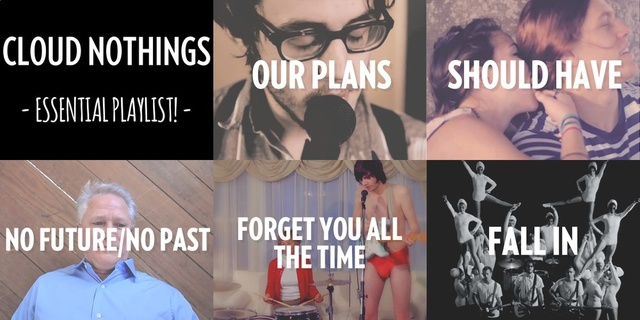