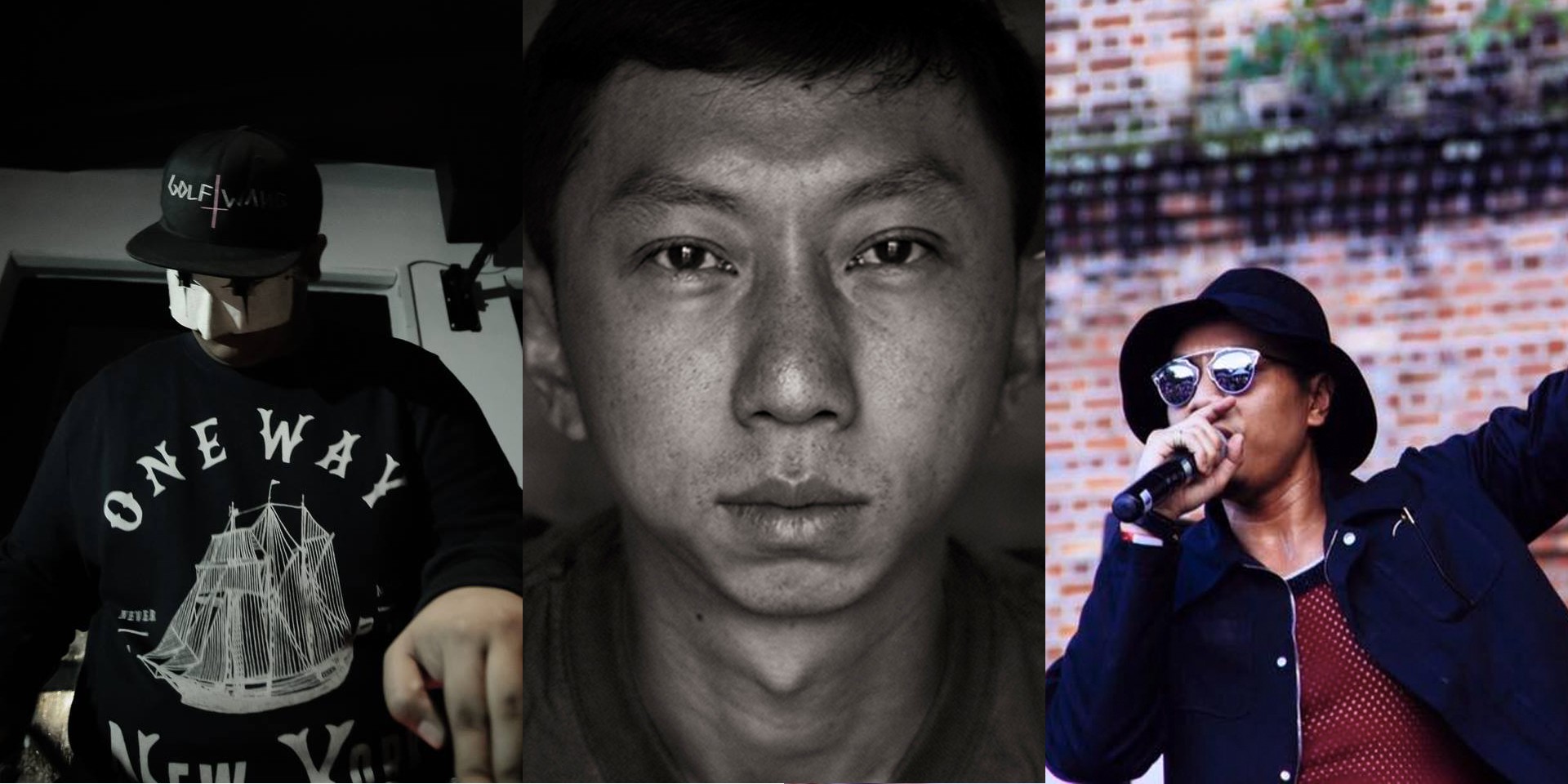 With the annual Laneway Festival upping the ante every year, with 2016 being no different, they've introduced a fourth stage to the festival. Previously, there were only three stages, with the Cloud Stage being the newest addition in the 2014 edition.

The fourth stage has been set up in collaboration with Singaporean electronic collective Syndicate, in an accelerated move to introduce a greater diversity to the festival, after initially announcing five Asian acts as part of the line-up — three from Singapore (Riot !n Magenta, Intriguant and Cashew Chemists), one from Hong Kong (GDJYB) and the last from the Philippines (Cheats).

The Syndicate-backed stage will feature music throughout the 11-hour duration of the festival, with a line-up boasting producers Fauxe and Kiat (featuring Kane as MC), DJ RAH, and rapper Mean. The line-up is rounded up by US beatmaker B. Bravo and Australia-based DJ JPS, the head honcho of The Operatives. The stage will feature visuals courtesy of acclaimed visual artists Brandon Tay and Empyreal, the moniker of Amanda Tan.

“Around October last year, following a walk-through of the site with our trusted local team, we agreed we should look at building a brand new stage in Singapore," says Danny Rogers, co-founder of Laneway. "We didn't want it to be a token. We wanted it to be something for Singapore by Singaporeans. After a long brainstorm, we decided to approach the team at Syndicate, who would no doubt deliver something magical. So, like Ghostly International in Detroit, Future Classic in Australia and our friends from London, Eat Your Own Ears and Young Turks, we invited them to collaborate with us in building a brand new stage experience that runs parallel to the Cloud Stage." 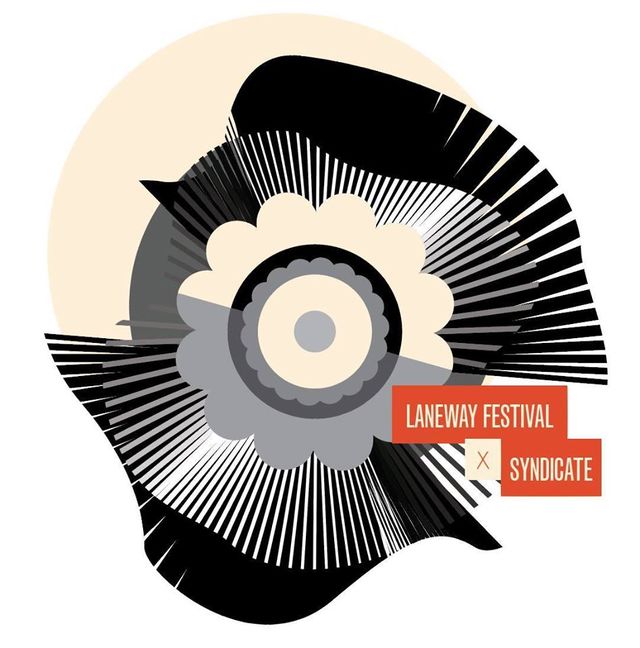 He further elaborates, "This means that the area is going to have 11 hours of non-stop tunes, and it’s going to be a wild street party like the early Laneway Festivals. It's the first time we are doing anything like this in Singapore, and we believe it will spawn a new period of us taking on unique collaborations.”

Laneway Festival Singapore 2016 is happening on January 30th, with tickets still on sale.