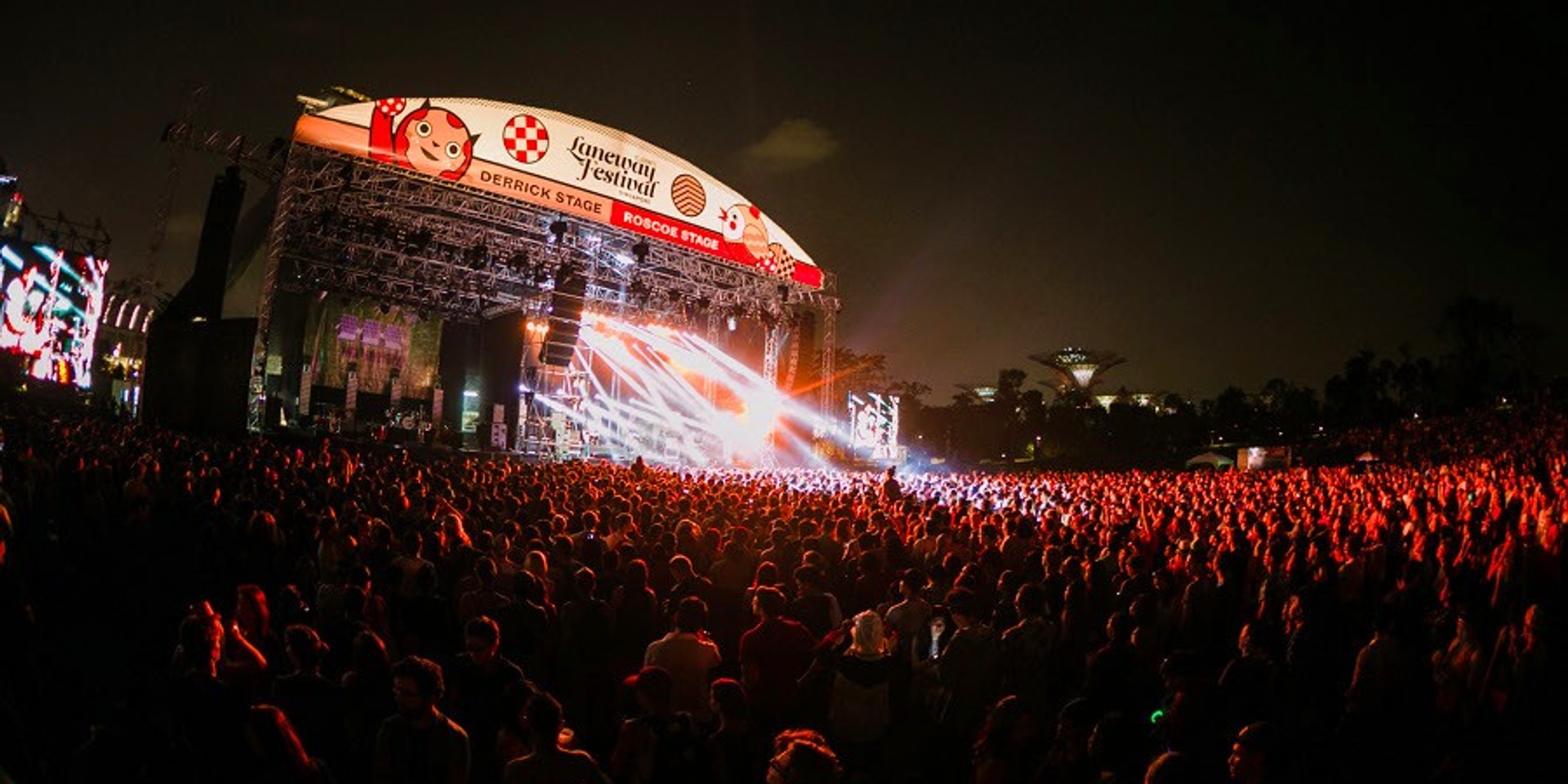 Happening on January 27th, Laneway Festival Singapore will be returning for its eighth iteration. What is curious is that, unlike previous years, Laneway has not confirmed that it will return to Gardens By The Bay. While there are no hints at the moment, could this mean a new location for the storied indie festival?

Aside from that, the festival also announced — through a hilarious video by Mac Demarco — that the indie rock musician will be headlining the festival alongside Anderson .Paak and the Free Nationals. The festival has brought back alumni to our shores before — Beach House, Yeasayer, CHVRCHES — so it's possible that the musician will be the headliner for Singapore as well. Judging from his skyrocketing popularity, and his highly-attended afternoon set in 2015, a nighttime headlining set would fit him.

Anderson .Paak, though? While the festival has been more hospitable towards R&B and hip-hop acts in the past few years, we can't say for sure that Laneway will bring both acts to our shores next year.

Singapore's page on the official festival website is the only one without a line-up display — every other stop shows both Anderson and Mac — so it could be that Laneway's saving the reveal for later this year, which will likely not include both acts. Whatever it is, Malibu's a fantastic record and Anderson's proved himself to be an incredible performer. A Laneway Singapore slot would be an absolute treat.

St. Jerome's Laneway Festival 2018 will take place on 27 January. Acts will be announced in the coming months, along with ticketing details, so stay tuned.

Meanwhile, check out our photo gallery of this year's festival here. 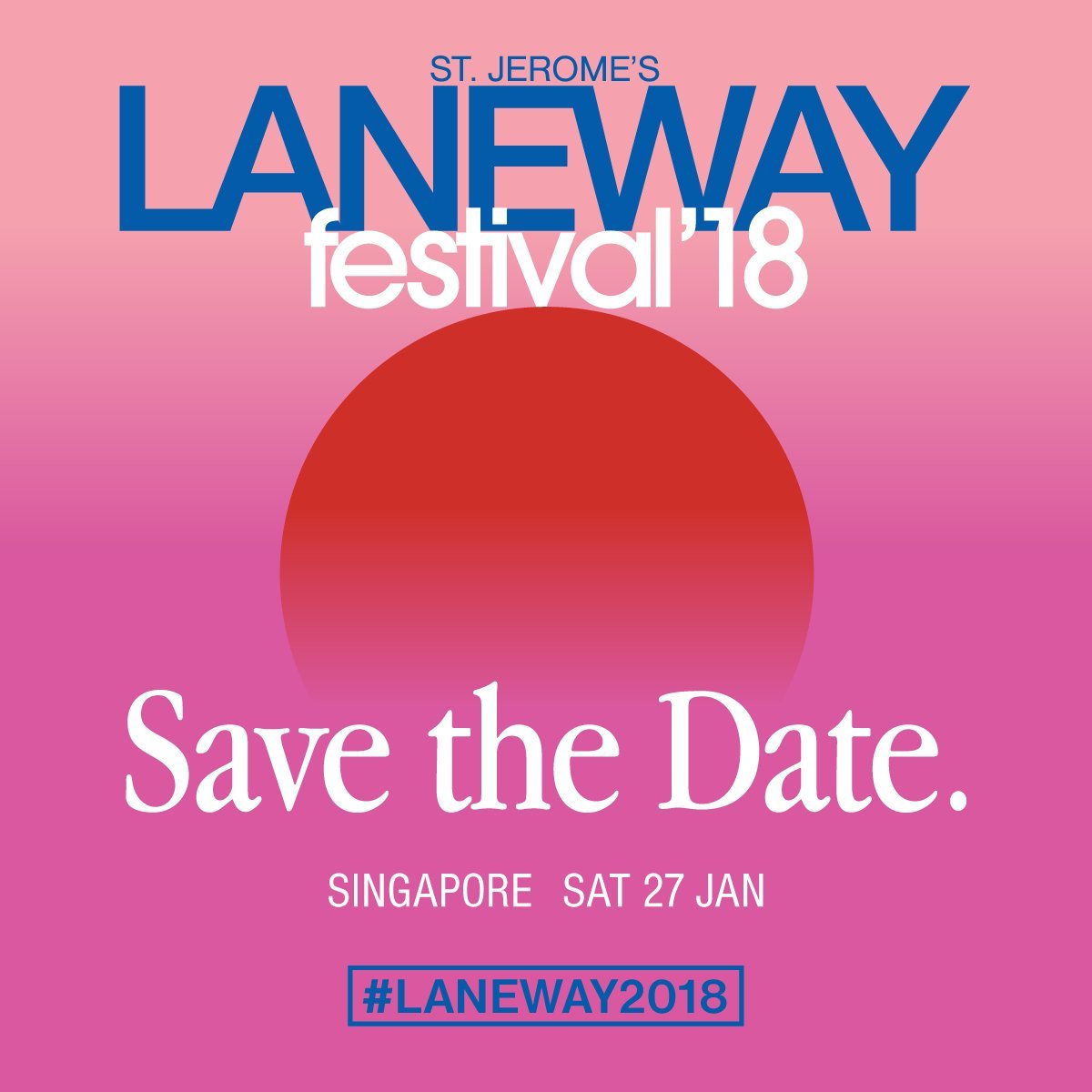