Ah yes, another year with another Laneway. While many bemoan about it not downsizing back to its roots in Fort Canning, you have to hand it to them for working hard at it for the fifth year running — culminating in all 13,000 tickets sold. However, this year’s Laneway was not without its faults. With a mixed reaction towards the schedule, especially many crying foul over Chet Faker and Banks playing at the same time (it's a festival guys, get over it). The Cloud Stage was also a burning topic post-festival, with many not even being able to make it through the crowd to catch a glimpse of Chet Faker. Complaints of badly-mixed sound were made too.

Although, that's not to say Laneway was bad. Far from it. Adding to the engaging festival experience, there were even more food and drinks stalls this year, along with a flower shop, a tattoo parlour and a barbershop if you felt the need to get your hair cut while watching Courtney Barnett. The biggest praise we can give to them is also the fact that this year, the festival was closed by two strong female artists; defiant in their presence and skilful in their craft. We're talking about experimental R&B singer FKA Twigs and art-pop queen St. Vincent. More about their sets in a bit.

Also guys, please be decent people and dispose your trash properly. You know you've done bad when even our Prime Minister has to say a few words about it.

You might remember them from: Fred Perry Sub-Sonic under an expressway.

Kudos: To Laneway for including regional acts as well for 2015 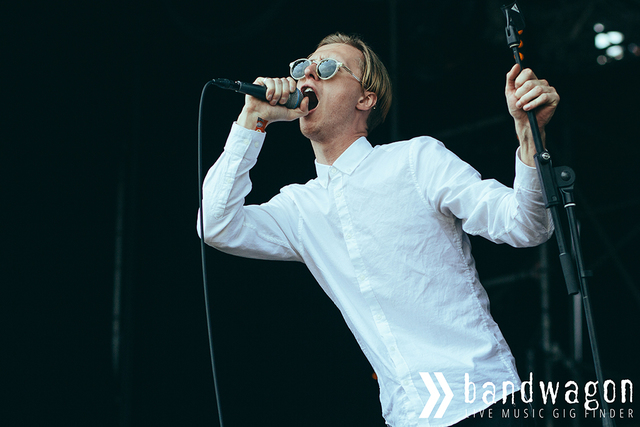 Earlybirds: Had to start their set earlier than expected.

Weekend at the Wknd: They've performed on the famous Malaysian web series The Wknd Sessions alongside lineup-buddies .gif!

Leather and bangs: Dark and brooding electronic music, perhaps a bit too early in the day but nonetheless played an enjoyable set. 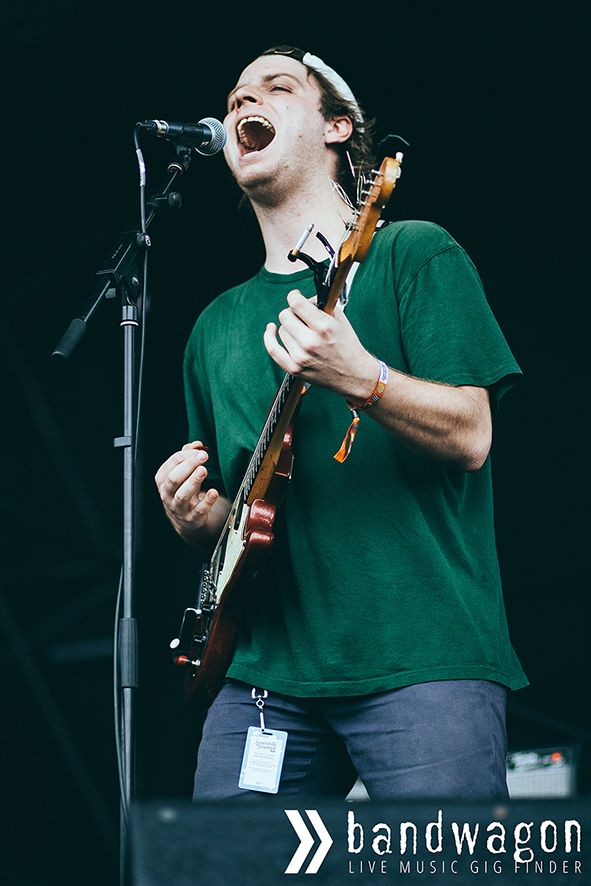 TBH: A little bit indulgent, with him throwing in a cover of Coldplay’s ‘Yellow’ but the crowd lapped it up.

Rainway Redux?: We almost had a downpour during his set but thankfully it never came and the drizzle was made a lot easier to withstand thanks to Mac's breezy tunes.

Oh My God: Guitarist Andy White, who was here a while back with his main band Tonstartssbandht, tried to recreate the ol' Troll 2 meme onstage but no one reacted. Sorry man. 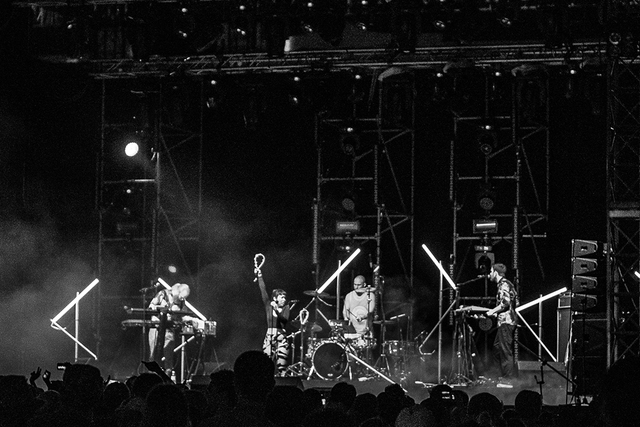 Clap clap: Audience were warmly receptive of the group, who were the longest running act on the lineup, having been founded back in 1996

Kimono My House: Frontwoman Yukimi Nagano was stunning in her custom kimono outfit, belting out classic Little Dragon tunes with barely any effort.

Who's That Girl?: Being our eagle-eyed selves, we spotted FKA Twigs nonchalantly standing behind the audience during their set and no one bat an eyelid. 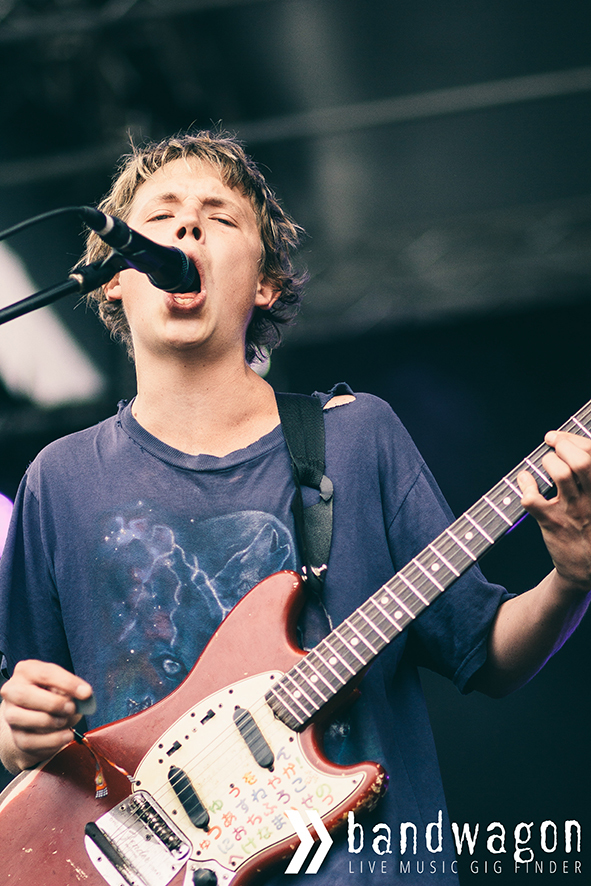 Eat My Shorts: Frontman Nick Allbrook won the award for best shorts that day, with glistening sliver shorts that didn't look too good to wear under such hot weather.

Man, It Feels Like Space Again: Setlist was populated mainly by songs from their new album, which was released just the day before Laneway. 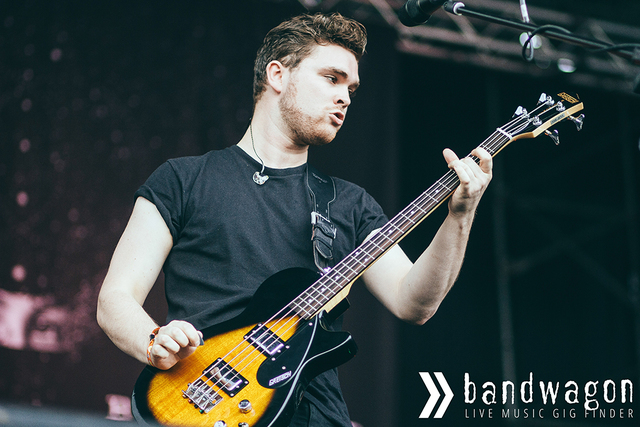 Slamdance: The only band to command a moshpit at Laneway since Japandroids back in 2013. Good times.

Big things a-comin': With a seal of approval from Jimmy Page, Lars Ulrich and Tom Morello, they'll probably play a big headline show if they come back to Singapore for a second time. 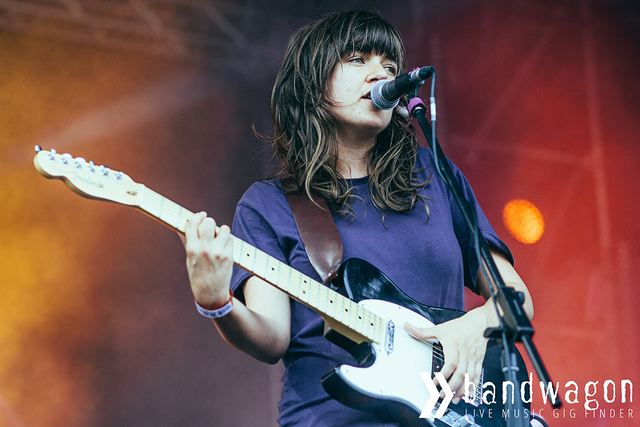 Timing: Good slot, just before things got dance-y and funky and crazy

HANGING UP THE MOON

Winners all: The set was cut short due to technical glitches beyond their control, but from what we heard, it was beautiful and great foil to the chaos happening in the main arena.

An honest day’s work: Managed to play a new song, ‘Knell’ before they ended the set

Water under the bridge: Pouring of support on social media for the band

A little bit rusty (sorry): Sadly his set was marred by sound issues on the Cloud Stage, his pulsating beats coming across as thinny. 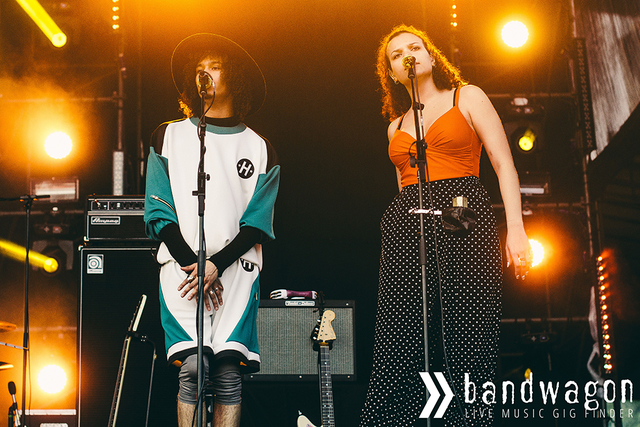 Trivia: Over the past year Jungle have released a series of 1970s-style funk songs driven by cool music videos featuring black dancers. The band members kept their identities hidden and used two black men to represent them. Now we know, now we know. 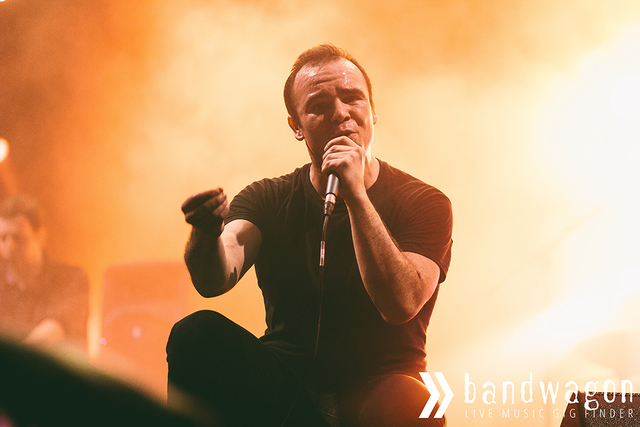 Spirit: Pretty much performed everything from their stellar 2014 release Singles.

Spotted: Frontman Sam Herring being chased by a line of people trying to get a photo with him while he briskly made his way to the Cloud Stage.

Asian Ties: Sam even revealed during a Q&A that he's quarter-Filipino, which met with a rapturous reaction by the Filipino media present. 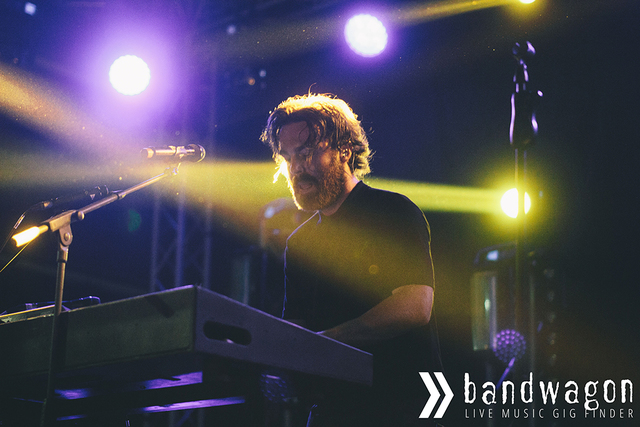 Drop The Game: Man, it was so crowded we had to settle for video broadcast.

No Diggity: People still stood in bushes/on tables just to catch a glimpse of the Chet

What About Us: Word on the street is, he was asking backstage stuff what Singapore music he should check out. +10

Immunity: Back in SG for Round 2, Jon Hopkins redeemed himself after a mediocre DJ set last year

DJ set round 2: Yes, he did another DJ set which is a good or bad thing, depending on who you ask. Thankfully, most of the people there enjoyed themselves, some even naming it the highlight of Laneway. 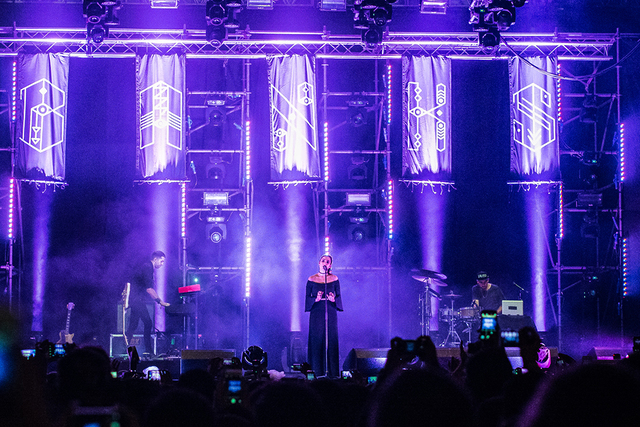 Dance move: Only one.

Beggin' for thread: Clearly a fan favourite but didn't stop many from crowding the Cloud Stage to catch a glimpse of Chet Faker.

Overheard: "She's so hot!" said pretty much everyone. 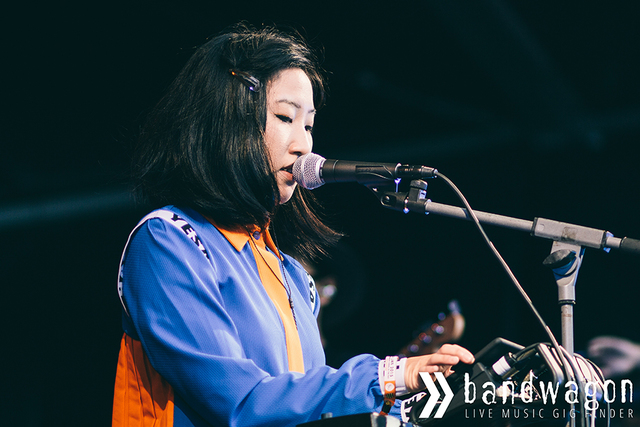 Full band set-up, fuller sound: Thanks to Hanis of Spacedays on bass and Isyraf of The Psalms on drums.

Highlights: On ‘Diatribe’, weish told the crowd to contribute animal sounds - which they did. Loudly.

+10: Premiered a new song which drew a lot of approval from the crowd.

Vibes: The cosiest dance party there is, lots of fun and lots of love. 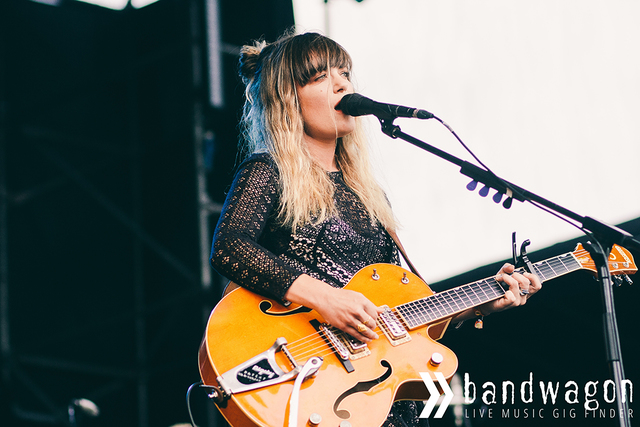 Taking it down a notch: Very, very mellow set. They even did a cover of Grease classic ‘You’re The One That I Want’

She's the Girl That's From the Video: Seductive and unbelievably flexible onstage, FKA Twigs was a sight to behold — her falsetto and dance moves all on point.

Papi Pacified: The inclusion of deep cuts like 'How's That?' and 'Hide' were a pleasant surprise, although we would've loved her to perform 'Video Girl' or 'Lights On'. 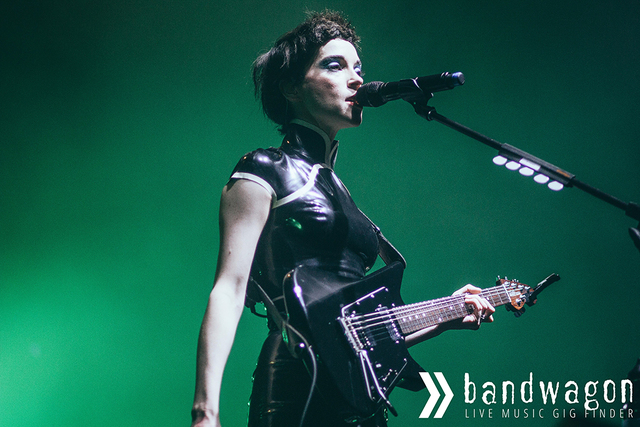 Overheard: “Her make up a bit like SIA stewardess ah” / “Wah if she come to my house for CNY surely my family scold her, black colour cheongsam, that material some more…”

Dance move: So. Many. Weird. Moves.

Digital witnesses: Pretty much an ace setlist, although the inclusion of 'Prince Johnny' felt a bit awkward in a festival setting.