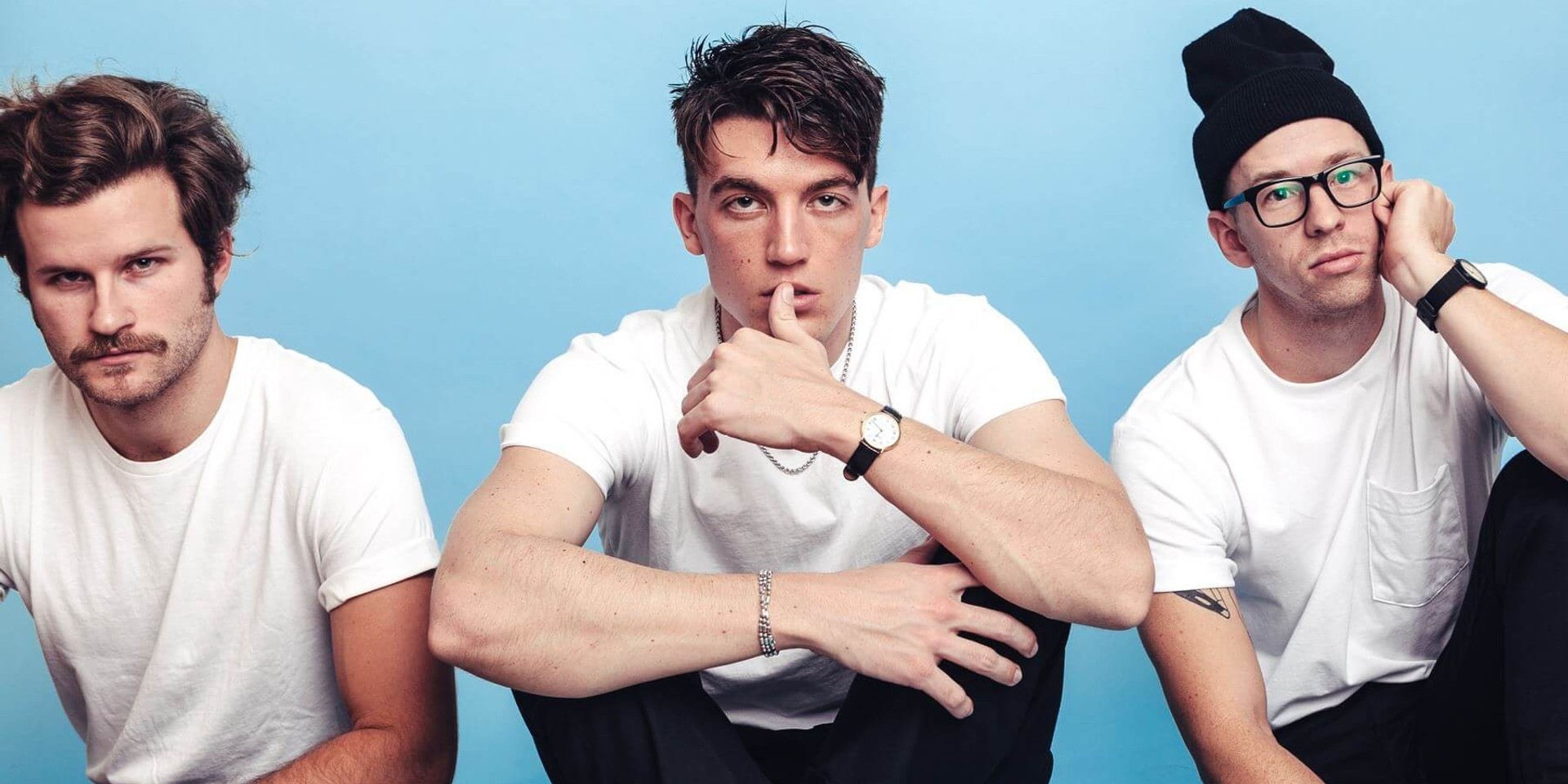 The American indie pop band took to social media on Tuesday morning, 13 November to announce a huge world tour set for 2019 in support of its latest album, Malibu Nights, which was released earlier this year. The world tour currently spans seven months and will kick off in Europe before making its way down to North America and Australia before ending in Asia.

The Asia leg of the tour includes stops in Manila, Kuala Lumpur, Singapore, Jakarta, Japan, South Korea and more. Remaining concert details including venues, ticket prices and show promoters have yet to be announced although the band announced that general tickets will go on sale on Friday, 16 November at 11pm PHT and 11pm SGT via the band's official website.

In the meantime, check out the complete list of Malibu Nights World Tour 2019 dates below. 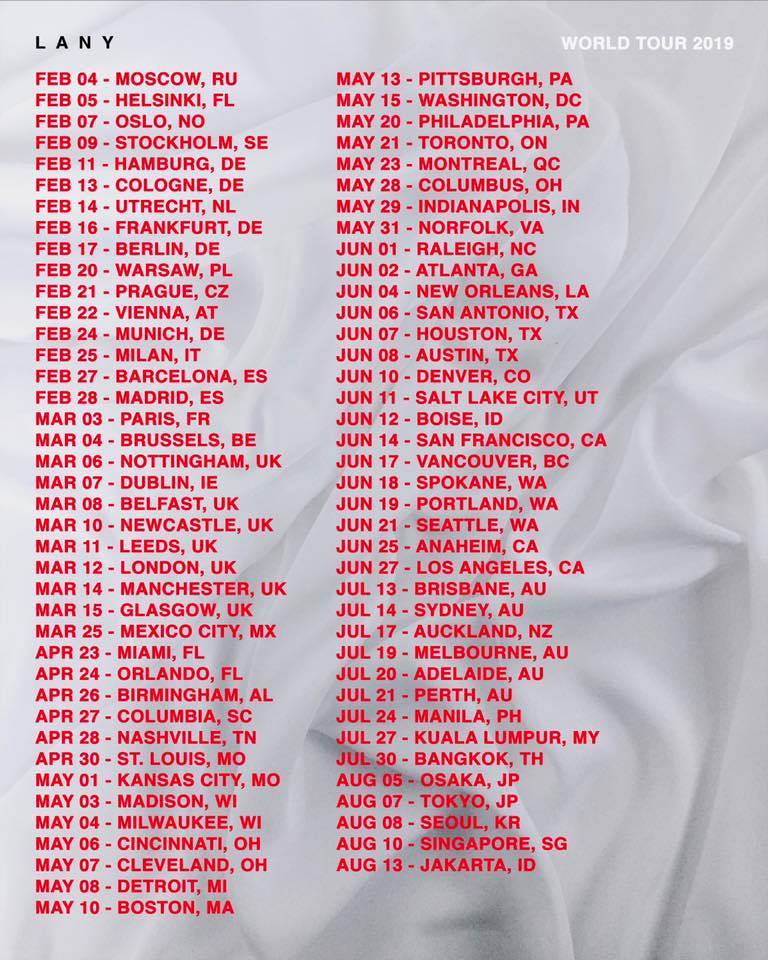