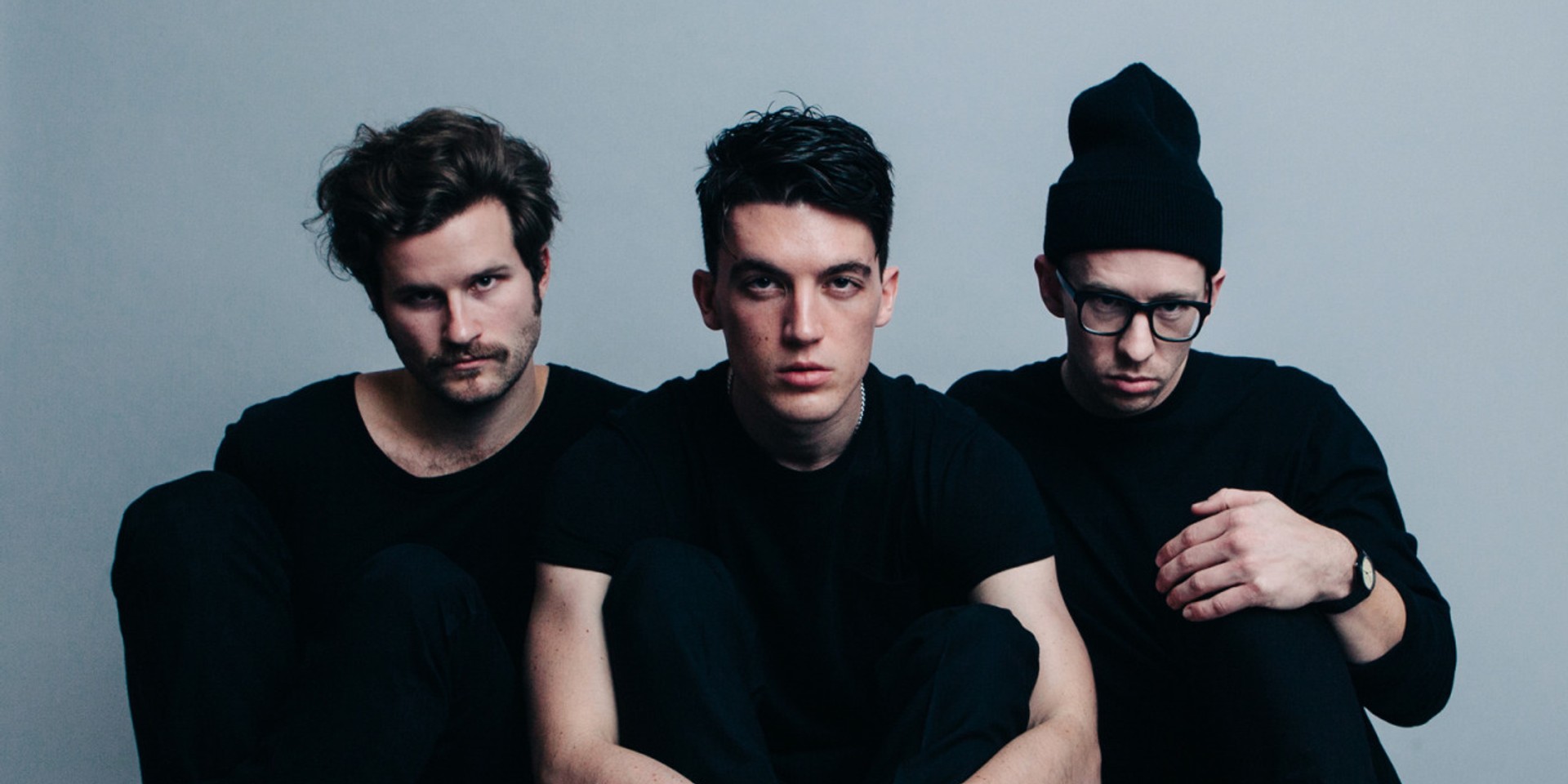 With music described best as "John Mayer for today’s alt-R&B generation" – LANY’s dreamy brand of modern pop is poised to take over the industry this year.

Already instantly recognizable favourites among the alternative-leaning millennial demographic, the dreamy pop trio are swiftly showing encouraging signs that their mainstream breakthrough isn’t too far in the offing.

That transcendent moment will likely come with their debut full-length studio album set for release this June, but we here at Bandwagon would like you guys to hope on theirs well before then.

Formed in early 2014 by burgeoning musicians Paul Klein, Jake Goss and Les Priest, LANY resonated with wider audiences organically, and almost immediately, when they released a pair of tracks (recorded in four days!) entitled ‘Hot Lights’ and ‘Walk Away’ on SoundCloud.

Although already active with their own individual projects (in particular, Goss and Priest were beginning to show promise as a duo named WRLDS), all three members began to shift their primary focus onto LANY due to heightened early fan interest. 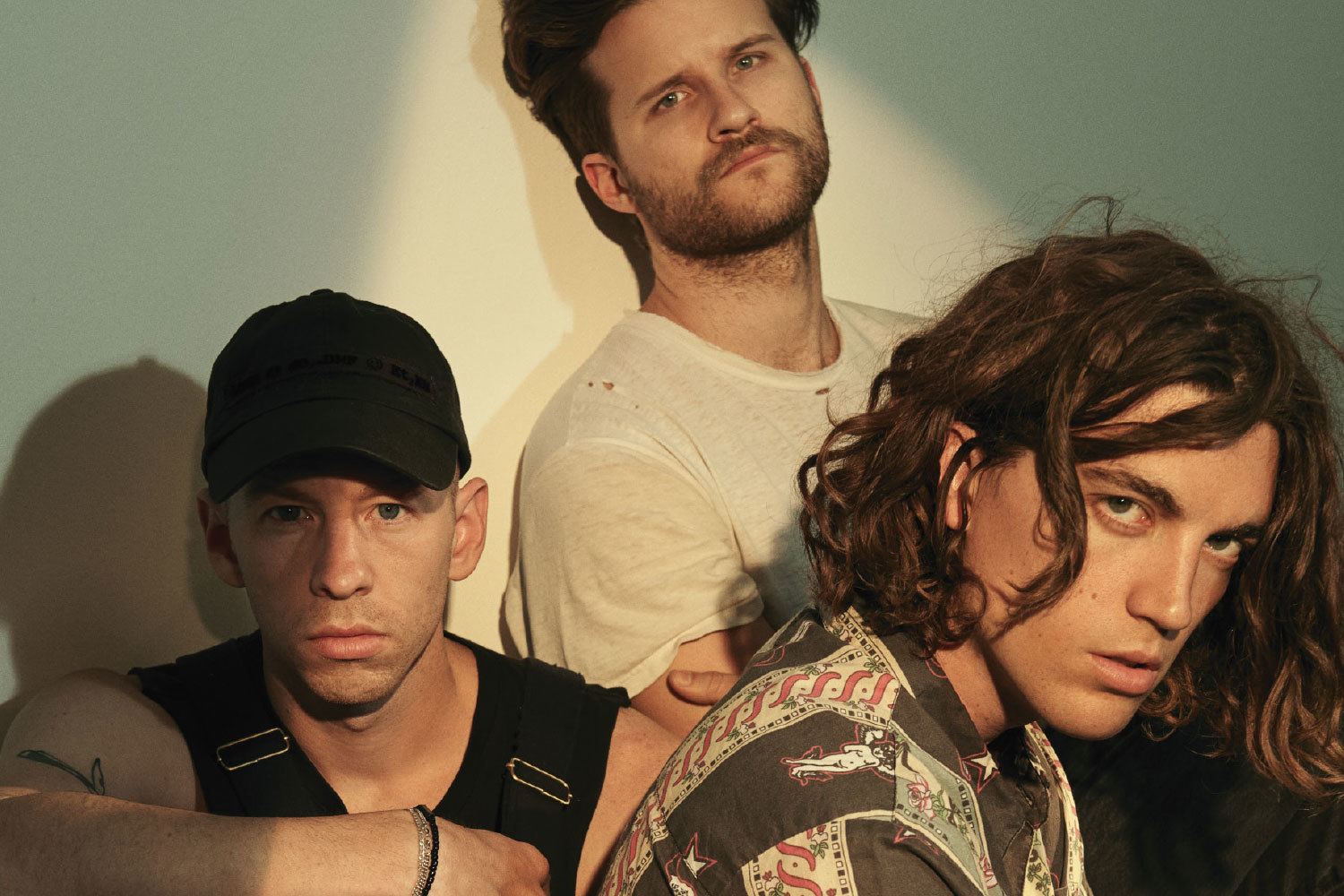 In a few short months, the band grew even bigger with the release of the debut EP Acronyms. While singles such as ‘Made in Hollywood’ and ‘Bad, Bad, Bad’ did indeed become online hits, it was ‘ILYSB’ that became a true viral sensation, garnering over 14 million streams.

As their name prophesied (an abbreviation for Los Angeles and New York), LANY soon toured coast to coast, playing in front of sell-out crowds all across America and beyond.

From festivals such as Lollapalooza, Outside Lands and Bonnaroo to support slots for the likes of Ellie Goulding, Halsey and Twin Shadow — the fast-rising trio quickly translated their immense (and loyal) Internet following into tangible ticket sales. 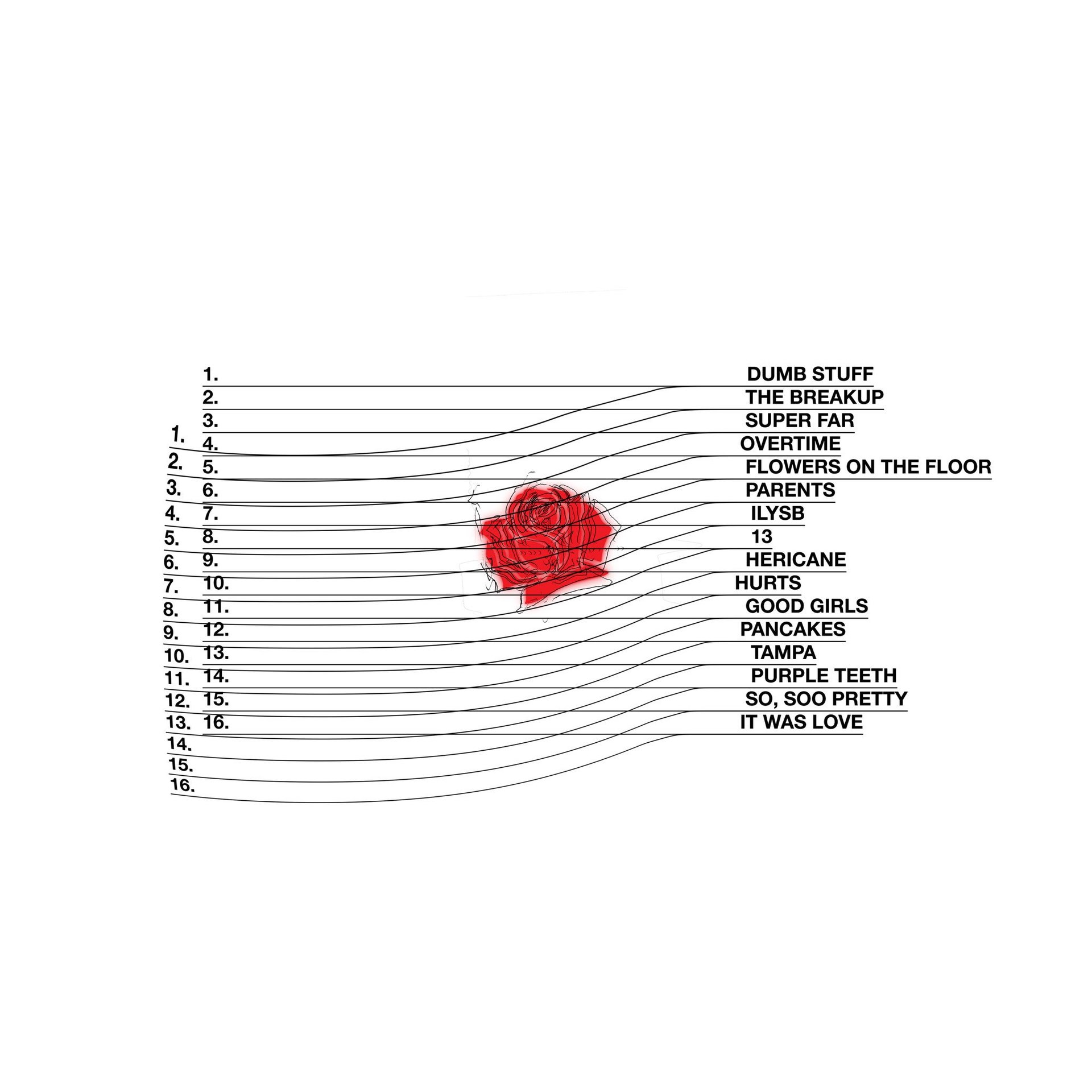 Sensing their potential, Polydor Records came calling in late 2015, leading to a career-defining label signing for the young trio. Spectacular EPs entitled Make Out and kinda followed, showcasing the band’s maturing sound and confidence as artists.

Combining element of 80s’ radio pop and 90s’ R&B soul, it's easy to see why their infectious synth-driven releases such as "WHERE THE HELL ARE MY FRIENDS" became so critically and commercially appealing so quickly.

Alternately familiar and boundary-pushing, LANY defies easy categorization, but once their self-titled debut LP drops in a couple of months, that won’t matter — they’ll be carving their own path and setting their own trends.

Here are five essential LANY tracks to get you primed:

‘WHERE THE HELL ARE MY FRIENDS’

This article is presented by Universal Music Singapore.