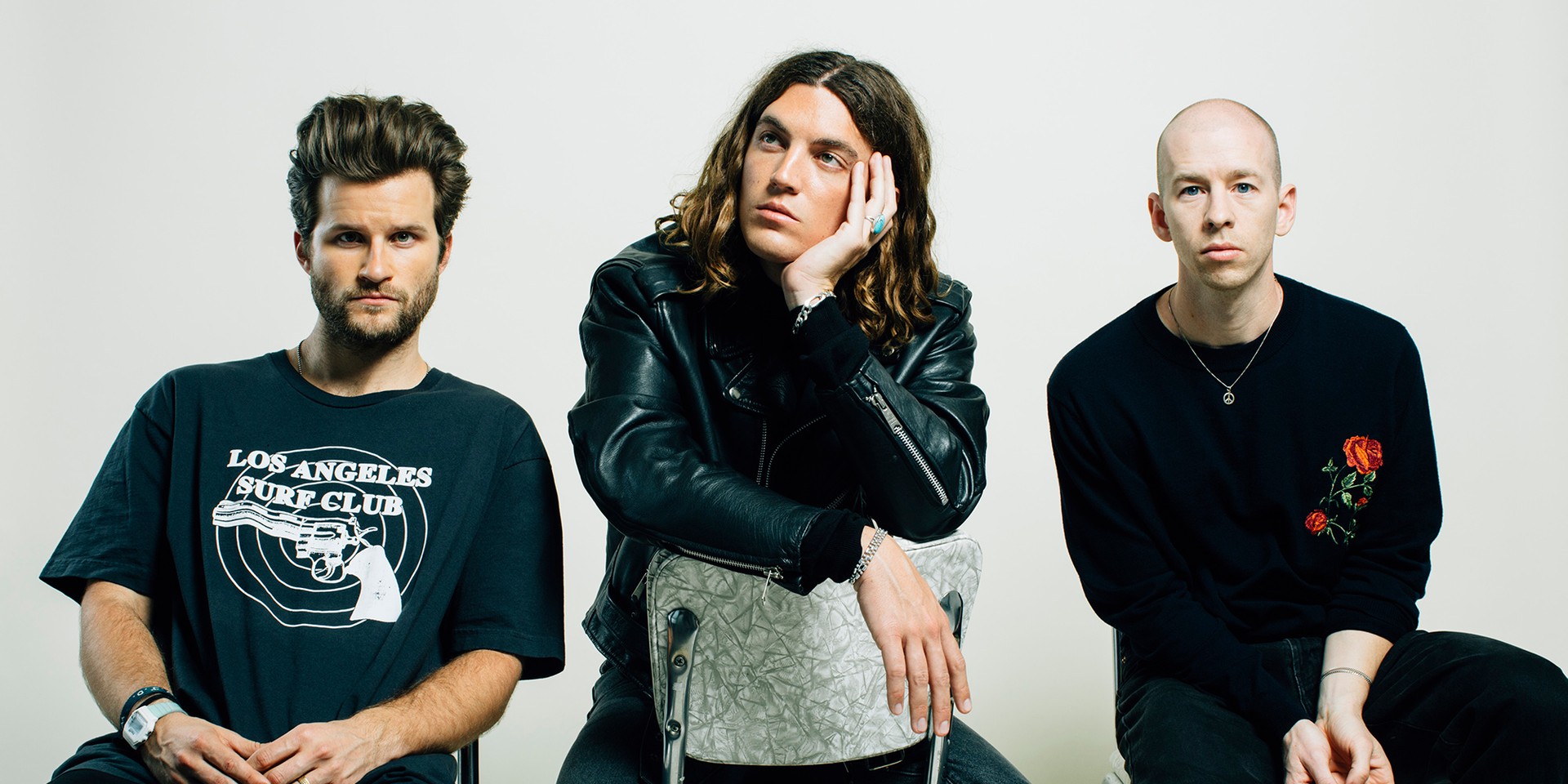 Concert promoters Live Nation SG and Secret Sounds Asia have announced that indie pop trio LANY will be returning to Singapore in March 2018, this time to the Capitol Theatre.

The band last performed in Singapore in August this year to a soldout crowd at *SCAPE's The Ground Theatre.

Tickets are priced at S$88 and S$148 — the latter offers a fan package entitling fans to meet-and-greet and photo opportunities with the band. Tickets will be available for purchase on the APACTix website from 18 December for existing Live Nation and Secret Sounds members, and from 19 December at 10am for general public sale. Click here to subscribe to Secret Sounds Asia's mailing list by 17 December, 6pm to receive the presale code. 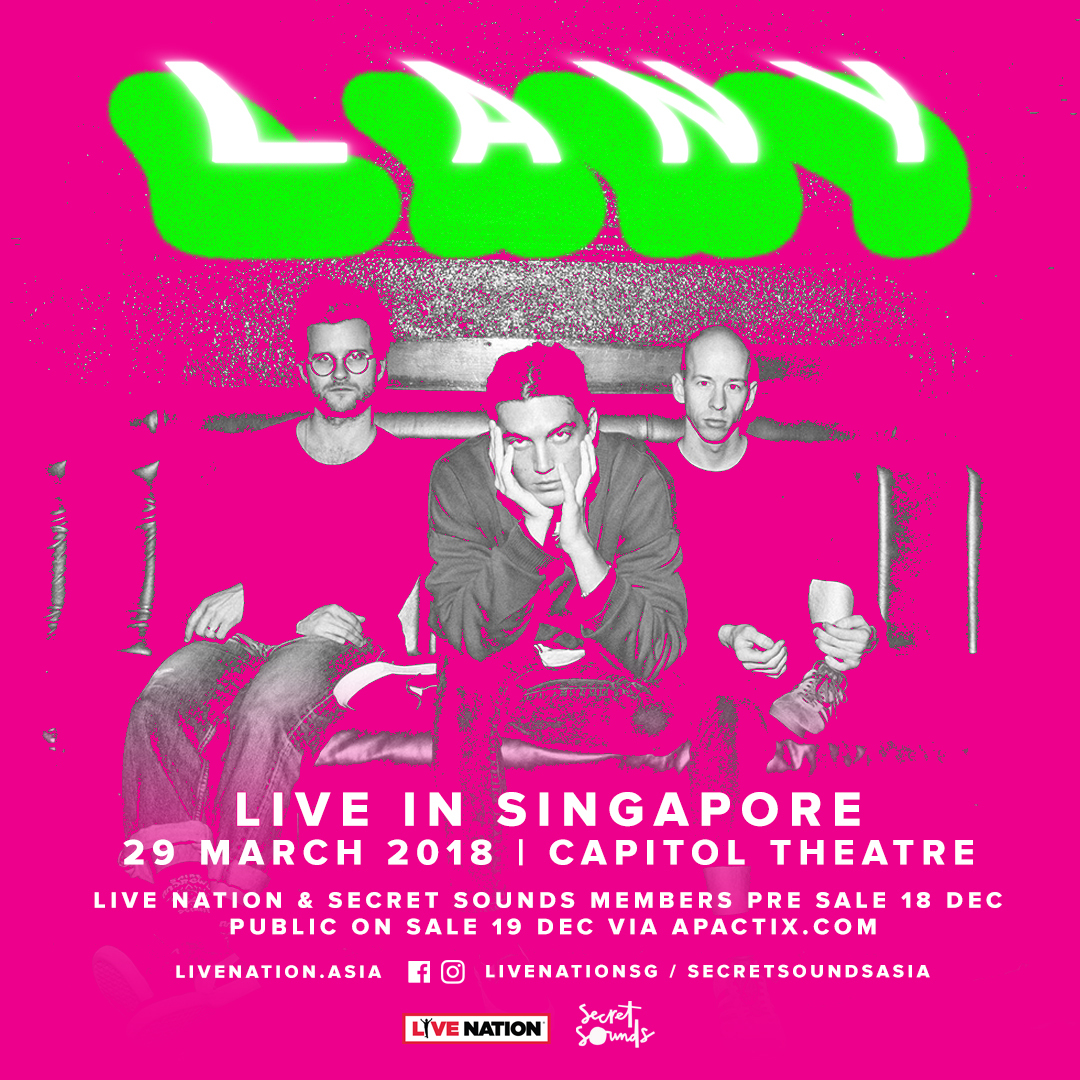