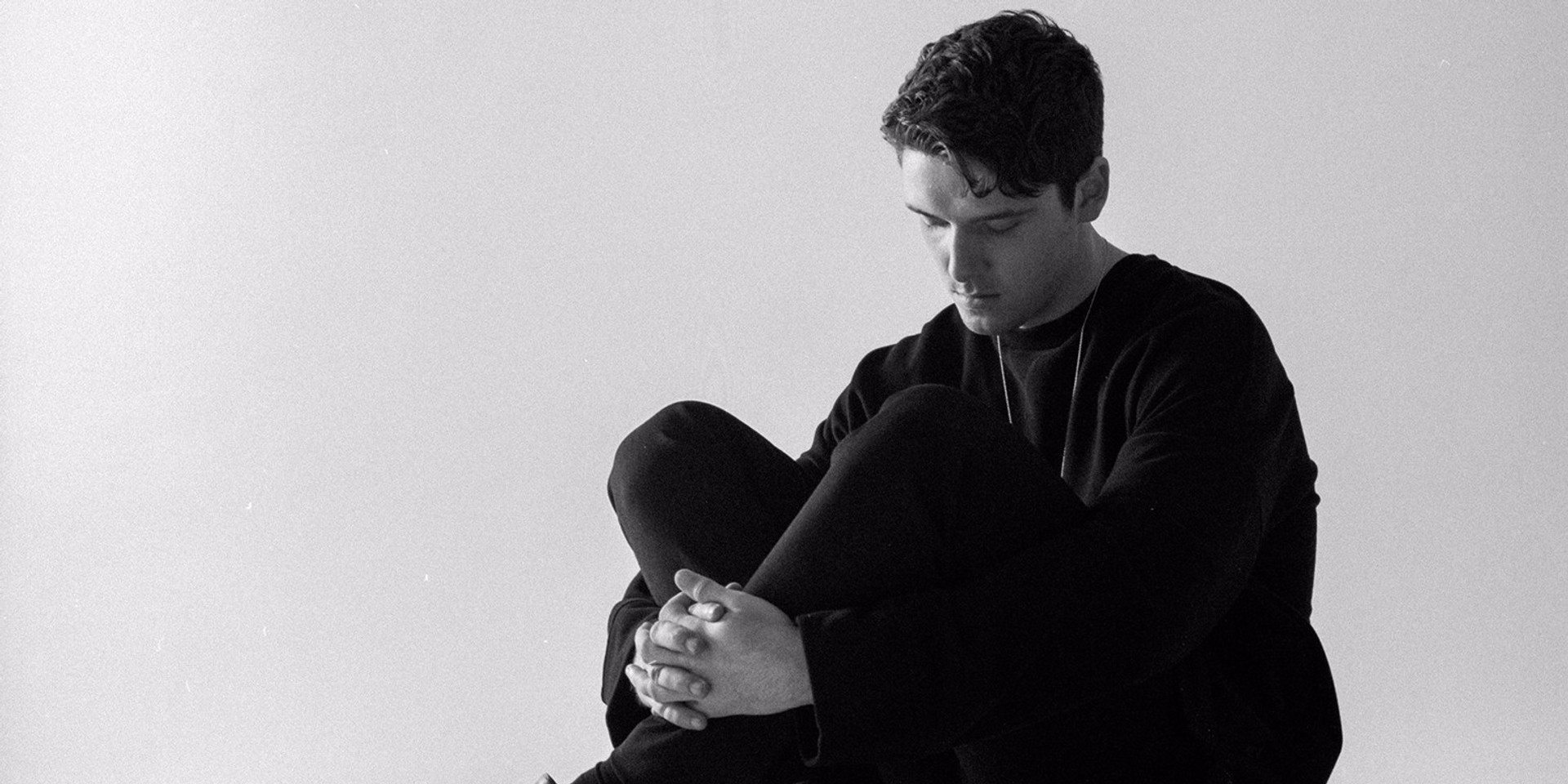 Lauv, a.k.a Ari Staprans Leff, has had a huge year and to top it all off, he's touring the world with Ed Sheeran for a series of sold out shows across Asia.

The breakout artist has recently released a smash hit in 'A Different Way', a collaboration with DJ Snake that has quickly become a dancefloor favourite. We had the opportunity to speak to Lauv before his pair of sold-out shows with Ed Sheeran in Singapore and we asked him about the year he's had, what's in store for the future and more.

Let’s start at the beginning. At what age did you first get into music and what drew you to it?

I’ve been playing music my whole life pretty much, I picked up the piano as a kid and then the viola and then guitar. I think what really drew me to it was when I picked up the guitar, that’s when it started to be about expressing myself.

I remember writing my first song and being like “wow, this is really liberating!” and since then it’s sort of become a total obsession."

Your stage name means "lion" in Latvian. What is the significance behind this?

So, my mom’s side of the family is from Latvia and we used to spend our summers there growing up. I still go back every couple of years and I’ve had a lot of really amazing childhood memories from there.

My real name, Ari, also means lion and I was born in August so I’m a Leo. There are a lot of lion vibes going on in my life and it just felt natural."

What was it like having your very first EP do so well?

It was awesome! It’s funny, I never really thought about it as my first EP doing so well, I always saw it as my original pieces being received well because before I began releasing music as Lauv.

I was co-writing for other musicians and I was out of touch with myself. When I released my first song, 'The Other', it really started to click — to see how people reacted to the song and I realized that I write my best music when I’m vulnerable and can connect with people."

What are the biggest differences in writing a song for yourself and co-writing for someone else?

The biggest difference is that I’m way more of a control freak with my own music (laughs). Every song that I’ve put out has been about and from my life and it’s way more personal, I’m a lot more honest with my lyrics.

I’m also more meticulous because I produce everything. If it’s a Lauv song, there’s more thought put into it I guess, it’s more personal."

'I Like Me Better' has become one of the biggest songs of the year. How does that make you feel?

So crazy, it’s really travelled. I recently had the chance to go traveling across Europe and stuff like that, visit a bunch of radio stations, go down to the Spotify office in Stockholm and meet all the people that have been supporting me and my song.

I've had the chance to go to parts of the world where the song has done really well and meet all the people and experience their cultures. It’s kinda crazy, I’m always working on the next thing, I’m always super focused but the past couple of months I had the privilege to really take some time off and enjoy everything."

What inspires you to write music? Tell us about the thought process that goes into writing a song.

A lot of the time for me, the best thing is when I go into a song without any direction, really. I go in and just play a couple of random chords and let it grow organically from there, from what feels right. It's a very therapeutic feeling. Getting in touch with whats going on subconsciously — with what I’m going through at the time — has always been one of the best things for me.

I feel like because of that, my music is very honest and cathartic and vulnerable and that’s everything that Lauv is, I feel like there’s so much freedom." 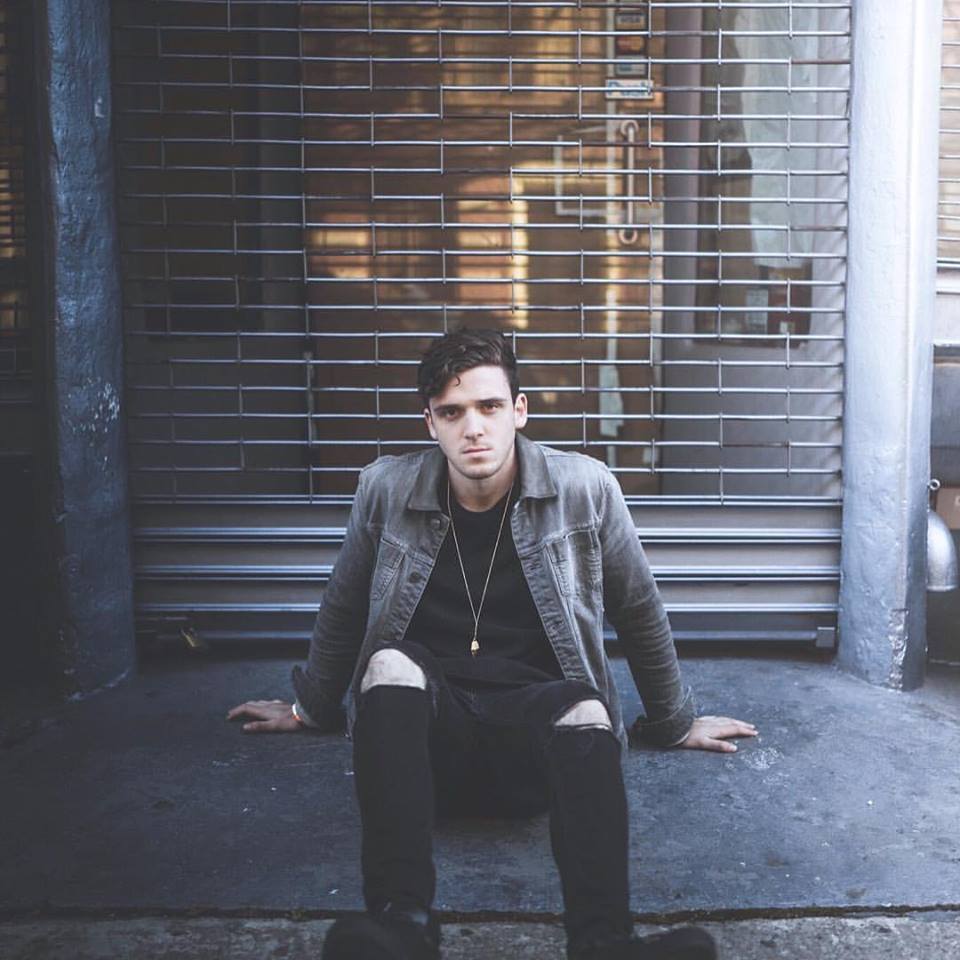 A lot of the time for me, the best thing is when I go into a song without any direction, really. I go in and just play a couple of random chords and let it grow organically from there, from what feels right. It's a very therapeutic feeling."

— Lauv, on his songwriting process.

You’re scheduled to tour Asia with Ed Sheeran, but several dates have been recently cancelled due to his injury. What's your current game plan for Asia post-Sheeran?

We just announced a bunch of shows for my world tour for next year, and for the cities that aren't involved in that tour, we’re working on scheduling shows so I can go over and play for the fans.

To answer your question about this tour, the cancelled countries are being passed over for now but I’m trying to schedule in a week or two where I can make it up to the fans with my own solo shows, hopefully early next year."

Your latest track sees you collaborating with DJ Snake. What was it like working with him?

Awesome! We just shot the video, which I’m really excited about. We got to spend some time with each other. We’ve been following each other on Twitter for some time now. He reached out and said he was a big fan, which is insane because he’s one of the biggest stars in the world and he was really humble.

I was super excited about the song especially because I love doing super emotional songs and if you strip the song down, you’ll find that it’s really emotional. So for you to find the true meaning of the song, you really gotta dig deep within yourself and I think things like that are always fun, especially in a genre like dance music, where things are always more upbeat and happy.

DJ Snake did his game-changing thing where it gets to the drop and it’s so unique and you can’t help but dance to it but then you hear the lyrics and you’re in a bit of a bittersweet situation. He’s an absolute legend."

It's been the best year of my life, I think. Just looking at everything that’s happened to me this past year. I honestly get chills just thinking about it, how much has changed and I feel like I’m in a better position as a songwriter now.

I’ve grown up quite a bit this year, my songs are more mature and more free and honest. I’m in a happier place than I’ve ever been."

What’s next? An upcoming record perhaps?

I just recently announced a playlist, it’s called I Met You When I Was 18. It was a fun little way for me to pick older songs that I’ve put out that were from a certain chapter in my life and kind of put them into order of the actual story and how it played out in my life.

Right now, I’m finishing up a bunch of new music to keep releasing there and there’ll be a lot more songs to fit in there and fill in the gaps. The next song comes out November 17th and I’m really excited about all the new music and I’ll be announcing more shows for next year."

Lauv will be performing with Ed Sheeran at the Singapore Indoor Stadium on 11 and 12 November. Both shows are currently sold out.