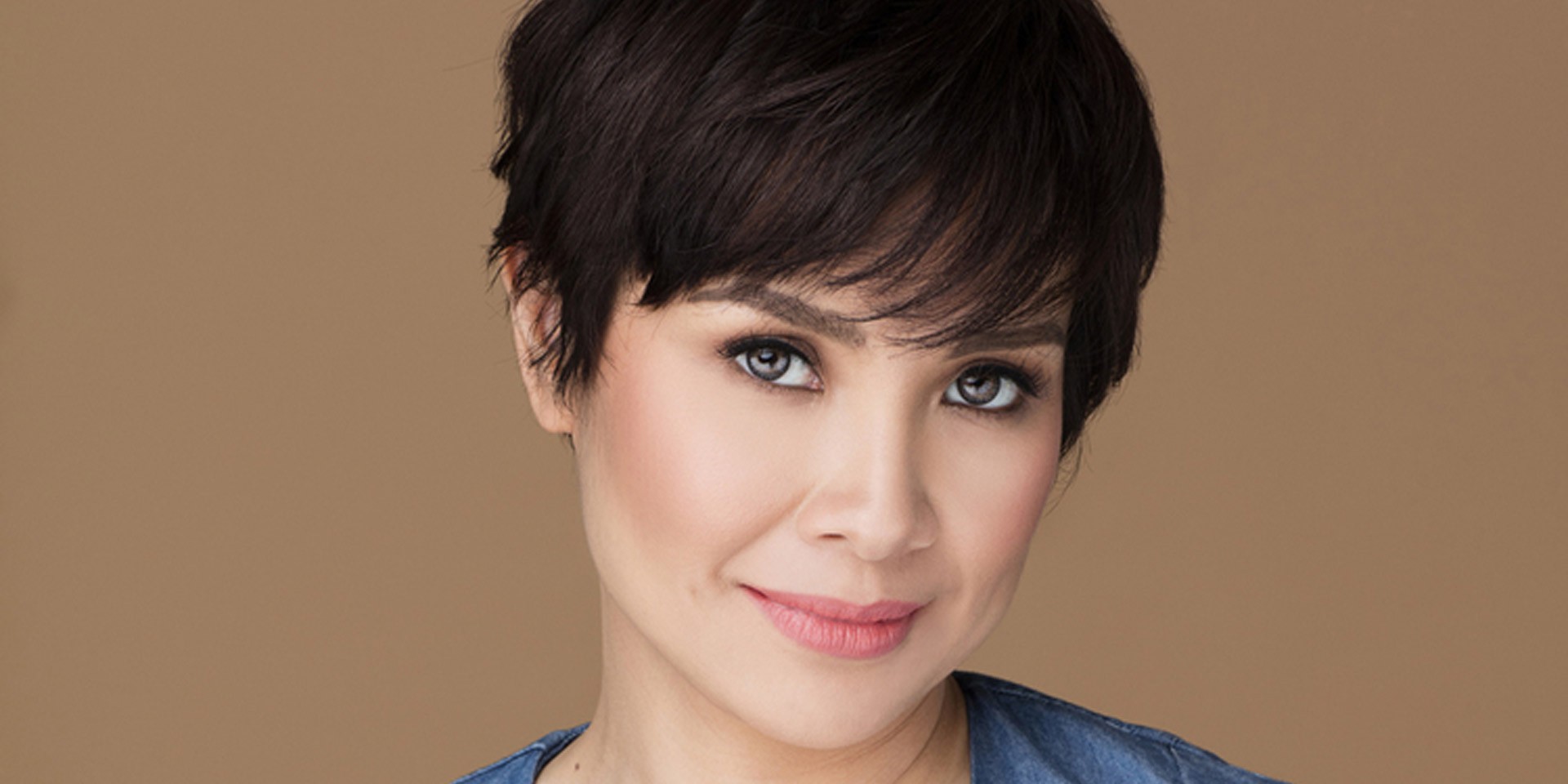 Lea Salonga will be holding a 2-night residency in celebration of Resorts World Manila's 10th anniversary this August.

On Tuesday (06/18), the award-winning Broadway star announced that she will be performing at her headlining concert Perfect Ten to be held at the Newport Performing Arts Theater in Resorts World Manila on August 30-31. The concert will also feature the ABS-CBN Philharmonic Orchestra with stage direction by Floy Quintos and music direction by Gerard Salonga.

Before the craziness of #SweeneyToddMNL, I’ll be doing a concert as part of @rwmanila Resorts World Manila’s 10th anniversary celebration! And oh, we’ll have someone very special (or 3) joining the fun! #LSPerfectTen pic.twitter.com/meQ21YIrKQ

Salonga is slated to play Mrs. Lovett in the Philippine and Singapore productions of Sweeney Todd - The Demon Barber of Fleet Street alongside Jett Pangan. Tickets to the Manila run are available now here and to the Singapore run here. 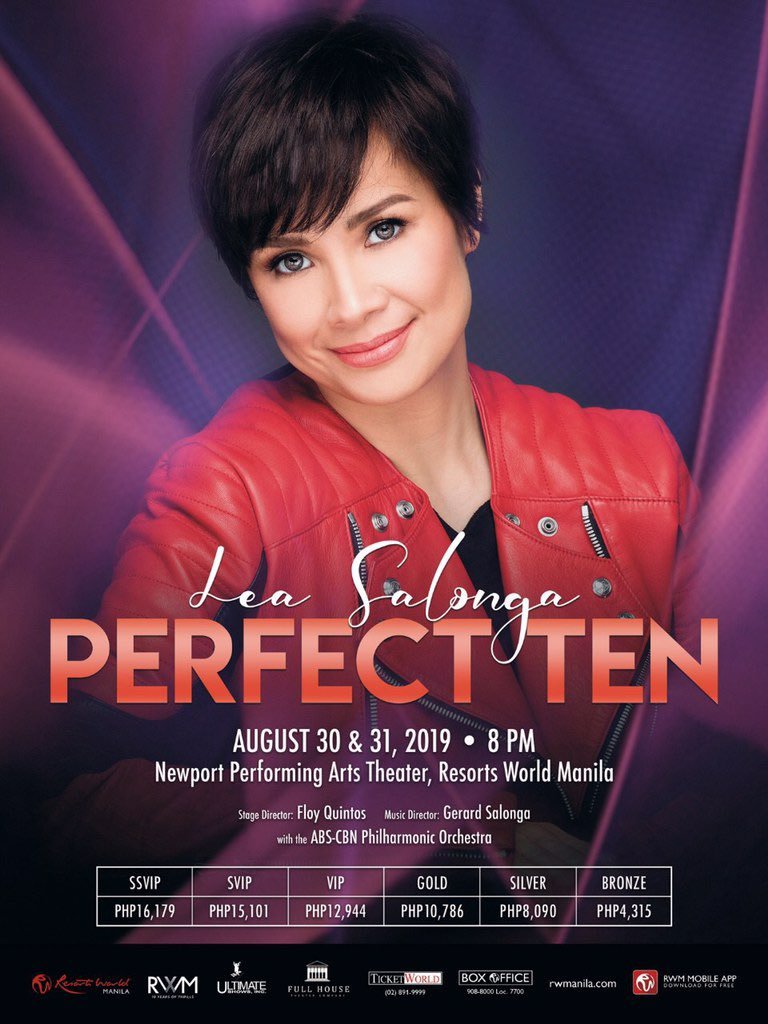