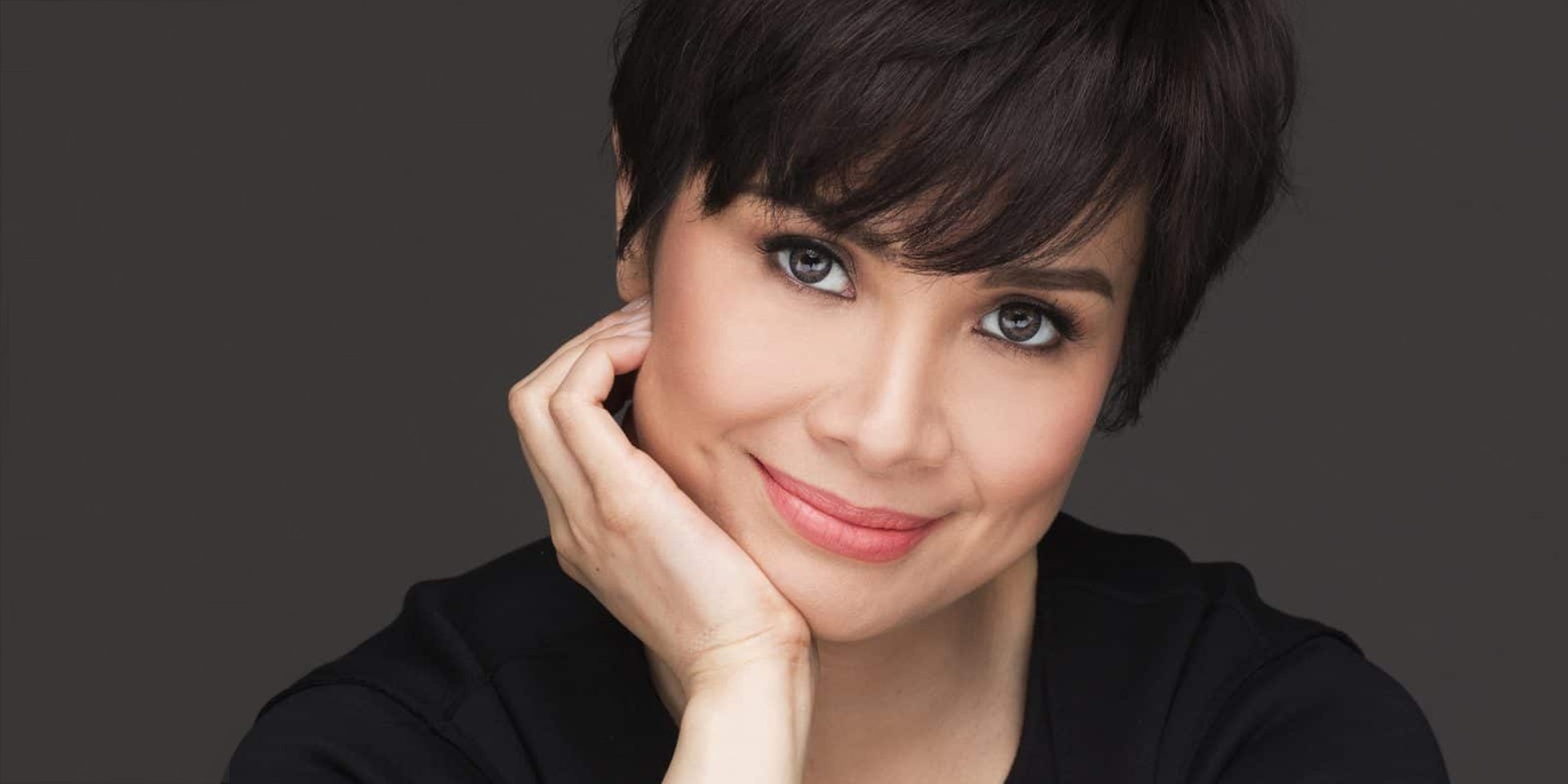 Lea Salonga is celebrating 40 years in the industry this October.

The iconic Tony Award-winning Broadway star will be holding a two-night concert at the PICC Plenary Hall in Pasay City on October 19 and 20 to commemorate her latest milestone. 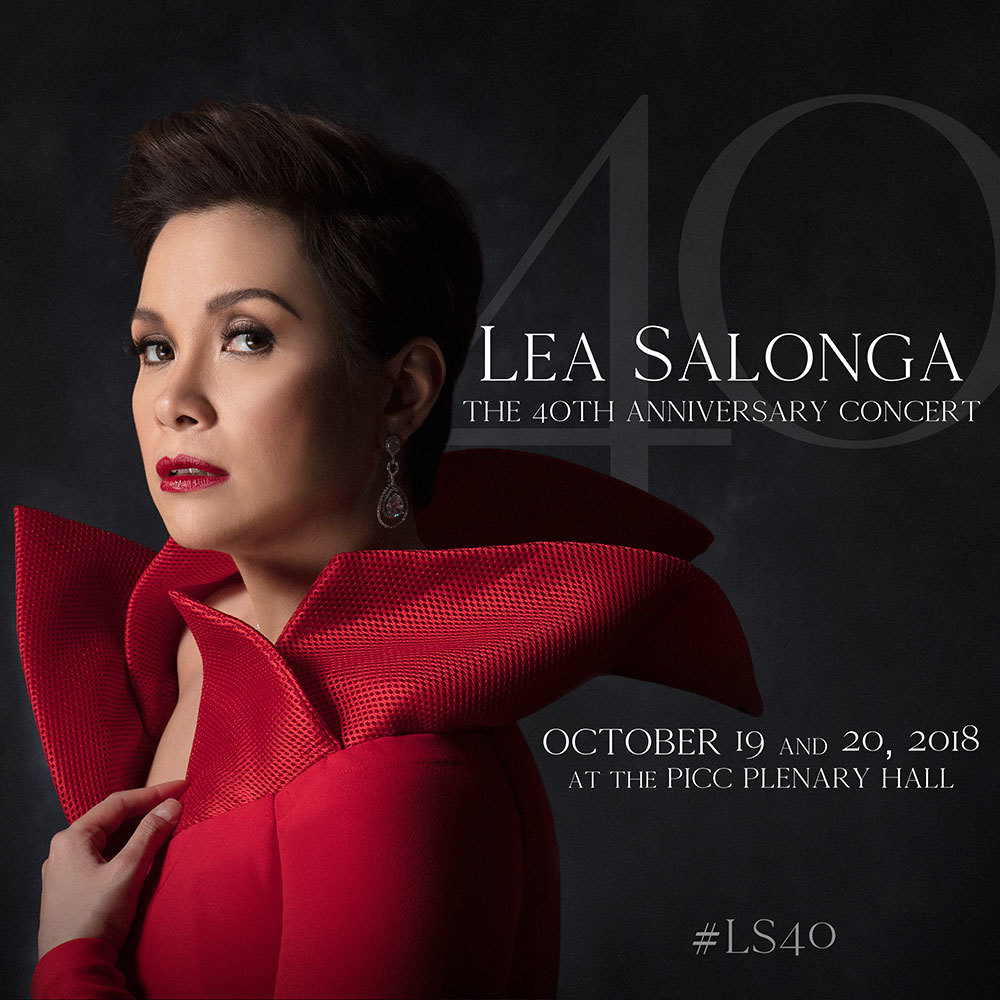 Salonga made her breakthrough in 1989 when she landed the lead role of Kim in the debut production of Miss Saigon in London. She then reprised her role as Kim in the 1991 Broadway run of the musical. She is also known for lending her singing voice to Princess Jasmine on 'A Whole New World' from Disney's animated film Aladdin and her stunning performance with 'Reflection' on Mulan. Salonga recently returned to Broadway as Erzulie on Once on this Island.

Watch Salonga's 1993 performance of 'A Whole New World' from Disney's Aladdin below.