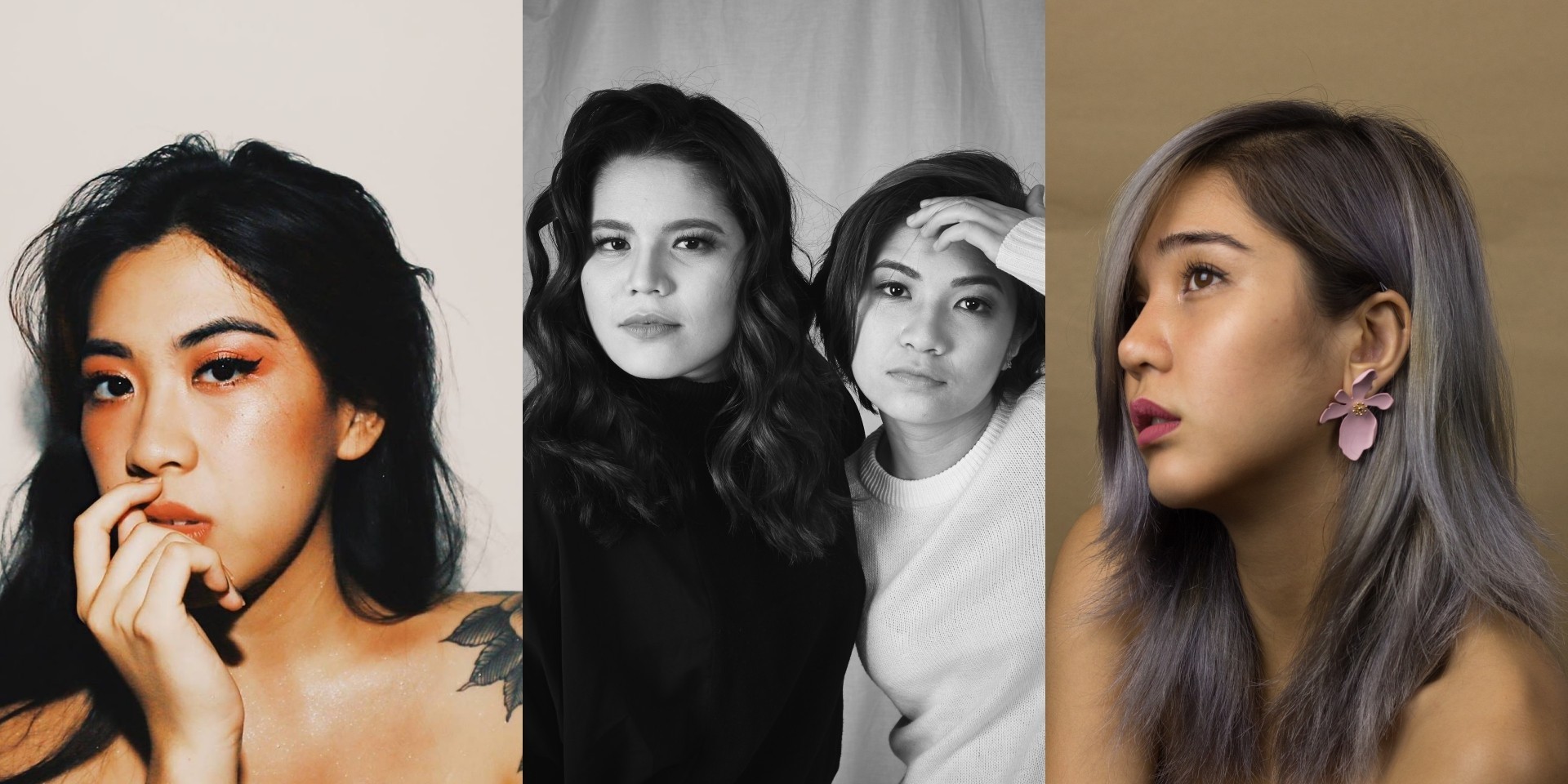 Filipino singer-songwriter duo Leanne & Naara has made a name for themselves with the band's unique blend of acoustic performances and livelier sets. With over half a million monthly listeners on Spotify and several singles garnering well over a million streams, as well as Bandwagon Brunch for Bandwagon's birthday tour in the Philippines earlier this year, the duo is set to make a rousing debut in Singapore this October as they headline the latest edition of Marina Bay Sand's Open Stage concert series.

Joining the duo will be Malaysian singer Talitha Tan and Singaporean chanteuse Sam Rui. Talitha has won the hearts of many with her sultry vocals and has performed at the SEA Games closing ceremony as well as the Good Vibes festival in 2017. On the other hand, Sam Rui has been building herself up to be one of the brightest musicians in Singapore with her critically acclaimed 2017 debut album Season 2.

The seventh edition of Open Stage is supported by Bandwagon and will be held at the Event Plaza at Marina Bay Sands. The series will also be accompanied by the integrated resorts' nightly light-and-water show, Spectra. Set times are as follows:

Open Stage, presented by Marina Bay Sands will take place at the Event Plaza on Saturday, 20 October, from 7.15 to 10pm. Entry is free. 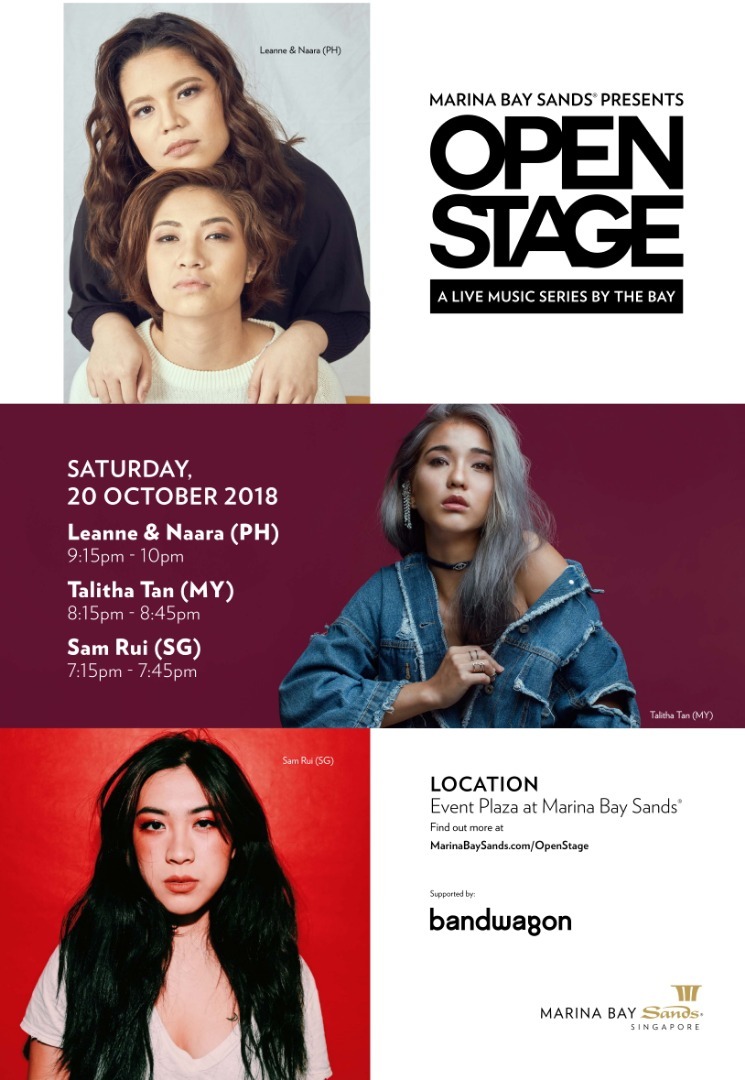