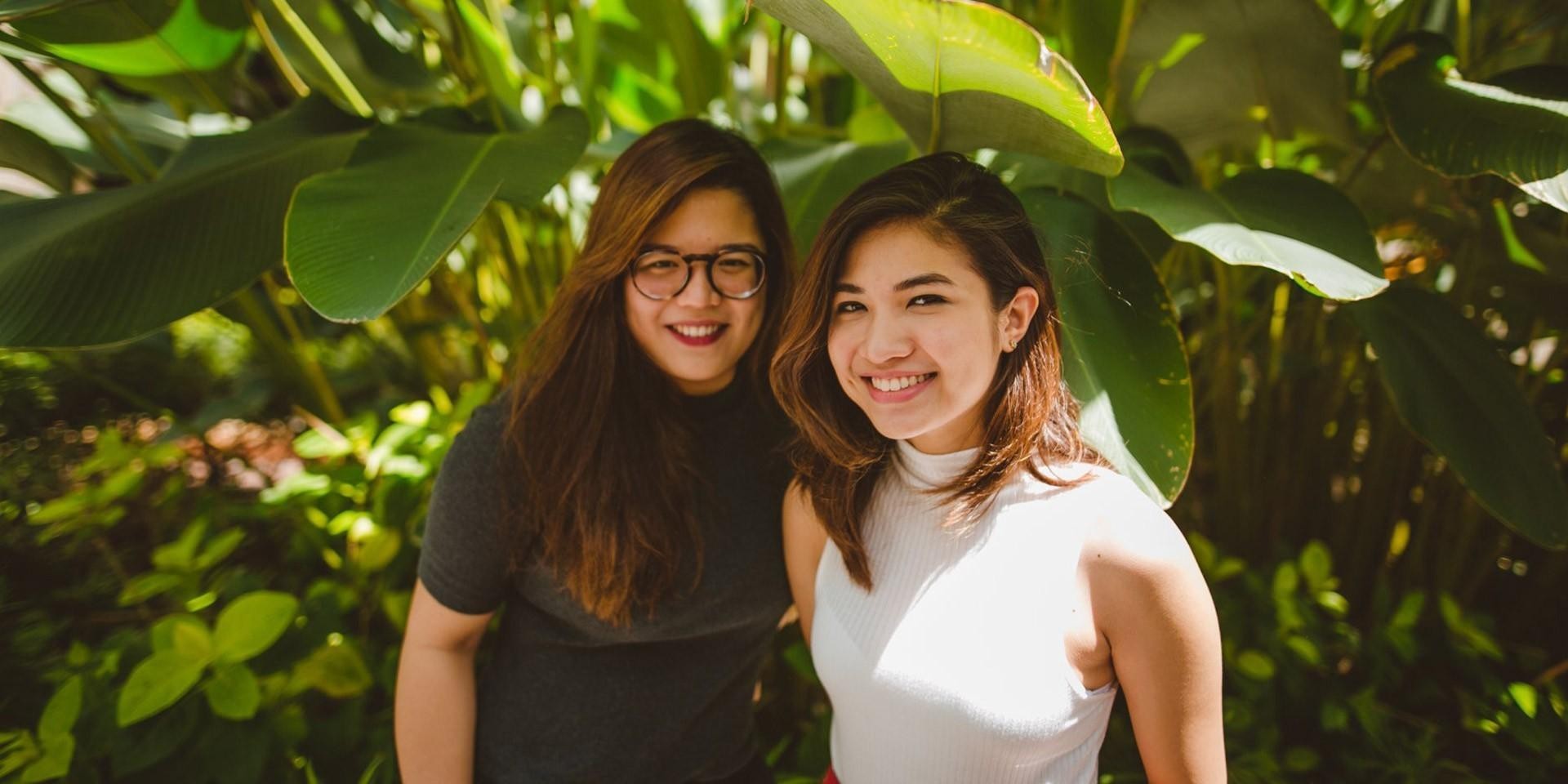 Leanne & Naara have revealed their own take of a Nina classic.

With their latest Spotify release, the 'Make Me Sing' duo shared an acoustic cover of Nina's 'Someday' with a somber and heartbreaking twist to the Soul Siren's 2006 hit.

Listen to the Leanne & Naara's rendition and Nina's original track below.