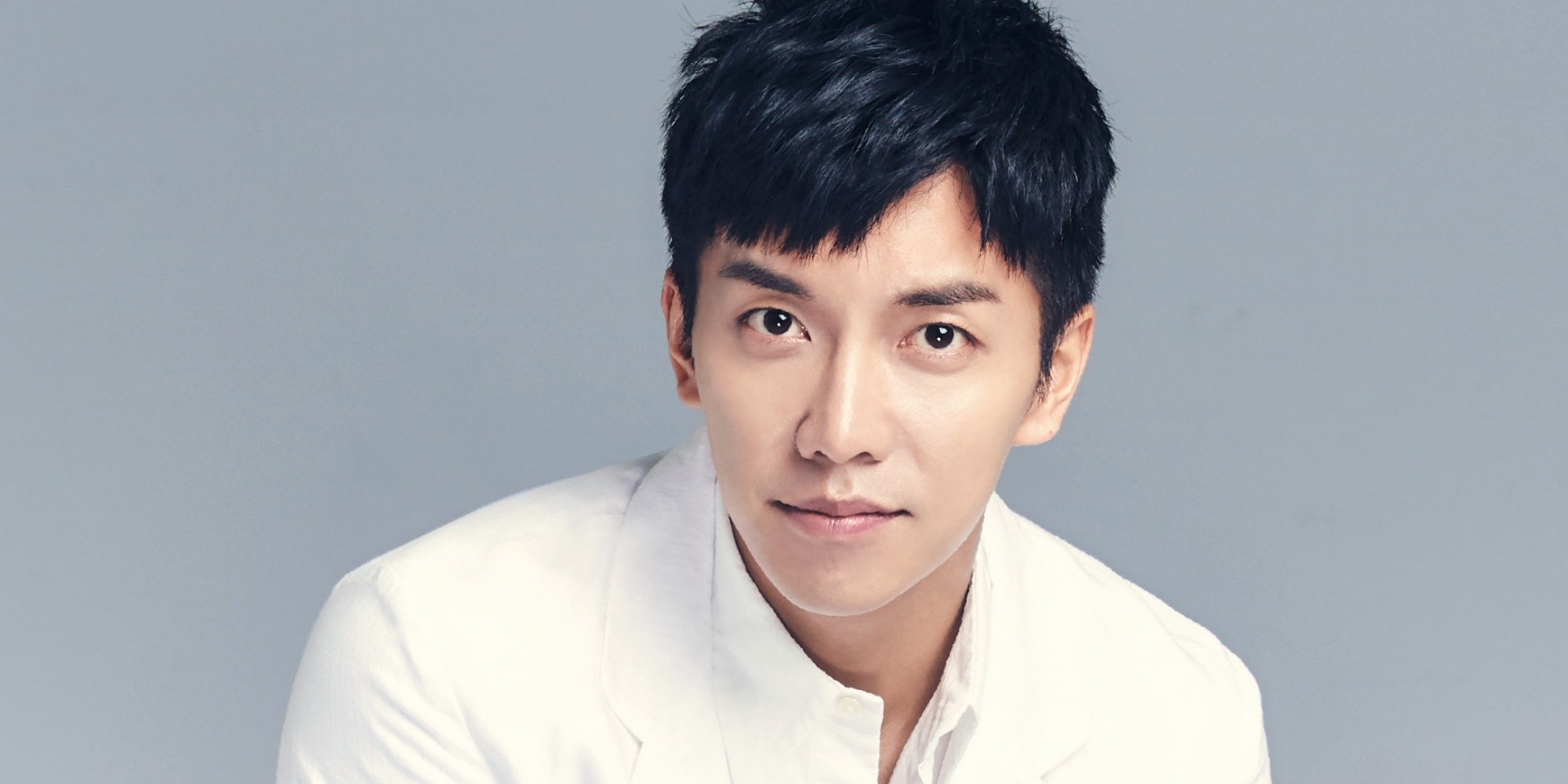 Widely hailed as a "triple crown" artist, Lee Seung Gi has achieved international success and recognition as a singer, actor, and host. Over the last decade, he has successfully starred in dramas such as A Korean Odessey (2018), Gu Family Book (2013), My Girlfriend is a Nine-Tailed Fox (2010). Additionally, he is also known for several hit songs like 'Will You Marry Me', 'Return', and 'Because You're My Woman'.

This fan-meeting will mark 15 years of Lee Seung Gi's debut. Fans can anticipate interaction opportunities with the all-rounded and talented artist as well as opportunites for the star to showcase his singing, acting, and variety skills.

This fan-meeting will be promoting Lee Seung Gi’s upcoming drama, Vagabond, which is premiering globally on 20 September on Netflix as well as on Korean channel SBS . In this thrilling and action-packed drama, he will be reunited with female lead Bae Suzy, whom he last worked with in 2013.

Lee Seung Gi will also be heading to other parts of Asia such as Bangkok and Kuala Lumpur as part of his tour. 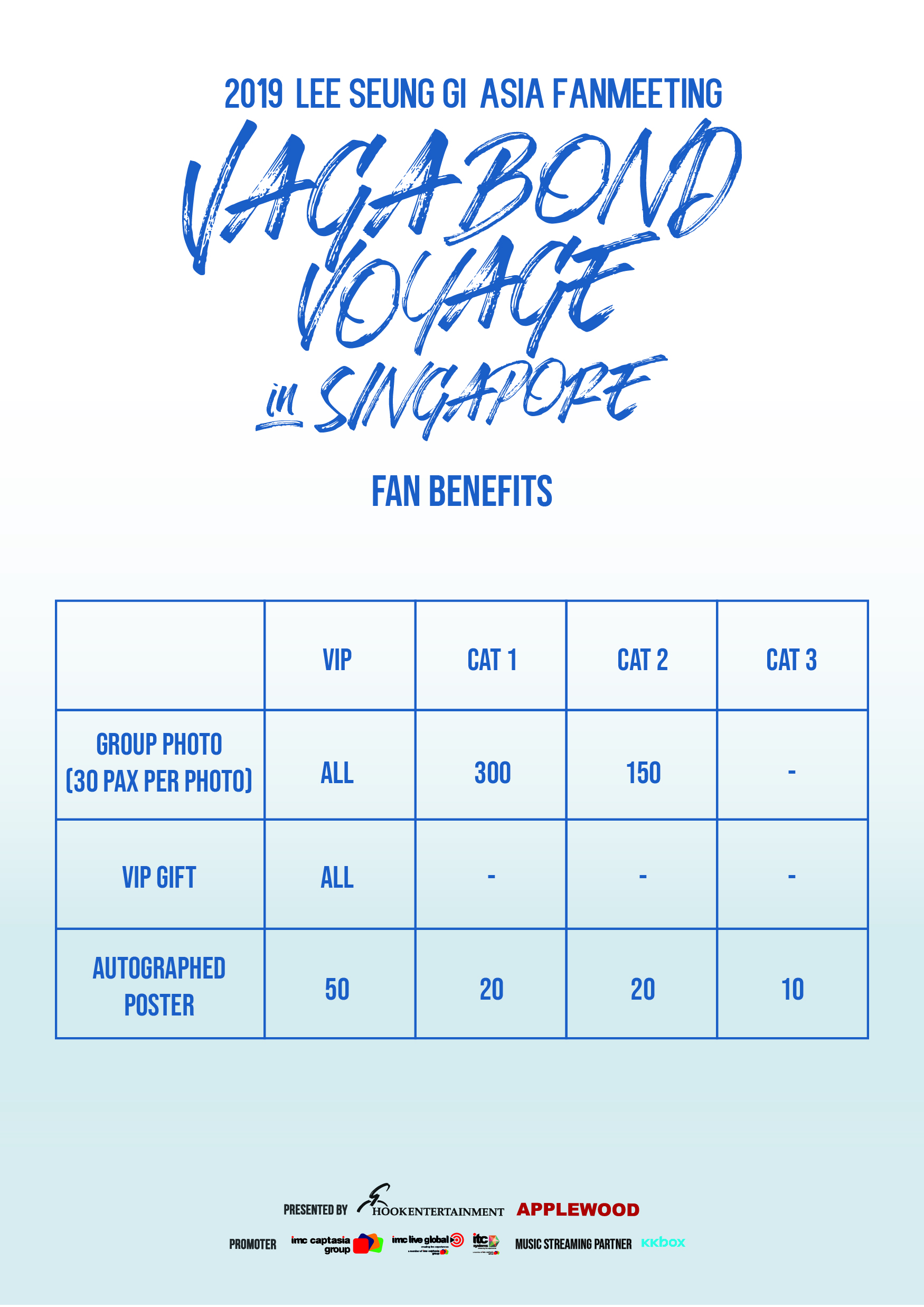 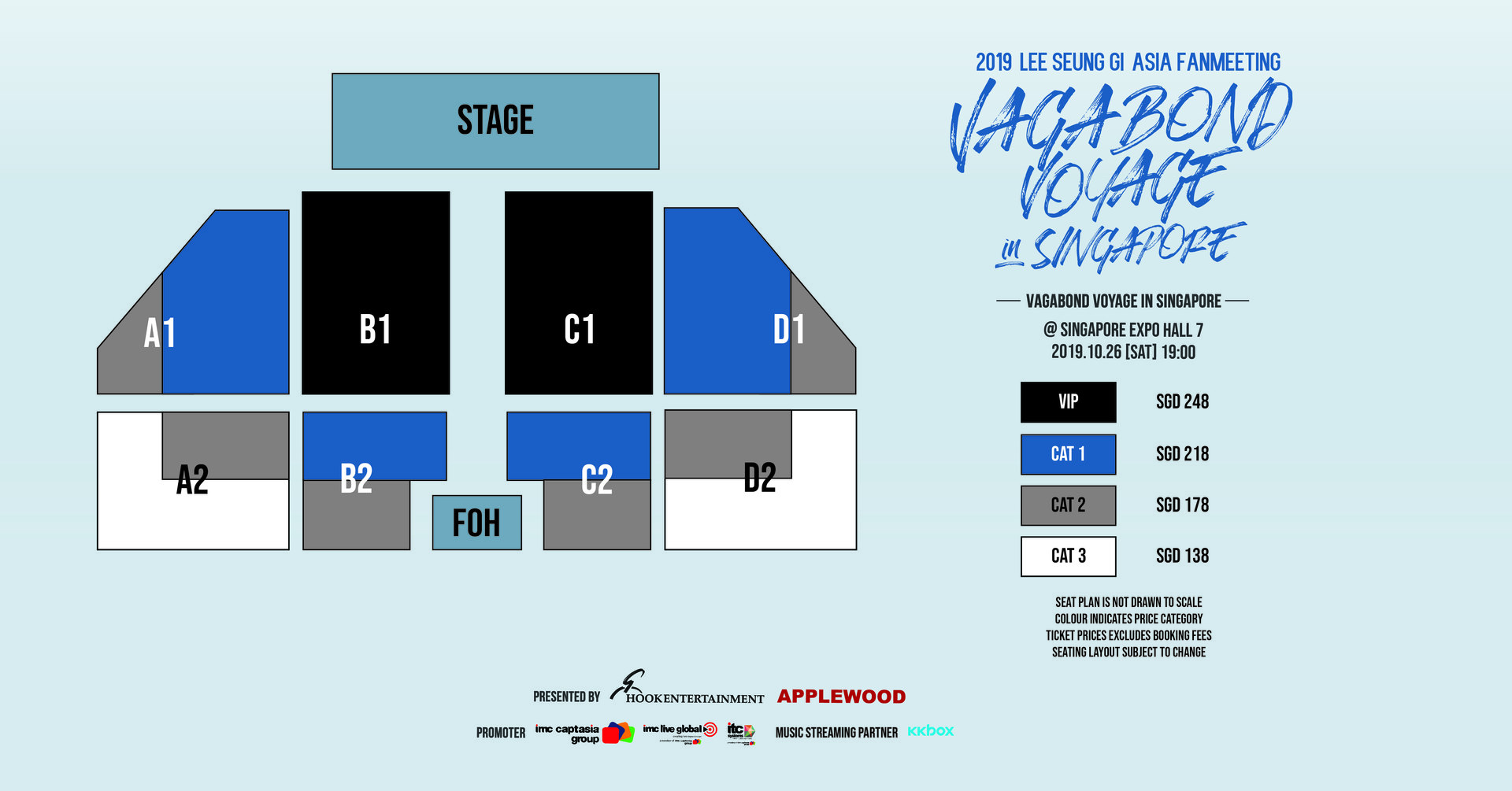 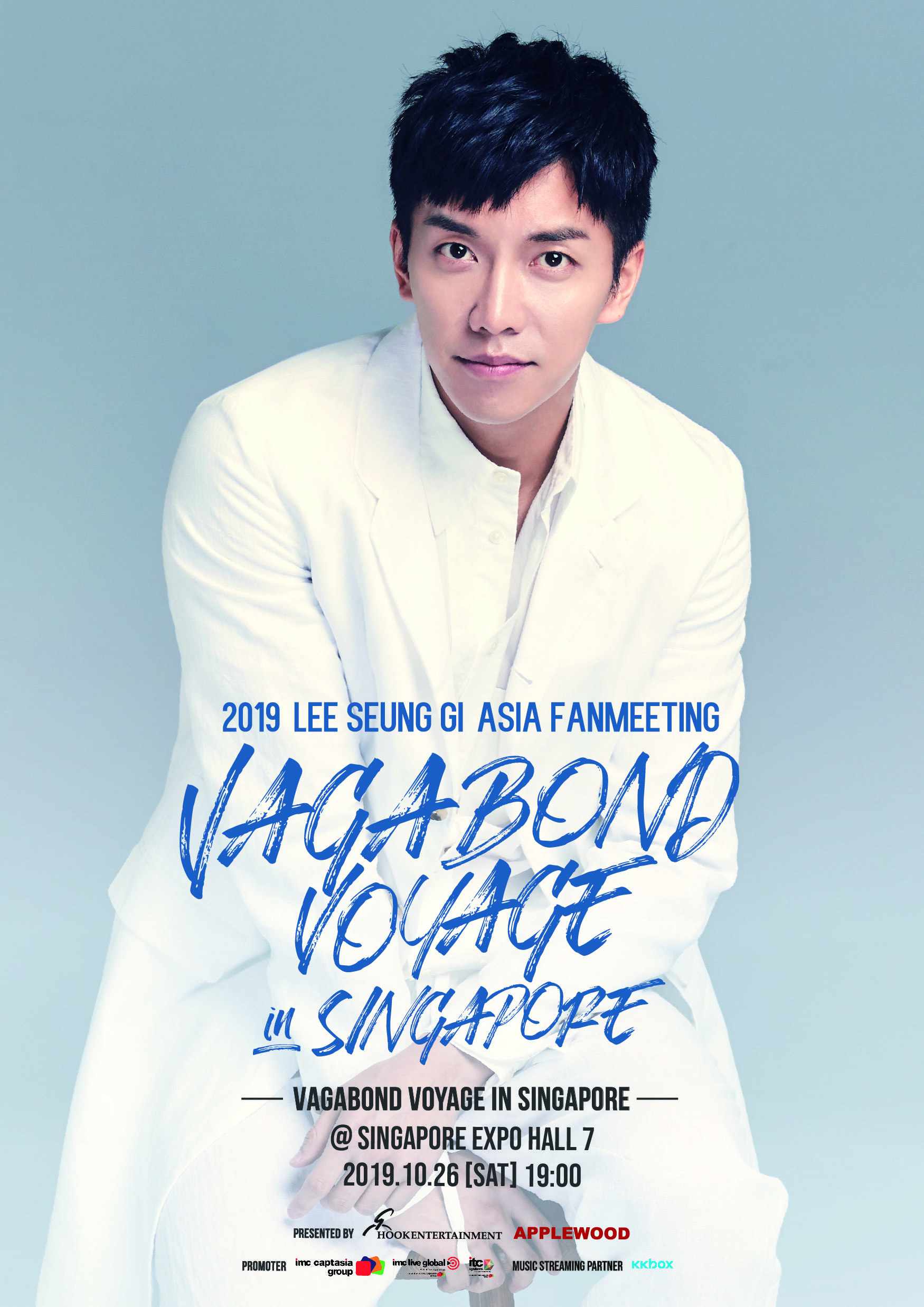