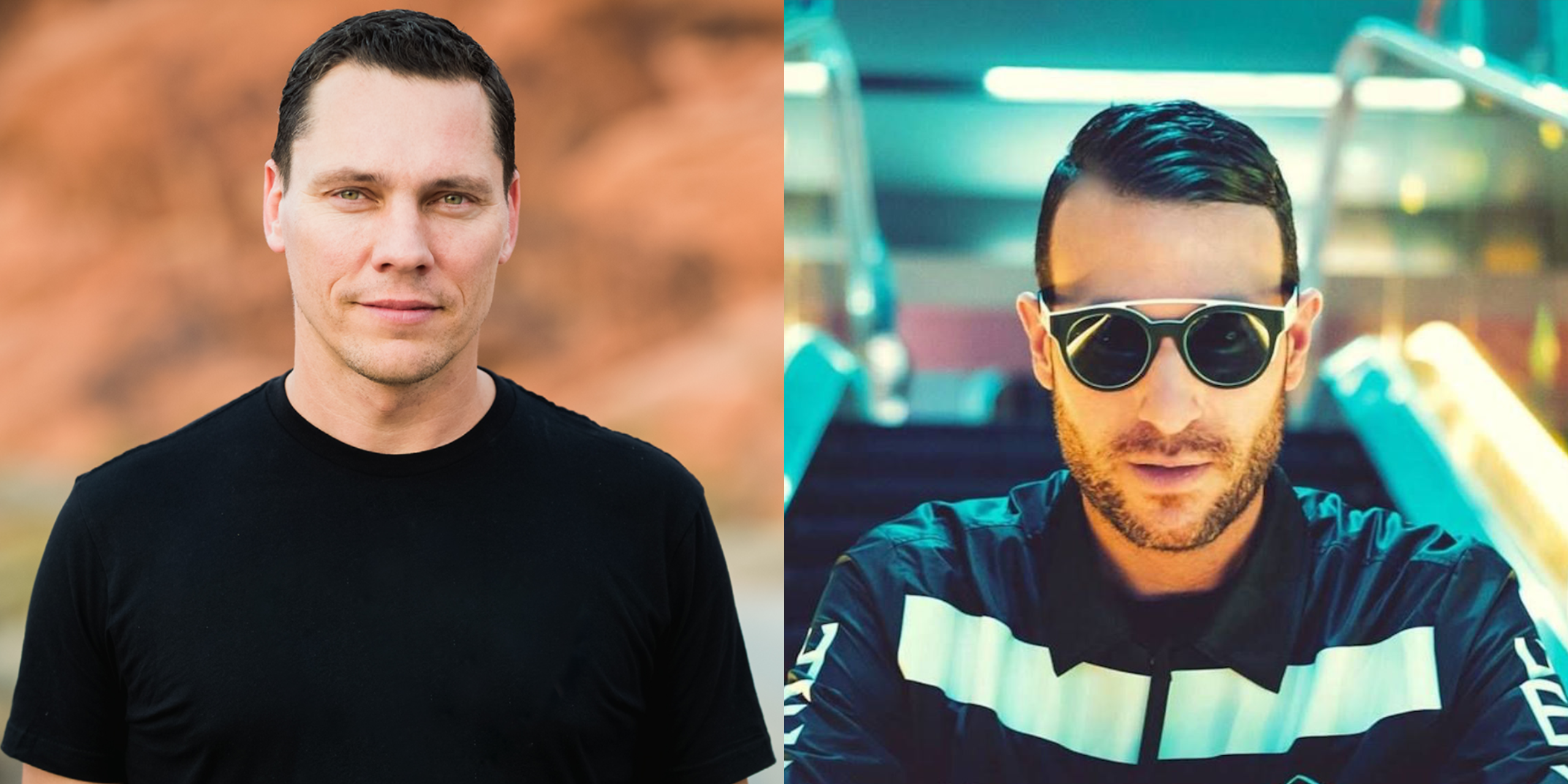 Set to make its debut this December at the Siloso Beach is Legacy Festival. The new festival, which features esteemed local DJ Andrew T as Festival Director, has rolled out its first wave line-up that includes the likes of Tiësto, Don Diablo, Cosmic Gate, Mark Sixma and Swanky Tunes. More acts are expected to be announced in the coming weeks.

Organised by AC Music Entertainment, the festival's debut will follow the theme of "A New Dawn," which will see what promises to combine unrivalled music, digital art and immersive technology to enhance partygoers’ experiences. Attendees will also be given radio-controlled wrist bands which are instrumental in enhancing audience engagement where large crowds are. The wrist bands will be triggered simultaneously at festival highpoints to create stunning visual effects using flash patterns, a radical upgrade from the “lighters in the air” moments in other festivals.

Legacy Festival is set to take place on 6 and 7 December at Siloso Beach, Sentosa.