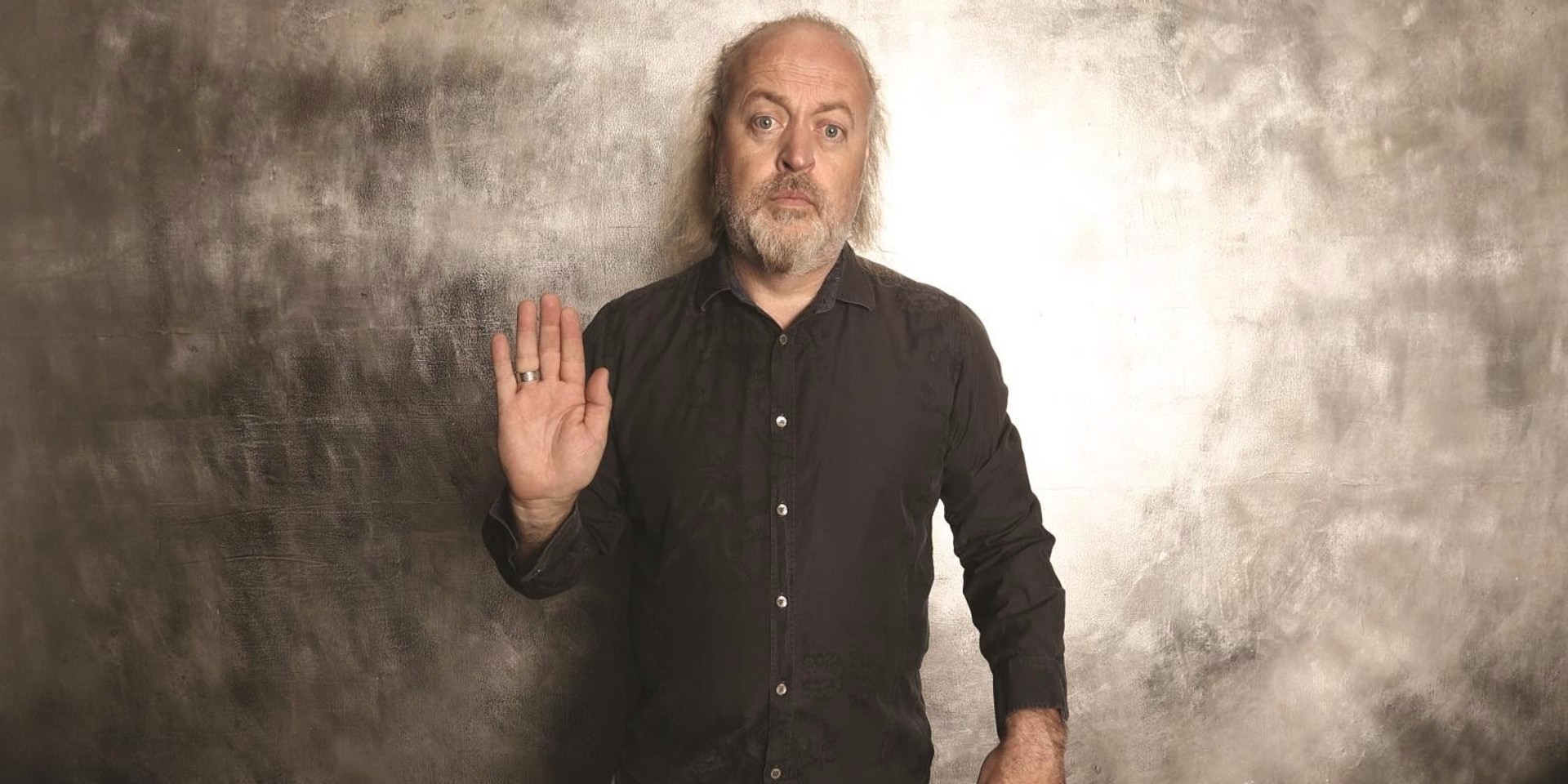 Comedian, musician, actor, TV and radio presenter Bill Bailey is highly regarded as one of the best stand-up acts in Britain and around the world. In fact, he was even voted as the 7th greatest stand-up comic on Channel 4's (a British public-service television broadcaster) 100 Greatest Stand-Ups back in 2010. And with a successful screen and stage career dating back almost three decades, Bailey has certainly earned every one of his accolades.

Even among non-comedy fans, Bailey is also well-known for his roles in television programmes such as Black Books, Never Mind the Buzzcocks, Have I Got News for You and QI. But as acclaimed as his body of work is, most of his hardcore fans will probably note that Bailey is at his best when he combines his natural talent for music with his innate comedic chops for his brilliant live shows.

Bailey is an accomplished pianist and guitarist (among other instruments) and has perfect pitch - often incorporating genres such as jazz, rock, drum & bass, rave, classical, and even popular theme songs within his uproarious stand-up routines. He's brought his beloved fusion of jokes, music and theatricality to stages such as The Bonnaroo Music and Arts Festival and the Edinburgh Festival Fringe to great critical acclaim around the globe.

Now thanks to LA Comedy Live and Adrian Bohm Presents, Bill Bailey will bringing his brand new show, Larks in Transit to NUS' University Cultural Centre (UCC) Hall on 11 December. Tickets range between $88 and $158 (excluding booking fee) and can be purchased via SISTIC.