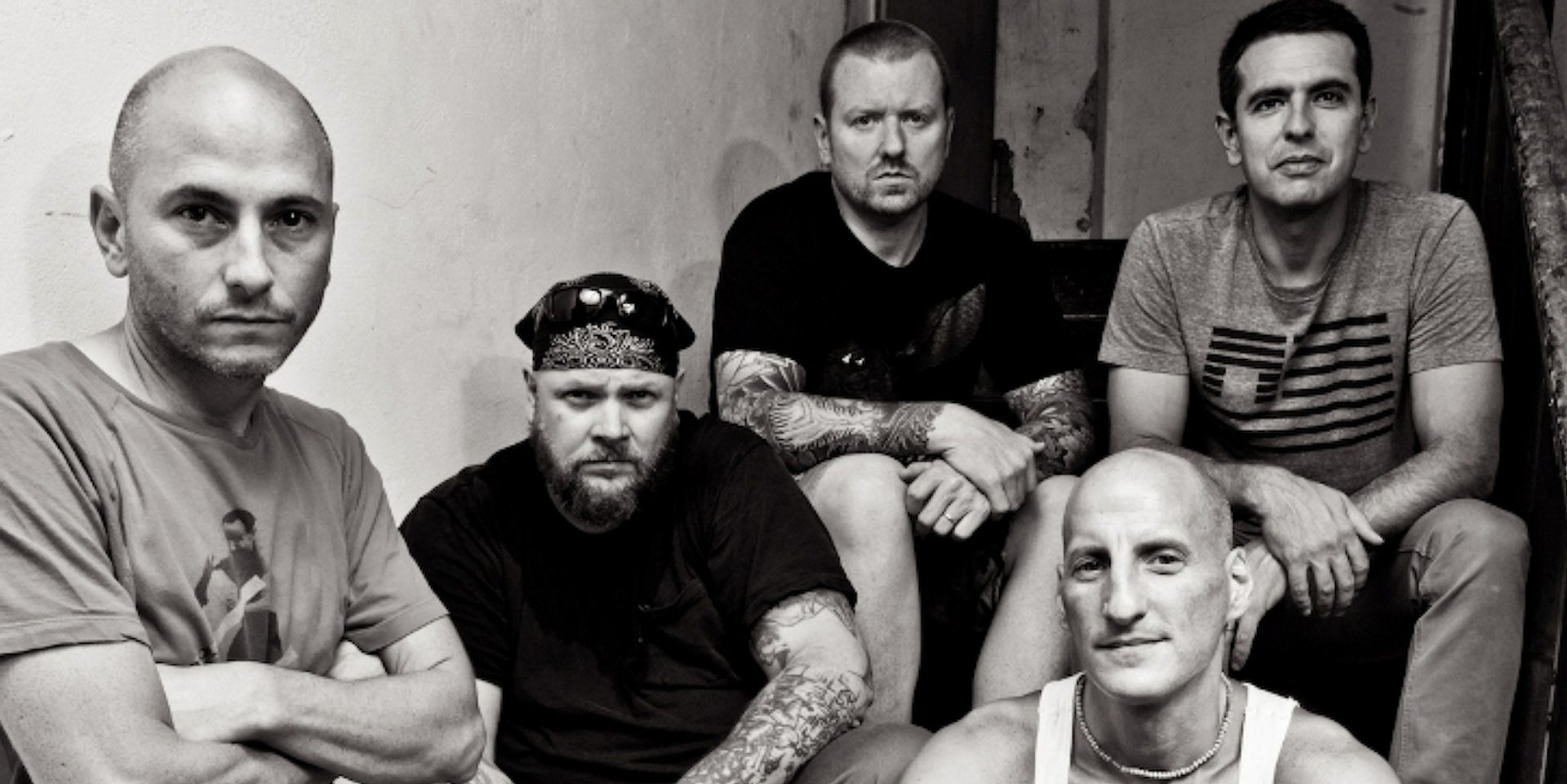 Judge was formed in 1987 by Youth Of Today members Mike "Judge" Ferraro and John "Porcell" Porcelly. Mike had left Youth Of Today in 1987, angry with the punk subculture's excessive use of alcohol and drugs. To combat the drug fascination that plagued the punk scene, he created a militant straight edge band, Judge, that has since gone on to become one of the most influential bands in hardcore.

The band's first studio effort, the New York Crew EP, was released when the band was still a two-piece, with Ferraro recording vocals and drums, and Porcelly recording bass and guitars. Bassist Jimmy Yu and drummer Luke Abbey joined the band shortly after. The band's first full-length record Bringin' It Down was re-recorded as the band was extremely unhappy with the original recording that they did at Chung King Studios in New York. The original recording, fittingly called Chung King Can Suck It (LP), saw a limited release of 110 copies, all pressed on white vinyl. It has become one of the most sought after hardcore records of all time, with copies going on sale for as much as USD $6,600 on eBay.

Judge reunited in 2013 for a string of shows and have since been tearing it up ever since. The band have announced that they will finally be performing in Asia for the first time in October, with five shows lined up so far. Check out the official tour dates below.

More information on tickets and venues for the respective shows are expected to be announced in the coming weeks. Stay tuned for more updates.

In the meantime, check out the music video for Judge's 'Where It Went' below. 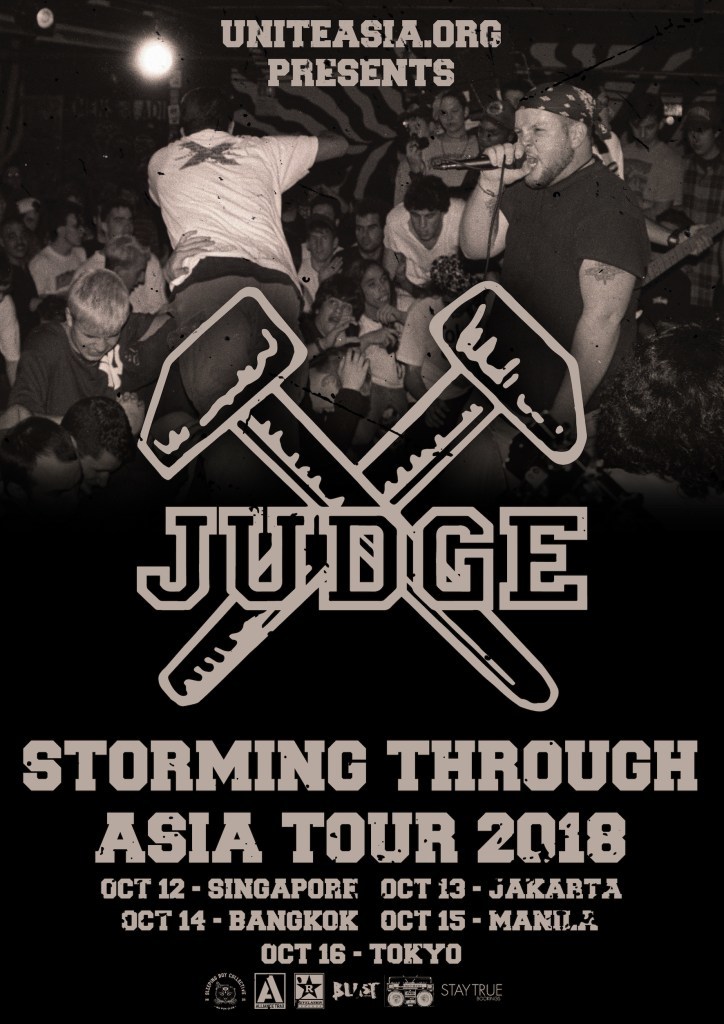