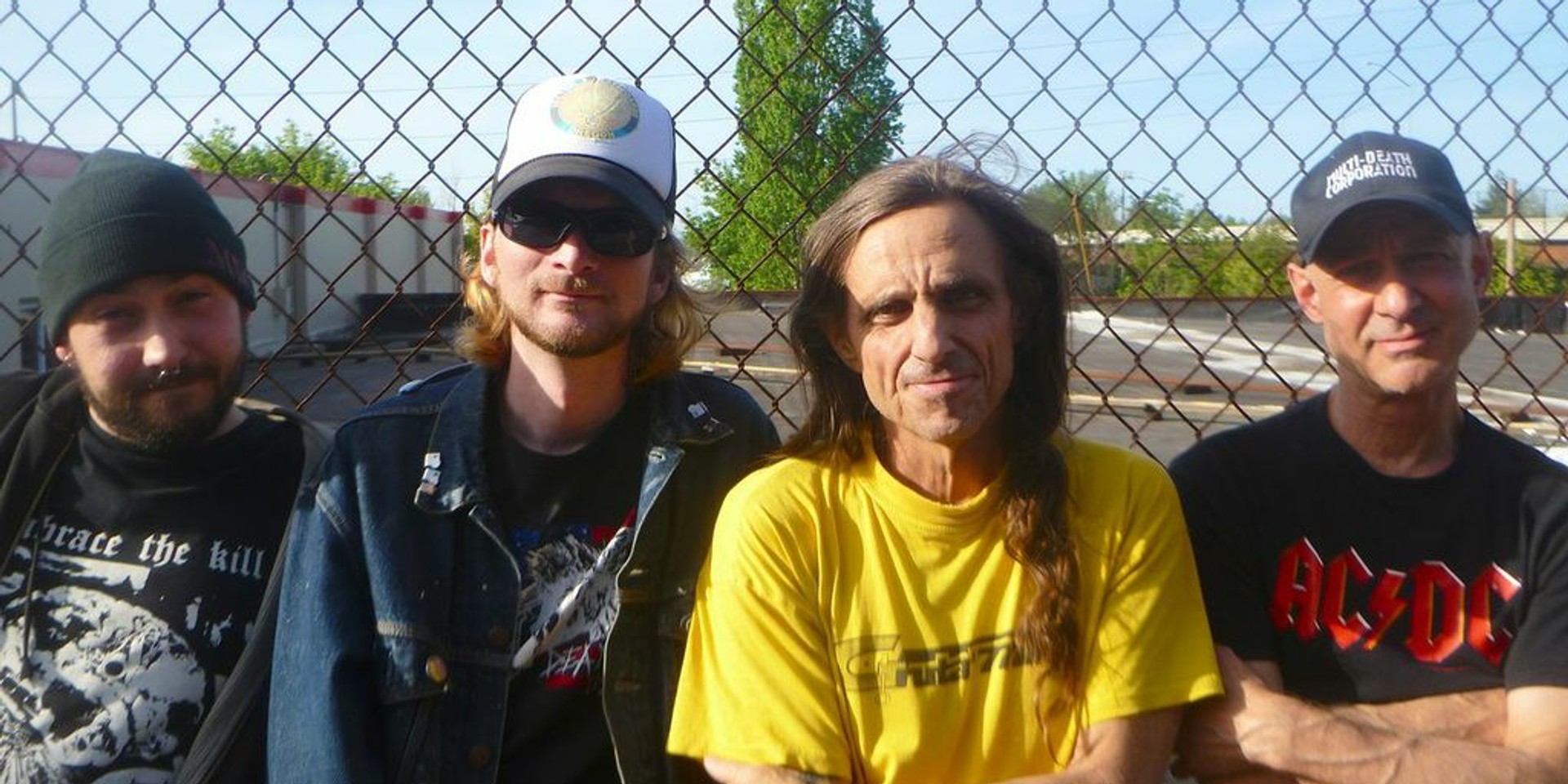 They may have started their career with a bonafide hardcore punk classic, but no one expected their music to be even more resonant in a new world where Trump will take over the White House.

Millions Of Dead Cops, one of the defining but criminally underrated bands of the genre, birthed the phrase "No War No KKK No Fascist USA" which has since been tweaked by Green Day at their recent controversial American Music Awards performance.

Their self-titled debut was also handpicked by Kurt Cobain as one of his top 50 albums, and they've been a looming presence over other successful punk bands like NOFX, H20 and even alt-rock band They Might Be Giants. However, the band aren't ready to rest on their laurels — especially with the current political climate — and along the way, the band will be touring Southeast Asia, making a stop in Singapore in their live debut here.

The band will perform in Singapore on January 23rd at The Substation, and they'll be sharing the stage with US band The Elected Officials and British street punk group, The Restarts.

Ticket details are not confirmed, but like most DIY punk shows, you can probably expect to pay at the door. More updates as they come. 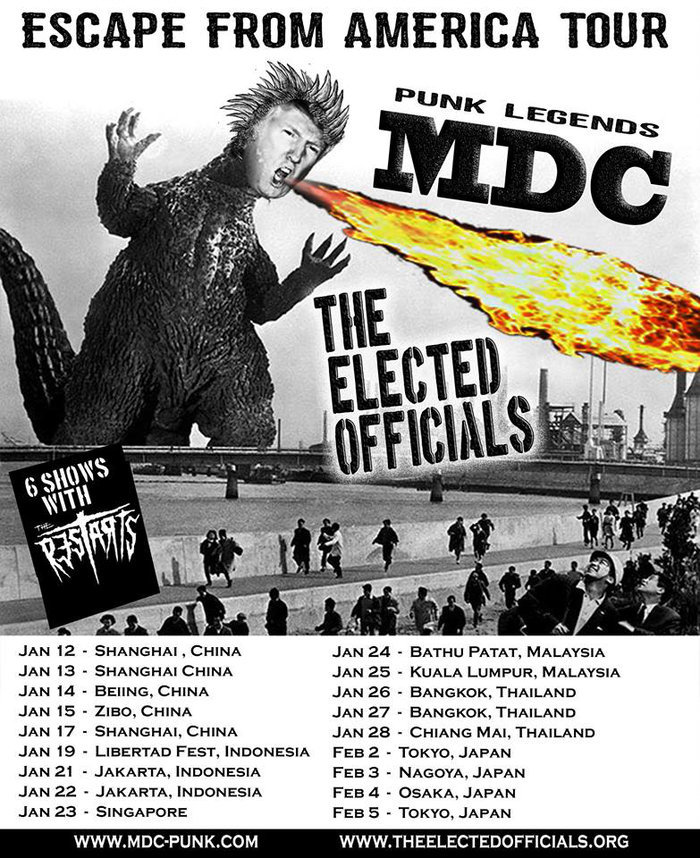