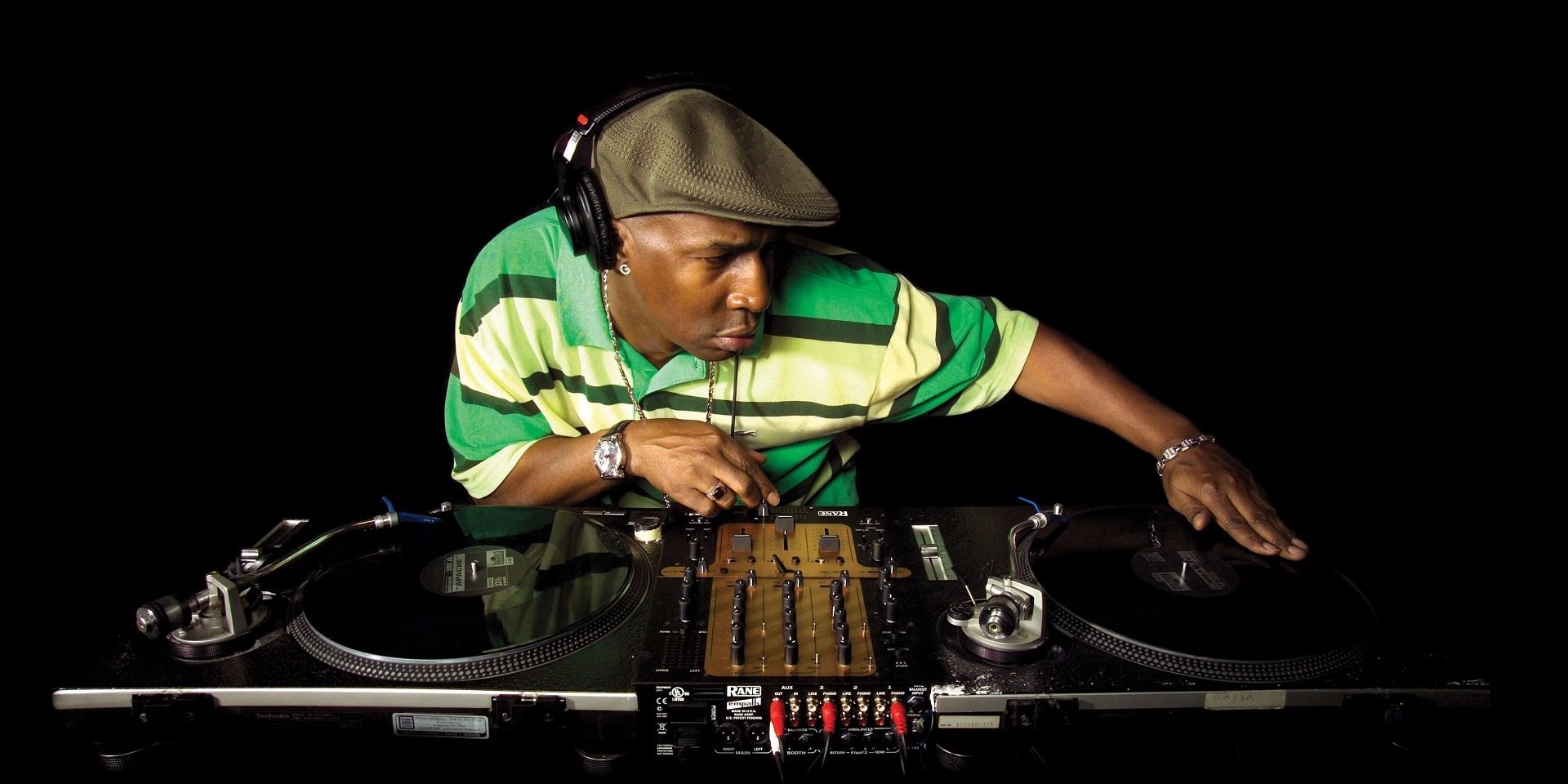 Joseph Saddler, better known as Grandmaster Flash is truly of hip-hop's earliest trailblazers, a virtuoso turntablist who helped pioneer DJ techniques such as cutting, scratching and mixing back in the 1970s.

As one of the genre's premiere players in the cradle of hip-hop, South Bronx, Grandmaster Flash is credited as one of the key figures who helped popularize the culture in the mainstream.

Whether he was a solo DJ or the leader of his own legendary crew (Grandmaster Flash and the Furious Five), the Bajan-American has left an indelible legacy through his iconic beats and innovative artistry.

Most recently though, Grandmaster Flash has continued to spread the gospel and history of hip-hop as a producer on Netflix’s hugely popular series The Get Down.

Next month, Collective Minds and FOB Asia will be bringing Grandmaster Flash to Kilo Lounge on Thursday, 3rd August for a very special, can't-miss midweek set, where he'll be supported by Matteblacc's Drem and JNR.

Tickets are priced at $40 for online presale and $50 at the door. The event begins at 10pm and will run till late. 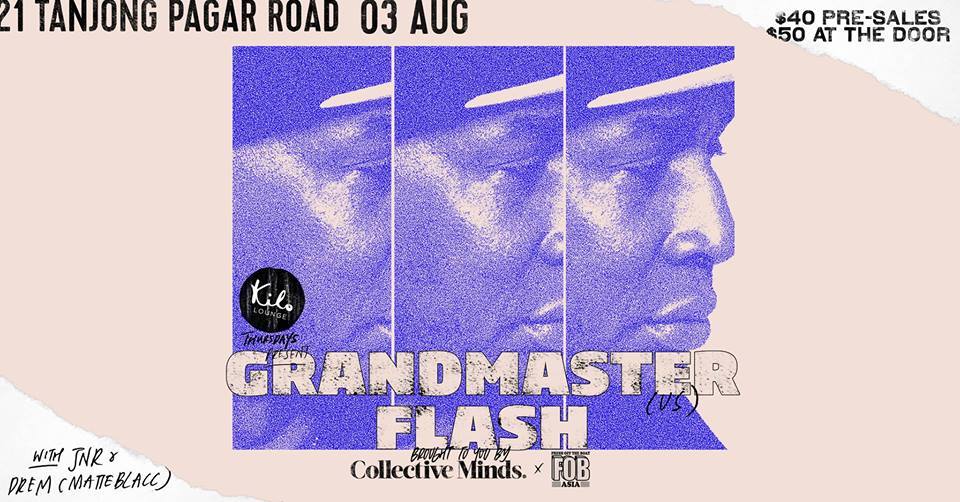