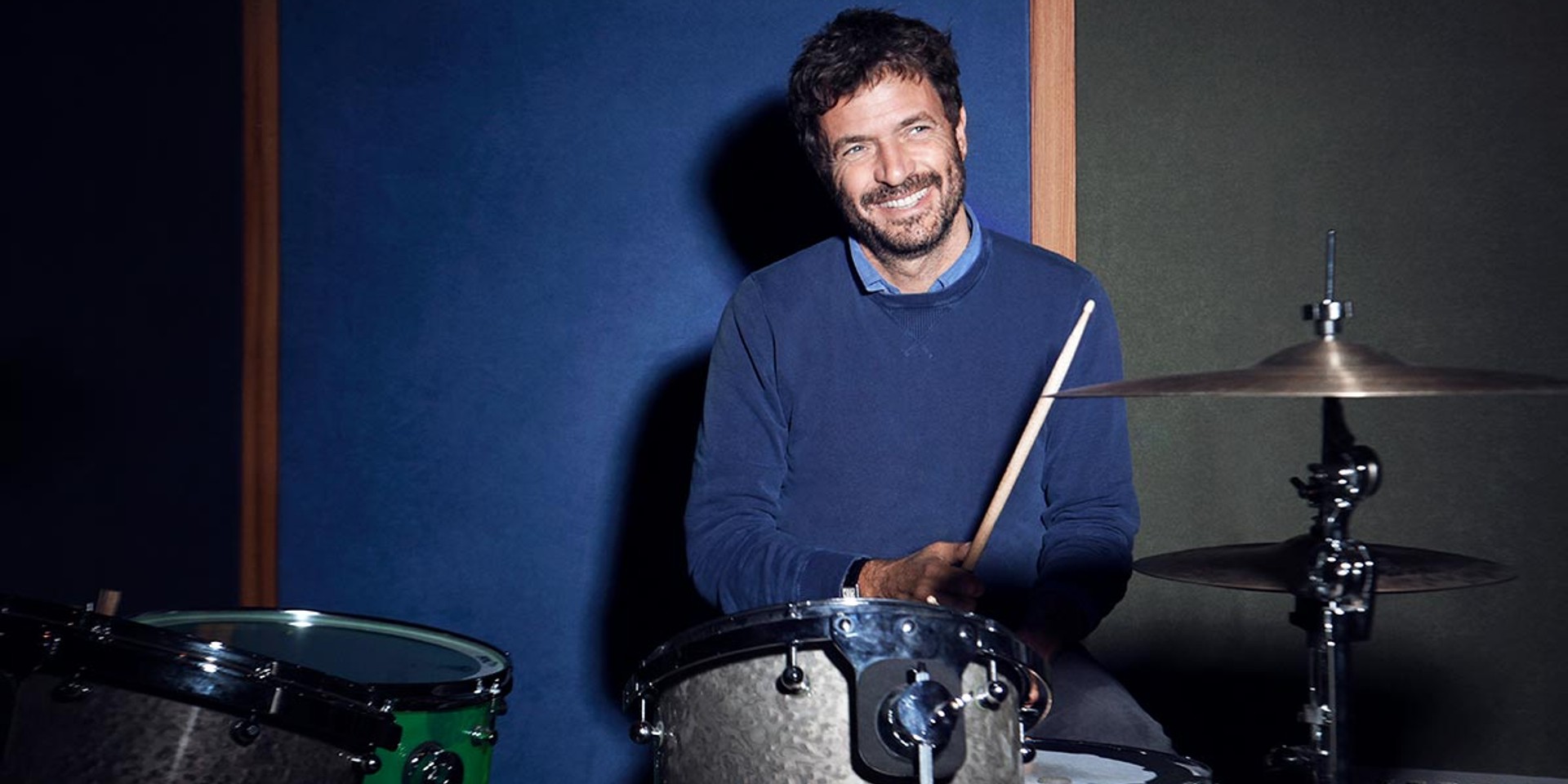 The world of music has suffered yet another heavy blow.

It is with a heavy heart that we write about the passing of Philippe "Zdar" Cerboneschi. A legendary producer, Zdar had worked with the likes of Daft Punk, Justice, Two Door Cinema Club, Franz Ferdinand, Phoenix, Chromeo and more.

Apart from his production capabilities, Zdar was also known as one of the pioneers of the French Touch and French House sounds that has played a consistent role in electronic music over the last 25 years. Zdar was also a part of acclaimed French house duo, Cassius, whose new album DREEMS, is slated for release this Friday. Check out its latest single here.

Zdar's agent Sebastien Farran confirmed his passing, stating: "He made an accidental fall, through the window of a high floor of a Parisian building." No further information has been provided at this time.

Tributes and tweets of condolences are now surfacing from several prominent figures in the music industry.

Will never not be classic https://t.co/7WA8g9RpLp

RIP Philippe Zdar, a visionary and tectonic force who shaped the geography of modern dance music. I am so sorry to the many friends who mourn his sudden and terrible loss tonight.