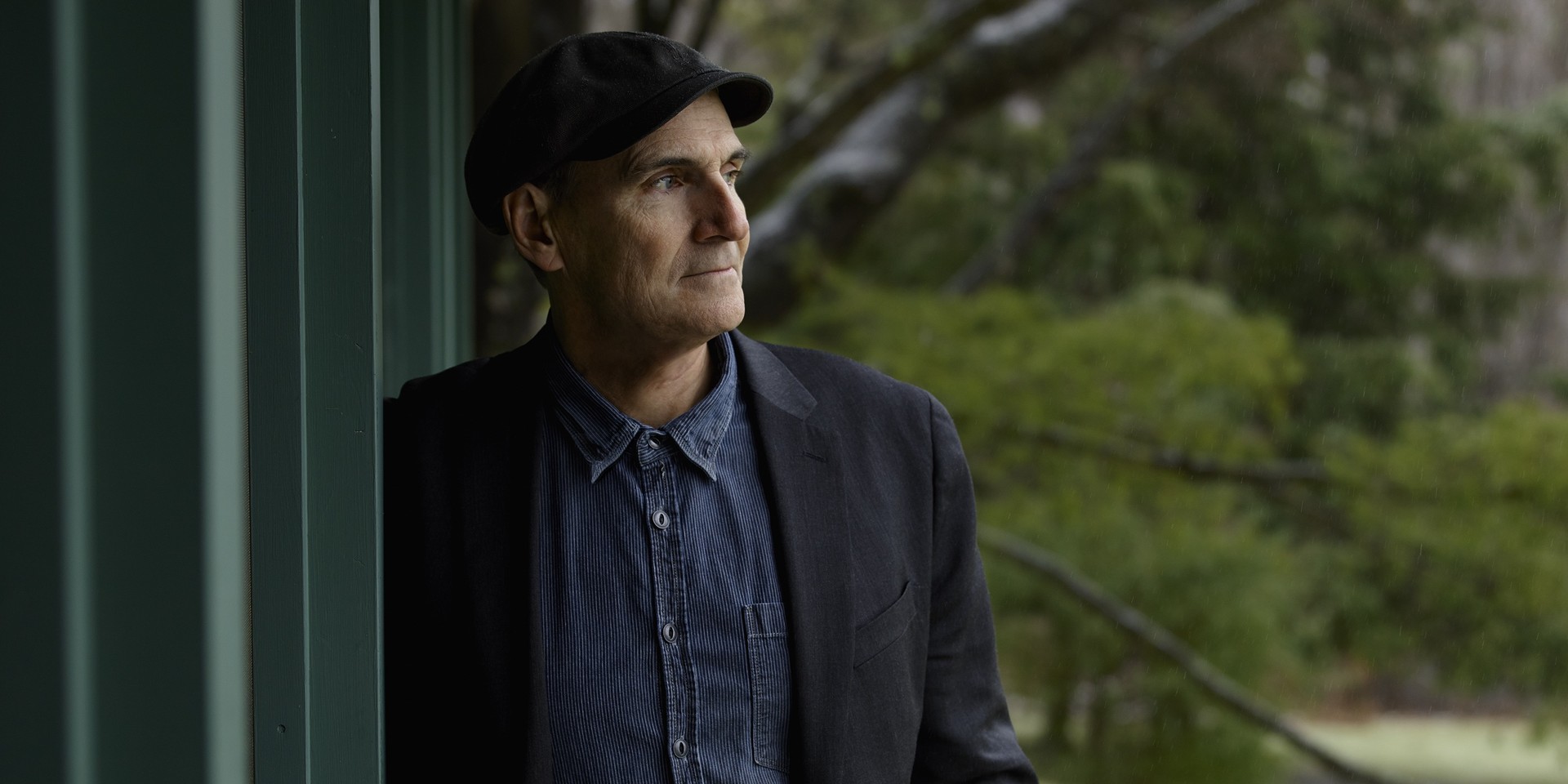 Best known for his insightful and exquisite brand of folk music, James Taylor will make his return to Singapore.

Billed under James Taylor And His All-Star Band, the singer-songwriter is set to flesh out his body of work onstage with a full band on February 21st, 2017 at The Star Theatre.

Being an influential figure in rock and pop music, with singles like 'Something In The Way She Moves', 'You've Got A Friend', 'Fire And Rain' and 'Carolina On My Mind', his show will be the perfect treat for fans of his earlier work, along with the devotees enamoured with his latest album Before This World, which is his first studio album in 13 years. His music has been influential in the works of songwriters like John Mayer, Mark Kozalek and even Jason Mraz.