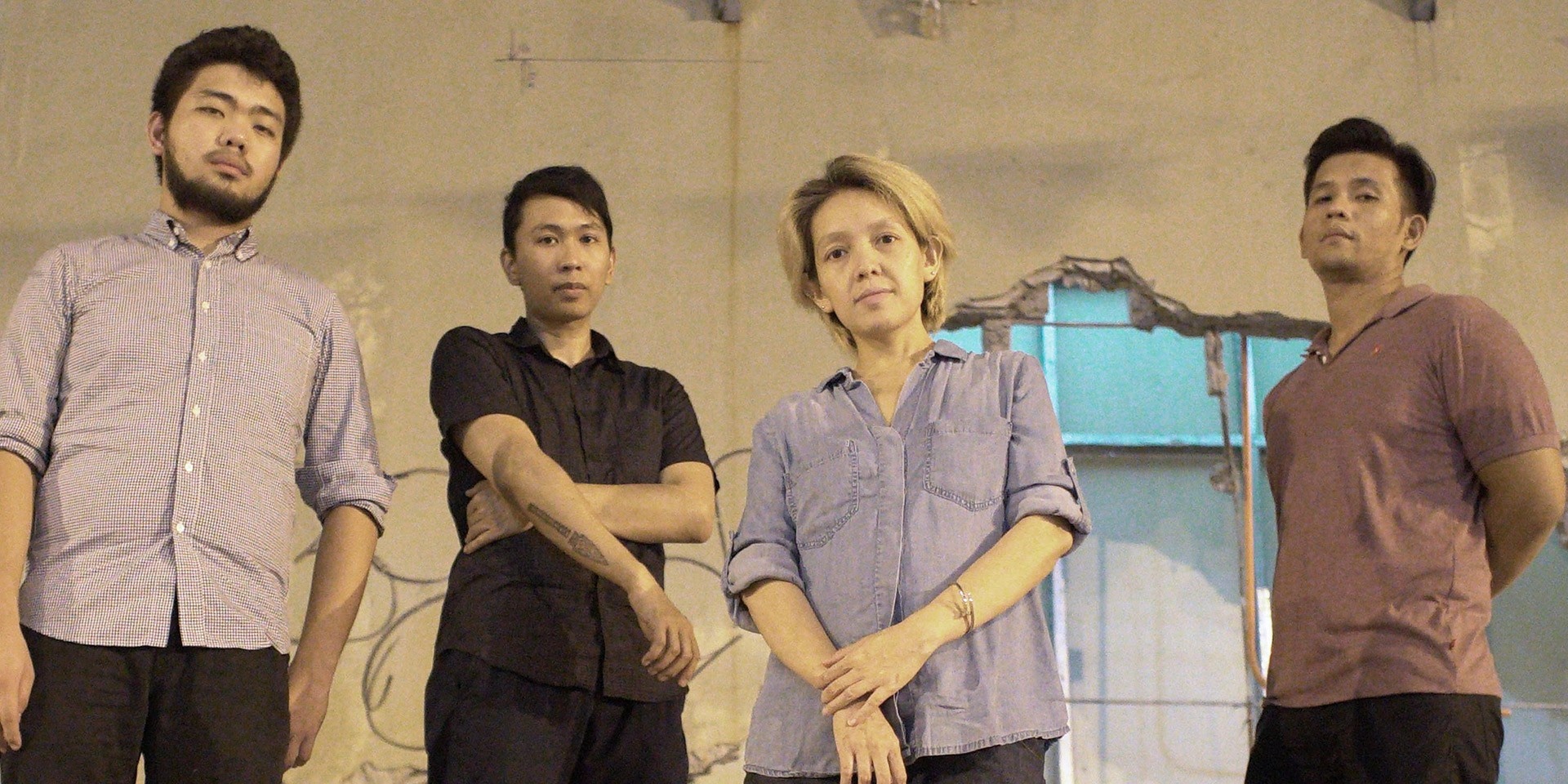 Lenses have revealed the release date of their upcoming album. The Filipino indie jazz act took to social media Thursday night (April 12) that they're set to deliver their latest record Sequence on April 21 at this month's Terno Inferno at saGuijo Cafe + Bar.

"The album’s name is Sequence. We thought of that name because we accidentally made some sort of narrative within this collection of songs," frontman Aaron Gonzales tells Bandwagon of their album, which features 'Nasanay,' the LP's lead single. "Some songs are about the excitement from new relationships and some might be towards the end when people are just tired and frustrated already. The order of the stories can be shuffled and you’d still get some sort of sequence."

Lenses began production on Sequence at Point Bee Multimedia last year, adding the more prominent horns section to the album. "Some people might think of it as an album that should have been released sooner because the last album that the members of the band came up with was years ago," Gonzales reveals. "It was a difficult transition and we really just retired our old songs and created new ones for this new project.

This is the full track listing: