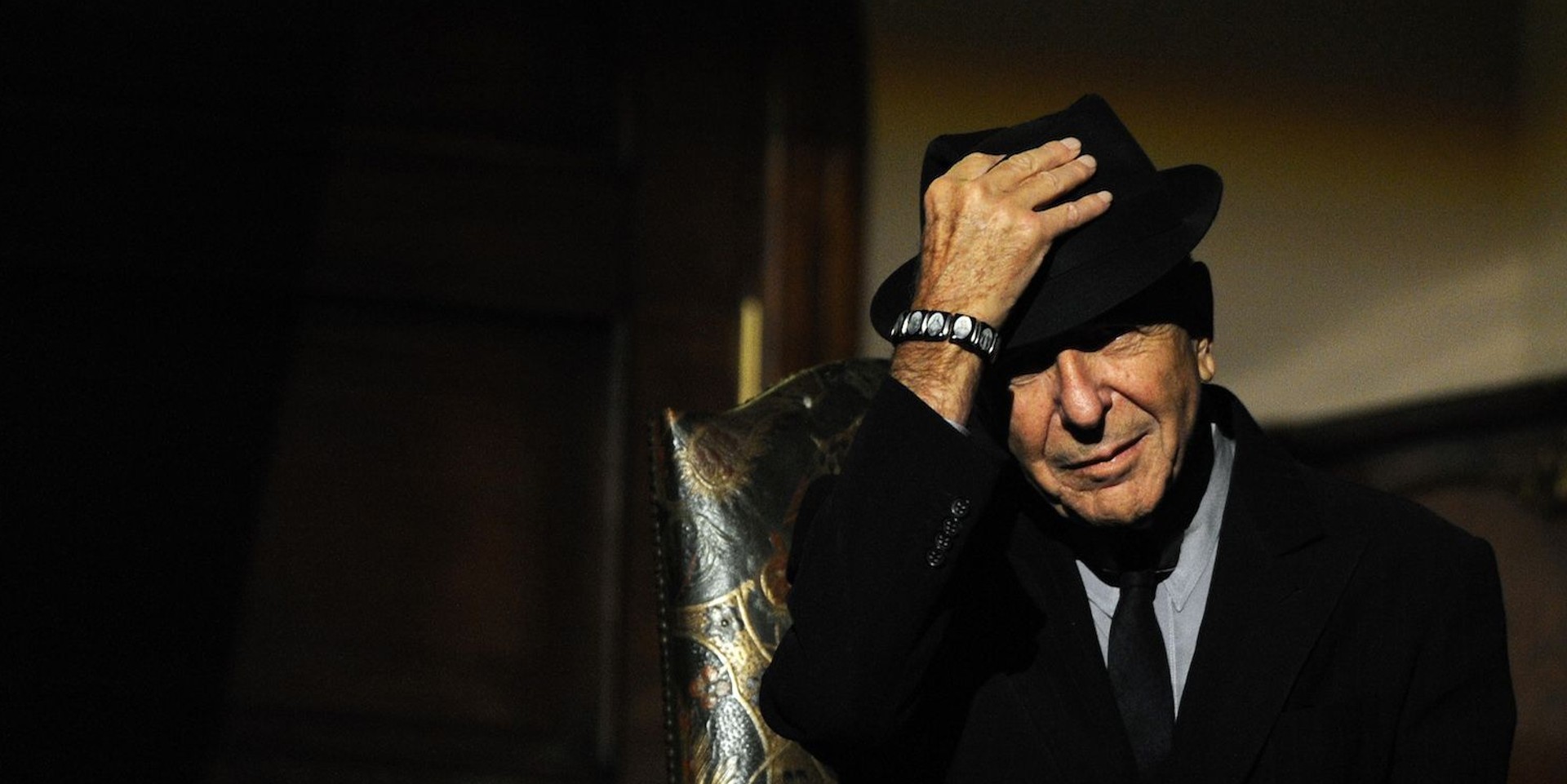 Delving into Leonard Cohen's deep, varied discography, you'll easily find a wealth of nuanced, poetic songs that span across decades. Most of them touch upon Cohen's personal experiences, and his work is a collection of some of the most impassioned and learned pieces in modern music.

Several songs have been inspired by his travels around the world, and one such song, 'Boogie Street', happens to be about the infamous Bugis Street of Singapore. At least, it was infamous, before a concentrated redevelopment program in the mid-80s by the government turned the area into the retail playground it is now.

Appearing on his 2001 album Ten New Songs, 'Boogie Street' is depicted as the sobering reality that goes hand in hand with our own idea of peaceful solace.

As Cohen says, "...my old teacher said: “Paradise is a good place to visit, but you can’t live there because there are no toilets or restaurants.” So we all hope for those heavenly moments, which we get in those embraces and those sudden perceptions of beauty and sensations of pleasure, but we’re immediately returned to Boogie Street."

The song's basis lies in his maiden trip to Singapore, a stopover visit from a tour in Australia. Cohen refers to his Australian tour as "many years ago" in a 2001 interview, where he explains 'Boogie Street', so this trip could've happened either in 1980 or 1985, the only two years in which he performed in the country before his final tours after 2008. Throughout his career, Leonard Cohen never performed in Singapore. 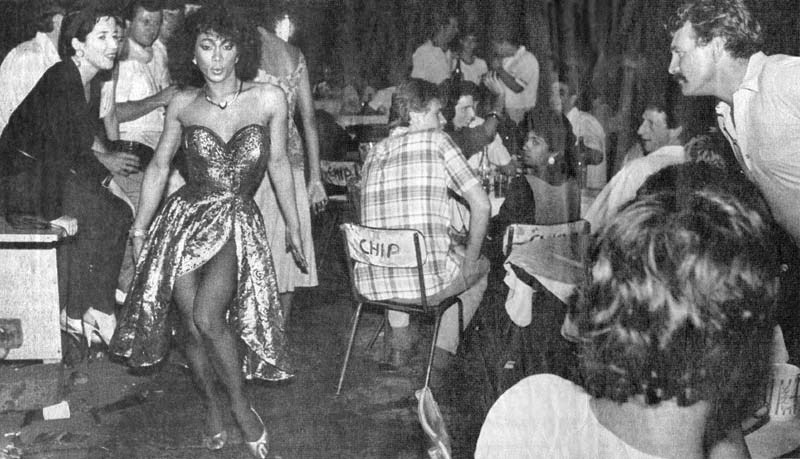 A snapshot of Bugis Street, where transgender prostitutes hung around with tourists alongside various hawker stalls.

In this interview, conducted by Canadian magazine Maclean's, he had this to say about the "real" Boogie Street:

There is an actual Boogie Street in the world. It’s in Singapore. I don’t know if it’s still there. I was coming home from a tour of Australia many years ago and during the day Boogie Street is a scene of intense commercial activity.

In fact, there’s a lot of little stalls where bootleg records are sold. This was at a time when it was hard to find my records in the Western world. And they weren’t displayed. But I asked the man if they had any Leonard Cohen, and he went into the tent where he kept his inventory, and he brought an entire box of all my cassettes for a dollar apiece. There was that kind of bazaar feeling.

And at night, it was a scene of intense and alarming sexual exchange. Prostitution, and... everything seemed to be available. I don’t even know if it was prostitution. It just seemed to be mutual availability.

Boogie Street to me was that street of work and desire, the ordinary life and also the place we live in most of the time that is relieved by the embrace of your children, or the kiss of your beloved, or the peak experience in which you yourself are dissolved, and there is no one to experience it so you feel the refreshment when you come back from those moments."

We just wonder if the stall owner eventually found out he tried selling pirated copies of Cohen's albums to the man himself.