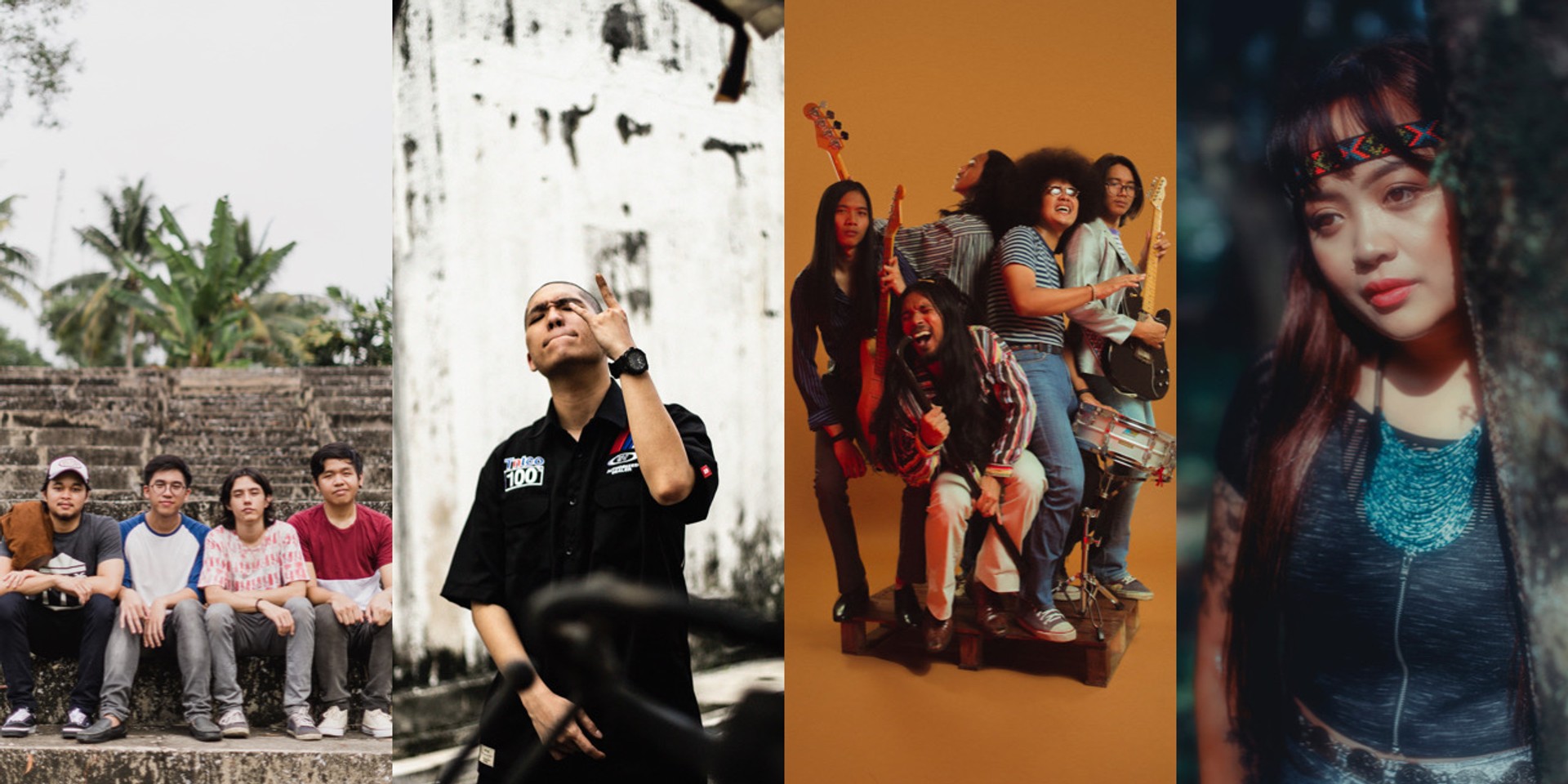 Drawing in thousands of submissions every year, Levi's Music Project is a music programme that supports and uplifts communities all around the world through music education and collaborations. After making its mark across the globe, Levi's has launched its first edition in Malaysia this October to empower the local music scene.

With over 200 original music productions submitted, four aspiring musicians were selected in a 48-hour shortlisting process. All four finalists will begin a three-phase journey over the next three years, where they will be given access to music programmes and community resources, and attend workshops with some of the most notable personalities in the local music industry, namely Jennifer Thompson, who has 35 years of experience in the world of entertainment, and Tang Eu Jin, a beloved hip-hop icon and entrepreneur.

One chosen artist will also be given a RM 20,000 music video grant to create and produce the music video of their dreams.

In the first phase of the programme, the four finalists will record a brand new song and headline a virtual concert on 22 December via Levi's global YouTube channel.

Check out the 4 finalists of Levi's Music Project Malaysia 2020, featuring a diverse range of acts representing a myriad of genres. 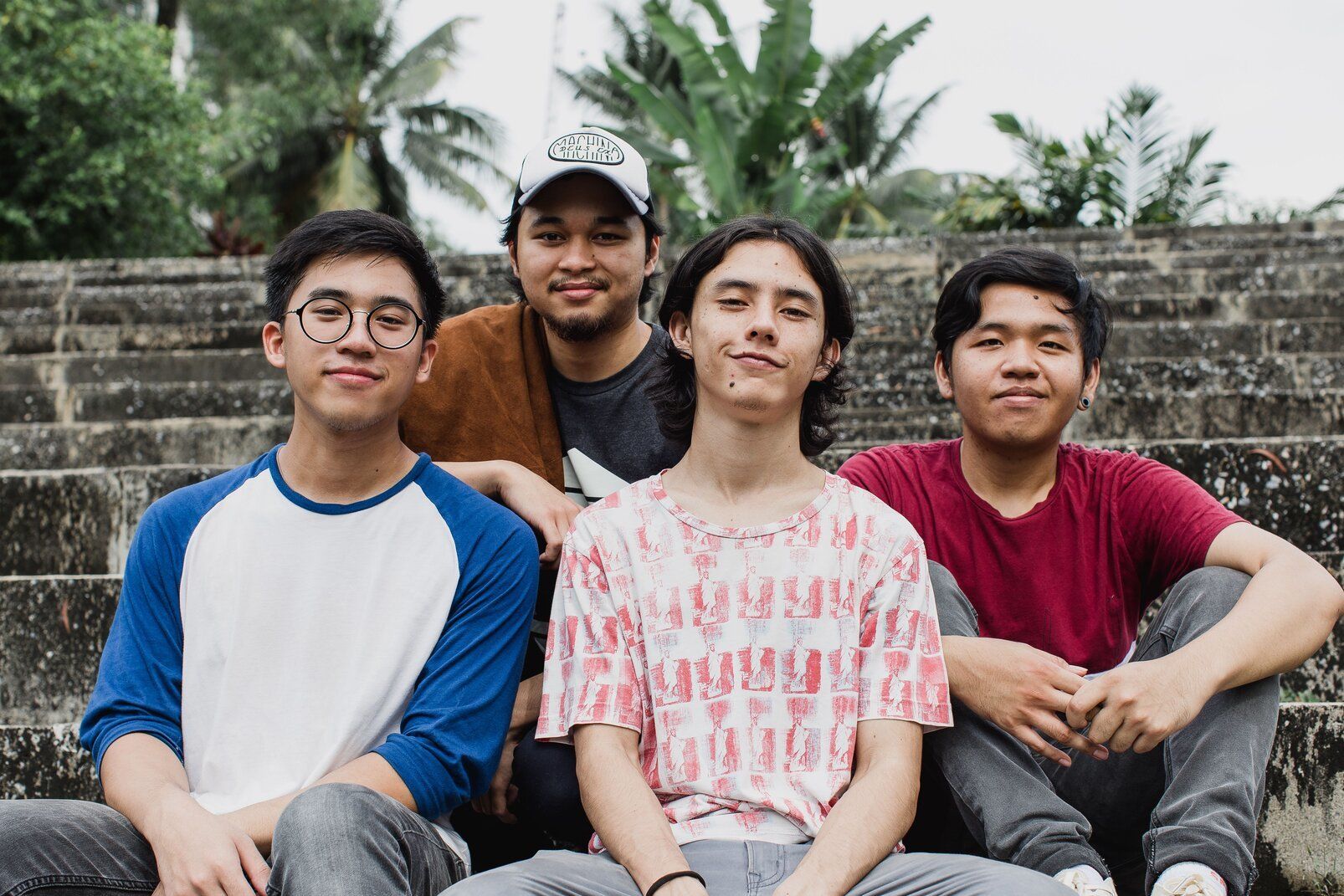 Hailing from Kuala Lumpur, Alien Lipstick Fire is an indie-rock band that explores a sonic landscape that meshes the music of trailblazer rock bands and their own unique sound. Comprising James Sharkey (lead vocals and guitar), Malcolm Bagiu (guitar and vocals), Benjamin Sinidol (bass), and Hazim Aziz (drums), Alien Lipstick Fire started making waves in 2015 in indie shows across the country. Since then, they've released two EPs, opened for boy pablo at Urbanscapes 2018, and played at Immersio as part of Urbanscapes 2019. 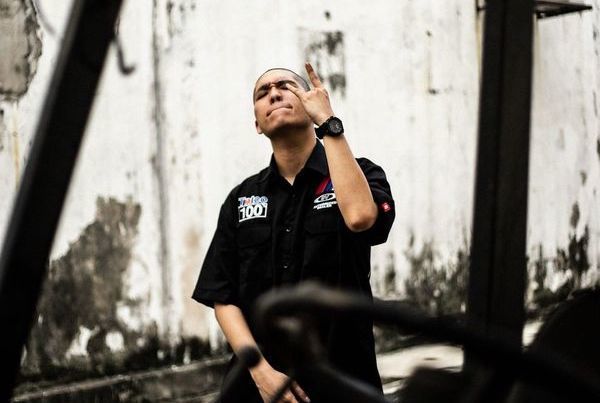 A notable force in Malaysia's 'Cina' hip-hop scene, a style of rap that uses Malaysian-Chinese slang, DATO' MAW is on the mission to redefine the sound and direction of local Chinese rap. Utilising a variety of languages and dialect, the rapper has made moves all across the region, even recently winning the title of Rap of China's Southeast Asia Champion. 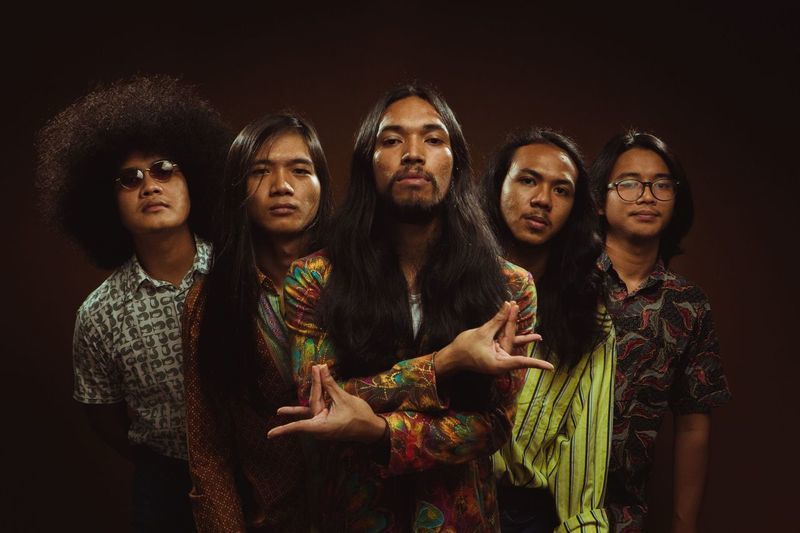 Taking inspiration from a myriad of genres, Margasatwa is a 5-piece band that combines the sonic stylings of jazz, blues, rock, and ballads and interlaces them with elements of Malay culture. The band is made up of Kimal (vocals), Syahir (drums), Fadhil (guitar), Sammy (guitar), and Shadiq (bass), all of whom are focused on delivering powerful tracks reminiscent of 70s and 90s rock. 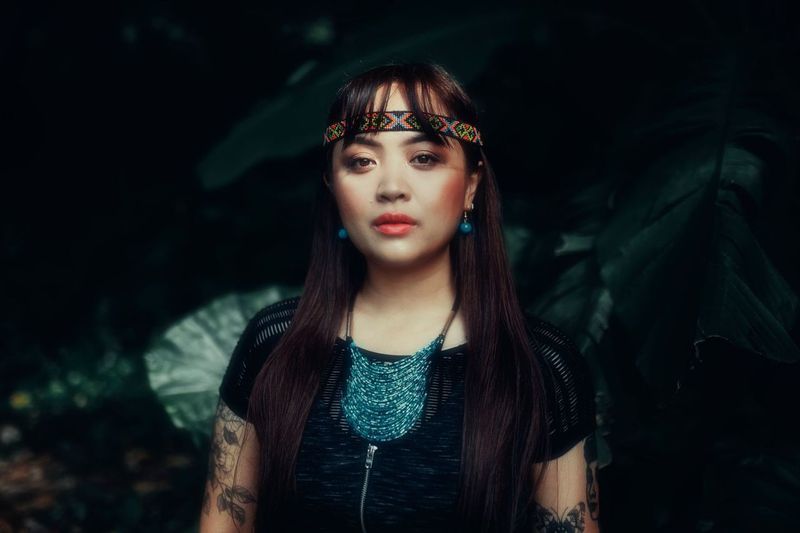 Referred to as the 'Sabahan Songbird', Mayabayu is a powerful songstress that combines synth-pop with tribal elements of East Malaysia. Previously known as Beverly Matujal, the singer-songwriter has won a Global VIMA Award for Overall Best Female Artiste in 2018, and is currently working on her first full-length album.