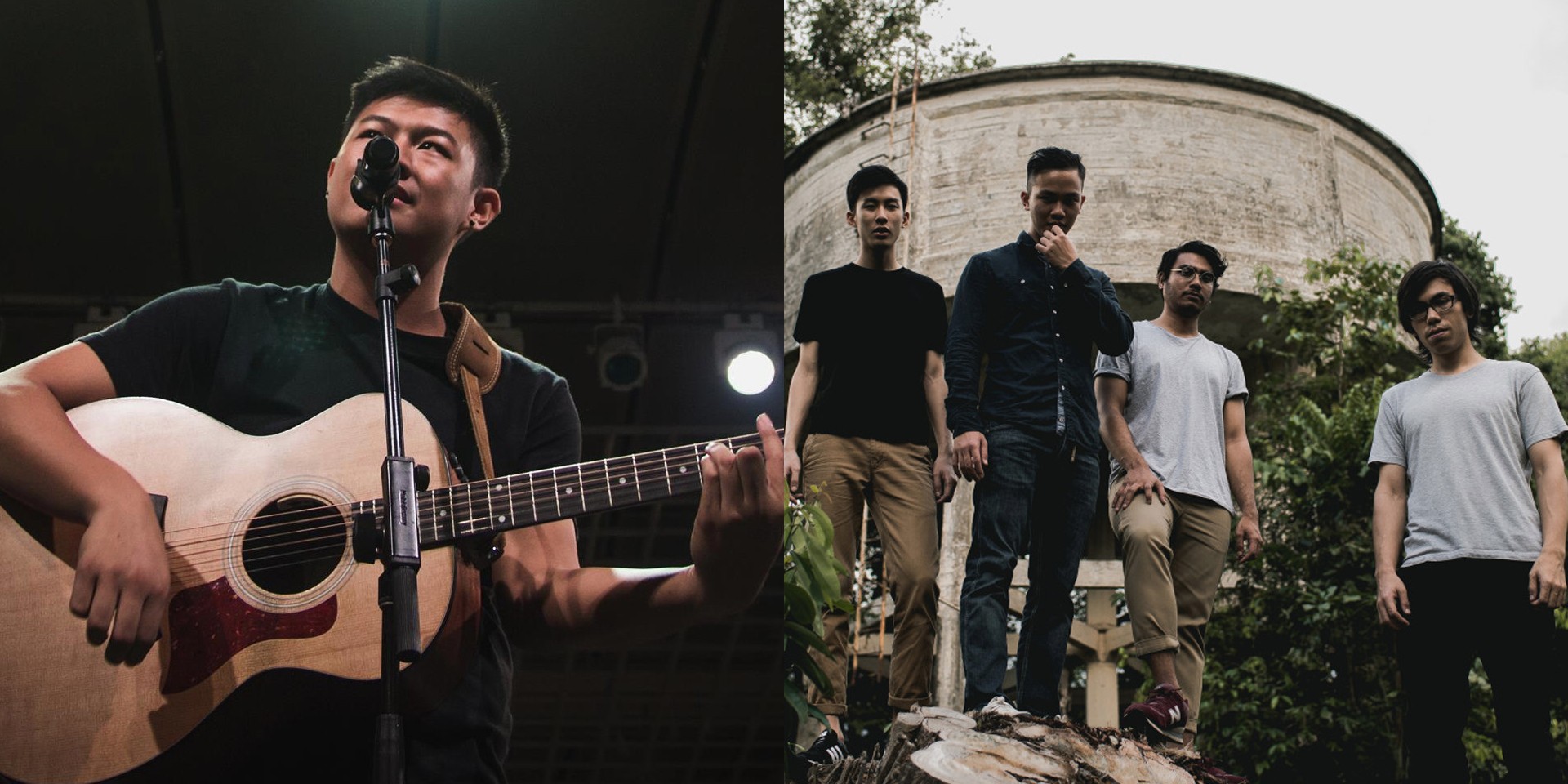 Bandwagon Nights carries on in October, and we have two very special acts lined up for the next two weeks.

After the high-stakes Americana goodness that came out of Cheating Sons' set — and, we must say, it was one of the best sets we've heard from them yet — we'll be presenting two acts from different parts of the musical spectrum.

On October 12th, we'll be hosting LEW, the singer-songwriter with an earthly sense of emotional resonance and gleaming pop melodies. Best known for his single 'Two', and a viral video with the Singapore Police, the 20-year-old musician has made 2016 his first milestone year, and his debut at Hard Rock Cafe will encapsulate everything that has made him a standout thus far.

And on October 19th, we hail the return of Sphaeras, whose math-rock theatrics have been worthy of catching live at every gig. The band recently performed a special show at Science Centre Singapore after a brief hiatus — being more than a year since the release of the stellar Moirai, there will be plenty in-store for the deliriously talented foursome.

Both acts will be performing at 9pm and entry is only a one-drink minimum cover charge, priced at $10 SGD. We've also teamed with Hard Rock Cafe to give you exclusive F&B promos for every Bandwagon Night here on out, and all you need to do is sign-up to Bandwagon Insider to redeem special offers on selected menu items. 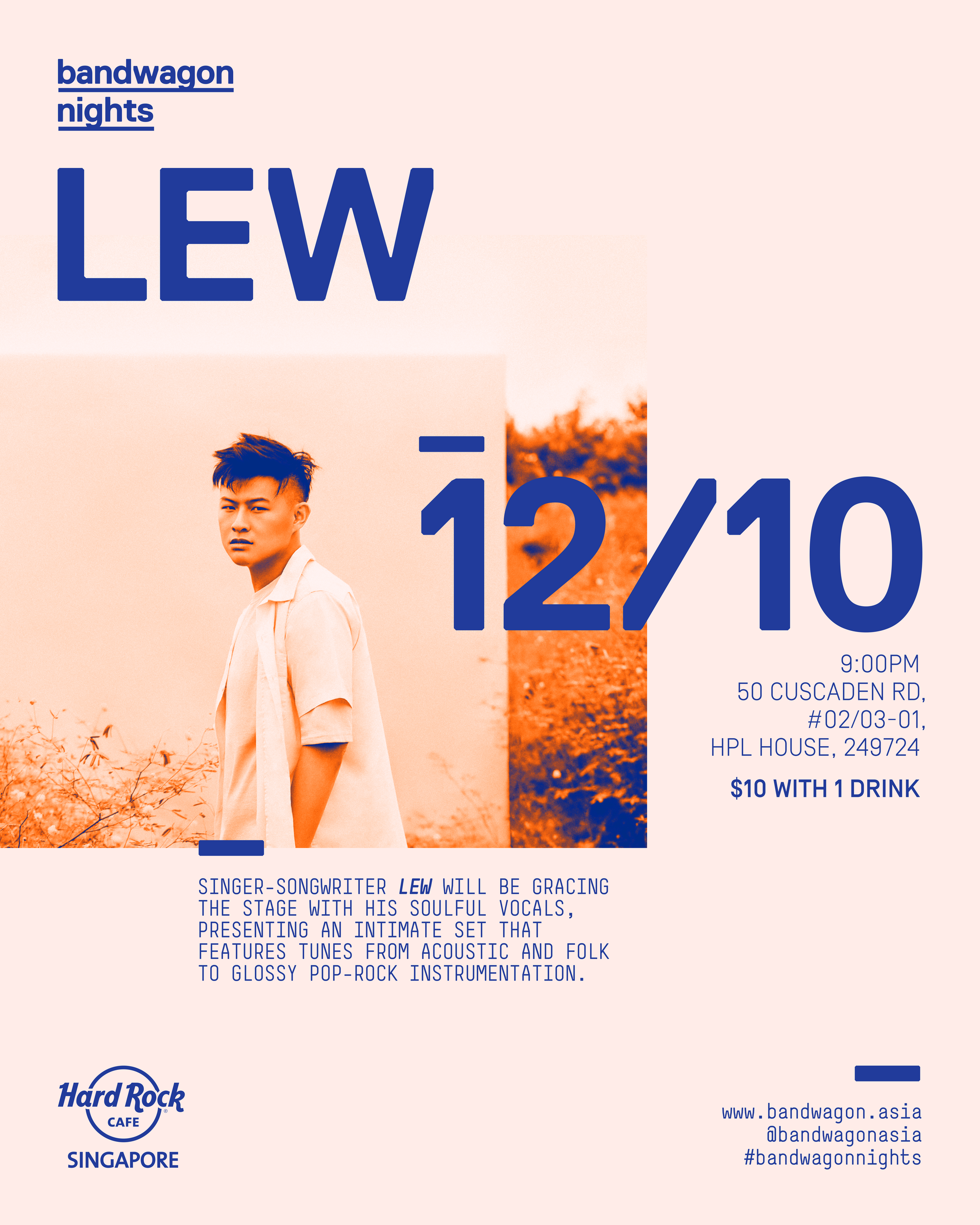 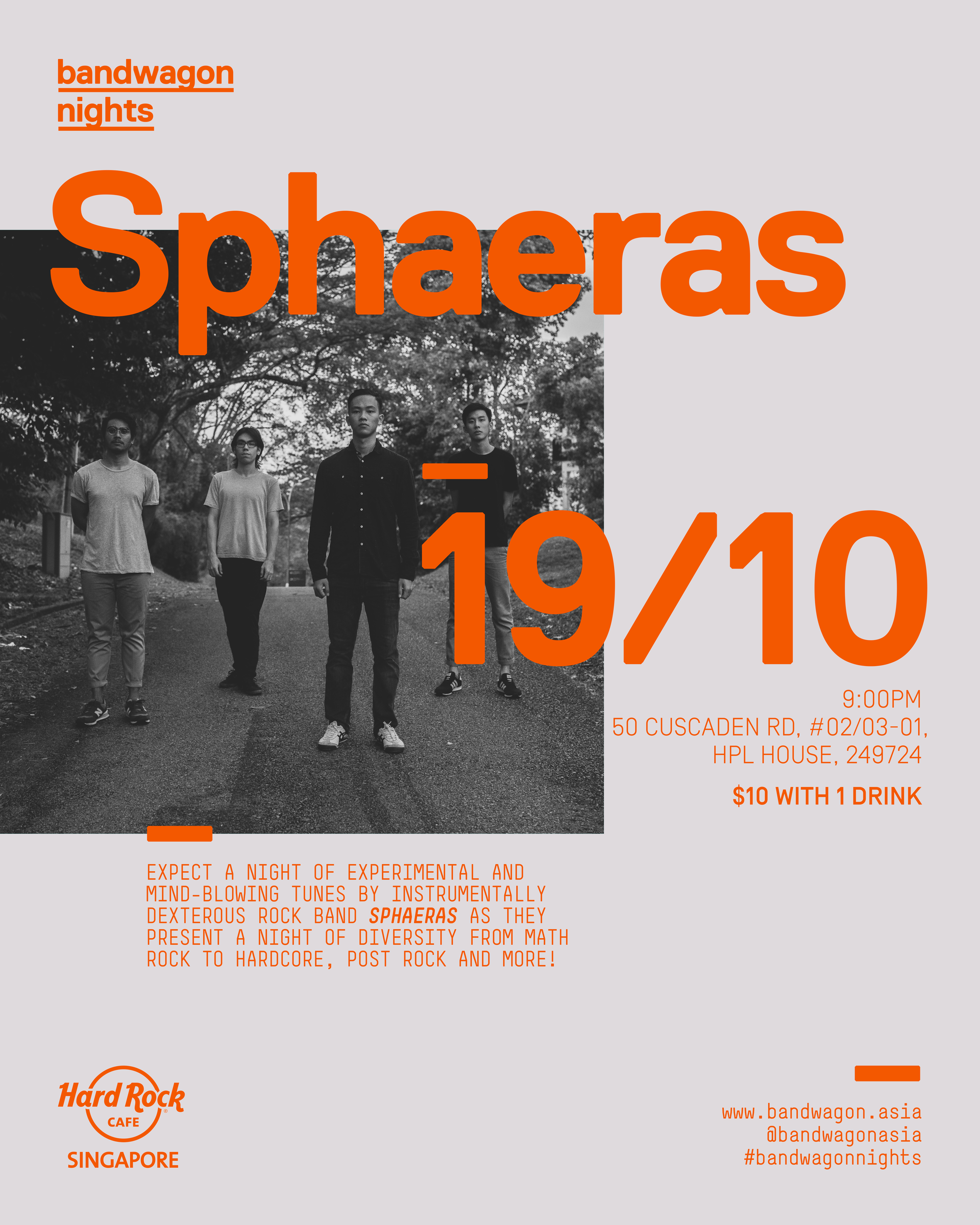