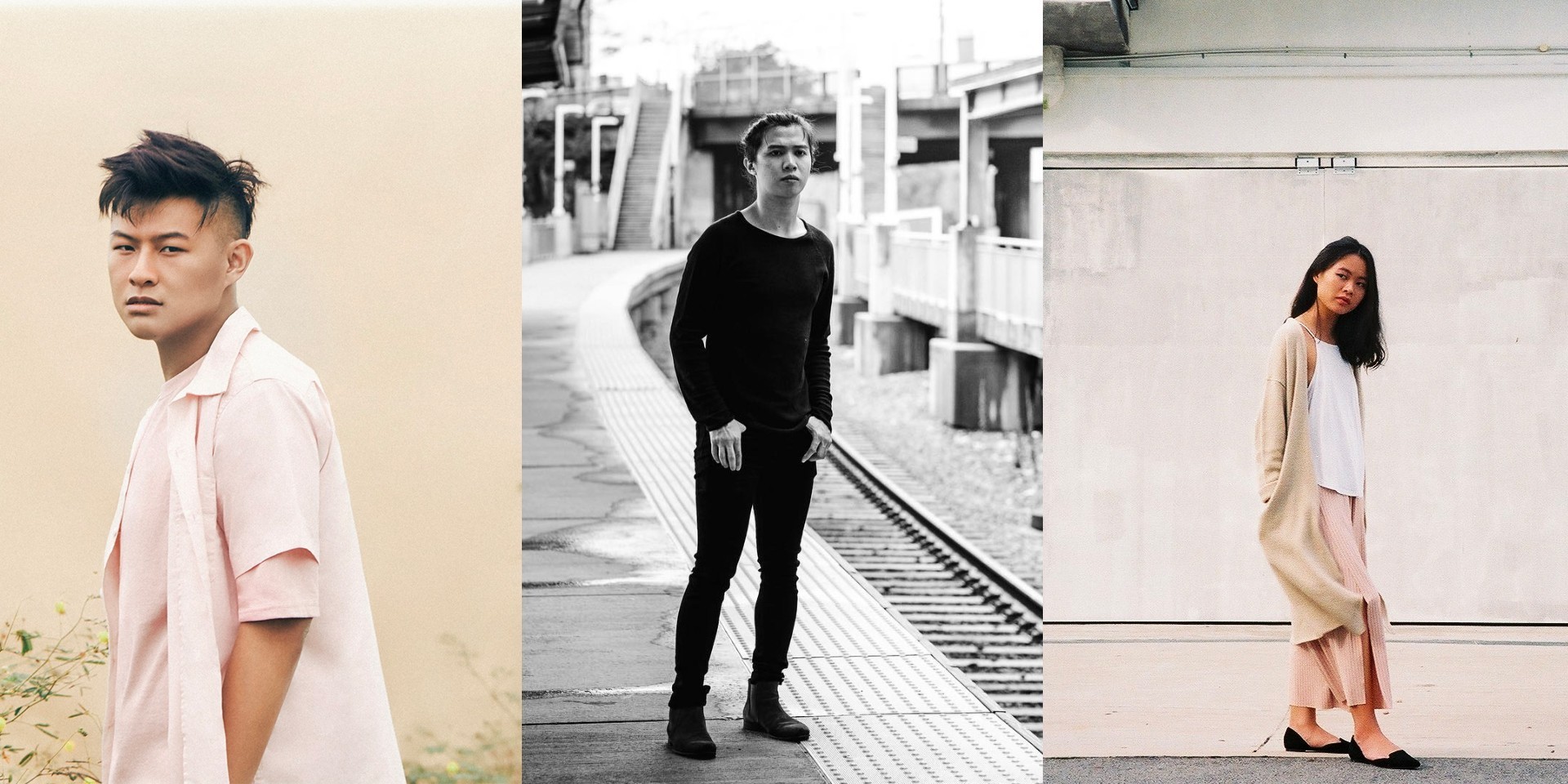 Abram is an Indonesian record producer, songwriter, audio engineer and musician based in Boston, Massachusetts. A current student in the globally renowned Berklee College of Music, the young producer released his debut album back in 2014 to rave reviews across the board.

His latest track features Singapore's LEW and Theodora. The two trade off verses throughout the song before harmonizing together during the chorus set to a future-bass drop reminiscent of The Chainsmokers. LEW kicks the song off with his sultry vocals against a simple beat. Theodora soon takes over as the instrumentals build up for a pop-inspired chorus.

Stream Abram's 'War In My Brain' featuring LEW and Theodora below.