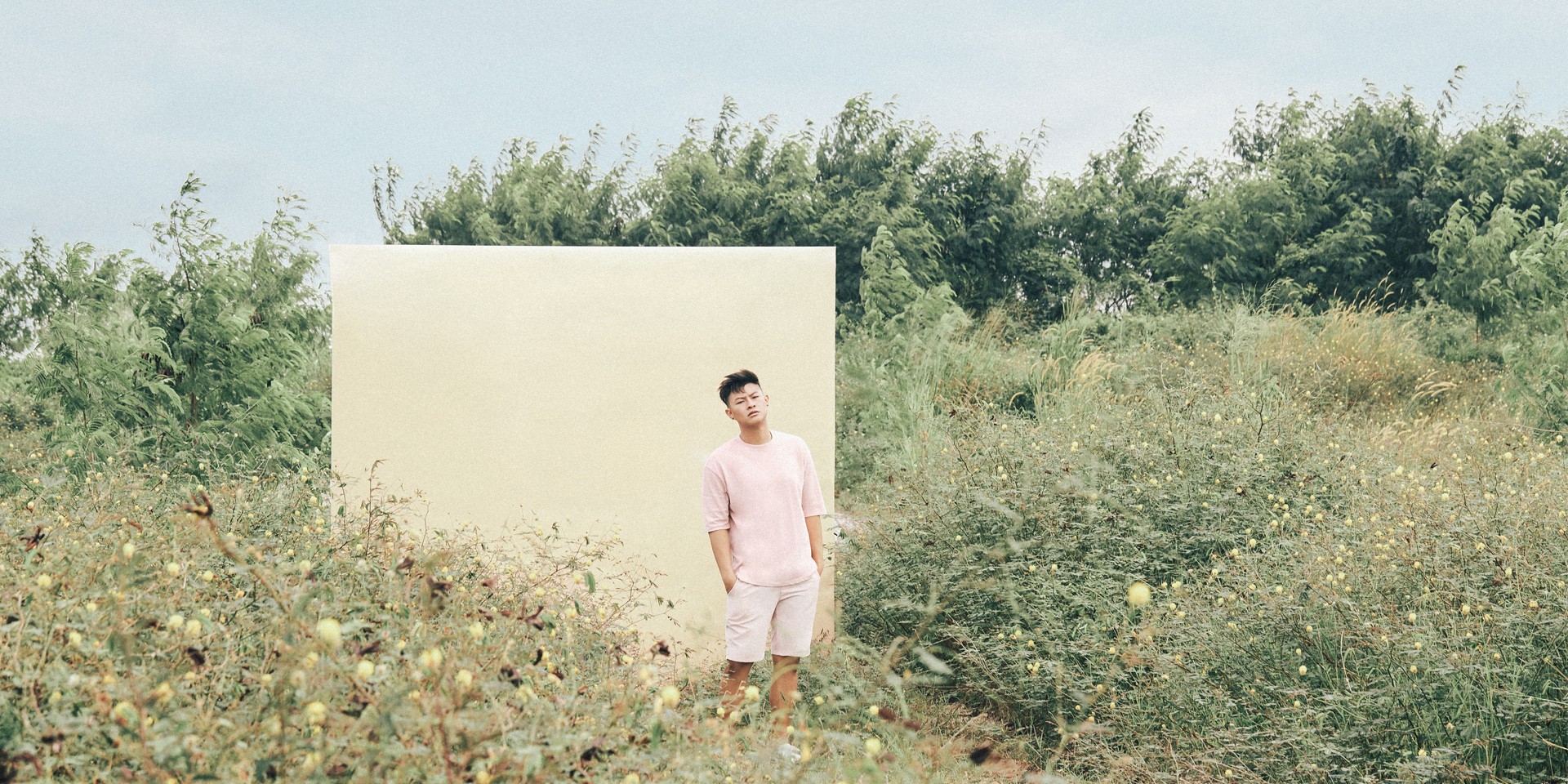 Last Friday, Singaporean singer-songwriter Lewis Loh, who goes by LEW, released 'Lies and Covers', a banger of a track created with SLAYN. Now, LEW has announced not one but two EPs, which will be launched at a show next month.

Of the double release, he commented, "This past year I’ve written songs both for myself, and songs that will hopefully resonate with the people around me. The two EPs are timestamps of my own experiences, and I am very excited to share it with anyone who is ready to listen."

LEW will launch both EPs at a show at the Esplanade's Annexe Studio on 30 July, backed by a full band: Bani Hidir (who recently worked with Joie Tan on her debut album), Vishaal Raj, Lisa Haryono, Izzuddin Aris & Sara Wee (whom you might know from 53A). An opening act has yet to be announced.

Jointly organised by the Gig People SG, the launch show will also come with a special pyjama party theme. If you don't have some swanky sleepwear, you should start looking!

Listen to 'Lies and Covers' by LEW and SLAYN below: