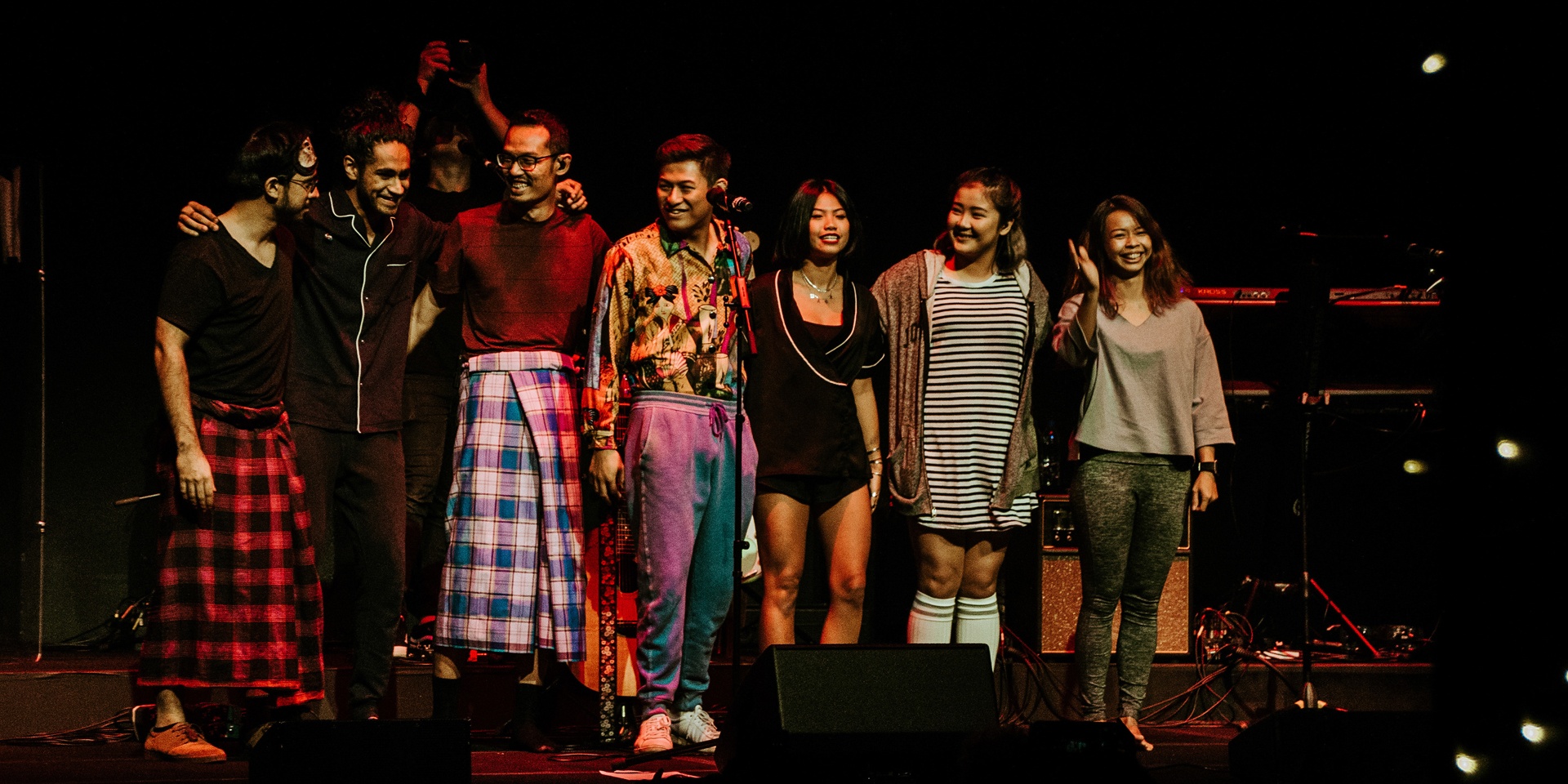 'Twas a night of gushing hearts and singer-songwriterly charms. Even though it was pyjama-themed, the stardust and fairy-lit splendour did not dissipate - LEW's double EP launch for two back-to-back projects, ENFJ and There's Something In My Eye, was a high stakes-but-hushed reveal of its alternately shimmering and bracing songs.

But before he held court with his band, Theodora welcomed the crowd into the world about to be conjured at the Esplanade Annexe Studio with a bewitching R&B plea that was the aptest synonym for LEW's dreamy meditations. Disco Hue's boy wonder Zie was on on hand to carry her coos on a luxe weave of sounds.

For his part, LEW unraveled his songs with the power and grace his fans love him for. And as extra boon to the faithfully captive – and full-house – audience, Joie Tan graced the mic to soaring applause.

Bandwagon photographer Ambry NurHayati was on the scene to document it all. Check out her shots below. 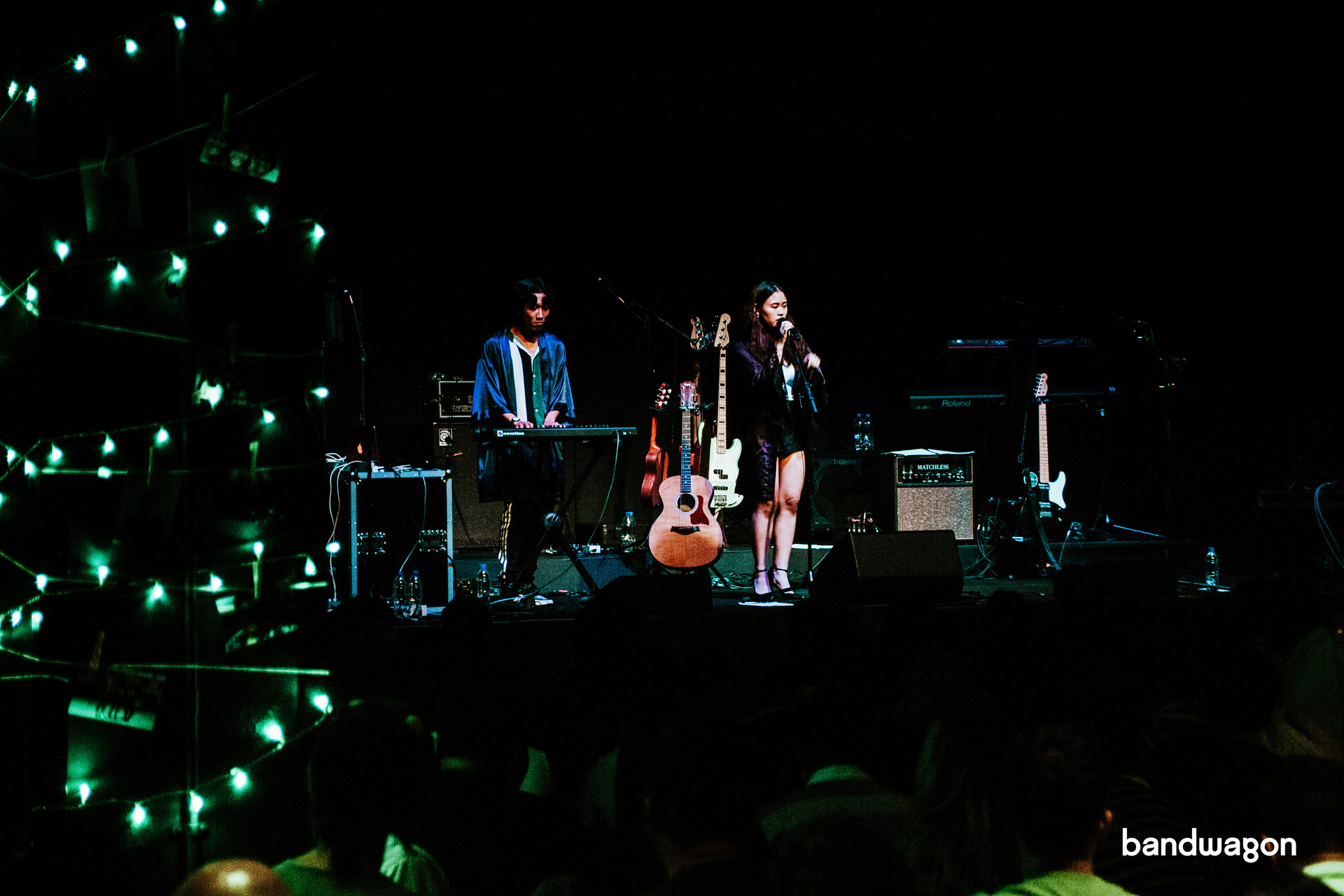 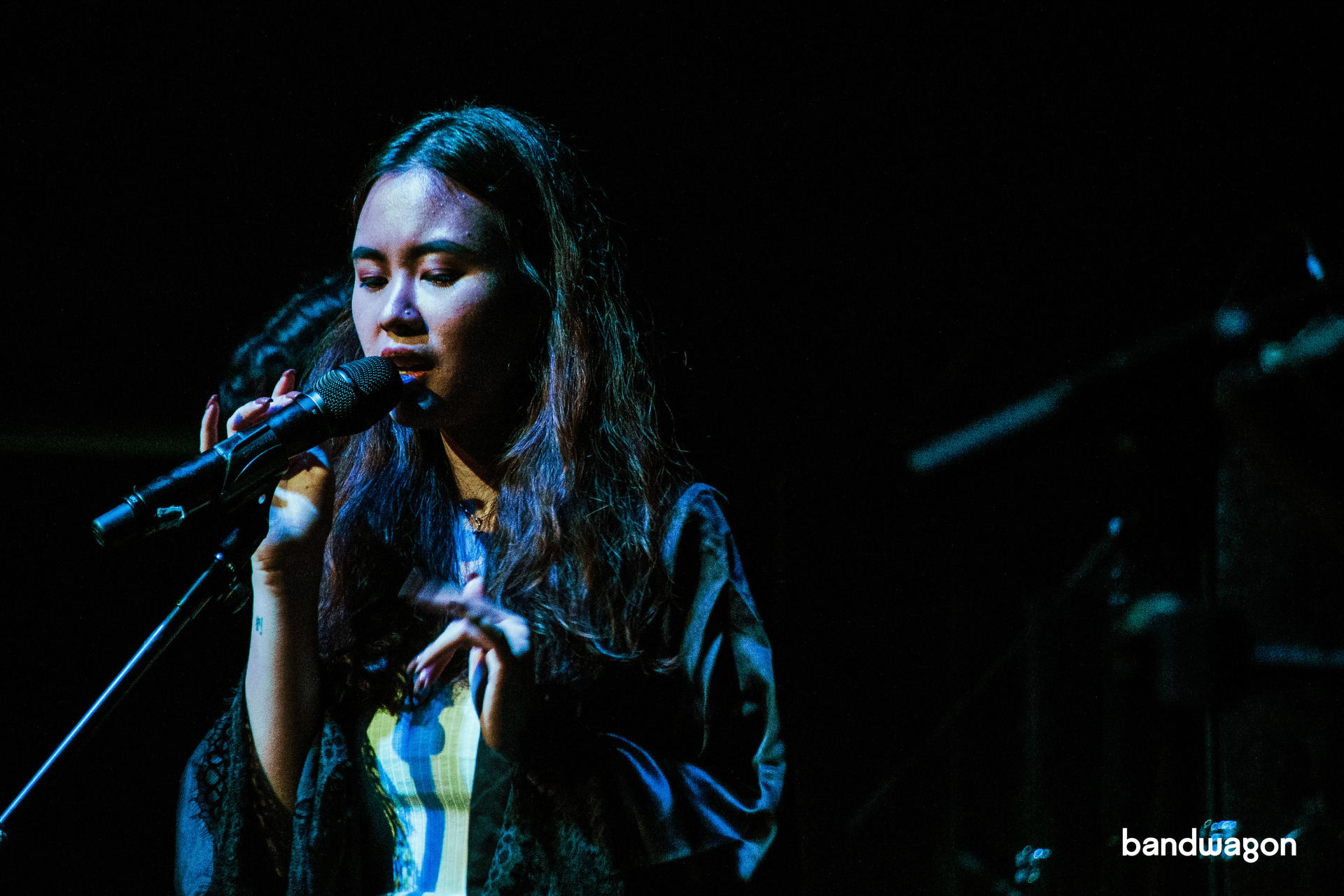 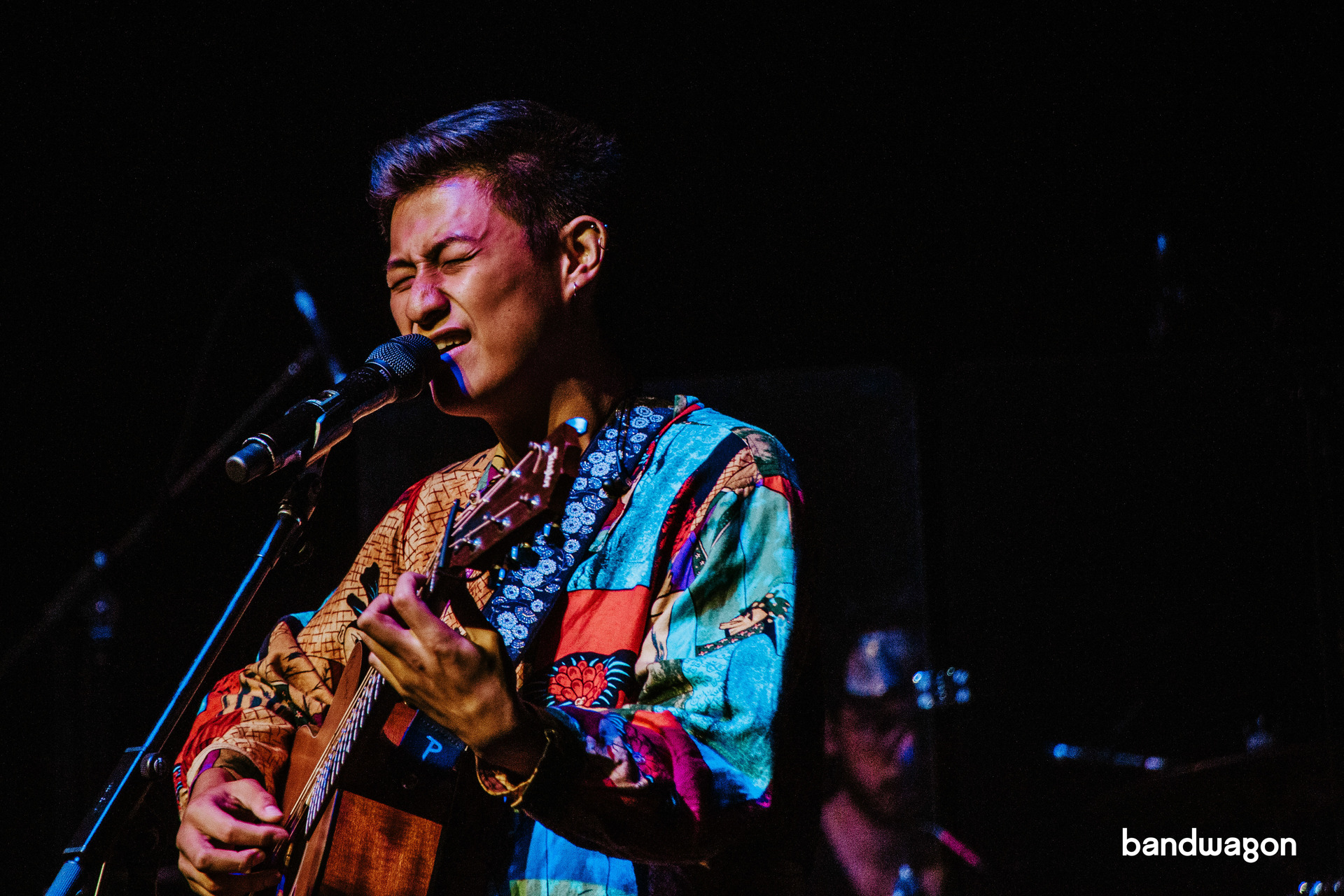 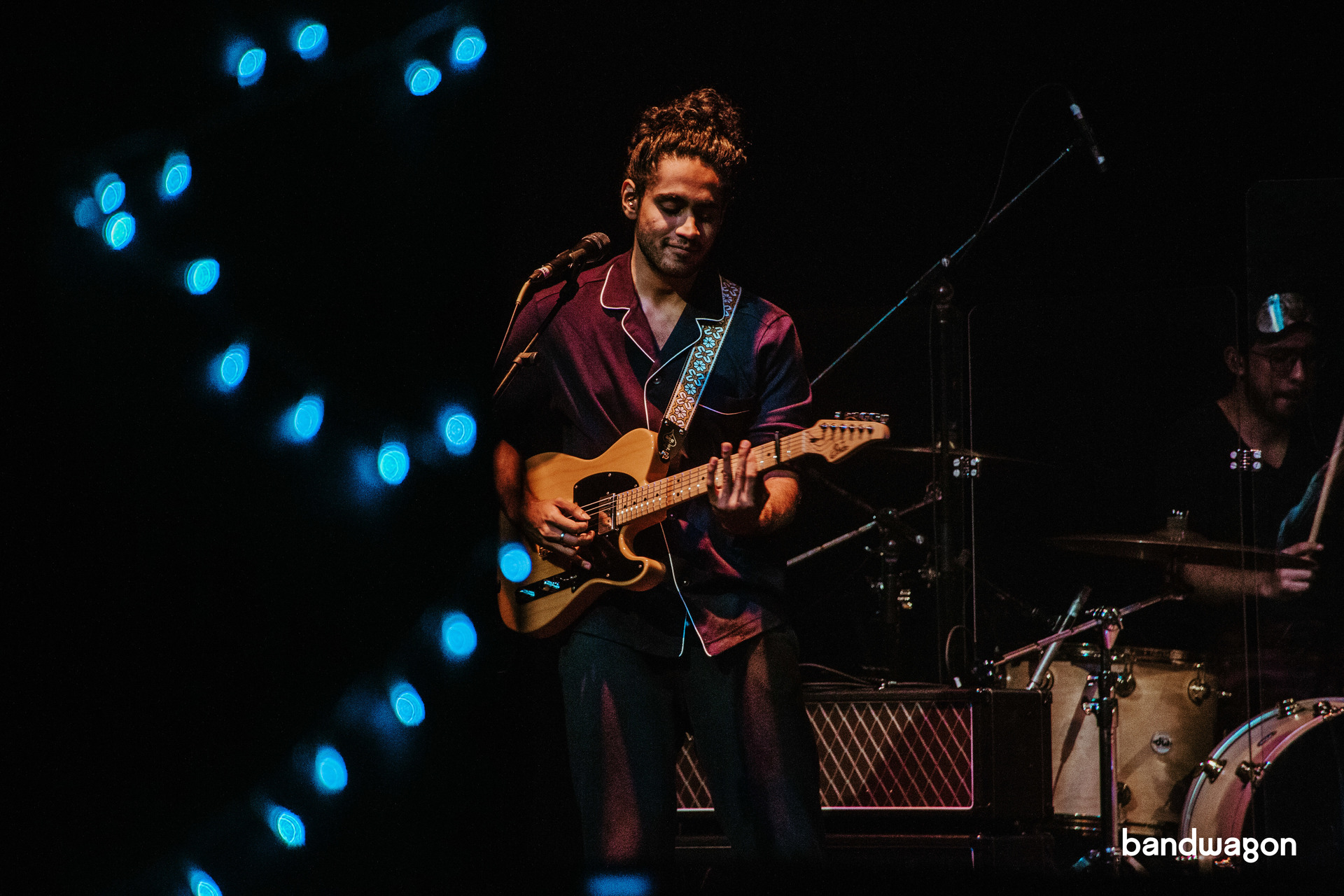 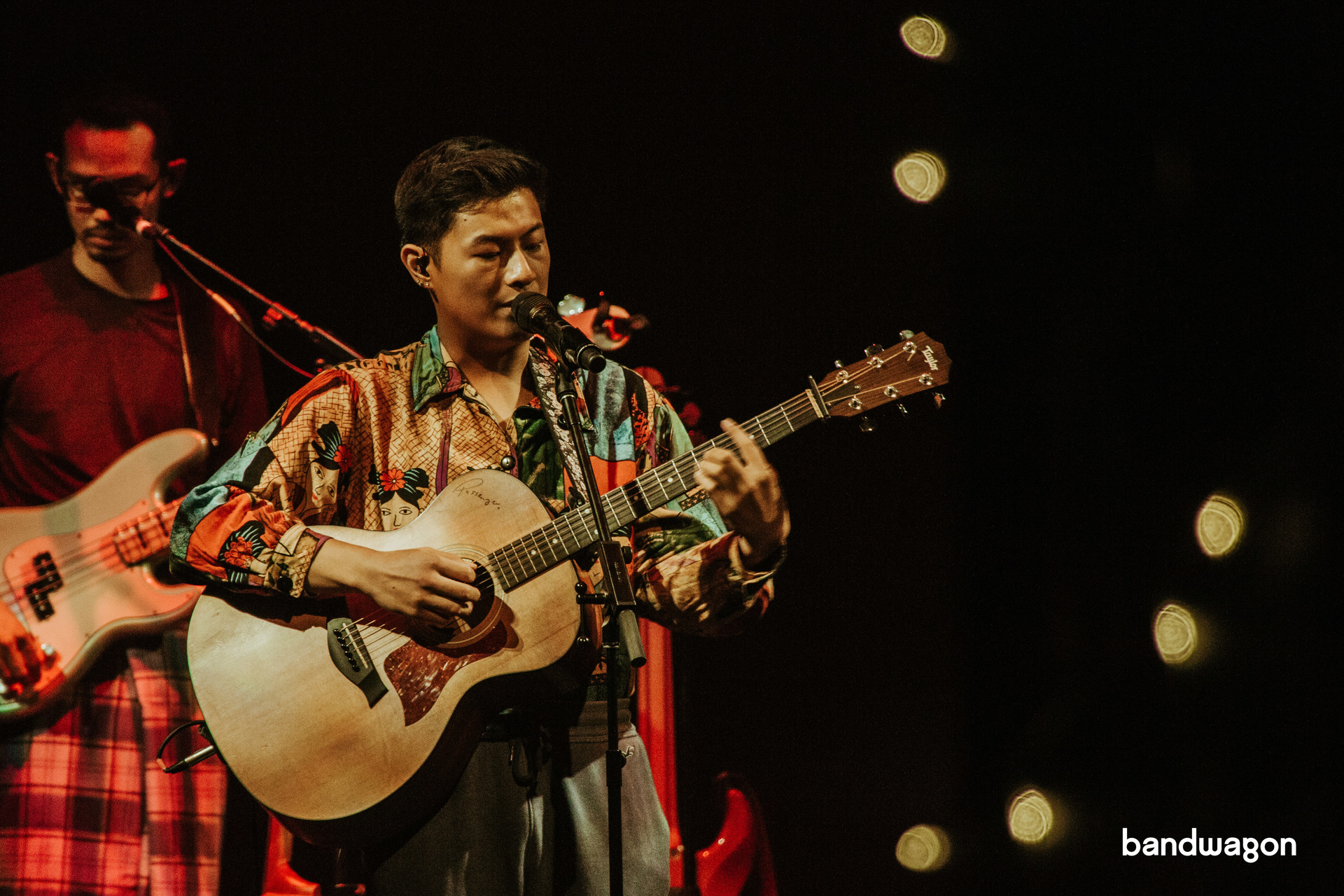 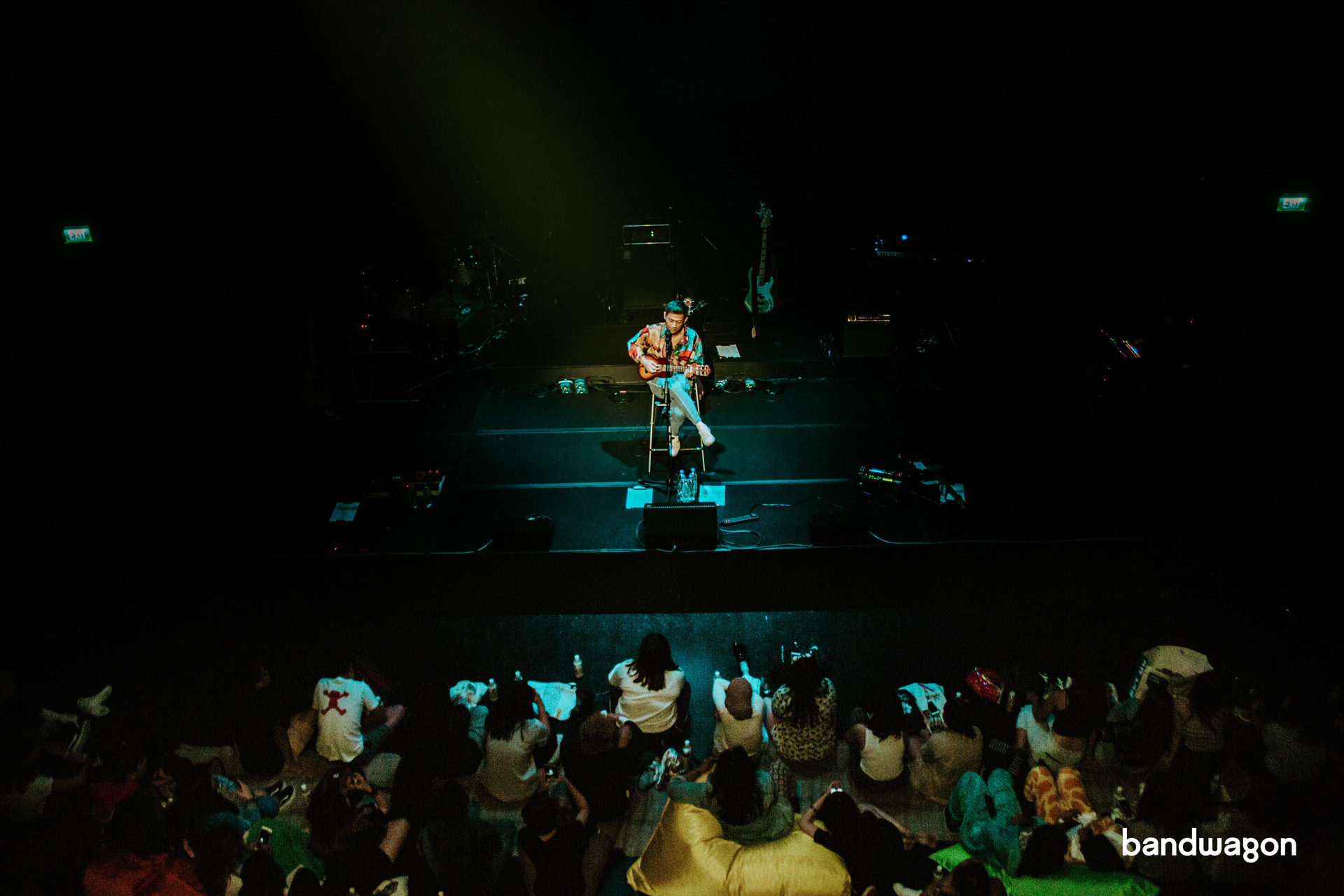 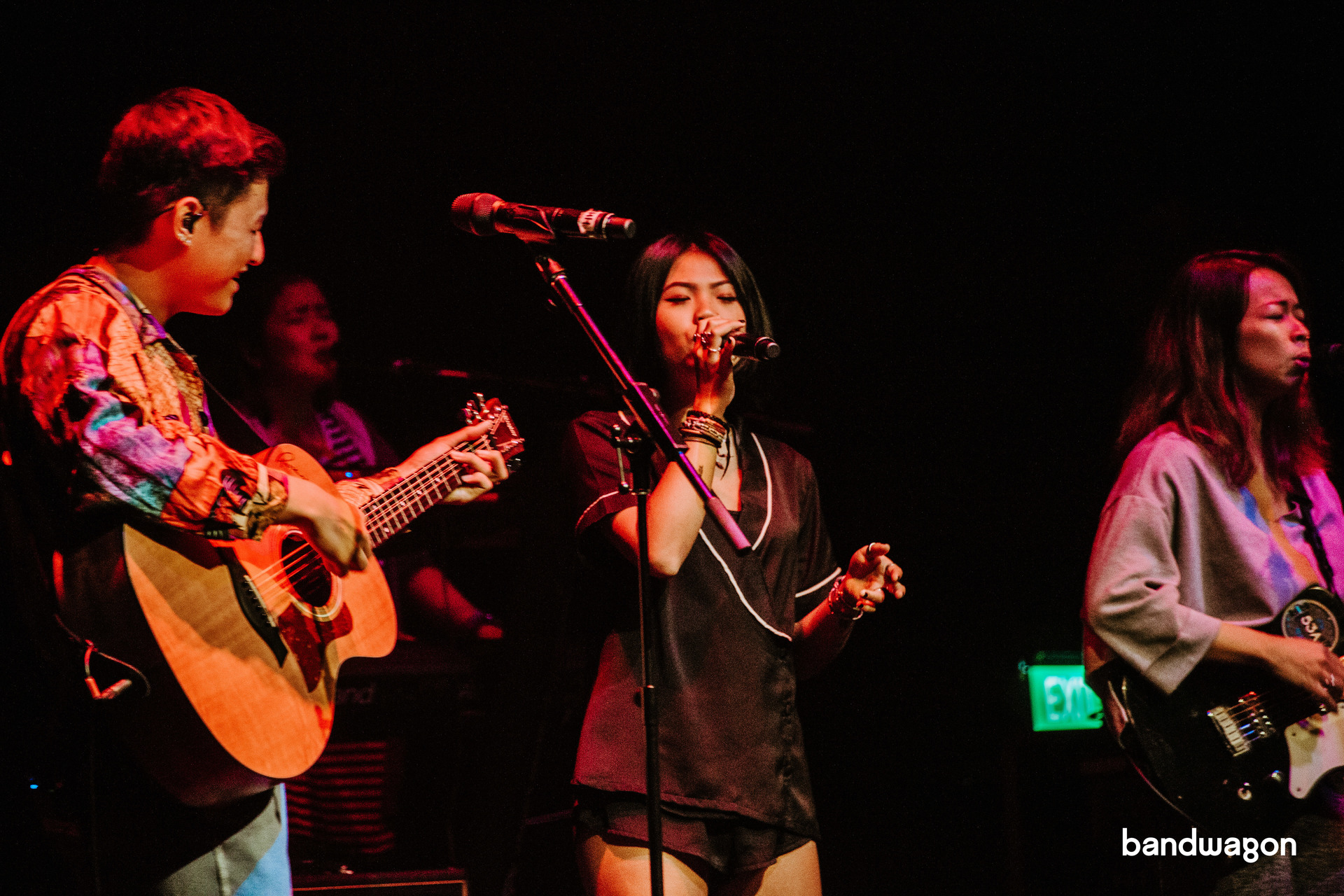 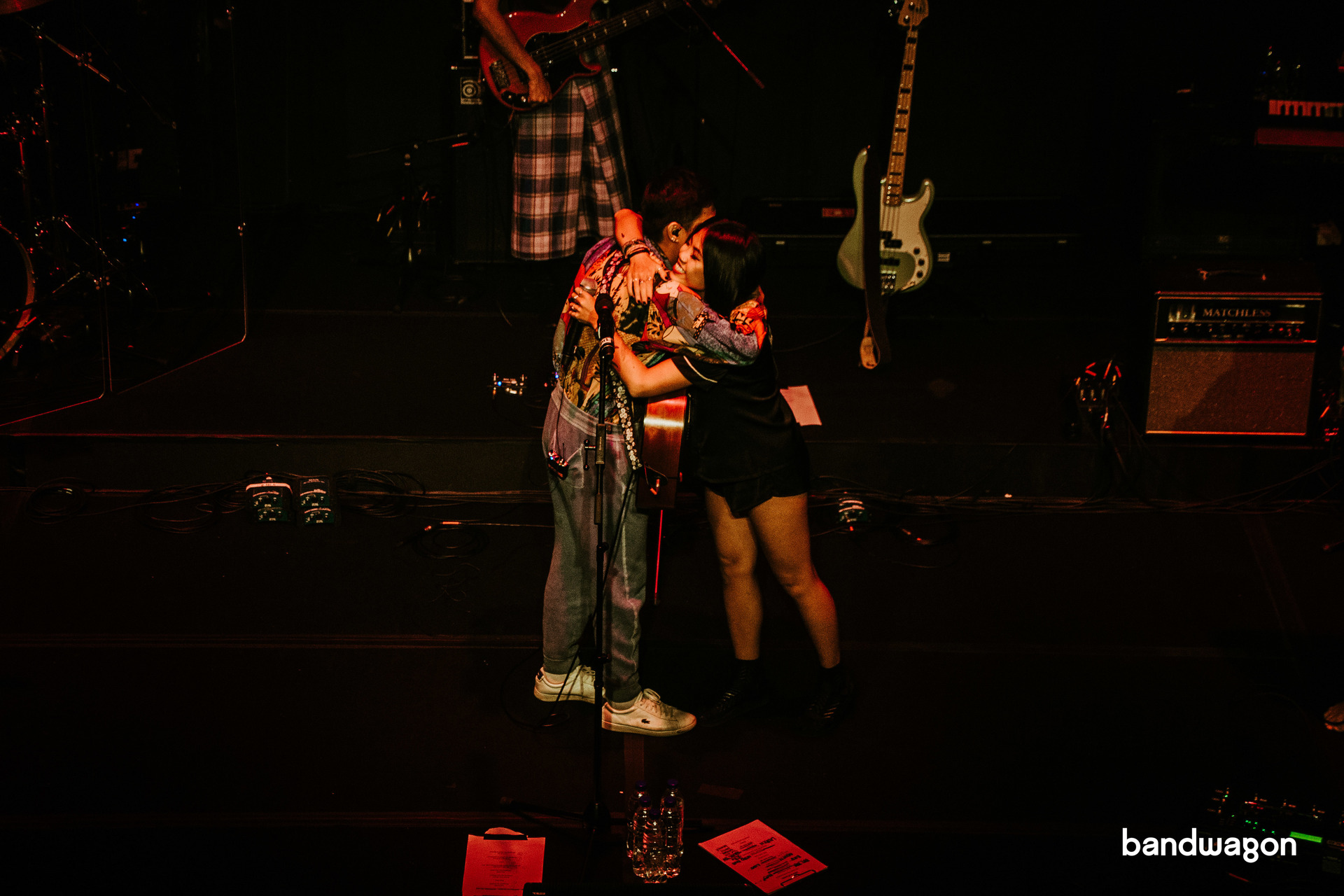 Special thanks to LEW for the invite